The first version of UKMOD, a transparent, free-to-access tax and benefit microsimulation model, is released by the Institute of Social and Economic Research (ISER) at the University of Essex today.

Tax and benefit models are used to assess the impact of policy changes on household incomes and government finances. UKMOD will be an invaluable tool for those wanting to analyse who wins or loses from commitments made in the Autumn Budget, and how the pain of austerity or the proceeds of any new giveaways are being shared between richer and poorer households.

With funding from the Nuffield Foundation, researchers and software developers at the University of Essex have developed UKMOD, a comprehensive, transparent and free-to-access tax and benefit microsimulation model.

Other models for the UK already exist, including ones owned by HM Treasury, the Department for Work and Pensions and the Institute for Fiscal Studies, but they are rarely available outside the organisation that developed them. The availability of UKMOD will lead to better scrutiny of government proposals, and will allow many more organisations and individuals to take part in evidence-based debates about personal taxes, the design of the welfare system and inequality in the UK.

Given the increasing trend to devolve tax and welfare policy, a key feature of UKMOD is the ability to perform analysis separately for each nation of the UK. This means analysts can examine the impact of those policies that are specific to (say) Scotland – like the additional rates of income tax or the Scottish Child Payment – or so that analysts can examine the impact of UK-wide policies, but only on households in (say) Wales or Northern Ireland.

UKMOD is an extended, enhanced and timelier version of the UK component of EUROMOD. In recent years, University of Essex researchers have been using it to assess whether the burden of austerity fell on the poor or the rich, to understand the implications of Universal Credit, to examine how the National Living Wage interacts with the tax and benefit system, and to consider how a Basic Income Scheme for the UK might work.

Outside of universities, UKMOD has been used by the Scottish Parliament Information Centre since 2016, and is now used regularly by them in answering questions from MSPs and in their own briefing notes. The University of Essex is currently working with civil servants from the Scottish Government, the Welsh Assembly and Government, the Northern Irish Assembly, as well as researchers and analysts from other parliamentary bodies, like the House of Commons Library, and public sector bodies, such as the Scottish Fiscal Commission, all of whom will be using UKMOD in their policy work. Other users of UKMOD include the Child Poverty Action Group and the Woman’s Budget Unit, and the next training course for UKMOD is being explicitly aimed at NGOs and others involved in policy debates.

Mike Brewer, Professor of Economics at the University of Essex, said: “In the coming years, policy reforms are likely to be on many people’s agendas, in response to the fallout from Brexit, the push to devolve more powers away from Westminster, and pressures on inequality and living standards. We want different audiences to be able to assess the fiscal and distributional implications of what the government does, and to be able to put forward their own evidence-based proposals. This project will give them that opportunity.”

Mark Franks, Director, Welfare at the Nuffield Foundation, said: “By making it free to use and more accessible, the release of UKMOD democratises tax and benefit modelling for the UK. The Nuffield Foundation is proud to support the development of UKMOD, which will enable people to explore options for tax and benefits changes and make the potential implications of policy proposals more transparent.” 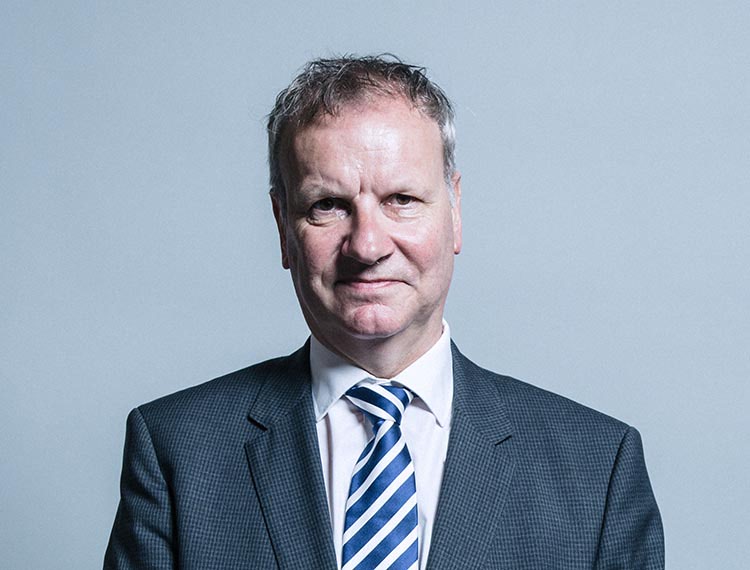 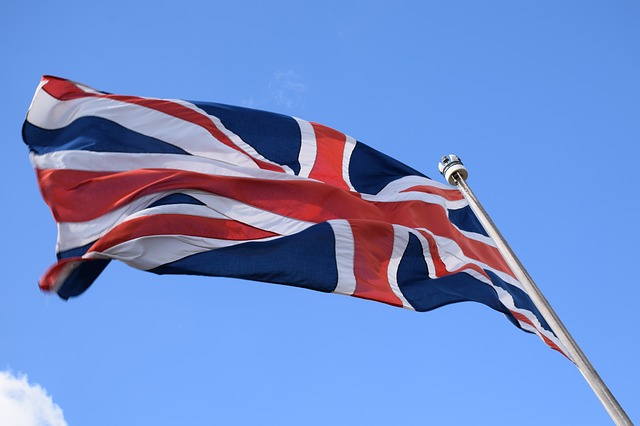 A new report released by the Learning and Skills Development Agency (LSDA), “Policy Learning From ‘Home International’ Comparisons” claims that there is a need for greater communication…