Students, teachers and school leaders from across the North East have received national recognition for their achievements and stand-out contributions to their local communities over the last year.

Introduced by the Department for Education in 2012, in memory of former Education Secretary and Newcastle MP Ted Short, the Lord Glenamara prize allows top talent from across the North East to take centre stage.

It recognises the students achieving academic and vocational excellence and teachers inspiring their pupils, while making a profound difference to their communities during the Covid-19 pandemic.

Schools Minister Baroness Berridge presented the awards at the virtual prize giving ceremony, with Education Secretary Gavin Williamson appearing via video message to celebrate this year’s winners and congratulate them on their outstanding achievements.

Josita Kavitha Thirumalai from Sunderland was this year’s winner of the Pupil Academic Lord Glenamara Memorial Prize. She was one of 33 young people shortlisted for the prize, and was today hailed by Baroness Berridge as ‘an example for all students and adults alike’ for her achievements both academically and within her local community. She has been a ‘young leader’ at her school and during the pandemic and sang for residents in care homes, appearing over Zoom to help tackle boredom and loneliness during lockdown.

It is an enormous honour to win this prestigious award. I’m extremely grateful to have had such opportunities to develop my confidence to enrich my education and embrace new experiences.

This year’s Lord Glenamara prize winners have gone above and beyond to help their community during such a challenging year and should be immensely proud of their exceptional achievements.

The students are testament to the enormous potential that exists in the North East. The teachers are incredible leaders, inspiring the pupils they work with and ensuring young people receive the support they need to fulfil their ambitions.

As our Opportunity North East programme comes towards a close next year, I am sure all the young people, teachers and schools nominated and winning awards will be at the forefront of the North East’s recovery from the pandemic.

Baroness Berridge also congratulated this year’s Pupil Technical Award winner, Sophia Williams from Sunderland, for her outstanding achievement in her Level 3 Technical Diploma in Animal Management. Sophia, who aims to become a zoologist, has been praised by her teachers for her dedication to her studies. Sophia also volunteered with the homelessness charity Crisis during the pandemic, creating 300 Christmas hampers for members of her local community who were unable to be with their families.

This award means more than an award to me on so many levels. I will never forget the belief my head of year and tutors had in me to achieve success. That belief gave me a renewed confidence and made me more determined than ever to push forward, work hard and achieve my goals.

Other prizes awarded this year include:

The Lord Glenamara Prize is part of the Government’s commitment to level up and raise aspirations for children in the North East through the Opportunity North East (ONE) programme. The programme was launched in October 2018 and is entering its final year of delivery from September, with over half of the region’s secondary schools now actively involved in the programme. The Department for Education has committed to improving the educational and employment outcomes of students in the area by addressing five challenges: 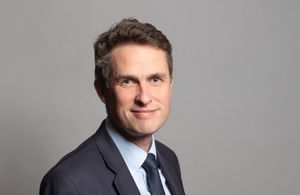 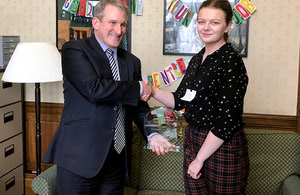 Stephanie Taylor, 16, has been awarded for her academic success and valuable contribution to her local community Education Secretary Damian Hinds & Stephanie Taylor A…

A list of the winners from secondary schools and sixth-form colleges from across the North East region since the prize was set up in 2012.…

How secondary schools in the North East should nominate outstanding pupils for the annual Lord Glenamara Memorial Prize. Contents How to nominate pupils The prize… 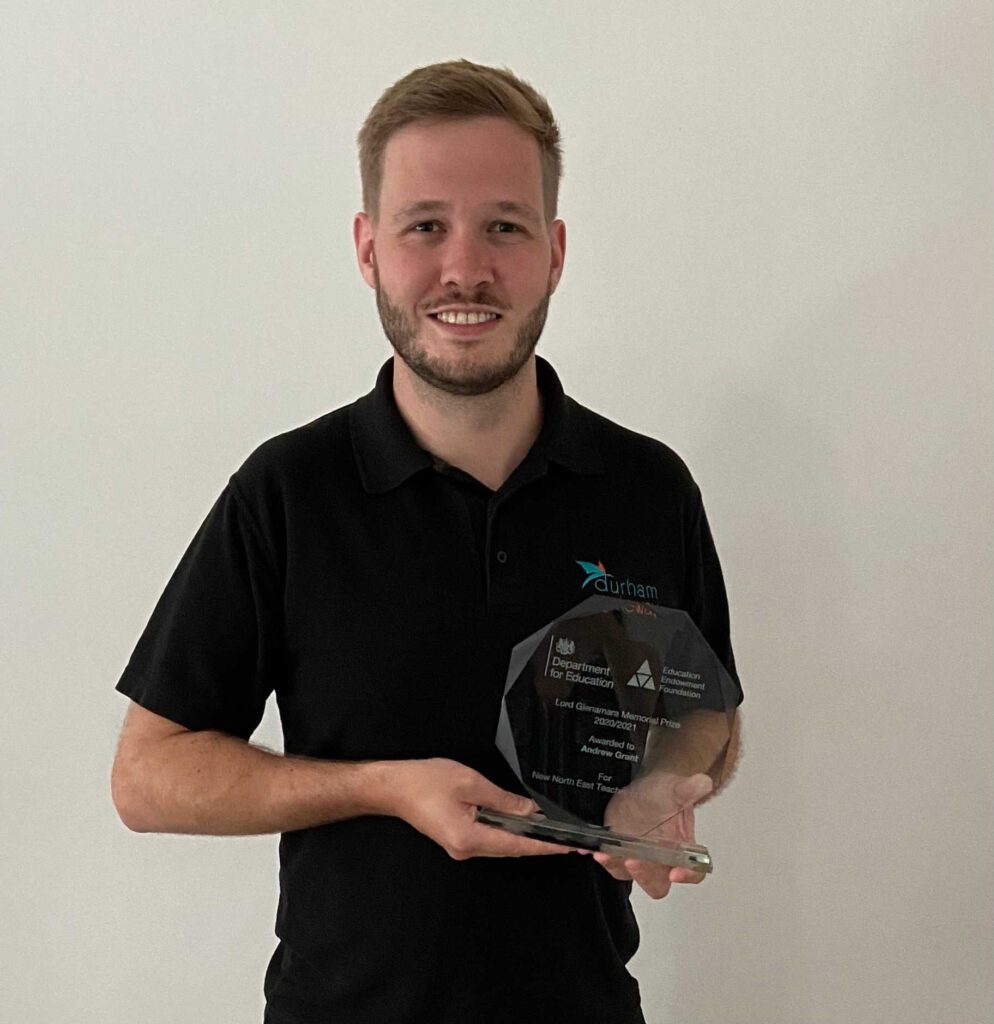 A dedicated teacher described as having “unswerving loyalty to his learners” has won a coveted industry award. Andrew Grant has been named New North East Teacher…