During the incredible performance, she got all four judges to hit their buttons and turn around, making it the first four-judge turn of the season. Tom Jones (Judge), who was born in Pontypridd was so impressed by her, he tagged Jessie J in a Tweet so she could watch Lauren sing her song.

Lauren is no stranger to the stage and has a number of critically acclaimed performances under her belt. She has performed in many theatre shows such as Six, Evita, Sweet Charity, Heathers The Musical, Kinky Boots, and Ghost.

As a graduate of Mountview Academy of Theatre Arts (2016), Lauren is constantly pushing herself and developing her professional career. Hailing from Port Talbot, Lauren began her journey to the stage by pursuing Drama & Music GCSEs. She chose to attend NPTC Group of Colleges to study for a BTEC Diploma in Performing Arts which set her on the right path to win a place at Mountview Academy.

The Head of School for Creative, Visual, and Performing Arts, Victoria Burroughs had this to say about Lauren:

“When Lauren studied BTEC Level 3 Performing Arts at Neath College, the lecturing team saw how much potential, raw talent, and commitment that Lauren had in her.  It was clear back then that Lauren had a fantastic future ahead of her in the performing arts industry.  It has been a pleasure to see Lauren’s professional performance career go from strength to strength.   We are delighted for Lauren’s recent success on The Voice and she has our 100% support.  Best of luck Lauren.”

We wish Lauren all the best to win The Voice! 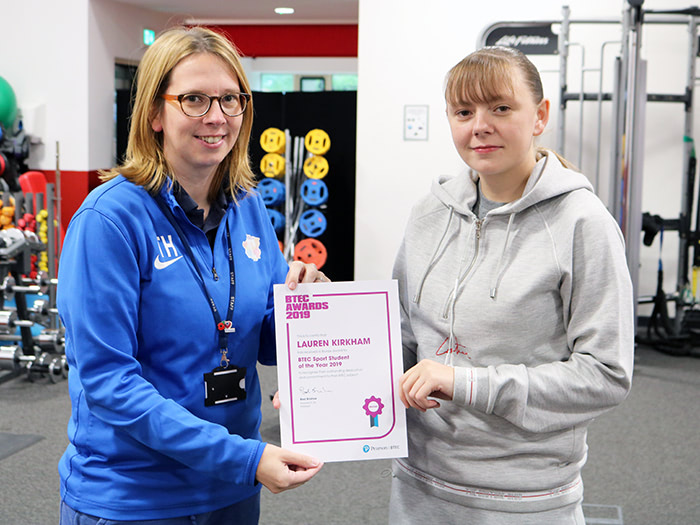 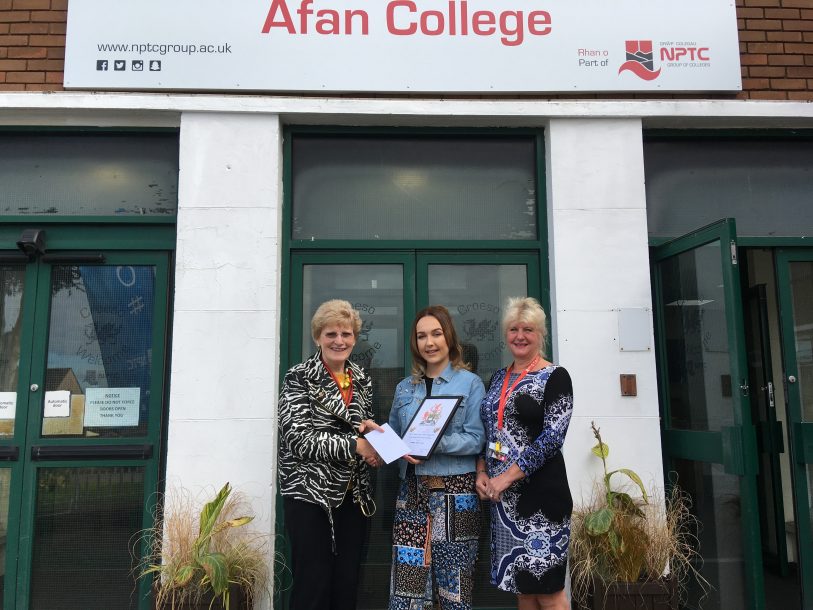 A former NPTC Group of Colleges student has received the Worshipful Livery Company of Wales Award 2018 in recognition of academic and personal success. Lauren… 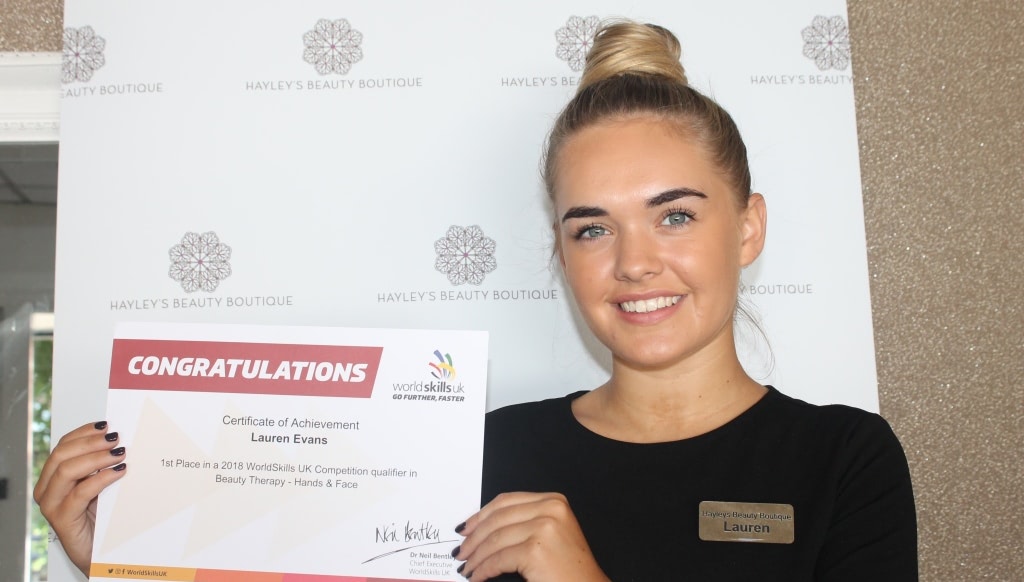 Luscious lashes, a magnificent manicure and minimal make-up with a wow factor have led to an apprentice achieving first place in a beauty competition’s regional heats.… 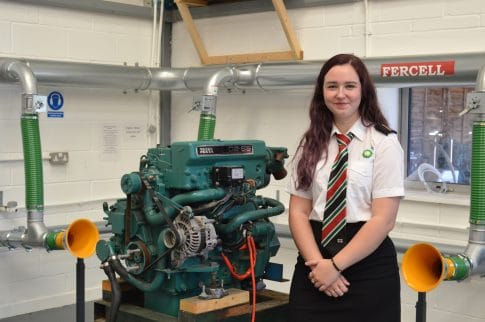 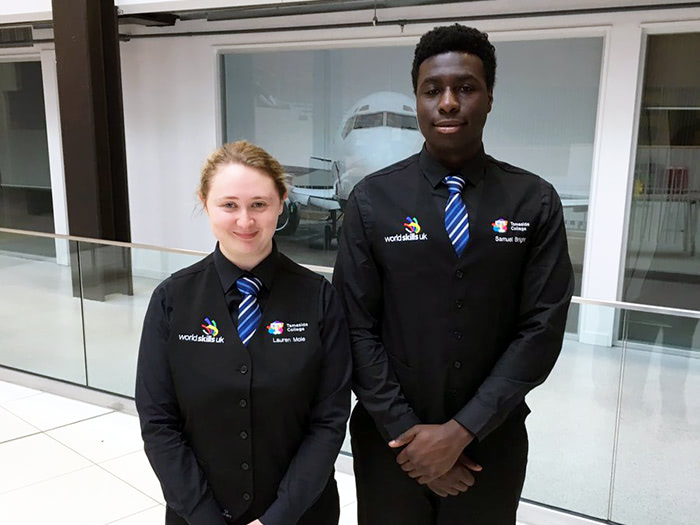 Lauren Mole and Samuel Bright, hospitality and catering students at Tameside College are on the road to success after taking part in the WorldSkillsUK heats…