With the news that Oaklands College (@oaklandscollege) Principal Zoe Hancock will be moving on after over 12 years at the college, Group Editor for the Herts Advertiser Matt Adams sat down to discuss a successful period spanning over a decade at Oaklands.

An era comes to an end next month when Zoe Hancock, principal of Oaklands College for the best part of a decade, bids farewell to the institution, which has campuses in both St Albans and WGC.

Since her appointment in 2011, Zoe has arguably overseen one of the most tumultuous and transformational periods in the college’s history.

She first joined Oaklands as deputy principal in 2008, having previously worked as director of planning and projects at The British Museum, before eventually taking over from Mark Dawe following his departure in October 2010.

In her first few years Zoe oversaw the improvement and development of new buildings and facilities across the Welwyn Garden City and Smallford campuses – which came after the collapse of a multi-million pound plan to open a new college following a government funding crisis in June 2009 – and the subsequent sale of the St Peter’s Road campus in St Albans city centre.

At the time of her appointment Zoe said:

“The college is such a vital part of our community and the community is at the heart of the college. I look forward to developing existing local relationships and creating new ones.“I hope that I can bring fresh ideas and lots of enthusiasm to the role. I am keen to help our learners achieve their potential and take away important life skills from their college experience.”

Local newspaper The Herts Advertiser caught up with her recently following the news that she is set to step down from her role next month, to look back over her 12 years with Oaklands and discuss the challenges and successes she has experienced during this period. She recalled her move to the college: “I was at the British Museum for eight years, which I really loved, but decided it was time to move on so I didn’t end up becoming one of the skeletons in the basement stores.

“I came to Oaklands when they had the big new capital project, and about a year afterwards the college finally managed to get planning permission, but then a week after the government realised it had run out of money so there was nothing to pay for it!

“One of the other key reasons I joined was that I’ve always worked in places where I care about what they do, and obviously further education is so important in terms of what it provides for so many people.”

She said although there have been lots of changes in further education during her tenue, the core values were still the same: “At the root of it all it’s about giving people the opportunities to develop themselves, their futures and their lives. There have been loads of government changes in between.

“Obviously we’ve had the LEPs (Local Enterprise Partnerships) come on board, we’ve had some devolution of adult skills, we see the current agendas around curriculum reform. I didn’t realise until I moved into education just how much it changes, and it’s endless, but the fundamentals are still the same. It’s all about giving people those life chances and those opportunities.”

Zoe’s leaving date has been set at February 15, when she will be returning home to her alma mater, the University of Oxford, to take on a new role as principal burser at St John’s College. 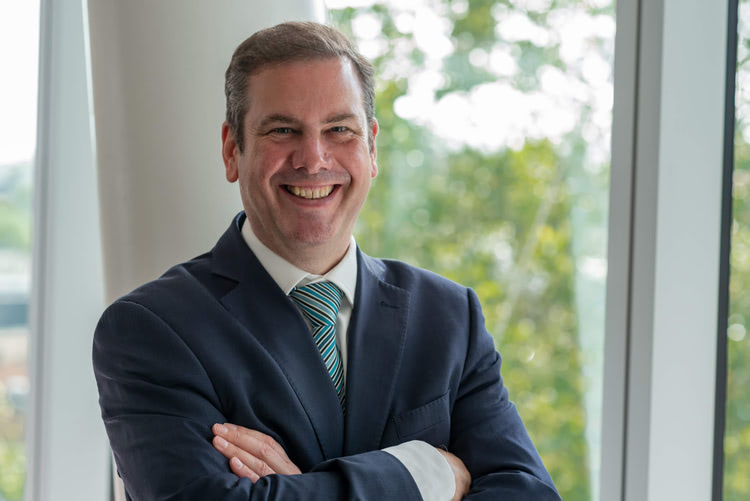 Oaklands College (@OaklandsCollege) today (11 Mar) announced the appointment of Andrew Slade as its next Principal and CEO. Andrew, who is currently College Principal at… 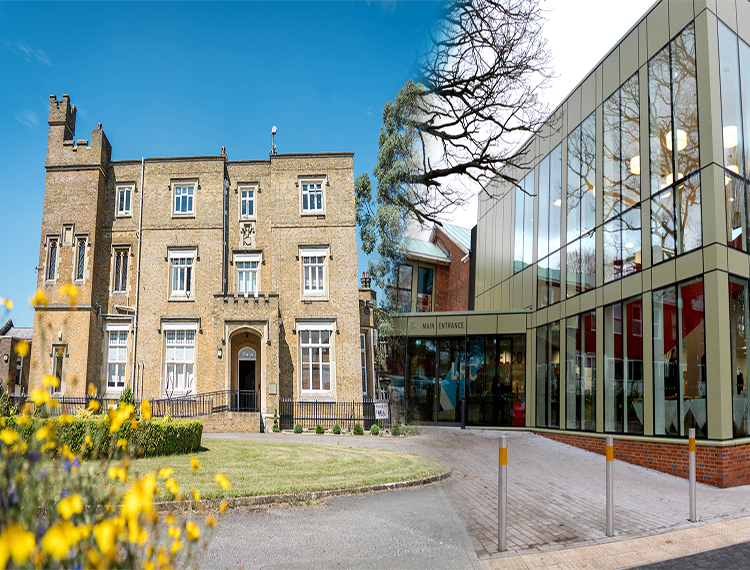 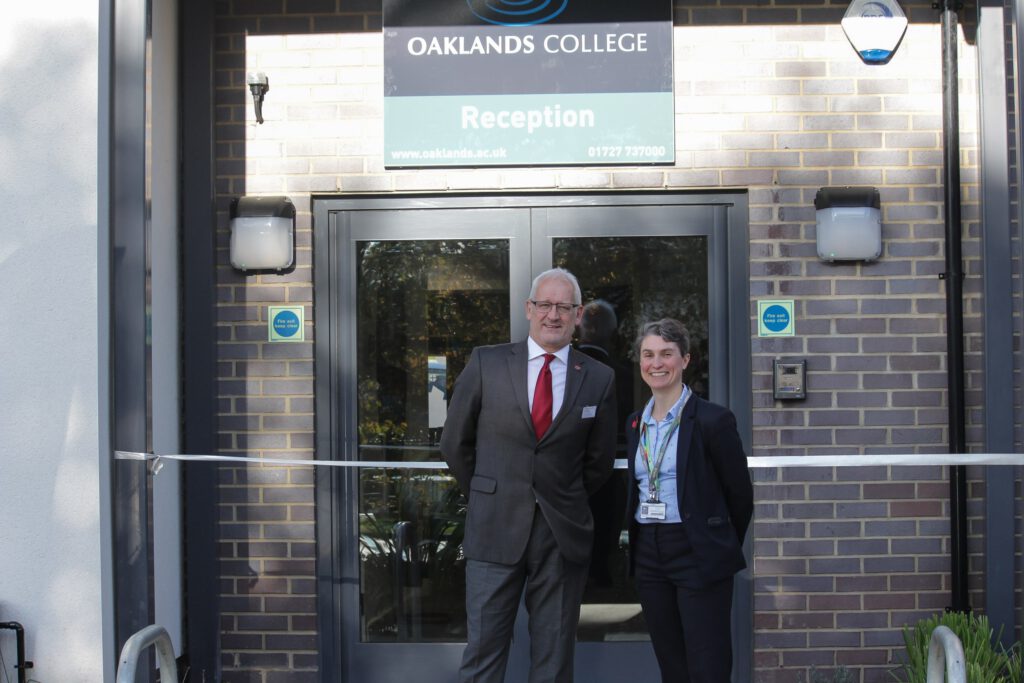 Oaklands College officially opened in Borehamwood yesterday, alongside established sites in St Albans and Welwyn Garden City. Courses offered will include English for Speakers of… 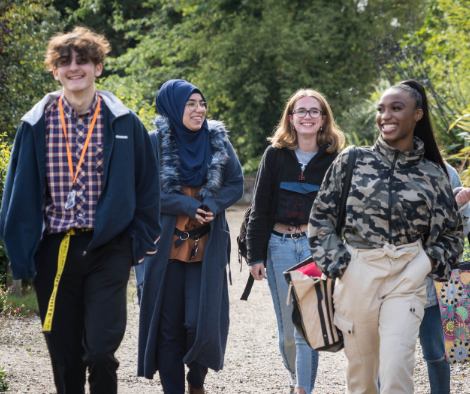 Following on from the success of last year’s #LoveOurColleges campaign, @OaklandsCollege has dedicated 18-22 October to Colleges Week 2021. The college will highlight the amazing… 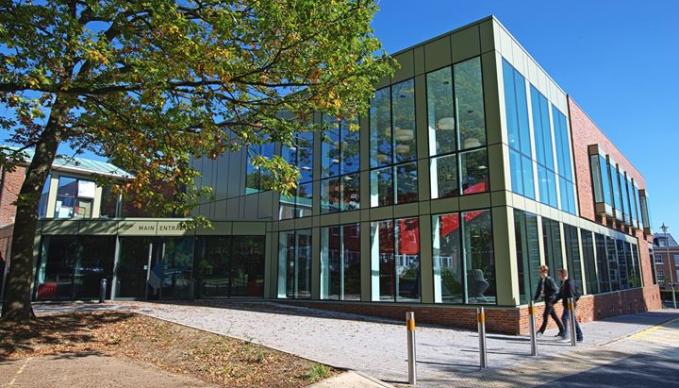