The fourth annual ‘State of the nation’ report from the Social Mobility Commission. This report assesses the progress that Great Britain has made towards improving social mobility.

On education, the Commission concluded that there was an: “Entrenched and unbroken correlation between social class and educational success“.

Repeated attempts to reform the education system have not produced a big enough social mobility dividend.

The report’s recommendations on education include:

In the early years

In further and higher education:

An earlier report for the Social Mobility Commission on FE and Skills’ contribution to social mobility was published in October 2015.

This concluded that there was:

The allocation for 2015-16 fell further as a result of the 2015 Summer Budget, which reduced the nonapprenticeship part of the Adult Skills Budget (ASB) by an additional 3.9%.

While funding for community learning and offender learning stayed fairly constant over the period, ASB funding declined by 29% in cash terms between 2010-11 and 2015-16 – this in part connected to the replacement of grant funding with loan funding for some learners from 2013-14 onwards. The minimum annual funding allocated to adult apprenticeships increased by 113% between 2010-11 and 2015-16, meaning that non-apprenticeship funding comprised a smaller proportion of the reduced ASB.

These figures do not include spending on Advanced Learner Loans, which have replaced grant funding for many adult learners in further education. In the 2013-14 academic year, the Student Loans Company paid out £116 million in loans; in 2014-15 it paid out £145 million.17 2016-17 onwards Under the Spending Review 2015 settlement the newly created Adult Education Budget (comprising the ASB plus community learning and discretionary learner support) is set to be held constant in cash terms at £1.5 billion up to 2019-20.

Funding for apprenticeships and loans is set to increase by 92% and 140% respectively between the 2015-16 baseline and 2019-20. From 2017-18 onwards, apprenticeship funding will, in part, be provided via the apprenticeship levy.

State of the nation 2016: social mobility in Great Britain

State of the nation 2016: social mobility in Great Britain – summary 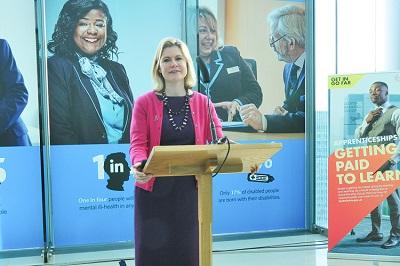 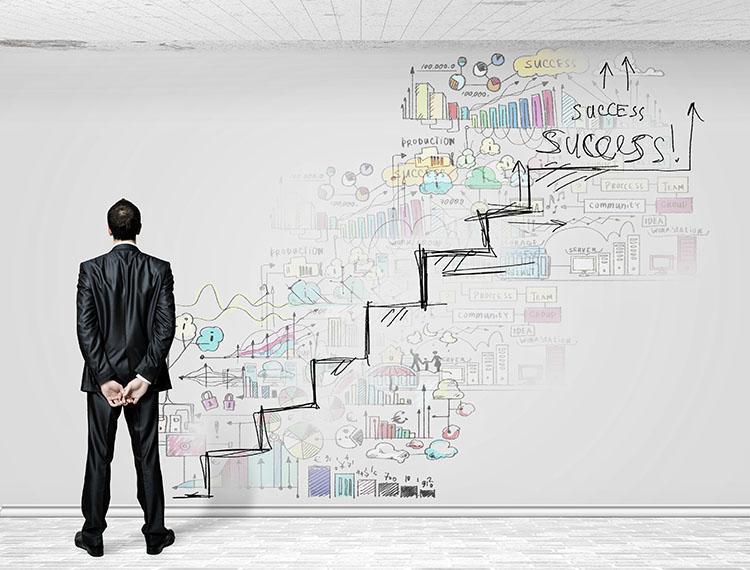 Two decades of government efforts to improve social mobility have failed to deliver enough progress in reducing the gap between Britain’s ‘haves and have nots’,… 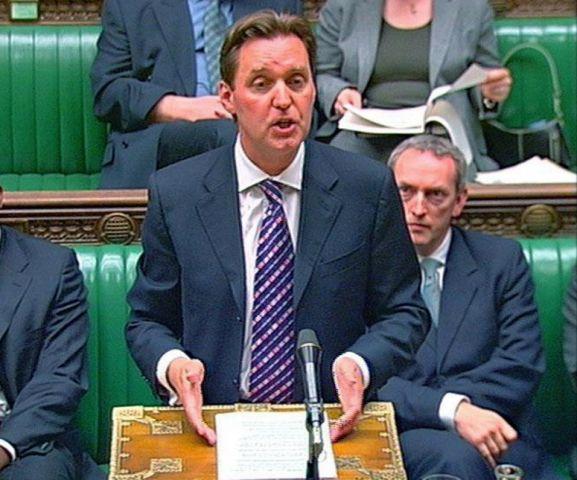 Today (23 Jan), the Education Committee will question Rt Hon Alan Milburn over his decision to resign as Chair of the Social Mobility Commission and… 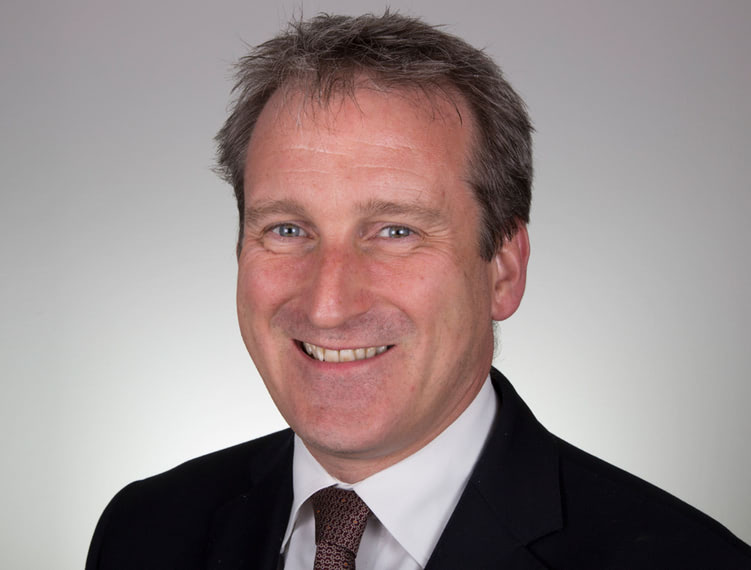 Education Secretary sets his vision to support a child’s early years development, in his first major speech on social mobility An investment to better support…