Mike Hopkins, Principal of South & City College Birmingham, has received an award in recognition of his contributions towards addressing equality and diversity within the college.

Provided by A1TV, a Birmingham based Asian TV channel, Mike was selected for the award due to his active role within the community, where representatives of the channel were particularly impressed with his focus on supporting staff and students with their education and training.

Since his appointment as Principal in 2007, Mike has led South & City College Birmingham through numerous milestones and achievements, including its growth into the multicultural society it is today.

With the help of open sessions, “Question time” for students and an open-door policy, Mike ensures that all college staff and students are listened to and are made to feel like a part of the college’s success.

Due to his influence over the equality and diversity present in the leading educational establishment and his dedication towards creating the harmonious and welcoming place to work and study, Mike was nominated and subsequently received the award.

Mike Hopkins commented: “At South & City College Birmingham, we work incredibly hard to create an inclusive culture that supports all of our students in educational development. I, therefore, feel extremely honoured to have received this award for addressing equality and diversity within the college.

A1TV is an excellent channel, which has grown considerably over the past 12 months. I look forward to working closely with Mubeen Rasheed and the rest of the team for years to come.”

South Birmingham College has been invited to share best practice by Ofsted after inspectors praised the way staff listen to learners. The college gained ‘Outstanding’… 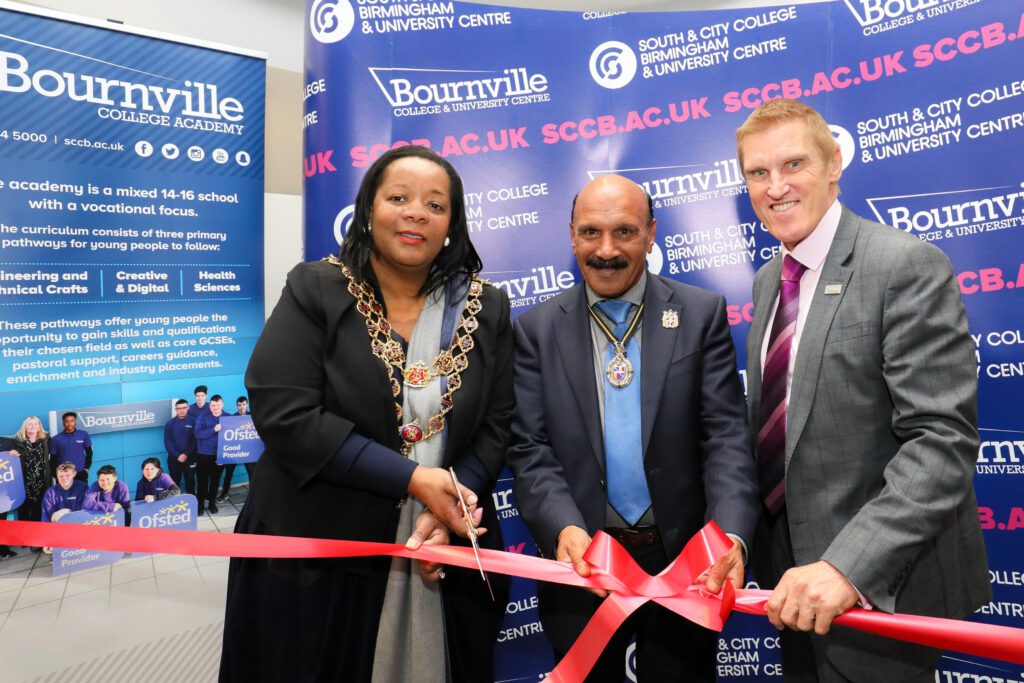 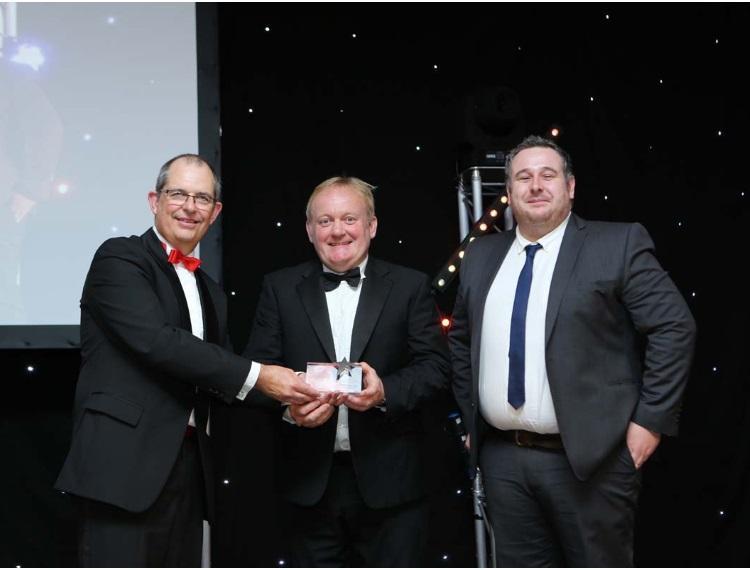 Cardiff and Vale College has been named Welsh Further Education (FE) Provider of the Year by the National Centre for Diversity. The award recognises CAVC… 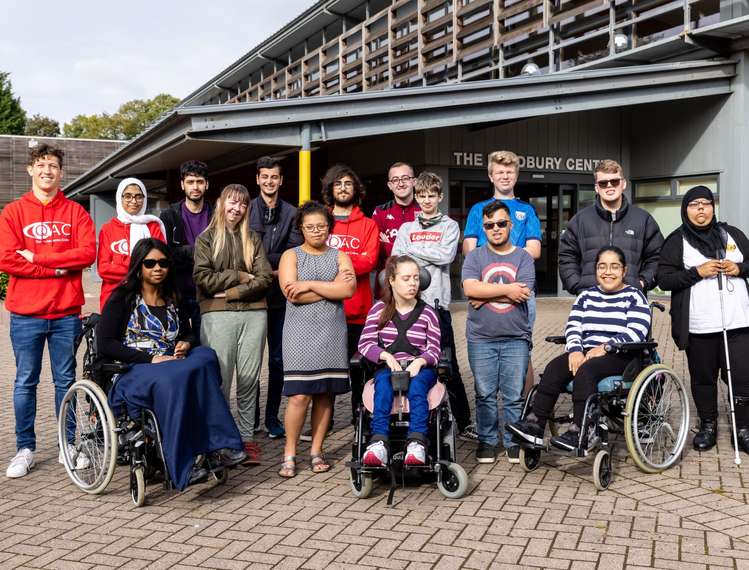 QAC (@QAC_Official) has achieved the prestigious Leaders in Diversity Award from the National Centre for Diversity. The award recognises organisations going above and beyond in… 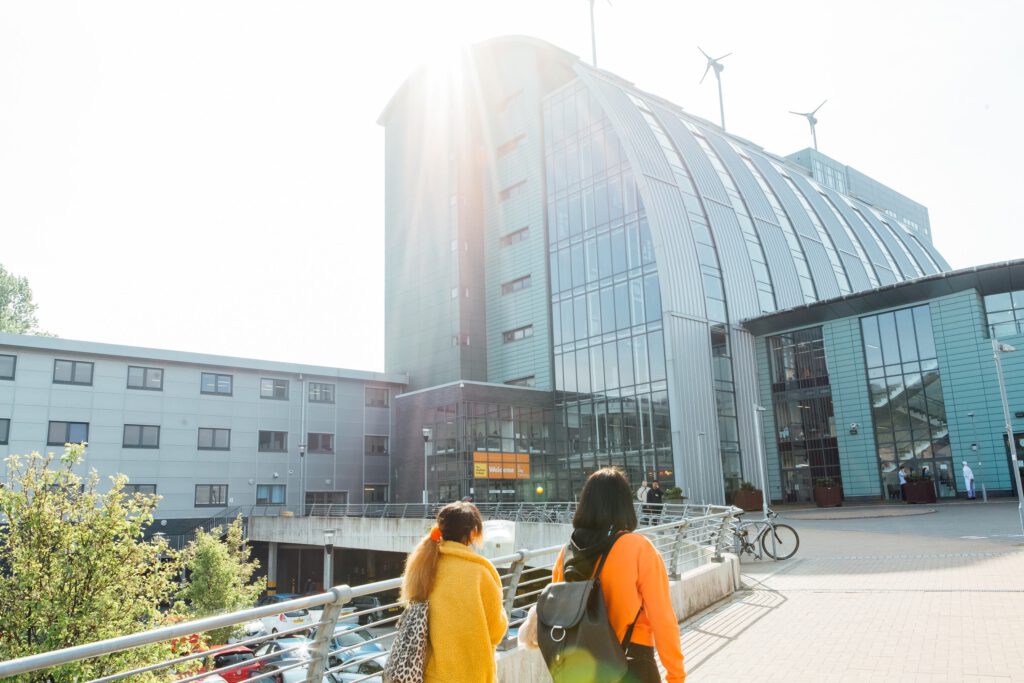 @sheffcol has achieved national recognition for demonstrating its commitment to equality and diversity. The National Centre for Diversity has conditionally accredited the College with the…