The Deputy Executive Principal of Westminster Kingsway College (@Westking) has been made a Fellow of the Royal Academy of Culinary Arts (RACA).

Gary Hunter, himself a renowned chef and chocolatier, was one of only two members of the Academy to be invested as Fellows this year – the other being Michelin-starred chef Alain Roux.

He said: “I feel enormously proud and privileged to be part of the Fellowship of the Royal Academy of Culinary Arts, which I have been a member of for 17 years. It is a real honour to be named a Fellow of such a highly influential, inspiring and passionate organisation that truly represents and promotes the best practices in the industry.”

RACA Fellowship investitures recognise Academy members who have made a significant contribution to the industry. As part of their inauguration, new Fellows are asked to honour a historical and spiritual mentor who has influenced and inspired their career.

Gary dedicated his induction to the late Iwan Kriens, the first Headmaster of Westminster Technical Institute that would go on to become WestKing.

He said: “Iwan helped to change the professional and social cooking culture in Britain. During the First World War, this remarkable Dutchman taught the British public how to survive strict national rationing and produce nutritious alternative recipes with a minimum of wastage through demonstrations, newspaper articles and his book, The Victory Cookery Book.”

RACA was established in 1980 and is Britain’s leading professional association of head chefs, pastry chefs, restaurant managers and quality suppliers.

Its patron is HRH The Prince of Wales who recently attended the Academy’s 40th anniversary celebrations with the Duchess of Cornwall, attended by three apprentice chefs from WestKing.

Gary said: “RACA does so much for the culinary and hospitality industry – even more so this year where so many businesses have been hugely impacted by the COVID pandemic. It also has a firm commitment to the future, through its education and training of young people and recognition of their talent, something that we passionately share here at WestKing.”

Gary began his career at WestKing as a Lecturer in Patisserie and Confectionery. He has worked with many leading chefs around the world and is a UK Chocolate Ambassador.

He has international Michelin star restaurant experience and has represented his country and led chef teams to success in international culinary competitions.

Gary is also the author of seven educational cookbooks, which have been endorsed by high profile chefs including Jamie Oliver and Heston Blumenthal.

His many accolades include the Queen’s Anniversary Award for Education in Hospitality and Culinary Arts, which he shared with the college in 2014, and the Education and Training Award at last year’s Cateys, the hospitality industry’s equivalent of the Oscars.

John Williams MBE, Chairman of the RACA, praised Gary’s commitment to hospitality and culinary arts and developing the academy’s apprenticeship programme at the college.

“Since 2012 we have had nearly 50 students graduate from this programme and the relationship continues to grow. Most recently we have been working with The Prince’s Trust to offer this fantastic opportunity to more young people. We are delighted to welcome Gary and Alain as new Fellows.”

Gary’s investiture as a Fellow of RACA took place on 7 June. 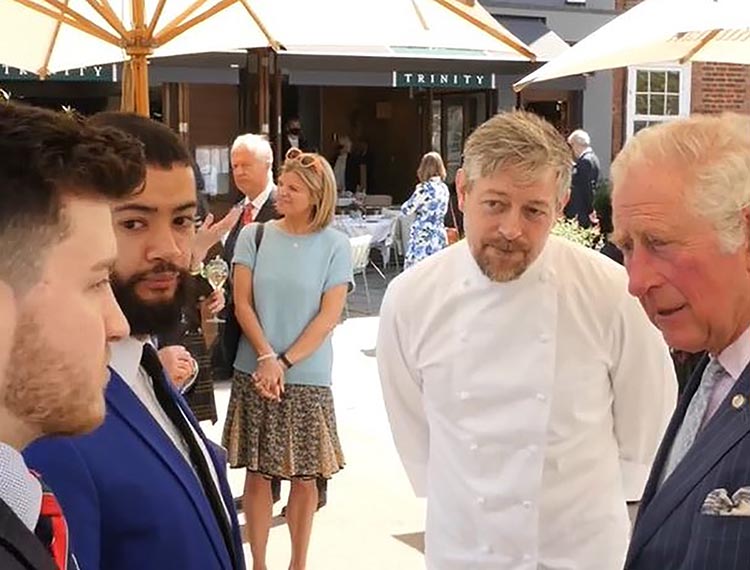 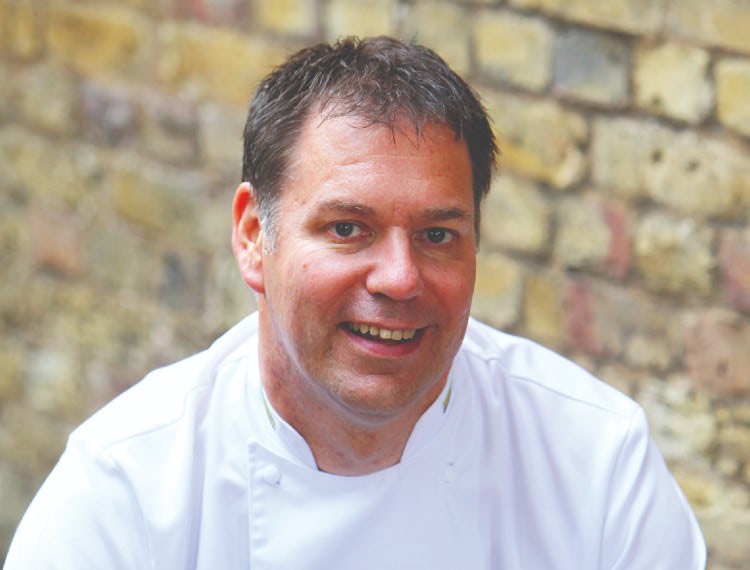 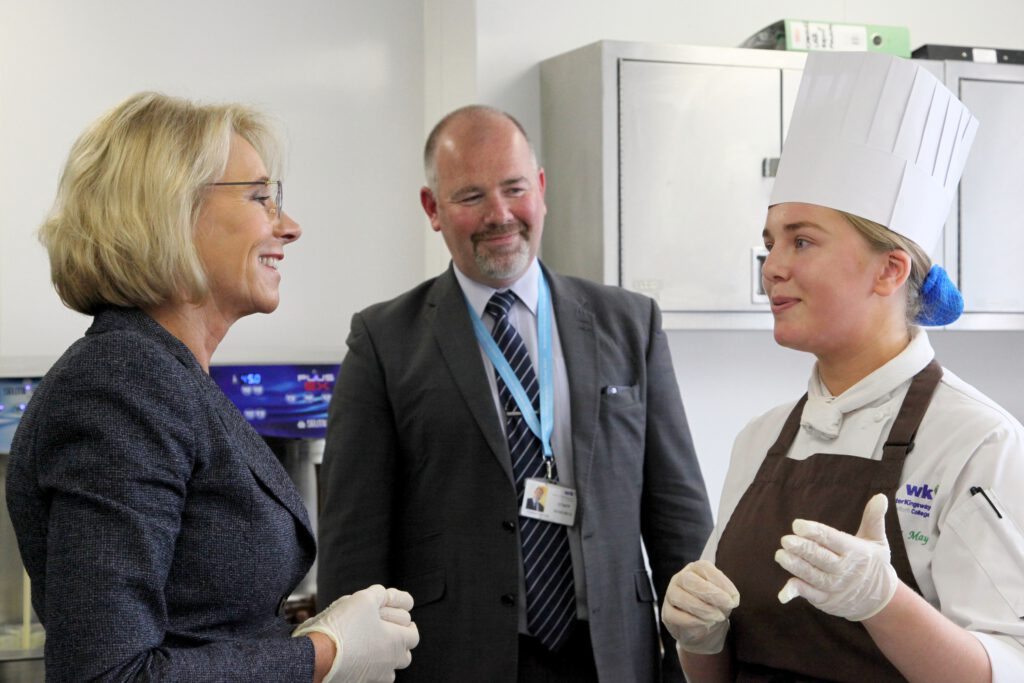 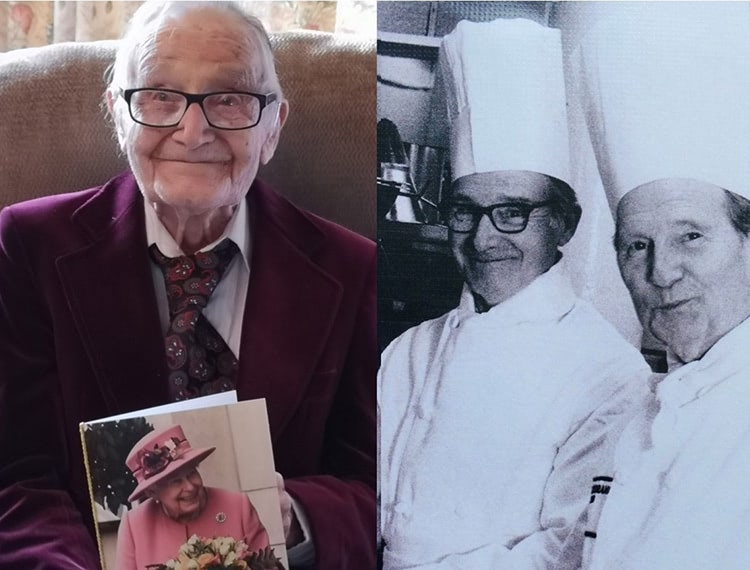 Westminster Kingsway College (@Westking) and the Institute of Hospitality are to host a lecture to celebrate the 100th birthday of culinary legend Ron Kinton. The…