A third of public service workers are worried they’ll lose their jobs due to technological innovation or government cuts, according to a UNISON survey published today (Thursday).

But one in ten feel additional training has protected them from the threat of redundancy, with staff feeling more secure in their jobs because of the new skills they’ve acquired.

The findings, from a skills survey of more than 38,000 public sector workers, reveal that a third (34%) believe it ‘likely’ their jobs might go in the next 36 months. But the workforce is overwhelmingly keen to learn, with more than four fifths (81%) reporting that ‘learning is important to my self-esteem’.

Staff in sectors hardest hit by cuts were the most pessimistic, with half of local government workers (50%) worried they could be made redundant. More than two fifths of further and higher education employees (44%), and just under a half (49%) of utilities staff – who generally work in call centres – were worried about job security.

Over half (57%) of the respondents highlighted automation as the main risk to their jobs, mainly because they don’t have the skills to keep pace with the changing workplace.

Staff with low or no qualifications were twice as likely (30%) as those with the highest qualifications to identify a gap in their digital and management skills. They were also more likely to have issues with literacy (11%) and numeracy (18%).

Employers’ reluctance to provide staff training was frequently mentioned in the survey. Police and justice workers were among the most dissatisfied with the lack of training on offer, with just under three quarters (74%) highlighting issues with employers as a barrier to training.

“Nine years of austerity has created a culture within the public services where employers are reluctant to invest in the future.

“It’s clear staff know what they need from training and are willing to put in the hard work to improve their chances of avoiding redundancy and securing promotion. But chronic under investment and a short term ‘let’s just get by’ attitude from bosses is storing up problems for the future.

“To avoid a widening public sector skills gap, government and employers need to invest in training staff at every level. It’s crucial staff can get access to lifelong learning opportunities to make sure they’ve the skills to meet the challenges of the changing workplace.

“Labour’s recent commitment to support paid time off for employees to learn new skills, together with the promise to improve careers advice for adults, would be a major step forward.”

Suzy (not her real name) said:

“I work in a secondary school that talks about encouraging continuous professional development, but it’s all focused on teachers. Very little is provided for teaching assistants or admin. When I started my role, I was part class based, part administration. Due to a lack of budget my role is now [purely] administration with no class time. There has also been a loss of several jobs over the few years I’ve worked here. My fear is that as budgets are cut, there will be a bigger loss of classroom support – which will affect future pupils – as the quality of support will not be there.”

This is one of the largest non-governmental skills surveys in Europe and provides a detailed picture of public service workers’ skills, aspirations and concerns.

The Skills for the Future Survey was carried by the University of Exeter between November 2018 and February 2019.

Almost 39,000 UNISON members were surveyed in the largest skills audit in Europe to establish the future skills needs of public sector employees:

For the past nine years public sector staff have been battling to deliver services against a backdrop of swingeing cuts across the sector.
While the impact of austerity on employee numbers, pay and morale are well documented, its effect on the public sector skills gap is less well known.
The results show austerity is not only affecting the workers of today, but its legacy of a weakened further education sector and the reluctance of employers to invest in staff training, could have far-reaching implications for the future.

Changes within the workplace:

Although respondents on the whole felt they had the were appropriate skills for their roles, there are some persistent skill gaps. 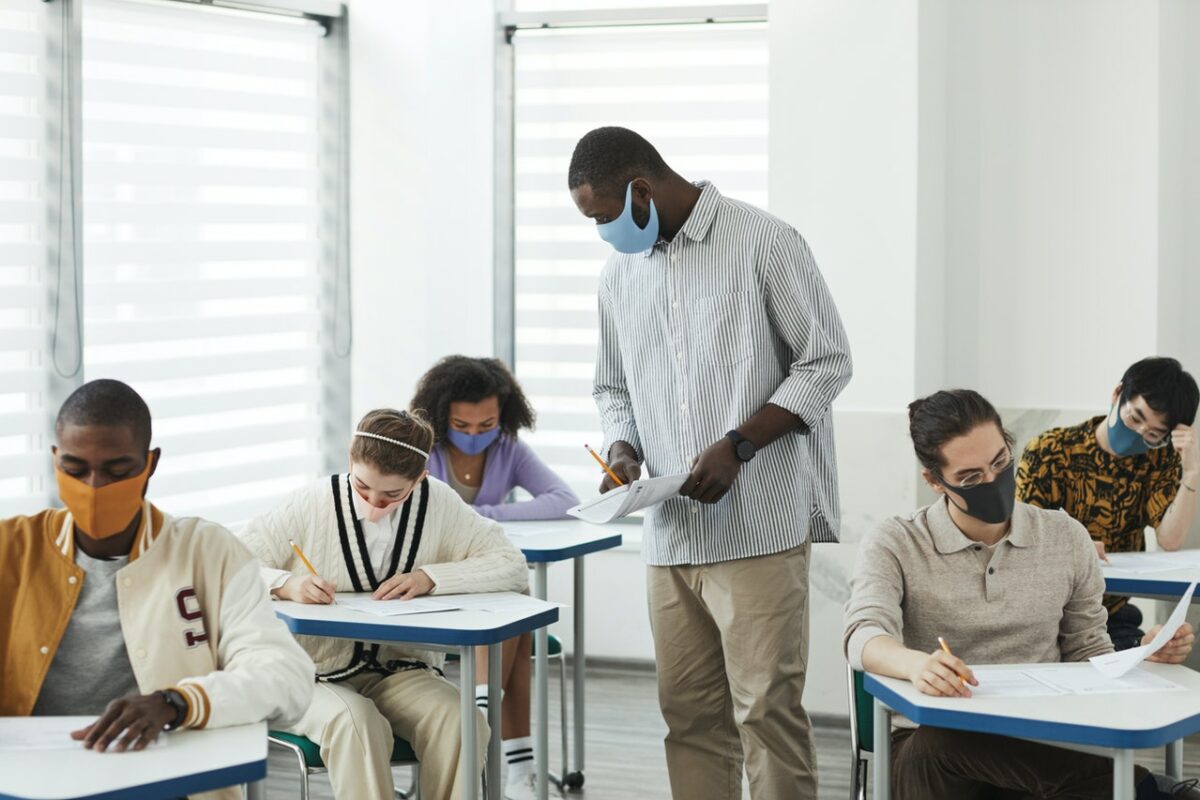 Thousands of university workers including administrators, cleaners, security and catering staff voted on Friday (22nd July) on whether to strike over pay, says UNISON. Employees…

Drastic cuts, staff restructuring and rocketing stress levels are becoming the norm in UK schools, according to a survey of school support staff published today… 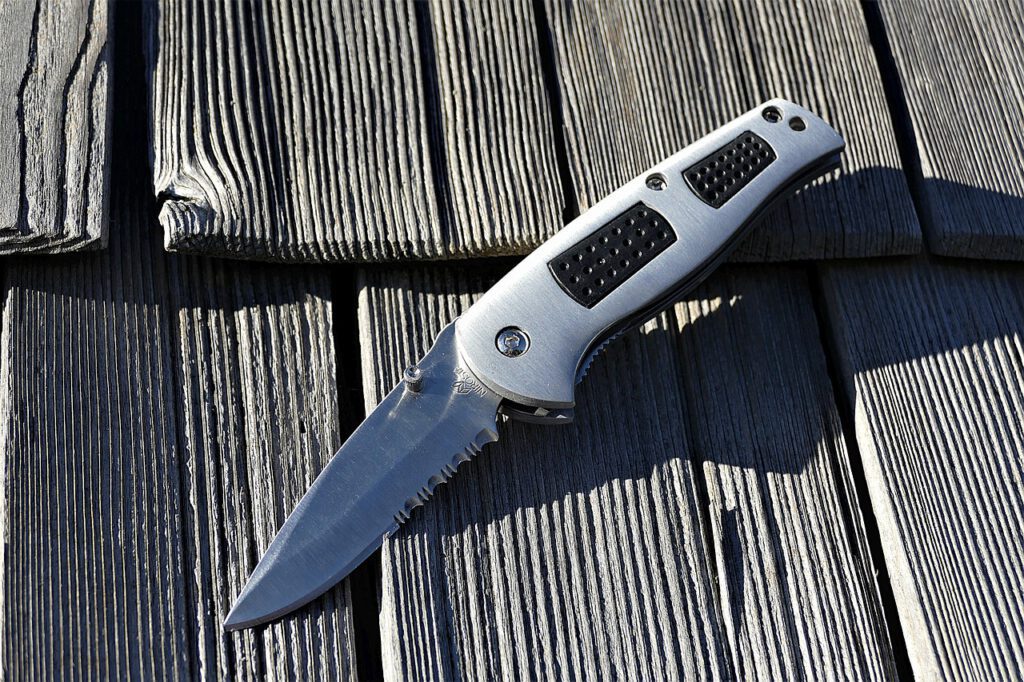 Staff and students have suffered serious injuries as a result of offensive weapons being brought into colleges, according to a UNISON survey published today (Tuesday).…