MIDDLESBROUGH’S young people are leading the way in the campaign to help people living with dementia thanks to a record-breaking effort.

Dementia Friendly project lead Brian Rowcroft said he had “never seen anything like it before and was delighted to be part of such a successful initative” and Middlesbrough Mayor Dave Budd hailed the young people’s understanding and commitment to the issue.

Middlesbrough was awarded Dementia Friendly status in 2016 following a huge amount of work to promote the issue as part of an election pledge from Mr Budd.

Since then hundreds of businesses and local organisations have signed up to the scheme and their staff and members undergone the necessary awareness sessions and become Dementia Friends.

However, the event at Middlesbrough College is thought to have seen the biggest sign up of Dementia Friends ever undertaken.

In total, 330 students at the college became Dementia Friends in one afternoon thanks to Dementia friend’s sessions provided by 19 Dementia Champions.

Mayor Budd said: “This generation of young people at Middlesbrough College have made a real positive statement about how they want to be part of a helpful and understanding society.

“I am incredibly proud that young people in Middlesbrough are leading the way on this issue. The sheer number who took part is amazing, unprecedented in our experience and very possibly a record.”

“Our students are motivated to support their communities, and take their responsibilities towards vulnerable and disadvantaged people very seriously.

“I’m constantly inspired by our staff and students and it’s fantastic to see so many learning about dementia so they’ll be able to make a positive impact on other people’s lives.” 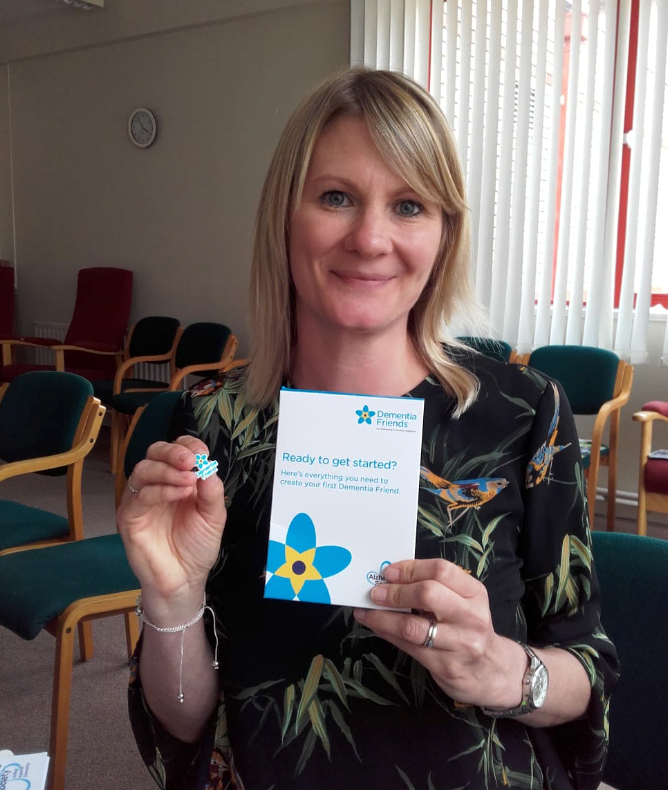 BB Training Academy, an award-winning care training provider, has set out to recruit 100 Dementia Friends to help the local community cope with the challenges…

A greater awareness and understanding of dementia means that more people are now being diagnosed and receiving the treatment and support needed, and Borders College… 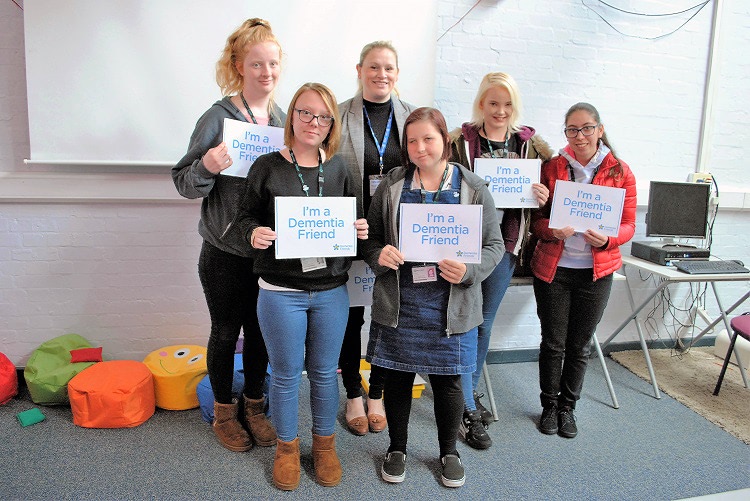 Students at Bath College are supporting an initiative to make Bath and North East Somerset a dementia friendly place to live. The college has signed… 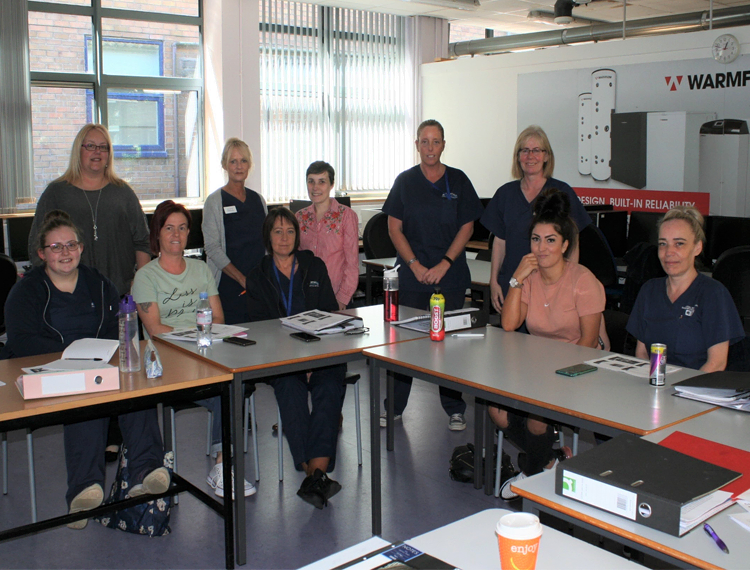 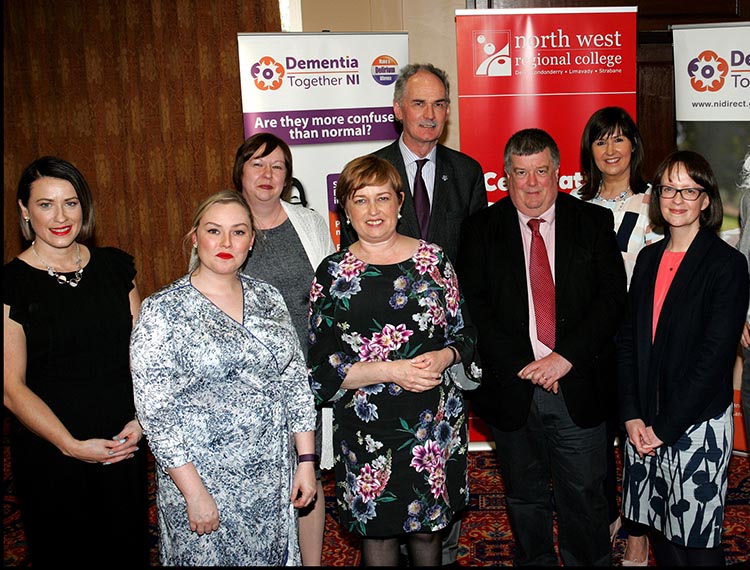 A second cohort of Dementia Champions who completed an innovative training programme developed in partnership with North West Regional College, have just celebrated their graduation.…