Cleveland College of Art and Design (CCAD) is now officially The Northern School of Art.

The new name recognises the school’s pre-eminence as the leading provider of specialist creative art and design education in the North and one of the best in the UK.

It follows hot on the heels of figures in the 2018 National Student Survey (NSS) that rank The Northern School of Art as the best amongst similar arts institutions for student satisfaction.

The School was one of only two north eastern institutions awarded Teaching Excellence Framework (TEF) Gold for full time undergraduate teaching in 2017 the first time the TEF was published, which is now reflected in its new identity.

The name change is the result of a rigorous statutory process and required detailed scrutiny and final approval by the Secretary of State for Education.

Dr Martin Raby, Principal, The Northern School of Art, said: “We embarked on the very long and detailed process in order to have a name that reflects our status as one of the few remaining specialist art schools in the country and the leading provider of creative education in the North across both further and higher education.

“Our prestigious new identity as The Northern School of Art also celebrates what we’ve achieved over the past 140 years with our proud heritage dating back to 1874 in Hartlepool and the 1860s in Middlesbrough and signals the huge ambition we have for the future as we continue to nurture the next generation of creative professionals, businesses and entrepreneurs.

“In addition, as the use of Cleveland as a county name ended in 1996, the name of Cleveland College of Art & Design has long since lost its relevance to potential students, so we view the change to become The Northern School of Art as a really positive vote of confidence in the Tees Valley, celebrating the strength and quality of teaching we offer to support the region’s burgeoning creative industries.”

The move to become The Northern School of Art is set against a backdrop of growth in the creative and cultural sector in the North East which grew in value by 47% between 2010 and 2016, an increase only beaten by the London region and Scotland.

Nationally the creative and cultural sector is worth £81billion to the country each year and is the third largest sector in the economy (DCMS, 2017), employing over 4million people which represents 1 in 11 people in the UK workforce.

Dr Raby added: “The creative and cultural sector is thriving regionally and nationally and official government figures show that it has been growing for decades, at nearly twice the average UK rate between 2010 and 2016. It is estimated that by 2022 the sector will need 900,000 highly skilled graduates and supporting and supplying that need is squarely where our vision lies.”

For the past for years at least 96% of the school’s graduates have been in employment or further studies six months after they graduated, placing it amongst the best performing in the country for any subject.

By January 2017, 83% of 2016 graduates were in professional or managerial positions – outstripping the UK rate for all graduates (71%) and the UK average for art and design graduates (61%).

Students leaving The Northern School of Art’s ‘outstanding’ rated further education campus have a similarly impressive rate of progression to higher education or employment – 82% in 2016 and 87% in 2017.

About The Northern School of Art: 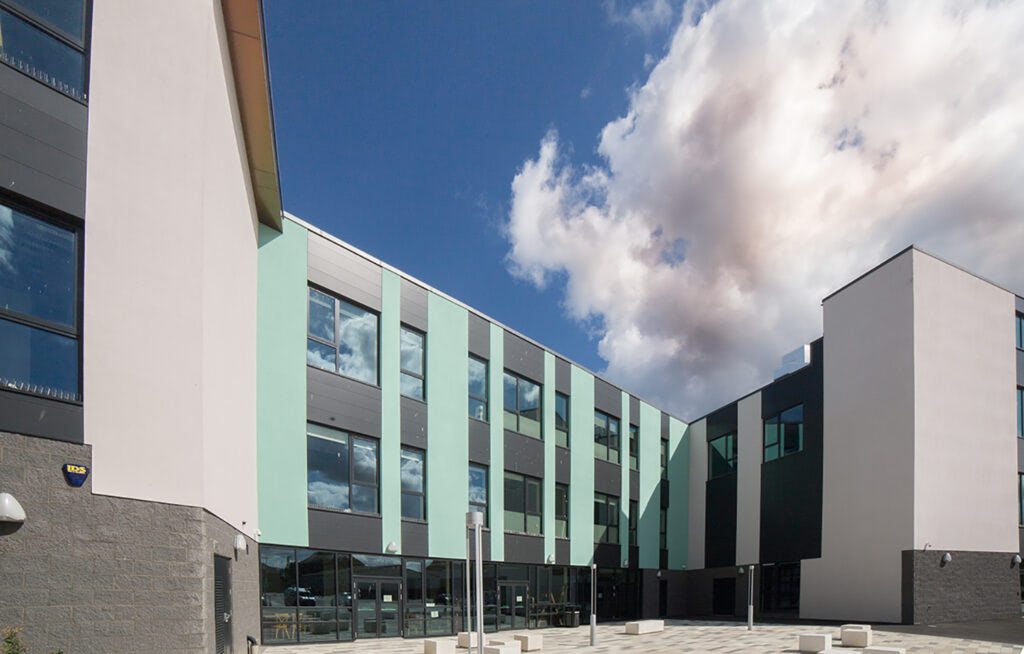 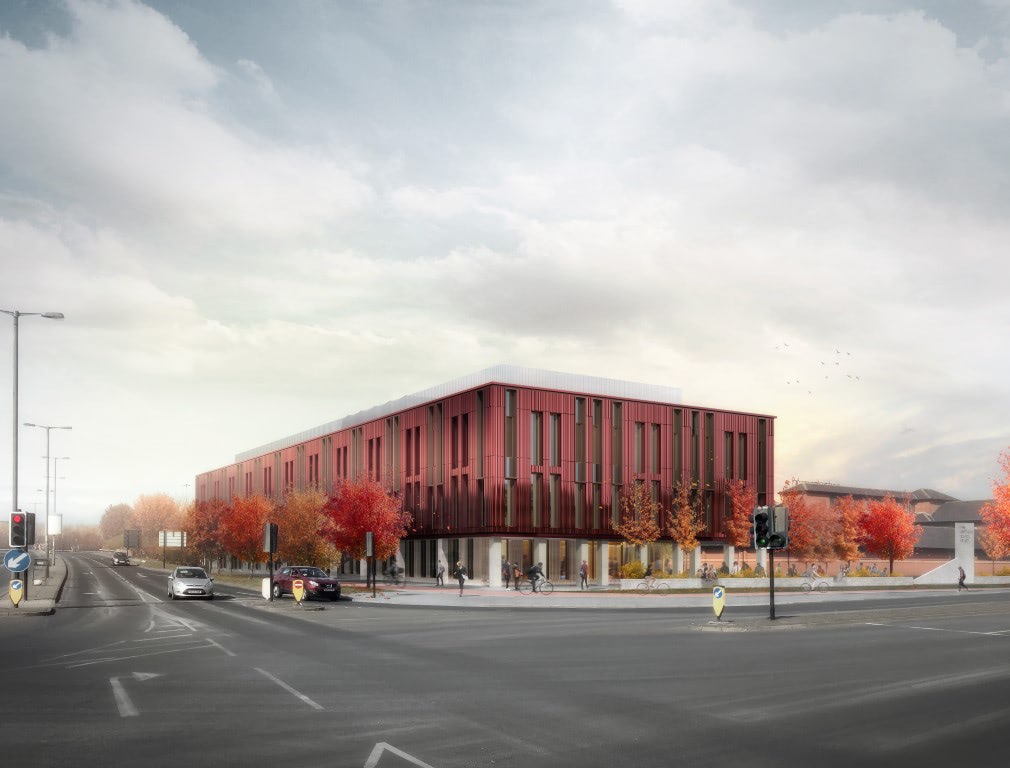 Funding for a multi-million-pound, state-of the-art new building for The Northern School of Art’s further education (post 16) campus has been approved by the Tees… 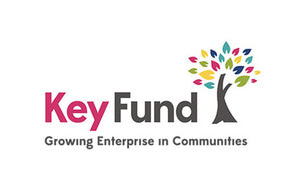 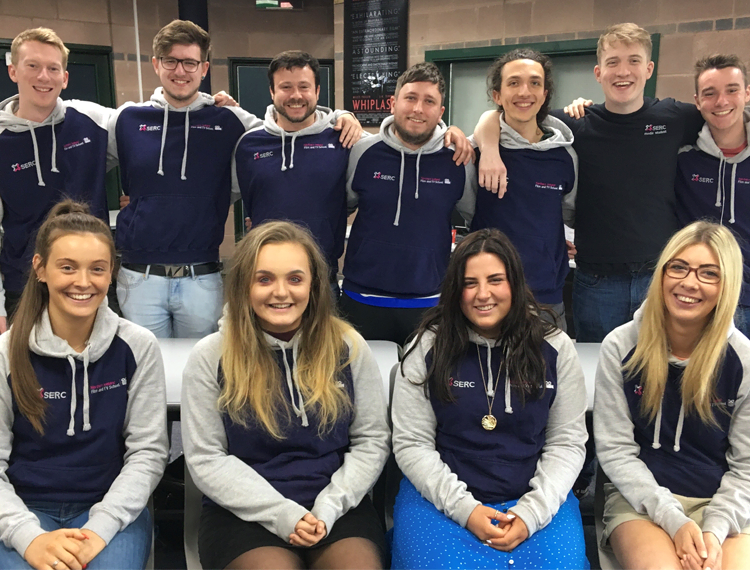 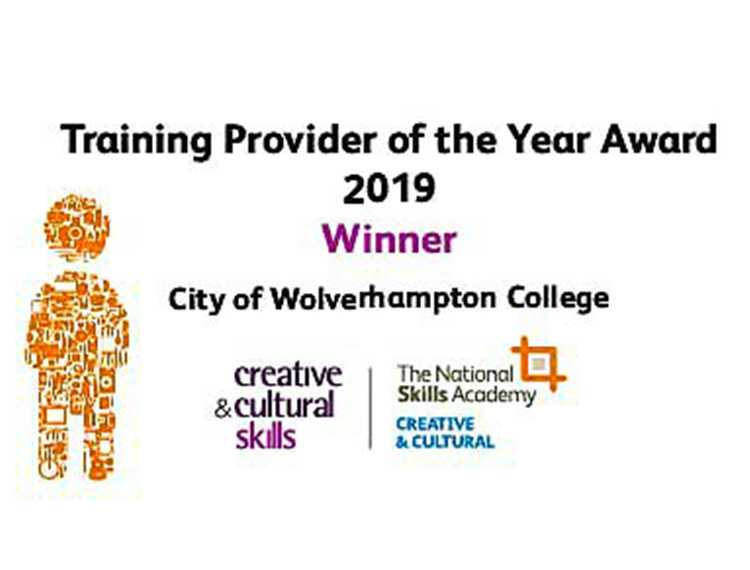 Creative courses at City of Wolverhampton College have been named best in the country and earned the organisation a prestigious national award.   The college came tops in…