Home » Skills and apprenticeships » Recommended reading for your lockdown list

With the coronavirus lockdown extended for a few more weeks at least, you might be getting through more books than you would do ordinarily. Looking for something new? A different genre, maybe? Or just total escapism. The English, Creative Writing and Publishing academic team at the University of Derby have put together some of their suggestions to take your reading in a new direction.

One of the books I often recommend to people is, on the surface, rather strange: it’s a study of the Canadian pop diva Celine Dion written by a critic who can’t stand her music. I was lucky enough to be the book’s editor when it was first published back in 2007. I can still vividly remember reading the original three-page proposal and then the full manuscript when the author emailed it to me. And I remember being floored by both.

Yes, it’s a gimmick (‘hey, let’s write about a singer and an album I hate!’) but it’s much, much more than that. The author, Carl Wilson, has the rare knack of being able to take complex ideas and make them crystal clear while at the same time being wonderfully warm, honest and self-aware.

It is, ultimately and unexpectedly, a moving little book about taste. About why some of us like cool things and other people like things that are … less ‘cool’. About why that shouldn’t matter so much and about why we all need to learn to listen to each other better, and learn to respect each other’s likes and dislikes.

My recommendation is prompted by two things: one that I have heard said ‘I don’t have time to read the classics’ and another that I have become aware of over the last few days: the need for lists such as these to be justified ‘in times like these’ by ‘relevance’ or ‘uplift’. Uplift yourself, whilst you do have the time by reading the final novel from England’s greatest 19th century novelist—it is irrelevant to ‘times like these’.

Perhaps I should recommend Middlemarch which is even better—so I’d best own up to a third reason—Daniel Deronda happens to be what I am reading at the moment. Eliot’s style is not to everybody’s taste—its rhythms pulse to her inner necessity to investigate complex philosophical ideas through the actions and motives of her characters.

This is a pretentious way of saying you will have to read back over sentences and paragraphs! If you want something more crystalline from the 19th century, go for Jane Austen or for something more immediately emotionally engaging—Hardy. All choices from the 19th century, I know. I don’t want these authors to die in our 21st century hearts and minds!

Finding the time to read can be difficult, but this year I made it my resolution to read more. I like keeping to rules so I am trying to read fifty pages a day … it’s not always humanly possible and it means cutting out TV and laptop time … but I am happier and feel somehow ‘better’.

I’ve just finished reading a novel called Dead Astronauts, which I recommend if you like far out, haunting science fiction about a future that is impossible to fully understand or comprehend (probably like the future will be). I also recommend Felon by Reginald Dwayne Betts. It’s a poetry collection about the US prison system. It’s alive and beautiful, sometimes sad but always musical and lethal.

The next book I’ll read is a collection of essays on various things by a writer called Brian Phillips. I haven’t started it yet, but the reviews are amazing and I’m already looking forward to reading about sumo, sled dogs and Russian animation.

Most of my reading tends to lean towards horror and the Gothic, but my recommendations are actually fairly literary and explore a really interesting hinterland between these seemingly very disparate genres.

The best book I’ve read this year is Andrew Michael Hurley’s Starve Acre. Hurley has a superb way of presenting the real world as something deeply other, and the fens and swamps of Starve Acre are a superb location for an eerily weird novella that draws much from its well-drawn cast of characters and the tensions between them.

Another recent favourite is Stephen Volk’s The Dark Masters Trilogy, a fascinating set of novellas that offers up fictional accounts of incidents in the life of its real-world characters. With striking character portraits and intriguing stories about Peter Cushing, Alfred Hitchcock and Dennis Wheatley, this book is truly unlike anything else I’ve ever read.

Probably my most flat-out horror suggestion is Paul Tremblay’s The Cabin At The End Of The World. I’ve always loved books that draw different elements or subgenres together, and Tremblay’s combination of ‘cabin in the woods’ survival horror and post-apocalyptic fiction is a compelling read that I literally could not put down once I started.

The Cabin At The End Of The World by Paul Tremblay, 2018.

I recommend two books by Vasily Grossman: Life and Fate and Stalingrad. Two titles because they are hard to separate. Both are about the author’s Russia and offer a panoramic view of Soviet society during the Second World War. They are massive with indexes and notes taking the books to nearly 1,000 pages each.

Grossman worked as a journalist and reported incidents, stories and details. In his work you can hear the veracity of his observations. His focus was always on people, on individuals, of lives lived during the cruelty of overwhelming social forces. Described as epics, Life and Fate was completed in 1960 and confiscated by the KGB. It was only smuggled out to the West in 1980 where it was published for the first time.

Stalingrad is in fact a prequel, finally translated in 2018. This work had been unknown in his native Russia until recently. He died in 1964 with his manuscripts still ‘under house arrest’. Why am I recommending them? Because I’m re-reading them now and delighting in his lyricism and his humanity and humour. And these books remind me that difficult times do eventually pass.

“One of Britain’s best-loved actors can add another string to his bow ““ as an award-winning author. Ricky Tomlinson, star of The Royle Family, won… 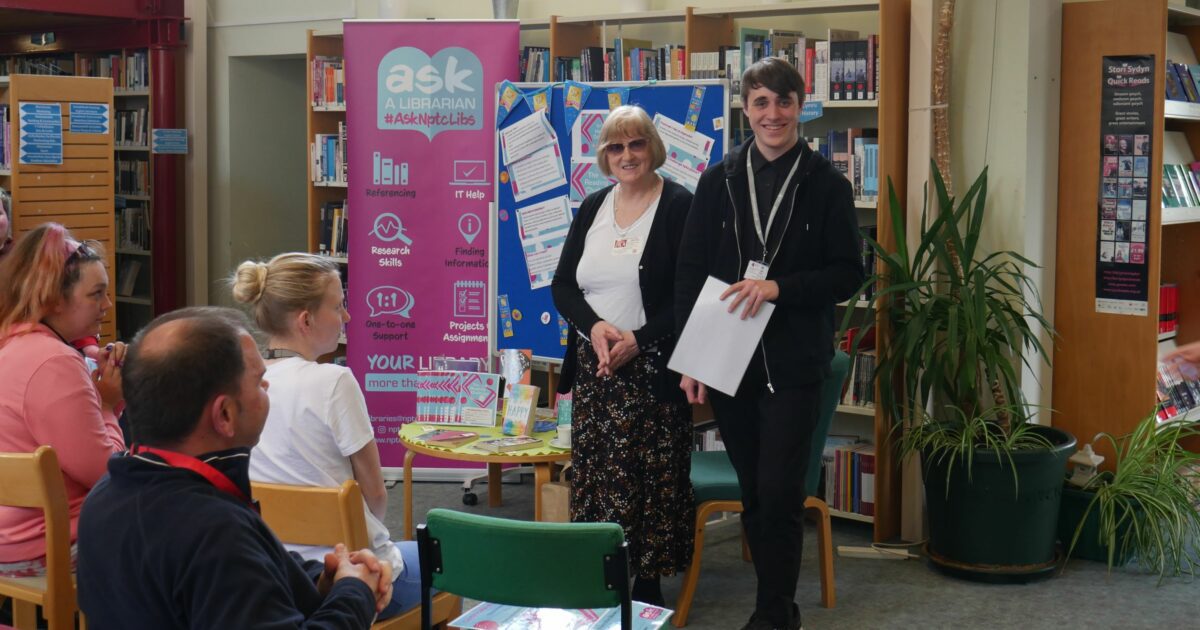 Prolific children’s and young adult author, Eleanor Watkins, recently inspired classes at her local college to take on the challenge of writing often, whatever their… 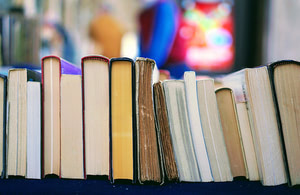 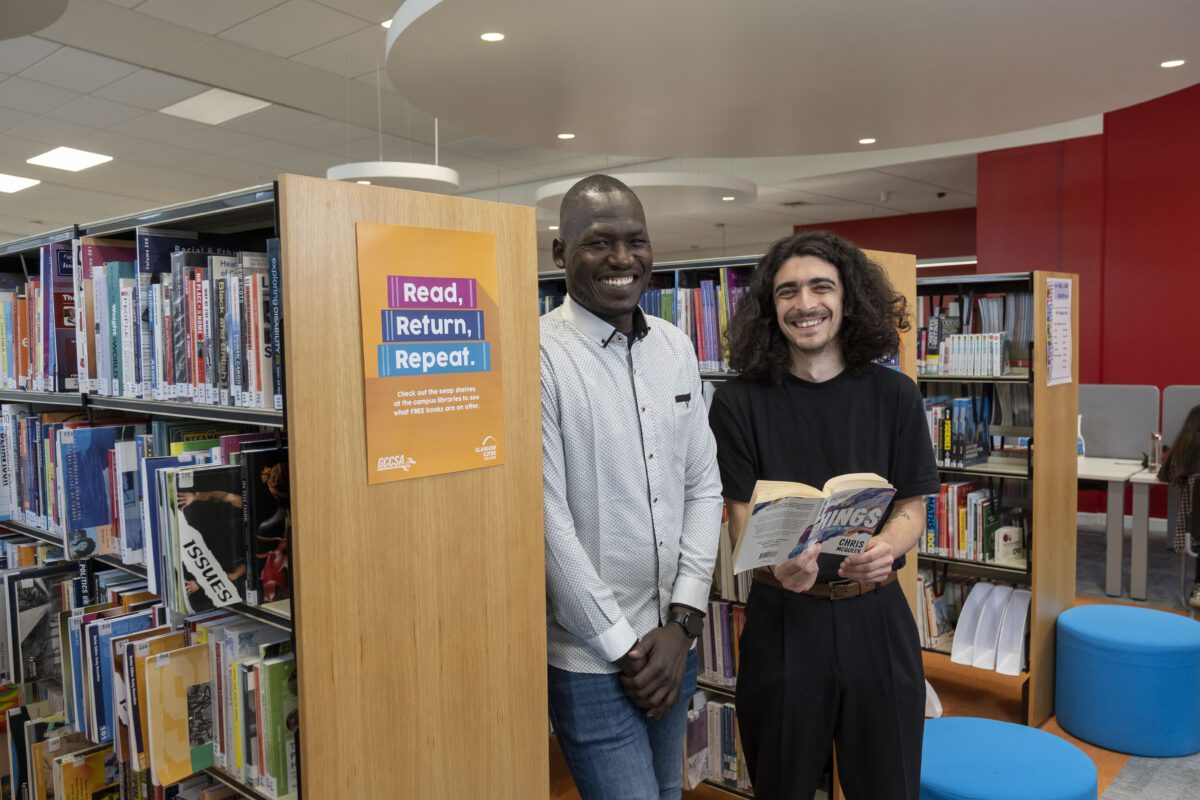 “ A multitude of television and radio stars have pledged their support for a new initiative to honour the start of Black History Month. Harvey,… 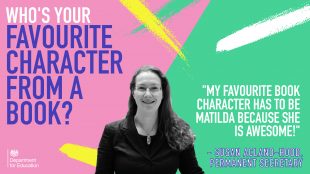 World Book Day is a worldwide celebration of books and reading. Around the country today, thousands of children have dressed as characters from their…