The Hart School’s PPE campaign has come to a close with the starting revelation it made a staggering 26,000 face shields for frontline NHS staff and key workers across the country.

The Rugeley high school was swift to respond to widespread national calls to bolster stocks of PPE equipment as the pandemic hit in the UK.

But it could never have predicted the phenomenal response that it would receive from the community and businesses across Staffordshire and the West Midlands – hitting its original Go Fund Me target of £1k in just 24 hours.

Teachers then set what was thought to be an “ambitious goal” of making 10,000 visors, but the an “overwhelming” level of donations – of money and equipment – continued, allowing it to raise over £20k and go into mass production.

Statement of thanks to all who helped #teamhart

Now the successful campaign has ended, the Vice Principal Rachael Sandham, who was part of the school’s PPE manufacturing team, has issued a statement of thanks and extended its offer of help with PPE equipment to other local schools.

She said: “We originally set ourselves the ambitious target of 10,000 visors, which was then raised to 25,000 when we realised the overwhelming need for them.

“We can confirm that we have now manufactured and assembled 26,000 face shields, that we’ve been able to provide these to hundreds of different NHS hospitals, care homes, and swabbing stations, as well as schools and many other organisations.”

Key workers across Staffordshire – such as in Rugeley, Cannock, Lichfield, Uttoxeter, Stoke, Tamworth – and the Black Country – including Walsall, Willenhall and Wolverhampton – and Birmingham, Southport, Leicester, Manchester, Hull and Blackpool have all benefited from the school’s face shields.

While there are too many other organisations helped to mention they include Co-op stores across the region as well as primary schools, nurseries, doctor surgeries and care homes.

Mrs Sandham added: “We could not have done this without the help of our generous and loyal community. Thank you to everyone who has been on this journey with us, from sharing our posts to get the word out, to donating and providing materials.

“We are now in a position to supply other organisations that may need our help too. Our donations have recently expanded to our local primary schools as they begin to start back. Please let us know if we can help.

“If you are going back to work and your company/organisation could benefit from our face shields, please email us on [email protected].” 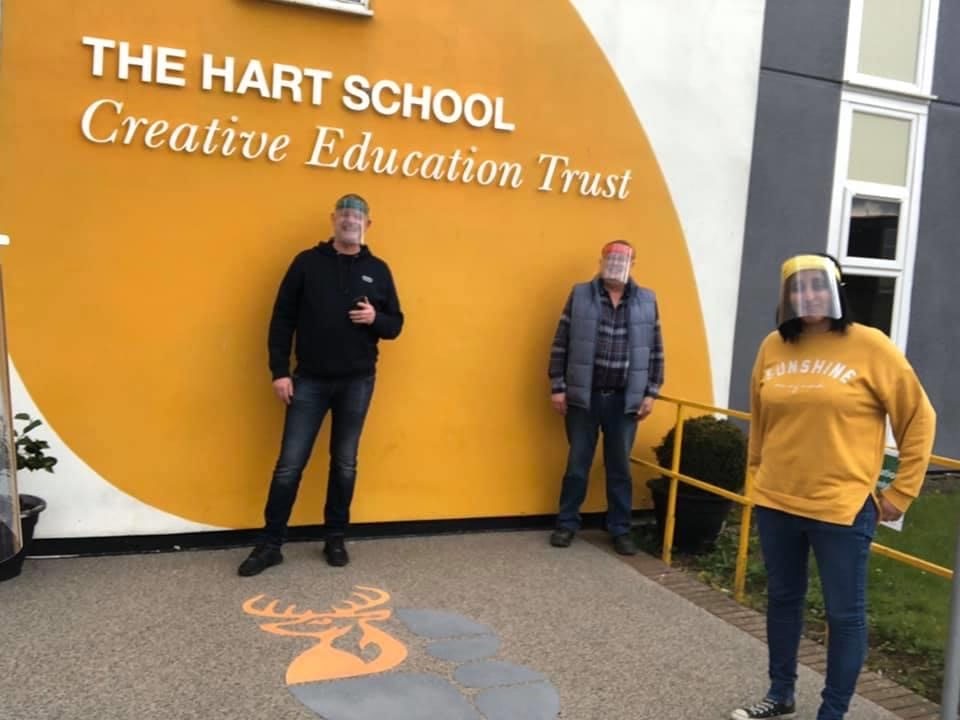 We are all in this together  At a time when we’re all being asked to help support the #NHS, The Hart School in Rugeley is… 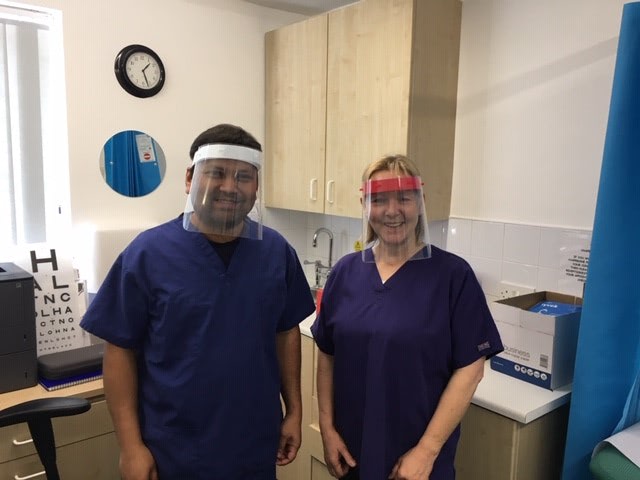 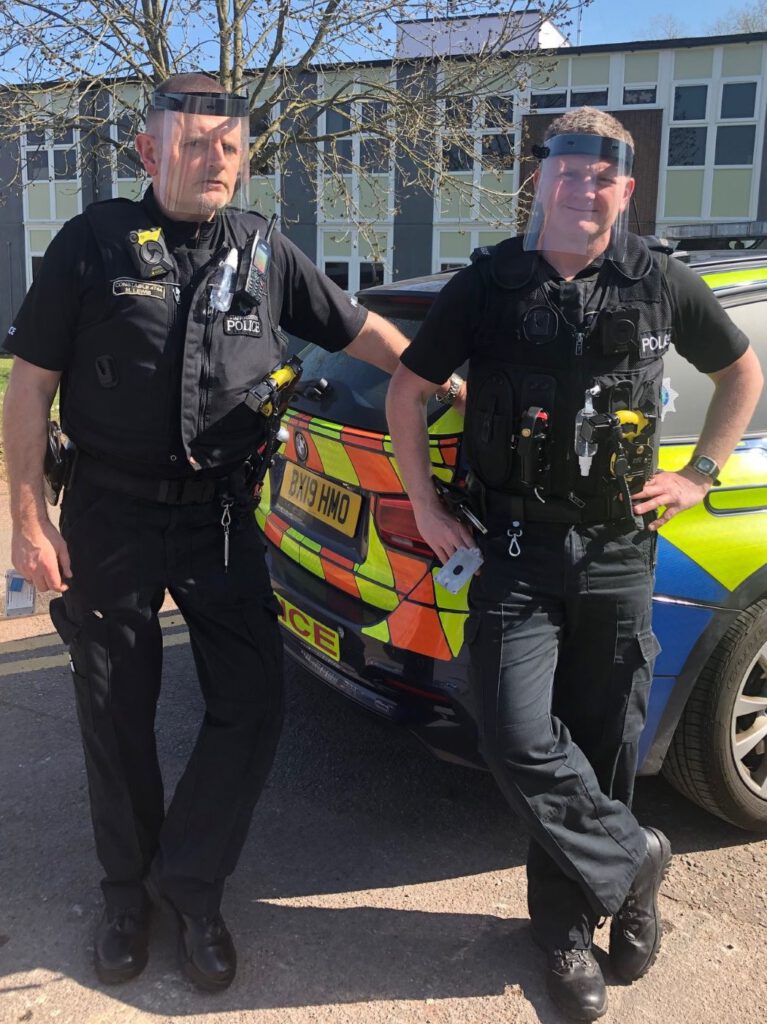 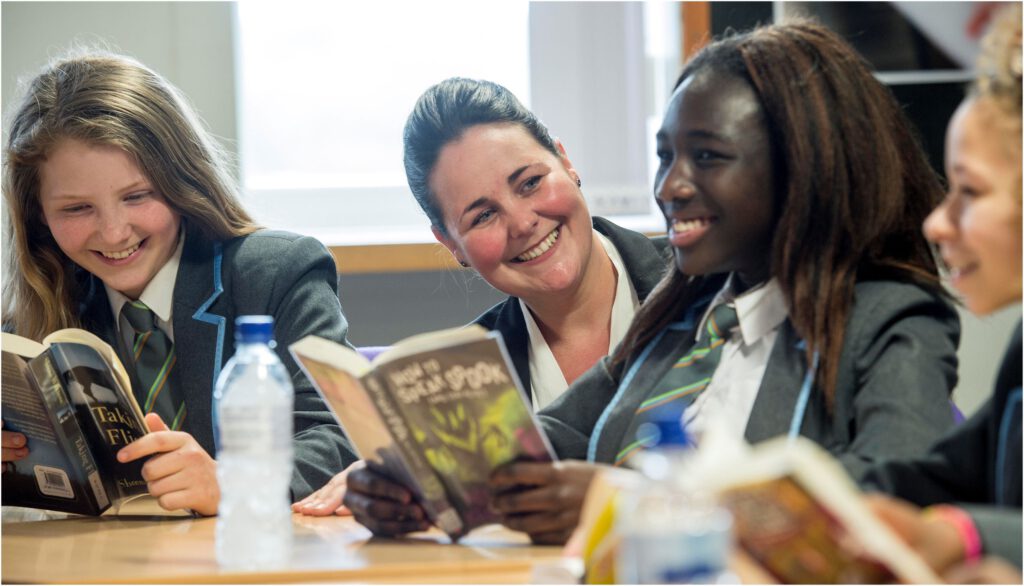 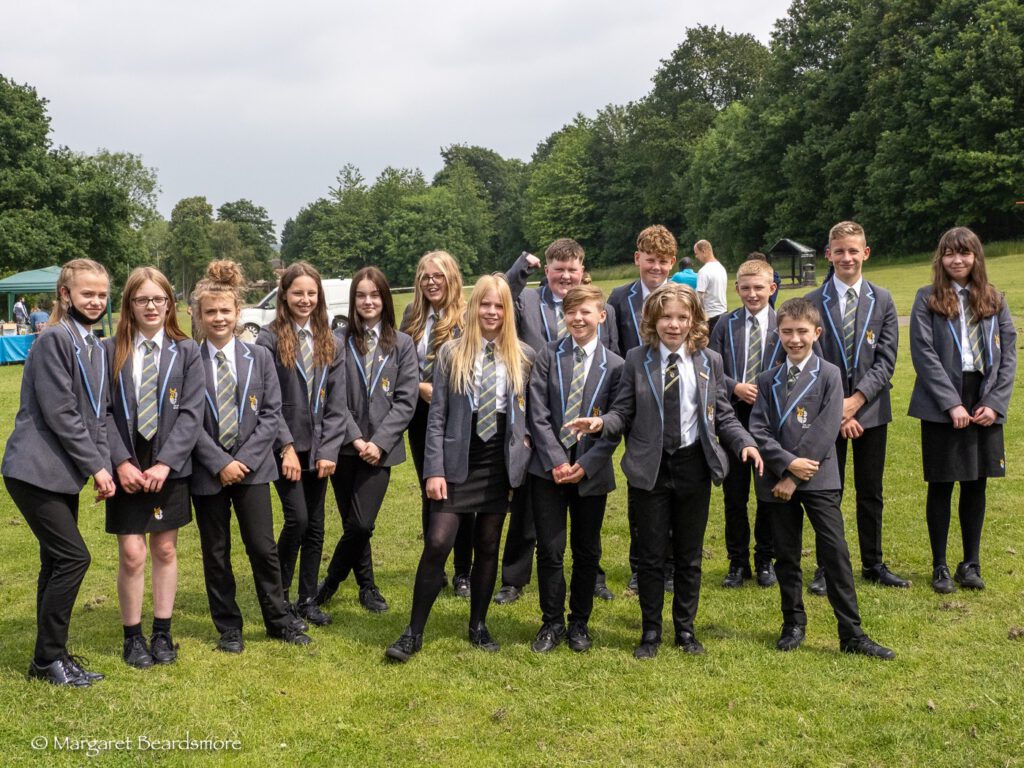 @thehartschool Students in Cannock Chase volunteered to help their local community by getting hands-on to support a project with conservation at its heart. Pupils from… 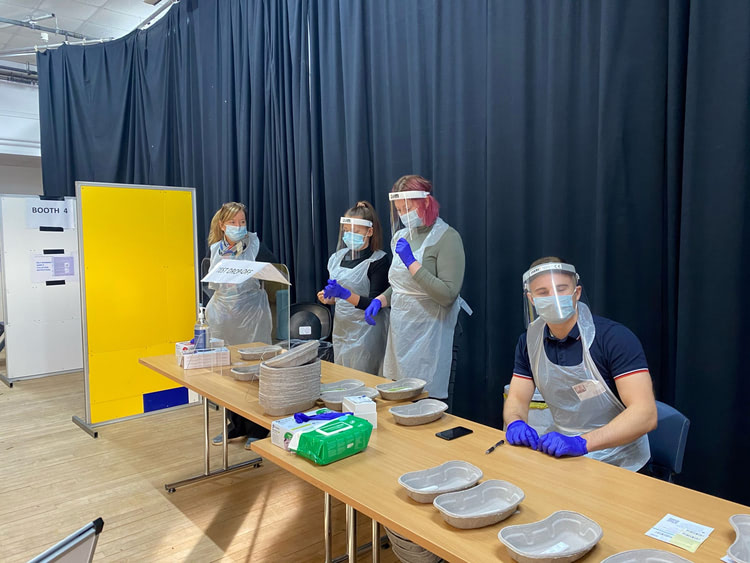