Replacing aging computers with new devices can be a strain on school budgets, which means that schools often find themselves with out-of-date hardware sitting in cupboards, collecting dust. However, there’s a way to give old devices new life—by replacing their current operating system with one that’s easy to use, manage and is ready for the cloud.

We’re partnering with London Grid for Learning, a nonprofit organization focused on improving schools’ access to technology and Neverware (creator of the CloudReady operating system), to help schools across London extend the life of their old devices. LGfL has committed to purchasing CloudReady licenses for over 85 percent of London’s schools so they can transform their slow, older hardware into fast, nimble devices that run just like Chromebooks. As CloudReady is based on Google’s Chromium OS, it perfectly complements a cloud-first digital approach, such as using G Suite for Education.

At Connaught School for Girls in East London, pupils and teachers were struggling to use old and slow machines, especially once the school started integrating more digital tools, including Google Classroom. Tight budgets hindered replacement of the devices. The school saw Neverware as a budget-friendly way to revive its old laptops for the Google Classroom adoption, without purchasing a fleet of new devices or paying for laptop disposal.

Laptop and tablet faults All devices supplied by the DfE Get help with technology programme came with a minimum 12-month manufacturer’s warranty. If you ordered… 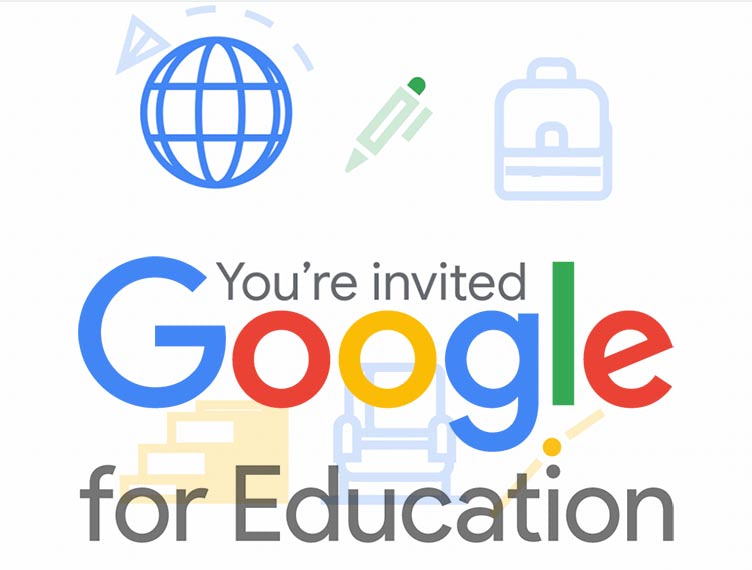 #GoogleEdu – This year we experienced educational disruption at a scale we’ve never seen before. While back to school will look different, a brand new… 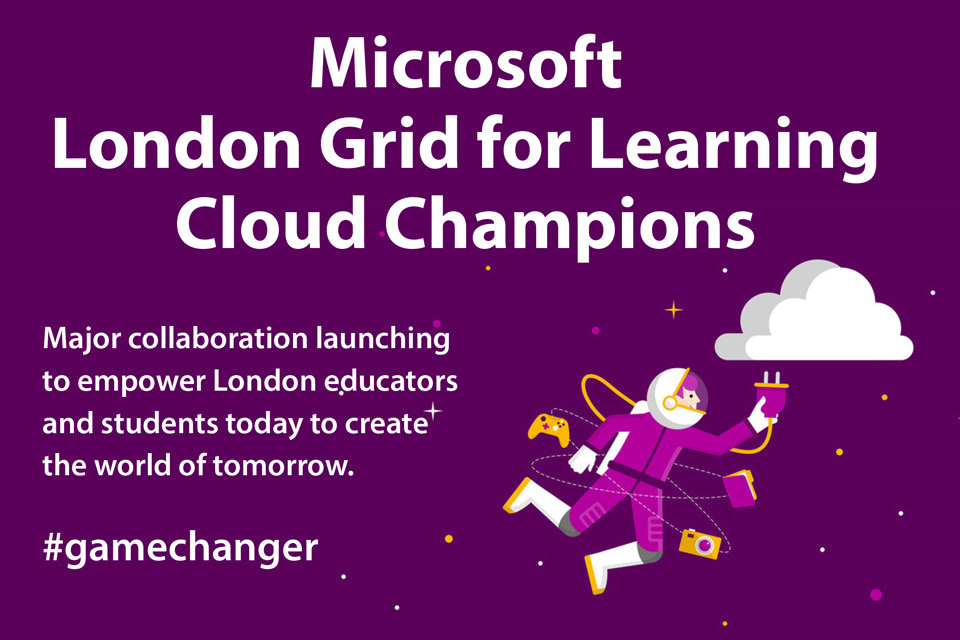 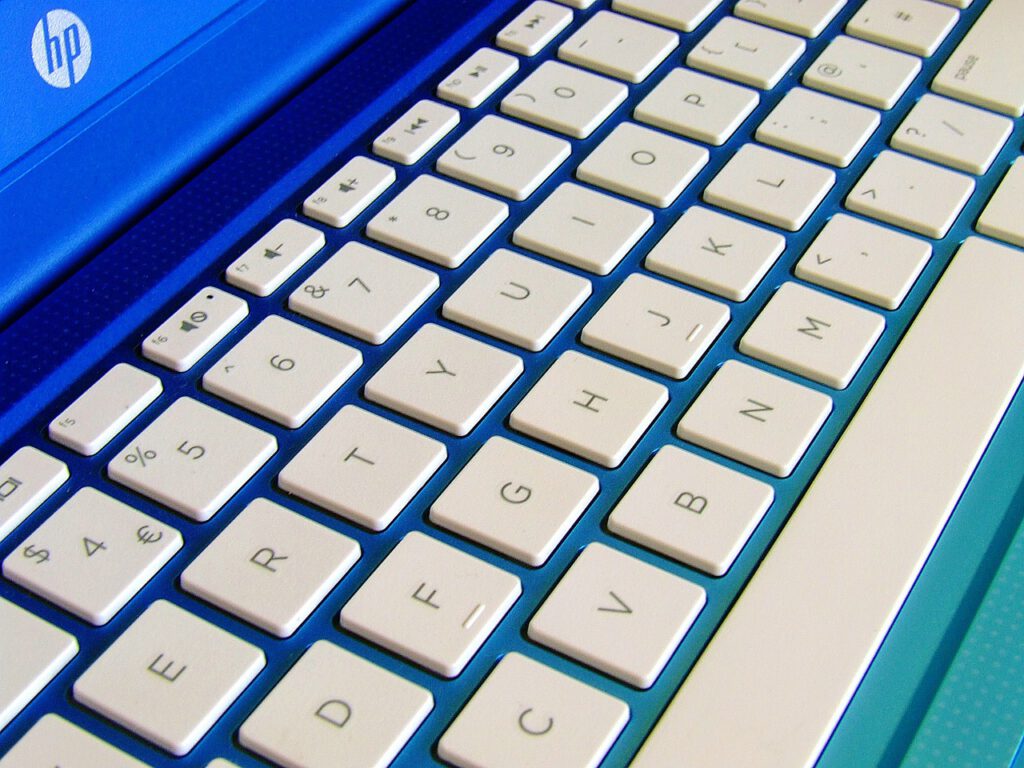 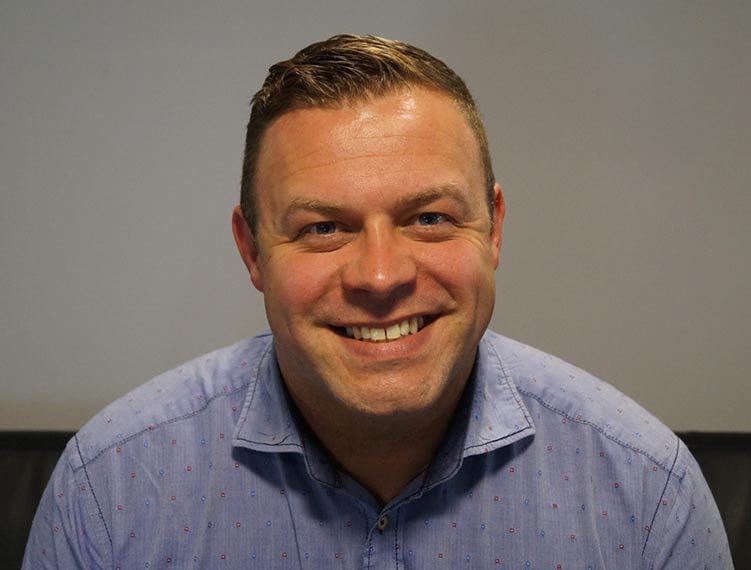 Protecting Investments For The Future Of Education The education industry of today is vastly different to that of just a few years ago. Gone are…