But instead of just calling on the Government and others to take action, the Committee is publishing its own guidance for universities and students organising events to empower them to protect and promote this vital human right.

The Committee, which is made up of MPs and Peers and chaired by Harriet Harman MP, say that there are a number of factors which actively limit free speech in universities, including:

The Committee welcomes the Government’s strong support for free speech, including plans from Minister Sam Gyimah to hold a summit with key players on how to promote free speech. However, as solutions to the above concerns, MPs and Peers are recommending to students, universities and the authorities:

Members of the Committee believe that codes of practice on freedom of speech should facilitate debate, not unduly restrict it.

“Freedom of speech within the law should mean just that – and it is vital in universities. Evidence to the Joint Committee on Human Rights showed that there is a problem of inhibition of free speech in universities.

“While media reporting has focussed on students inhibiting free speech – and in our report we urge universities to take action to prevent that – free speech is also inhibited by university bureaucracy and restrictive guidance from the Charity Commission.

“We want students themselves to know their rights to free speech and that’s why we’ve issued a guide for students today.” 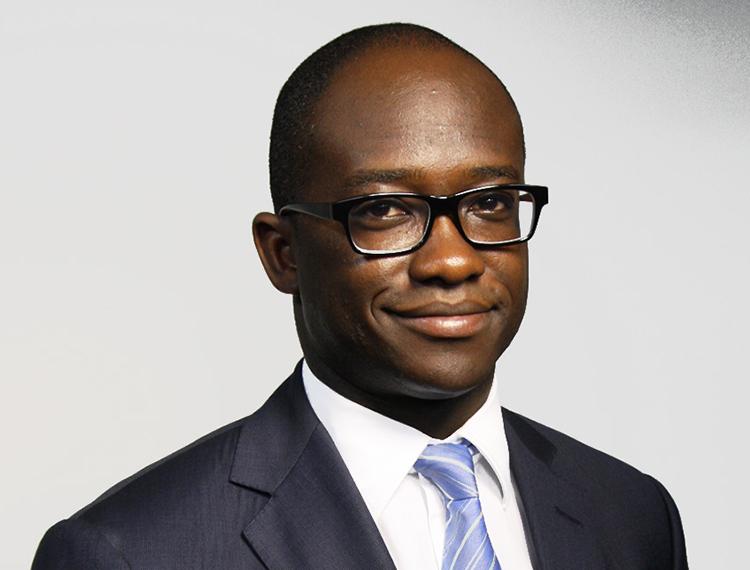 Universities minister calls on higher education leaders to work together to create new guidance on free speech. Free speech on campus should be encouraged and those…

‘The Office for Students stands for the widest possible definition of free speech. We will never seek to limit freedom of speech within the law,… 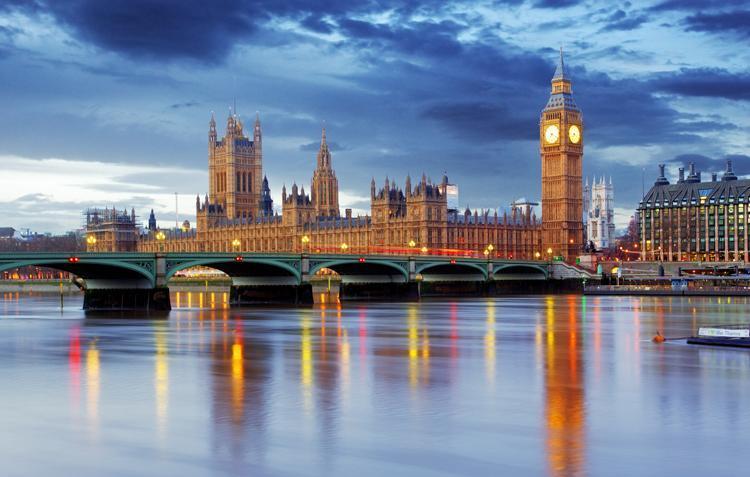 Wednesday 24th January, Committee Room 1, Palace of Westminster 3.15pm Can you regulate for free speech at universities? What approach will the new regulator the… 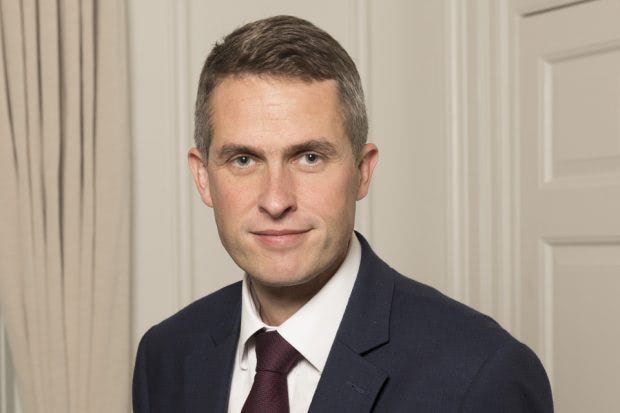 ‘Our universities make an incredible contribution to our economy, regionally and nationally. A major factor in these cultural and economic achievements is academic freedom and… 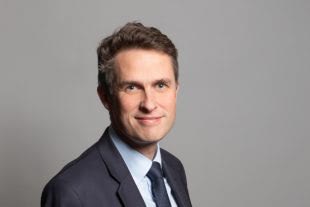