The hunt is on for 36 new apprentices to help maintain reliable power supplies for thousands of people.

As National Apprenticeship Week approaches (March 4-8), UK Power Networks is searching for people to learn how to safely operate the electricity networks for homes, businesses, schools and hospitals across London, the South East and East of England.

Recruits last year included Rebecca Larsen, 28, from Orsett and Ellis Thomas, 18, from Gillingham, training as electricity linespeople and David Ground, 39, a former Royal Marine from Southwick, training as a substation fitter. Once they are fully qualified it could be them coming to the rescue if the lights go off.

Steve Read, trainees programmes manager at UK Power Networks, said: “I came through the apprenticeship programme myself. I think it’s an excellent way of learning a skill and a trade at the same time as developing skills that we need in the future. We need the dedication of our apprentices to keep delivering network reliability and great customer service. They are our next generation of experts who will keep our lights on daily. It’s hard work, but the rewards are there for those who are successful.”

Apprentice linesman, Matt Dudley, from Luton, who is on his third year of the apprenticeship, said: “It’s a strange feeling because it’s quite unnatural (climbing an electricity pole). All you want to do is hug the pole, you just have to learn to trust your gear. The apprenticeship has been really great. It has taught me so much that I can transfer in the future.”

Sammy-Jo Evans, 21, from Chelmsford, works as an electrical fitter at Stansted. She has completed her apprenticeship and is now studying for a Higher National Certificate. She said: “This is the best thing I have ever done. I learnt a craft while earning, which was a bonus. For anyone considering apprenticeships I would say do it. It’s the way forward.”

UK Power Networks is a Sunday Times Top 25 Best Big Company to Work For, as voted for by its employees, and was the first electricity network to gain the National Equality Standard. Safety is top priority and the company works hard to maintain a sector-leading safety performance.

Applications for the 2019 apprenticeship scheme at UK Power Networks close on April 12.

Britain’s biggest electricity distributor has recruited 16 new apprentices to learn the specialist skills that keep the lights on across a quarter of the UK.… 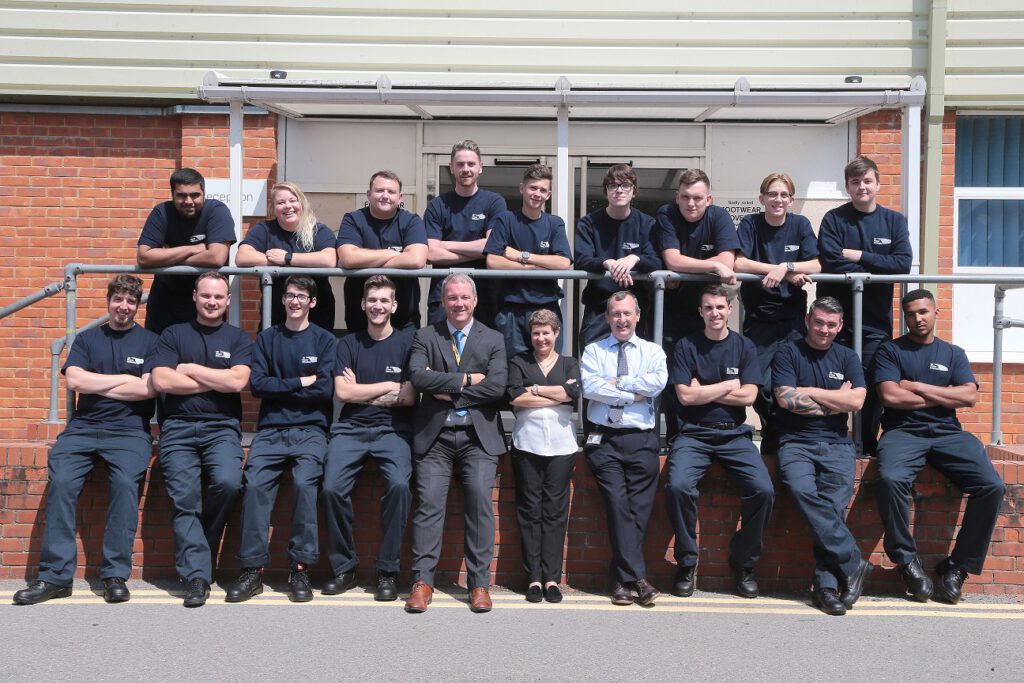 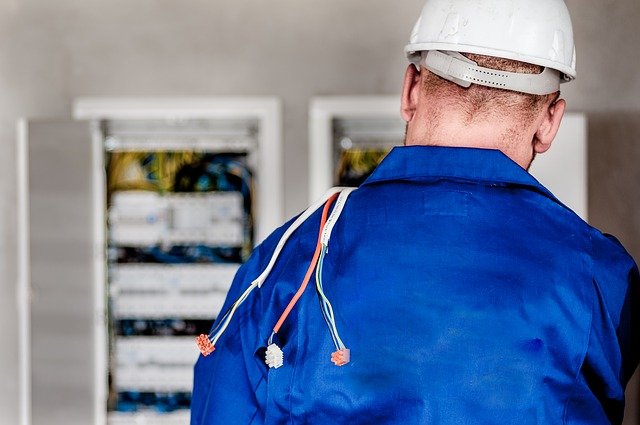 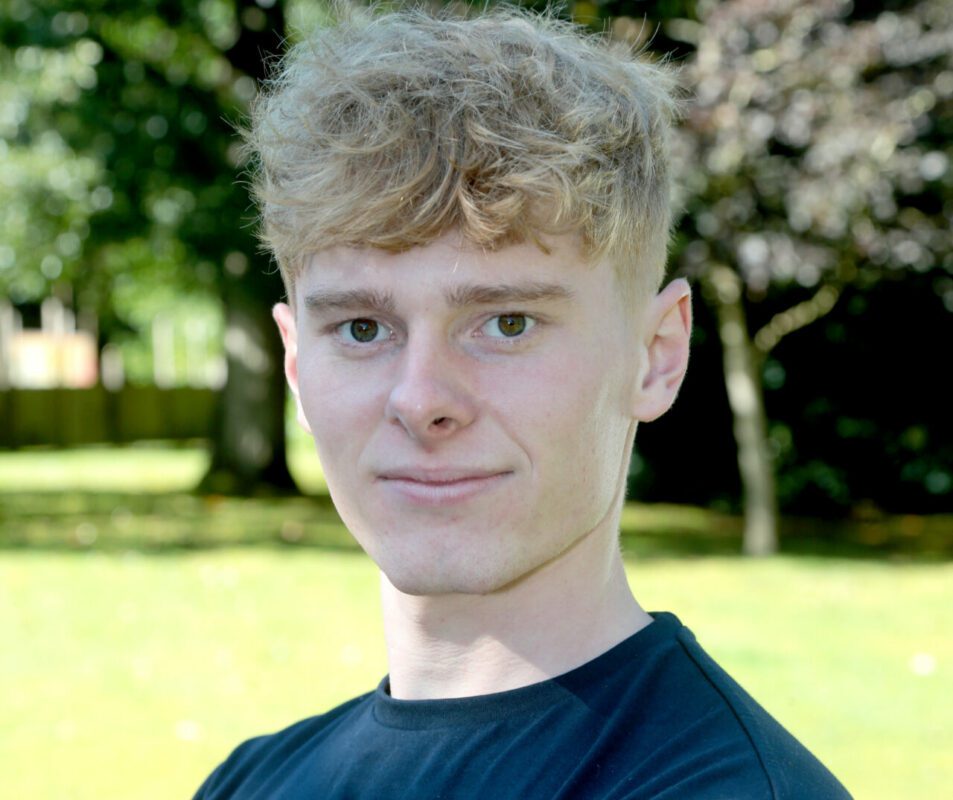 The Week will shine a light on the benefits that apprenticeships can bring to individuals, employers and to the wider economy. At UK Power Networks…

“Central Networks has launched a major recruitment drive to sign up a record number of apprentices to help deliver £1.2bn of work on the power… 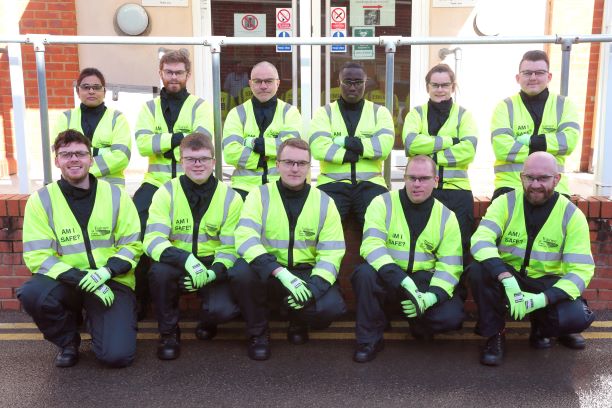