Home » Skills and apprenticeships » Social students: 36% of students get news from social media

Social media is quickly becoming one of the most common news sources for students, despite it being regarded as evil, new research reveals.

A survey of more than 46,000 UK students carried out by Dig-In shows that traditional news sources are being shunned by the country’s student population, with 36% now using social media such as Facebook and Twitter and a further 48% getting it online.

Social media has also become the key form of communication, with Facebook and its Messenger service now the most popular means of getting in touch for more than half of students (51%).

This increasing shift towards social media consumption and interaction is despite a third of students admitting that fake news is a major problem in the world.

The poll questioned 46,418 first year students from universities across the UK about their online activity, social media habits and news preferences.

It found that Facebook is the most popular social media channel of all, with 79% of students using it. However, the vast majority of respondents are using multiple platforms, including Instagram (69%), Snapchat (66%) and Twitter (31%).

The continued shift away from traditional media is reflected in the responses, with just 3% of those questioned getting their news from newspapers and 2% from the radio.

Despite the increasing reliance on social media for news and as a means of contacting friends and family, 22% of people still believe that it is a source of evil, rather than good.

“The results illustrate the significant shift in interaction that has taken place over the past ten years. Students tend to be on the cusp of digital innovation and a good barometer of emerging trends.

“With Facebook now overtaking phone calls and texts as the preferred form of communication, and the platform also being the main source of news for many students, it is vital that social media channels continue to be monitored and policed to maintain safety and integrity.”

The survey results also include responses from international students, revealing that almost a third (31%) of those studying in UK universities are from overseas.

Your organisation joined in when Twitter and Facebook came along.  You’ve done some blogging and e-mail marketing, too, but is all of this activity helping…

It is usually the objective of vocational courses to motivate learners with insights into the business to which they are being directed. Good motivation should…

Social media has taken a bit of a hammering in recent weeks. The controversy surrounding Ask.fm and their sites safety may well have put learning… 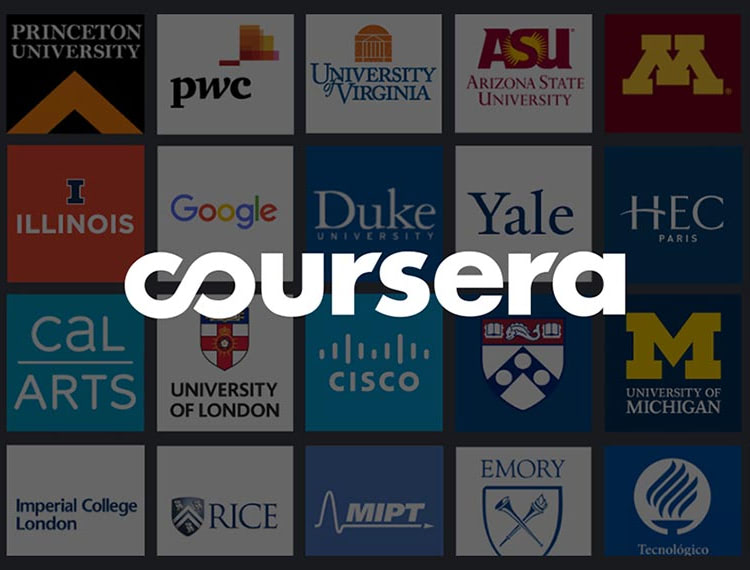