@thehartschool in Rugeley is celebrating their first Sixth Form student in living memory securing a place to study at Oxford University.

Budding criminal barrister Anya Tregay is believed to be the first ever Rugeley high school pupil to be accepted to further her studies at the prestigious university.

Subject to achieving her predicted A Level grades, the teenager will study for a degree in Law, with Spanish Law, at the university’s Hertford College, whose alumni includes authors Jonathan Swift and Evelyn Waugh, as well as newsreaders Fiona Bruce and Natasha Kaplinsky.

Historic milestone for The Hart School

Head of Sixth Form Ben Brennan said: “This is certainly an historic milestone for the Hart School.

“We believe Anya is the first ever Rugeley high school student to secure a place to study at Oxford University, and if not, she’s certainly the first for at least 20 years.

“We are incredibly proud of Anya.”

Headteacher Rachael Sandham said: “Anya’s impressive achievement is proof that anything is possible with drive, hard work, determination and the right support.

“But what is as equally important is that it shows that Rugeley students are just as capable as the best and brightest at other Staffordshire schools.

“Anya, alongside her fellow Sixth Form students, are a true inspiration to the rest of the school and we hope that their achievements raise the aspirations of our younger students to know that, if they want to, then they can also go on to study at some of the country’s most prestigious universities.”

Dream to study at Oxford University

An excited Anya, of Rugeley, who will receive her exam results in August, said: “Since Year 10 I have been set on becoming a criminal barrister, and my goal is to work for the Crown Prosecution Service, so studying at Oxford will be a huge advantage, opening up lots of opportunities for me. Sixth Form really has been genuinely supportive of me at every step of the way.

“I’m absolutely over the moon to secure a place. It still feels very surreal, but I’m so grateful for all the support I’ve had from everyone around me – my family, friends, and The Hart School Sixth Form. It’s all meant so much.”

The 18-year-old also echoed Ms Sandham’s aspirational comments for fellow Rugeley pupils adding: “When it comes to pursuing dreams as big as this, quite often social stereotypes, and dealing with the stress of it, can make you step back.

“But this shows that with hard work and dedication, if you pour your heart and soul into it, it will pay off.

“To be the first Rugeley student to go to Oxford makes me incredibly proud of myself. I’d like to say to other younger students that where you come from doesn’t matter, as long as you’re determined and believe in yourself, you can achieve your aspirations, including going to Oxford or Cambridge.”

As well as having more students go off to university than before the school also guides students to other destinations post Sixth Form, including Higher and Degree Apprenticeships, and just some of the courses it offers include Level 3 Dance and Public Services.

Newly refurbished Sixth Form areas, including a dedicated Sixth Form entrance, as well as a new all-weather leisure dome – the only one of its kind in the UK – a new ICT suite and a refurbished library have all recently been unveiled as part of continued investment at the Penkridge Bank Road School.

The Sixth Form, which is now accepting applications for its 2021-2022 intake, has celebrated year-on-year successes since the school became a part of Creative Education Trust nine years ago.

Its 2020 successes include: Continued increase in top A* and A grades compared to 2019, students achieving approximately a full grade higher in every subject compared to last year; over 40 per cent of all grades a grade B or higher; and there were outstanding results in Chemistry, Fine Art and Psychology with all students achieving an average grade of A in these subjects.

Just some of the praise the Sixth Form’s received from Ofsted includes: “Sixth Form students are taught very well,”; “Teachers are passionate about their subject and transfer their knowledge to Sixth Formers with enthusiasm,” and “Sixth Formers receive effective support and advice, including when applying for university.”

Parents have also commented that Sixth Form teachers are “outstanding” and extremely supportive. 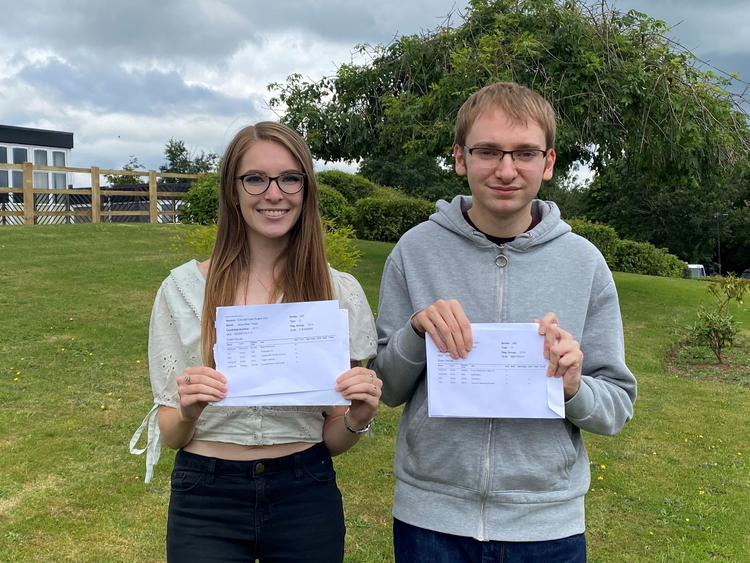 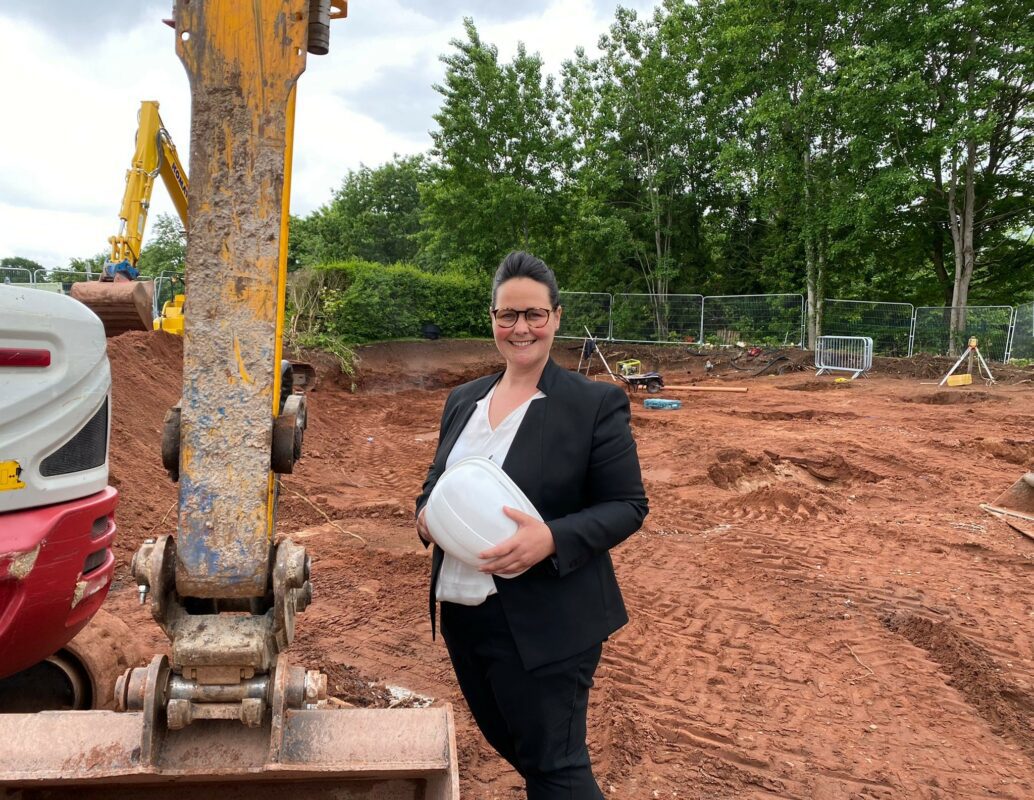 The Hart School has unveiled an exciting new expansion plan to help meet rapid growth in demand for pupil places as it celebrates continued success.… 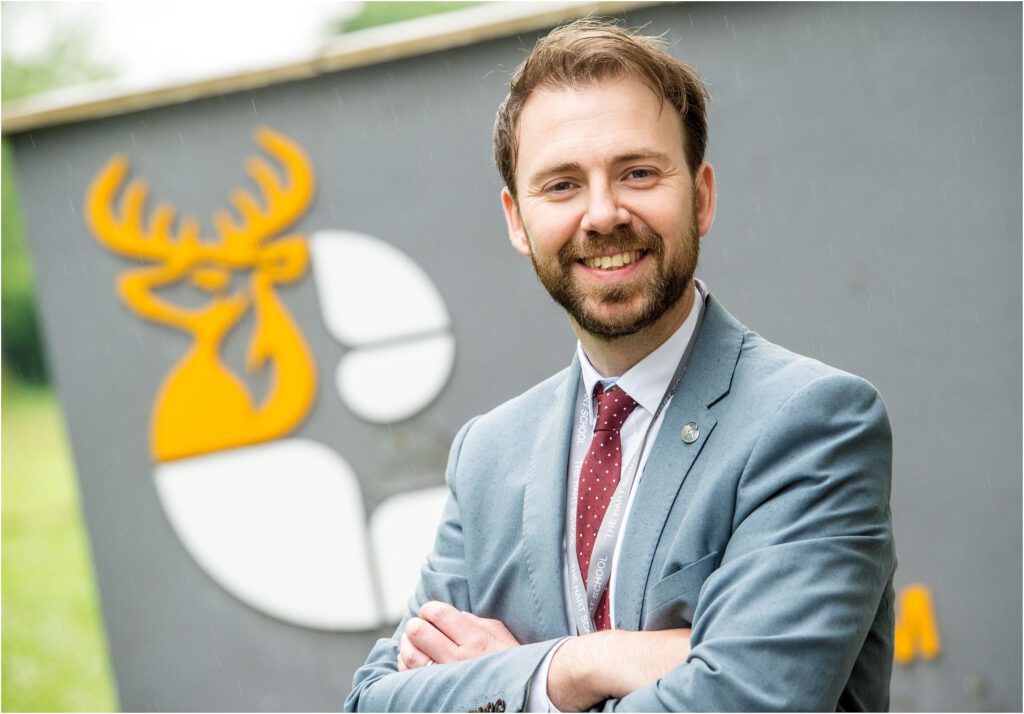 The Hart School (@thehartschool) is celebrating securing its first ever Oxford University (@UniofOxford) interviews – and that’s not all! The Hart School in Rugeley is…

Chris Keen, Principal of The Hart School in Rugeley, has today congratulated his pupils on achieving the school’s best ever GCSE results in Maths and… 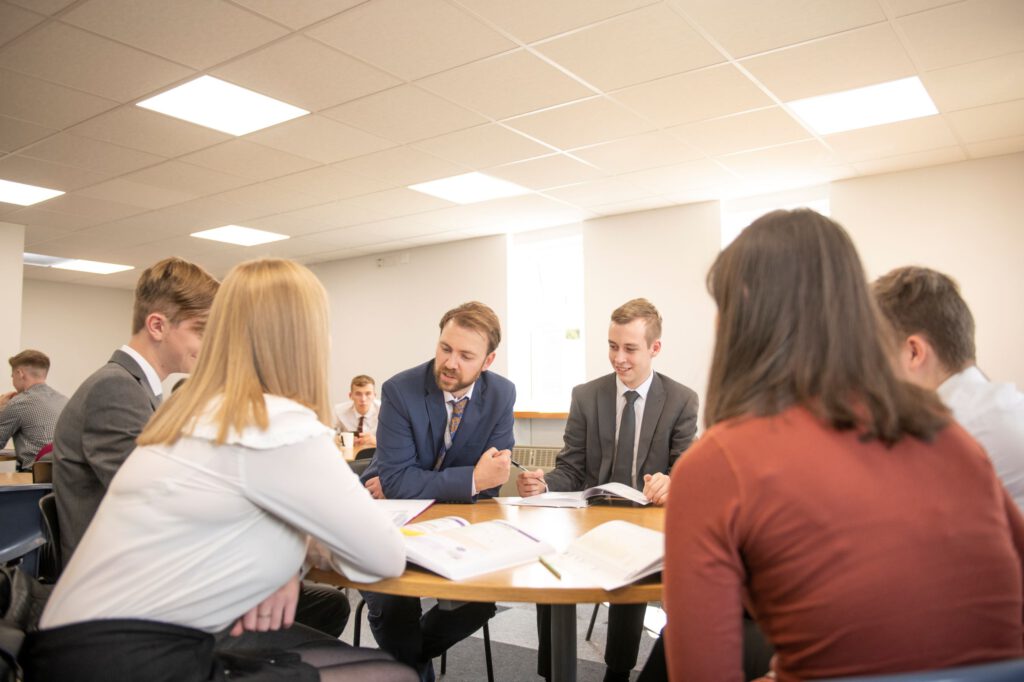