Scores of STEM learners in the developing world will enjoy new learning opportunities thanks to a large donation of surplus legacy equipment by Brockenhurst College’s (@brockcollege) Science department.

Bunsen burners, tripods, pipettes, measuring cylinders and assorted rubber tubing and glassware formed the bulk of the College’s donation to the charity LabAid.

It was all part of a major departmental overhaul that paves the way for a modernisation drive for the Sciences at Brock.

By the end of a detailed stock-take, staff had filled four trolleys with equipment that will now most likely be sent to Africa and handed to schools there completely free.

While it is difficult to put a monetary value on the donation, the value in terms of new and enhanced learning opportunities is exponential.

“‘We are delighted that we can help students in other countries and that the equipment we are no longer using will go to a new home.

“We would hate to see equipment that still works going to waste, so this is a huge win for Brock, LabAid and the learners who will benefit.”

In many cases, due to a lack of funding, learners in the developing world are forced to travel to other schools to perform practical examinations using equipment they have never used before.

This disadvantage means students are likely to underperform in their exams and see their progression routes narrowed.

LabAid was founded by the late Alan Welch MBE in 1990 and registered as a charity in 1997.

Between July 2019 and March 2020 the charity sent 134 boxes to 16 schools in Ghana, Kenya, Malawi, Nigeria, Sierra Leone, The Gambia, Uganda and Zimbabwe. 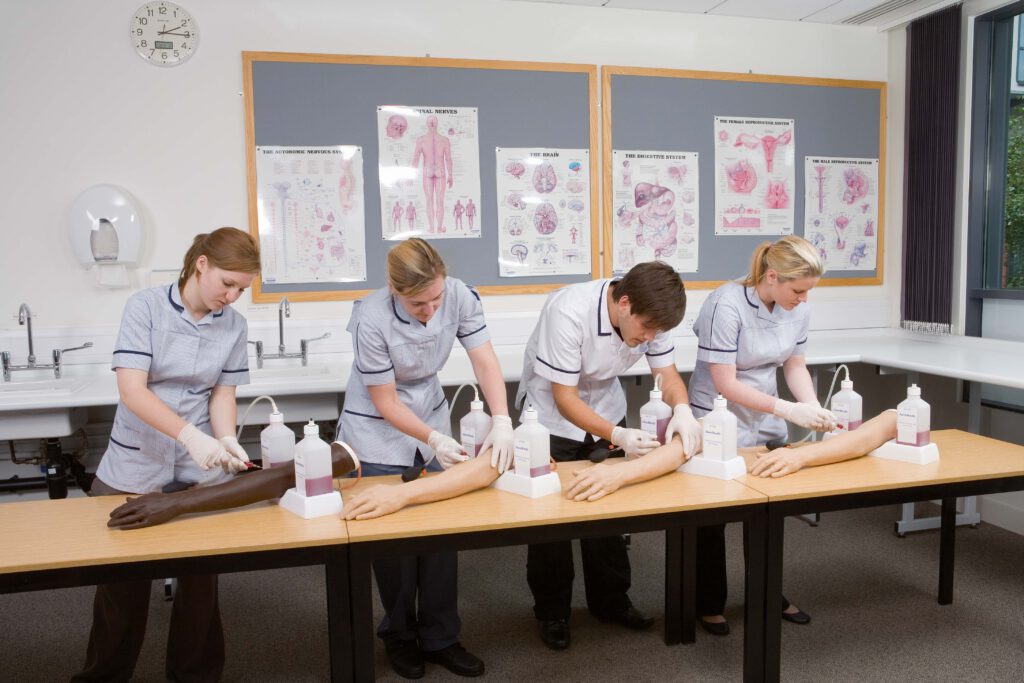 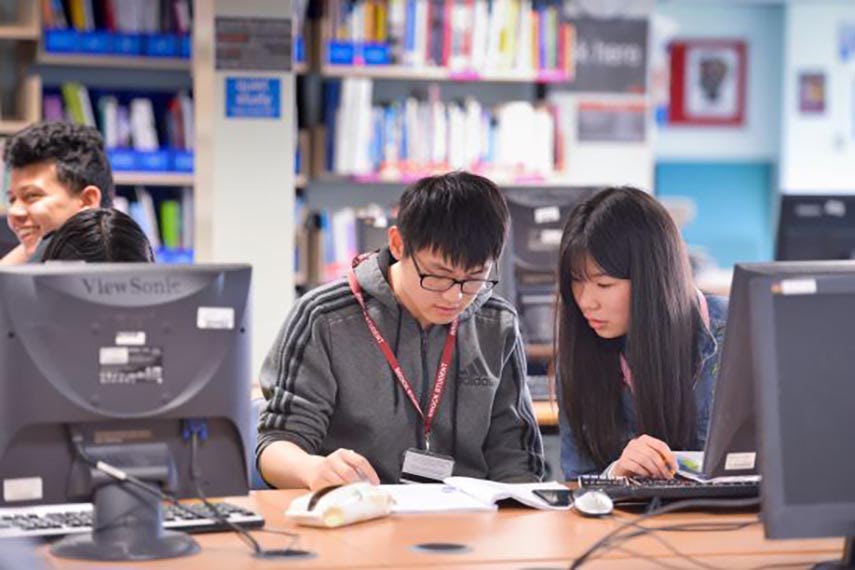 Brockenhurst College has been given commended college status for its international work by the Association of Colleges (AoC) working alongside the British Council. The New… 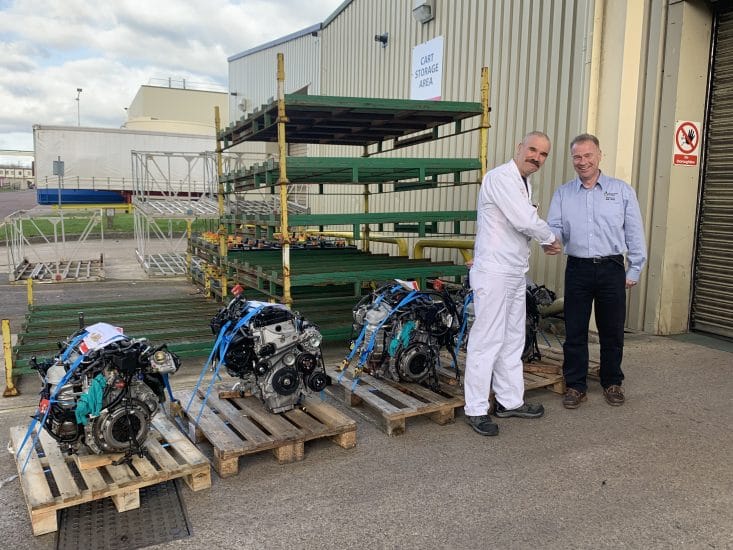 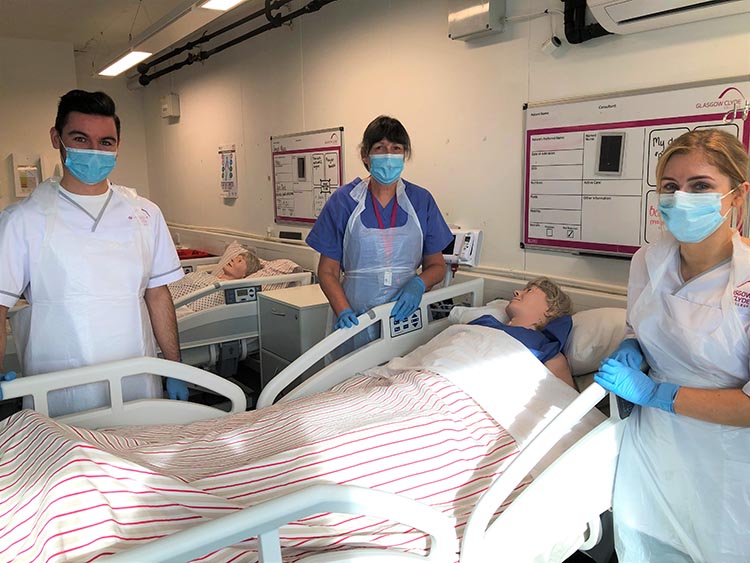 The Grimsby Institute of Further and Higher Education has found a better use for its redundant computer equipment. Rather than simply throwing away literally a…