Award Winning STEM Toy Maker Launches Kickstarter To Support Trio Of Electronic Dough Kits That Use Sound, Movement And Light To Inspire Hands-on Learning
Tech Will Save Us, a startup on a mission to spark creativity and imaginative play using hands-on technology, announced today the launch of their ‘Dough Universe’ Kickstarter campaign. The campaign seeks to support three new make-it-yourself kits that use conductive dough and basic circuits to get kids learning about the fundamentals of electricity through light, movement and sound.
Comprised of a Squishy Sounds Kit, Bright Creatures Kit and Electro Machines Kit, the latest launch from the brand is a fun way for kids ages four and over to learn about electronics with good old messy play. To accompany the three new products, Tech Will Save Us is also launching its first tablet app on iOS and Android to allow kids to use the digital world to bring the physical world to life. The friendly app takes kids through a series of stories and challenges to guide play and show them how electricity works.
“Sixty-five percent of children currently in primary school will have jobs that don’t yet exist. We believe that kids deserve toys, which will provide them with the skills that will help prepare them for the future,” said Bethany Koby, co-founder and CEO of Tech Will Save Us. “We hope that the Dough Universe will inspire our youngest generation to embark on a lifelong love of learning. As a parent myself, it’s important that toys are educational and help children through key developmental stages, ensuring that kids aren’t just passive consumers of tech.”
The kits, which can be purchased separately or together, create endless games and activities that make dough masterpieces spin, flash and beep. Here’s how each product comes alive to teach kids about the science behind electronics:
1.     Squishy Sounds Kit: Get your dough playing to its own tune. With this kit, kids can build keyboards, drums and pianos and will learn how electricity creates sound.
2.     Bright Creatures Kit: Make your dough creations blink, light and flash up with LEDs and buzzers. Kids can mould weird and wonderful creatures like a fire-breathing dragon or a snake with light up scales.
3.     Electro Machines Kit: Make your dough creations spin, roll and move. By creating cars, robots and high five machines, kids learn the basics of how mechanics work. Let your kids imagination soar by creating their very own flying dough helicopter!
“We are excited to have Tech Will Save Us back on Kickstarter, and to share the Dough Universe with our community,” said Julio Terra, Director of Technology and Design at Kickstarter. “We were big fans of their last campaign for the Mover Kit.”
The Dough Universe Kickstarter campaign runs from June 5, 2017, through July 5, 2017. During this time, individual kits will be available for a special early bird dough-nation of $40, while the trio of kits will be $100. When available for Holiday 2017, each Dough Universe kit will retail for $49.99. Be among the first lucky fans to get your hands on Dough Universe at a discounted price. The company will launch a trio of kits called Dough Universe that bring dough creations to life through sound, movement and lights via Kickstarter. Based on the best-selling and award-winning Electro Dough Kit, the Dough Universe is in line with the current trend of crowdfunding campaigns that tap into the nostalgia of your classic childhood toys (Nimuno Loops and the Atari Pong Table) for a new generation.
ABOUT TECH WILL SAVE US: Tech Will Save Us was founded in 2012 by co-founders Bethany Koby and Daniel Hirschmann with a mission to inspire kids by combining the power of play with the possibilities of technology through toys. By creating toys that kids can build and code themselves, Tech Will Save Us is dedicated to empowering kids – and the adults that love them – with the confidence and skills to create the future. With thousands of kits sold in over 87 countries, the company has grown into a wide range of products designed for a variety of age groups that taps into a wealth of different skill sets. Tech Will Save Us products are available via www.techwillsaveus.com and select major retailers across the world including Barnes & Noble (US) and John Lewis (UK).
WHY KICKSTARTER: Tech Will Save Us launched their first ever kit in 2013 on Kickstarter. Most recently, the team used the crowdfunding platform to launch the Mover Kit, a wearable for kids that they make and code themselves, which was 300% backed on Kickstarter over the summer of 2016.  As a community of talented makers, Kickstarter has helped the start-up’s product development approach as it provides immediate feedback from an international audience. They hope to do the same with this campaign, as well as reach a global audience, and teach kids the importance and value of coding and making together.
Recommend0 recommendationsPublished in Skills and apprenticeships
Published in: Skills and apprenticeships

New research released today by Tech Will Save Us, creators of DIY gadget kits that encourage everyone to make, play, code and invent with technology,… 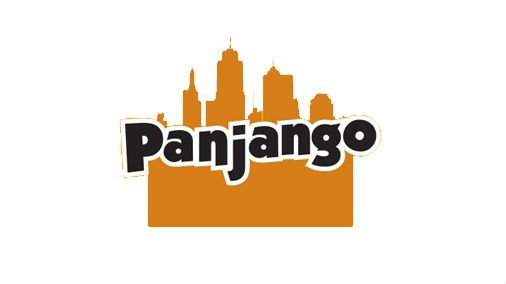 Panjango: fun games to get kids thinking about their future. Sheffield educational games company Panjango are on a mission to transform the way kids learn. The company,… 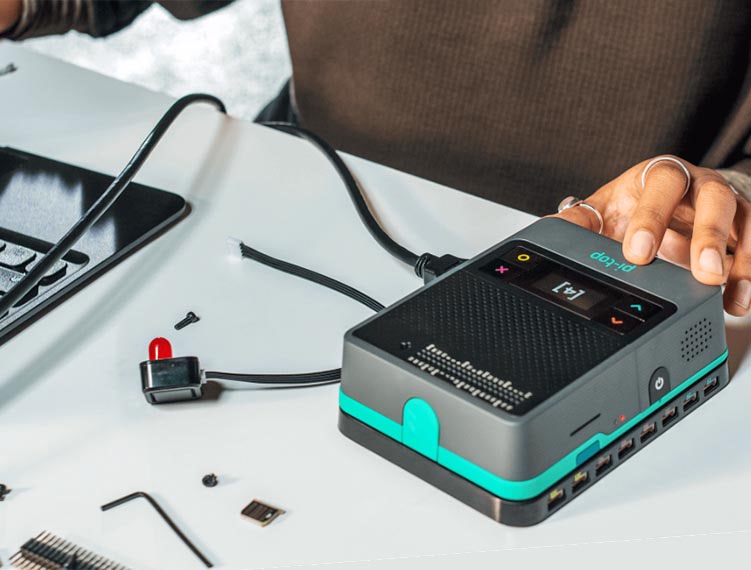 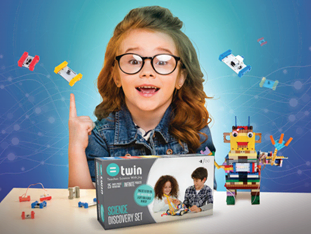 Inspiring Learning has announced an exciting new partnership to help educate and inspire children through play.  It has teamed up with Twin Science, a new-generation EdTech start-up… 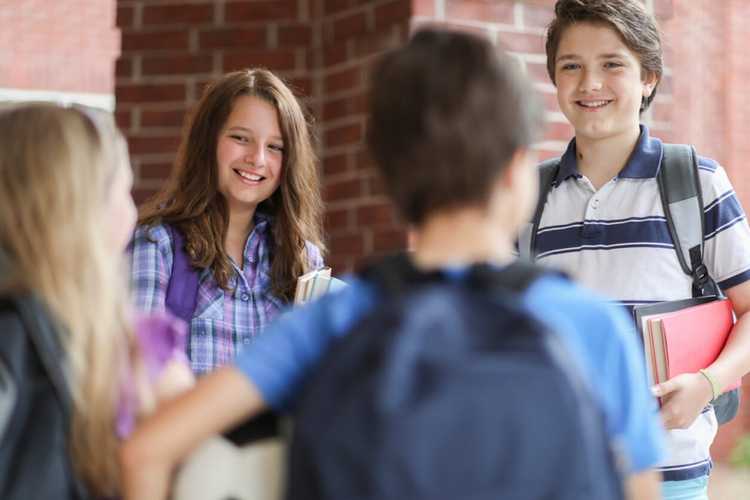 Social skills are very important to survive in this world, which is why children are taught to make friends and the right way to interact… 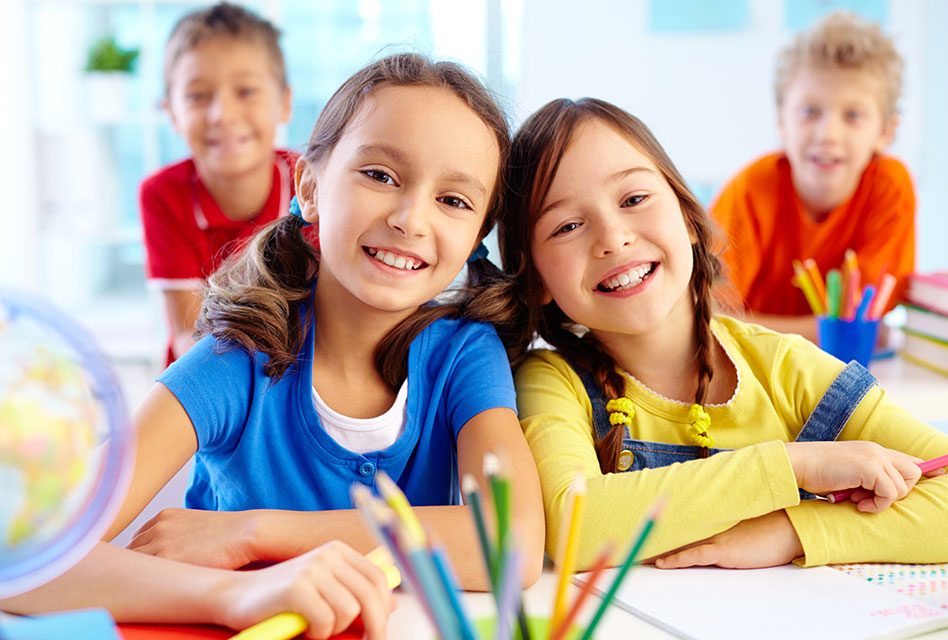 Social life and skills are very necessary for every human being so that they can survive. A person cannot live alone; they need to have…