Teenager Abby Griffiths has followed in the tyre tracks of her father and brother to become one of the youngest women in the country to qualify as a bus and coach driver, a career traditionally dominated by men.

The Llanrwst-based company, which has a workforce of 70, provides services ranging from school transport and local bus services to National Express and international tours.

Now she is driving 14-metre long buses and coaches, which can cost up to £250,000, on local routes as part of a team of 45 drivers. She’s the youngest of seven female drivers employed by Llew Jones Coaches who are keen to recruit more young drivers, both male and female, to fill current vacancies.

Abby, who had previously tried working as a waitress and cleaner, is proud to continue the family tradition, loves her job and is aiming to drive tours for Llew Jones Coaches in the future.

“I have always had an interest in driving which definitely comes from my dad,” said Abby. “I used to go with him when he was driving and I helped him to clean the buses.

“It doesn’t feel like a work to me because I enjoy driving so much. By letting me drive the biggest buses, I feel the company has so much trust in me. I would like to drive coaches on European tours, like my brother, when I’m 21.

“It’s currently a male dominant job, but I have noticed a lot more female bus and coach drivers since I started driving. My advice to any young woman is if she has an interest in driving buses, then go for it. I was worried what my friends would say when I started the job, but they think it’s incredible.”

The company is delighted to have Abby onboard. Business director Jane Brown said:

“Abby is doing brilliantly. She’s very natural and adaptable and is driving our biggest and most expensive coaches.

“The average age of our PSV drivers is probably around 57 and we are trying to attract young people, both male and female, to seriously consider driving as a career. The job offers variety, community engagement, opportunities to travel across the UK and Europe and career progression.

“All we ask is that the young person must have been driving a car for at least a year and love driving, interacting with people and being part of a team.  With a PSV licence, you have a job for life anywhere in the world.

“In the past, driving was traditionally seen as a job for men because it was more physical when buses and coaches did not have power assisted steering. That has all changed with modern vehicles and now it doesn’t matter if drivers are male or female.”

“Working in transport isn’t without its challenges, particularly during a pandemic, but having great people like Abby as part of the team makes each challenge easier to overcome.

“I’m really proud of all Wales’ workers in both the private and public transport sectors – the safe movement of people and goods is so crucial to our everyday lives.

“The Welsh Government want young people to make their future here in Wales. I’m determined nobody is held back or left behind, which is why our ambitious Young Person’s Guarantee will give young people the support they need for a brighter future.

“We understand the importance of attracting more women and young people into the transport industry, and we are committed to working with employers to tackle quite a stark gender imbalance.”

“We are thrilled to have played our part in helping Abby achieve her first career milestone at such a young age and challenge a gender stereotype along the way. We are here to help others like Abby to achieve their job and career goals.”

“Abby’s story demonstrates how with support she was able to transfer her interests into a job that she truly loves,” she said. “With the current demand for more transport and leisure drivers, Abby is paving the way to inspire a new generation of young women to see driving as a viable career option.” 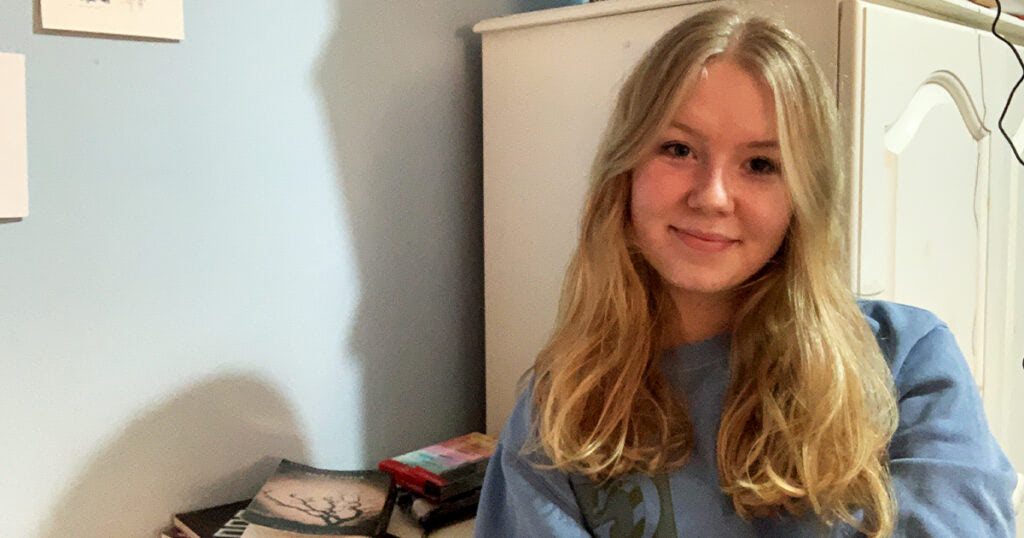 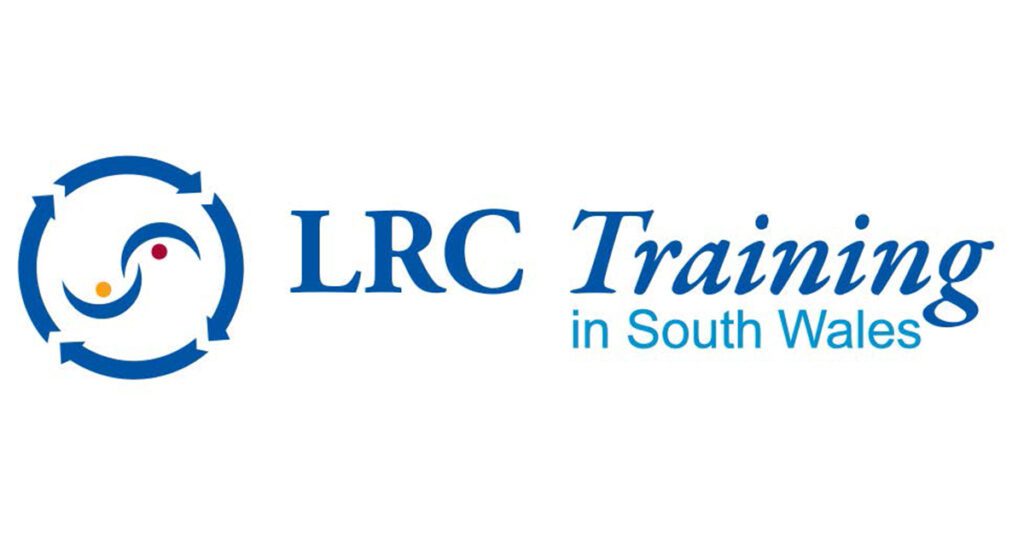 @LRC_Training and @RoyalMail during #NAW2021 LRC Trainingwas established by Llanelli Rural Council in 1988. Its purpose was to provide work experience and training for unemployed… 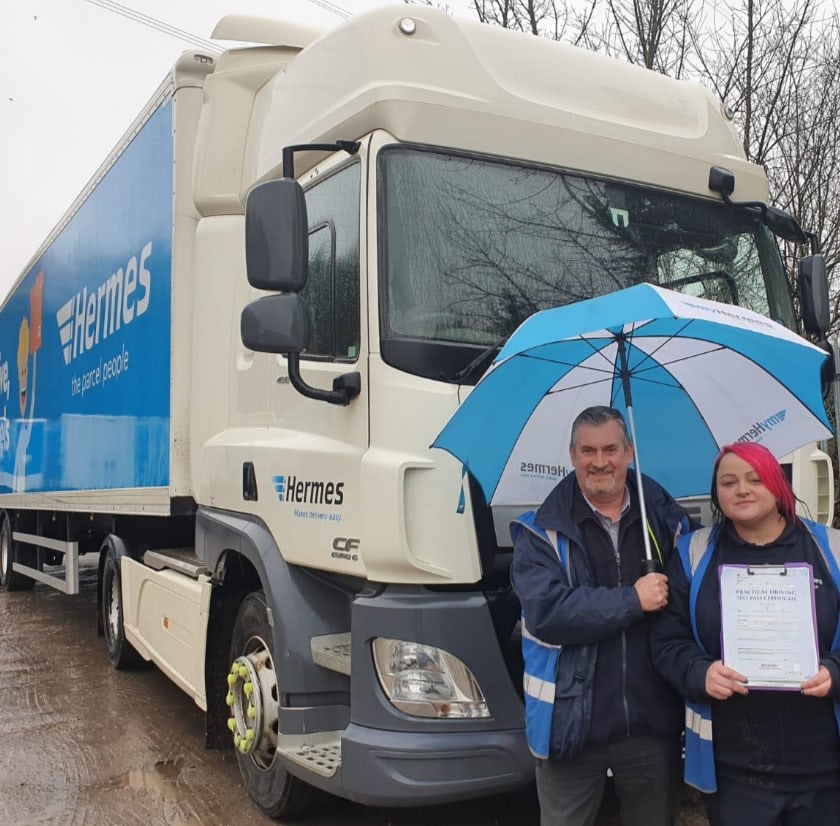 “ A recent survey carried out by Commercial Motor, the road transport industrys best-selling weekly magazine, found that 94% of drivers surveyed were obese with… 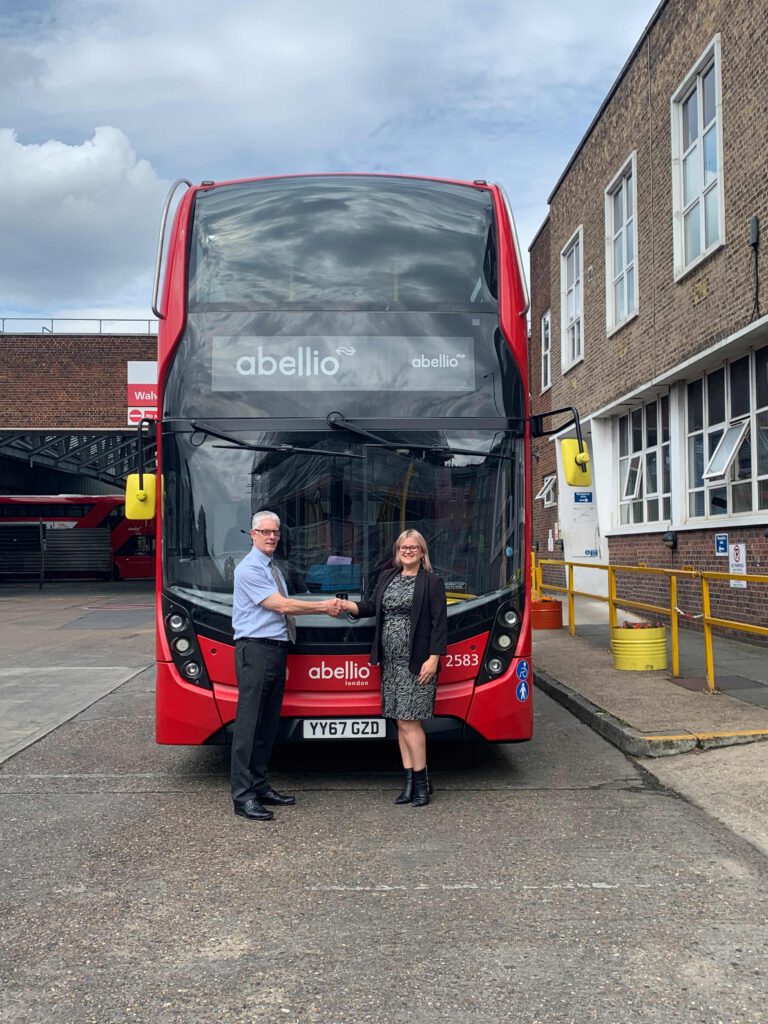 Interserve Group Limited, the international support services, construction and equipment services group, has won a c.£900k contract with the major bus company Abellio, which will…