Home » Skills and apprenticeships » The Big Issue teams up with GO! Southampton to produce special edition authored by young local writers and creatives

The Big Issue (@BigIssue) has turned the spotlight on the UK City of Culture-longlisted city of Southampton (@Go_Southampton) with a special supplement.

The social enterprise has created a free 24-page mini-magazine in partnership with GO! Southampton BID, written and designed with the help of local writers and creatives. The magazine will be distributed nationally by vendors alongside this week’s edition of The Big Issue.

125,000 copies of the special edition were dropped through letterboxes in Southampton ahead of the Re:Claim Street Festival in September. Now, as Southampton celebrates reaching the final eight in the running for the 2025 City of Culture title, it is being shared for free with regular copies of The Big Issue UK-wide in the October 18th edition.

GO! Southampton is the Business Improvement District for Southampton City Centre. It brings together more than 600 businesses to improve the city centre by delivering relevant services, influencing strategy and being a catalyst for positive change.

The magazine will include several exciting features, including:

“This is the second time we’ve collaborated with The Big Issue. We do it because we firmly support their ‘a hand up not a handout’ philosophy, because we feel they are an authentic voice for British cities and because we think the writing is about as good as you can find. I feel they ‘get’ Southampton and its cultural life in this magazine, but I look forward to hearing what others think.

“As we press on with our UK City of Culture bid, it’s brilliant to feel we have the backing of a ground-breaking institution like The Big Issue. This is another thing we’ve done that puts us ahead of other competing cities. Let’s hope the judges take notice.”

“We are delighted to be working with the team at GO! Southampton, this time in creating a unique publication that highlights and celebrates the creativity, diversity and opportunity that is coming out of the city.

“As a local resident myself, it’s particularly encouraging to see how Southampton is building back better following the pandemic by placing young people at its heart and creating a vibrant and cultural place to live and work.  We look forward to watching Southampton progress through their City of Culture bid and wish them luck.“

“The way that I understand the bid is that by winning Southampton can sustain and even extend its outreach and that’s not just to do with writing or performing which I’ve gone to do a lot of its food and sports and culture in every sense.

“To be granted the chance to exercise a talent just by being born here, as opposed to born into anything, is a commendable way of doing things and I would resist letting that fall to chance, becoming more exclusive and less attainable for the next generation of children. I sincerely hope that this city can win the bid.” 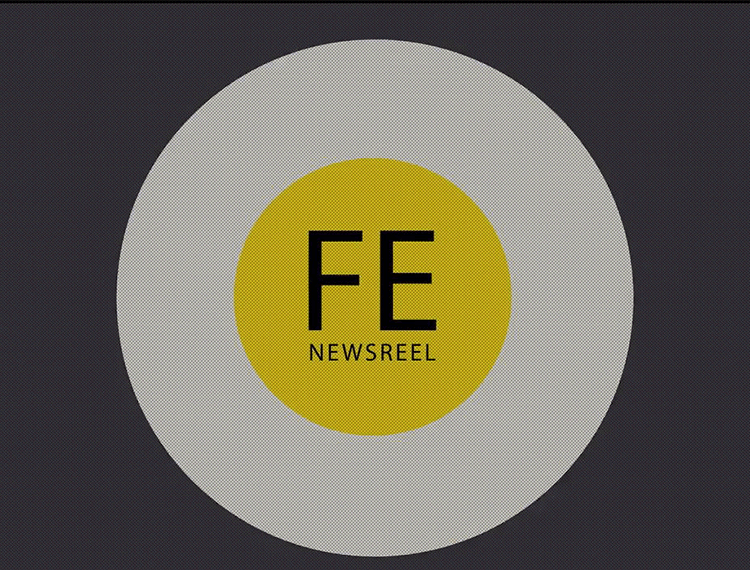 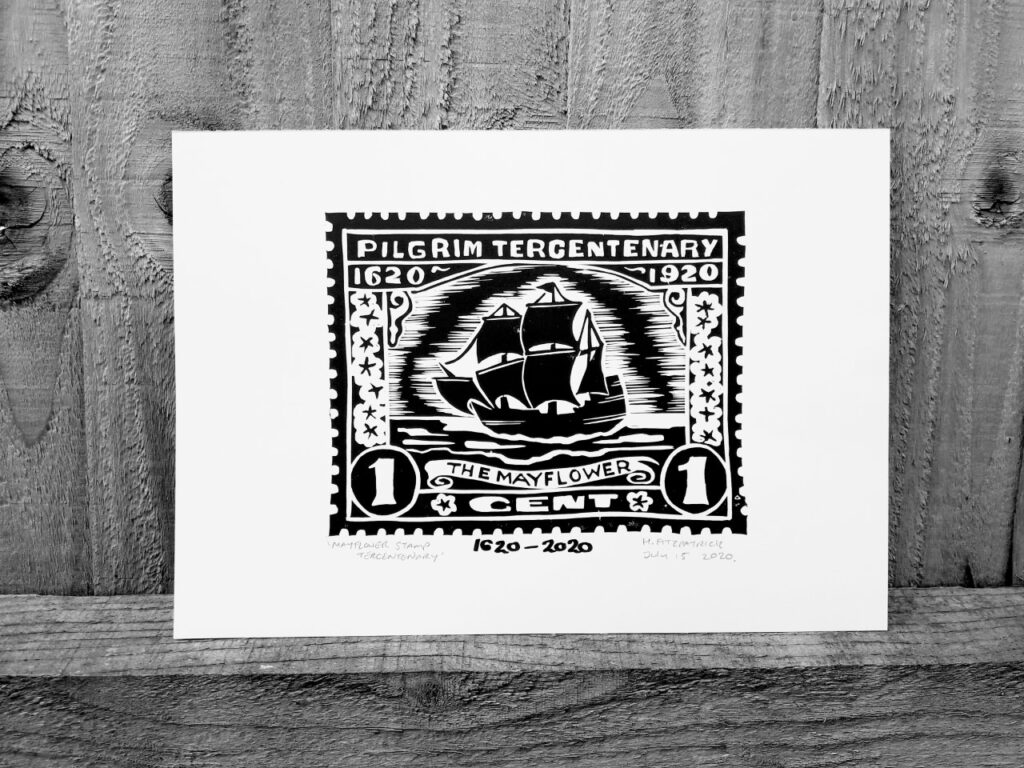 Southampton City College has confirmed support from Abbey UK Corporate Banking to help get its £32 million facilities project off the ground. Abbey will provide… 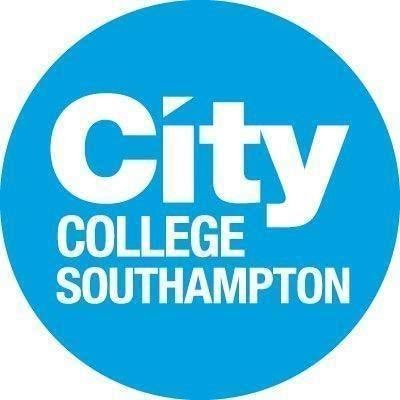