Home » Skills and apprenticeships » The Budget is like a box of chocolate, you never know what you’re going to get

Like a box of chocolates, we know that the Budget will be a mixed bag. Caramels for some, but also those horrid orange creams for others. This summer’s Budget was no different. For the employment and skills sectors there were some positive announcements, but there were also areas of concern hidden amongst the wrappers.

The story that stole the headlines was Osborne’s move to make the living wage mandatory. This at first seems like a big plus for the employment support sector as higher wages for workers should give a greater incentive for people to move into employment. However, the timing of the tax credit reductions vis-à-vis the wage increases is likely to mean that work may not pay as well as currently in the interim.

A clear caramel for the sector should also be the apprenticeship levy. Big businesses will pay into the fund which will then be used for training apprenticeships. While plans for this are rather vague, the intention is for employers to fund and become more engaged with apprenticeship training (as they will be paying for it). However, as expected with any mandatory approach, the response from business groups has been mixed, with concerns about quality expressed.

Another positive announcement is increased mental health support for jobseekers. This has been a key ask from the sector for some time, with providers clear that a disproportionate number of long term unemployed people have some form of mental health issue and that there are waiting lists for a number of treatments, including CBT type approaches. The Chancellor’s announcement that from summer 2015 the government plans to locate Improving Access to Psychological Therapies (IAPT) therapists in over 350 jobcentres is therefore most welcome. There was also an announcement that the government will provide online Cognitive Behavioural Therapy (CBT) to 40,000 individuals either on Employment and Support Allowance, Jobseekers Allowance claimants or being supported by Fit for Work.

Of considerable concern for the sector, however, was the announcement of a reduction in the rate of Employment and Support Allowance for those who are newly placed in the Work Related Activity Group. By reducing this benefit to the same level as that of jobseekers without an acknowledged health condition, some of the more vulnerable jobseekers could be further disadvantaged.

The final chocolate in the tin is the government’s plans for placements for young people. We know there is a commitment for young people to ‘earn or learn’ and that this will be underpinned by a placement scheme, but who will deliver this and how it will be administered is yet to be seen. While it is important to keep young people engaged, placements need to be of a high quality if they are to offer a positive experience. We await to see whether this will be a caramel or orange cream.

I don’t need to tell you the difference that a ‘thank you’ can make. You’re happy to help a friend to move, but you probably…

The latest Work Programme statistics came out rather quietly last week. News desks across media outlets took one look at the improved figures and, by…

More than 200,000 jobseekers found employment through the Work Programme since its launch in June 2011 through to the end of September 2012. According to… 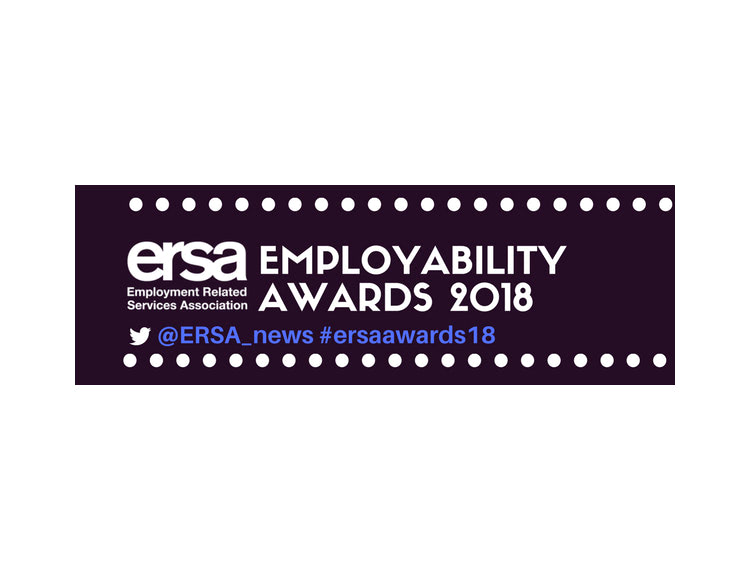