Approved by the College’s Board, the new Campus name will more accurately reflect the 21st-century vision of the institution and the role Leeds College of Building has in the regeneration of the area.

Located between Cudbear Street and Black Bull Street, the first phase of the Campus was opened in 2015. Work has now completed on the second phase of the site – a modern £13m, four-storey building with bespoke classrooms, technical workshops, and an impressive central atrium.

A large proportion of Leeds College of Building’s 6,500 students attend the South Bank Campus. The remainder will be based at the College’s North Street Campus, housing the brand-new Painting & Decorating department and Dulux Academy facilities opening this month.

“To coincide with the completion of the phase 2 building, the decision was taken to rename Hunslet to the South Bank Campus and herald a new beginning for the site. Set to be one of the largest city-centre regeneration initiatives in Europe, South Bank is an exciting name with which to be associated, and Leeds College of Building is proud to identify as being part of that regeneration and the growing South Bank education hub.”

The South Bank Leeds area is already home to ASDA Walmart’s European headquarters, Sky, aql, The Tetley and the proposed site for the HS2 station. It boasts a range of leisure attractions, heritage sites, and intends to accommodate 8,000 new homes by 2028.

Ambitious plans for the area intend to regenerate 253 hectares of land that lies south of the River Aire, double the size of the city centre, and bring substantial economic growth to Leeds. When completed, South Bank Leeds will link neighbouring communities to the city centre through new walking routes and better public transport links. 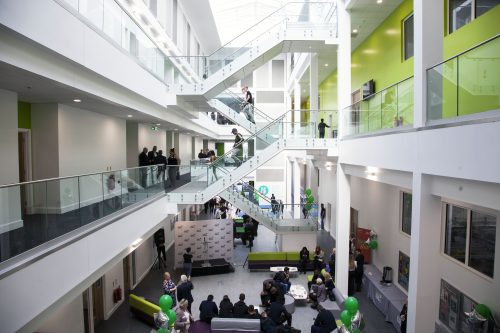 Leeds College of Building expanded their estates portfolio as they officially opened phase two of the South Bank Campus, a £13-million development. Representatives from Leeds… 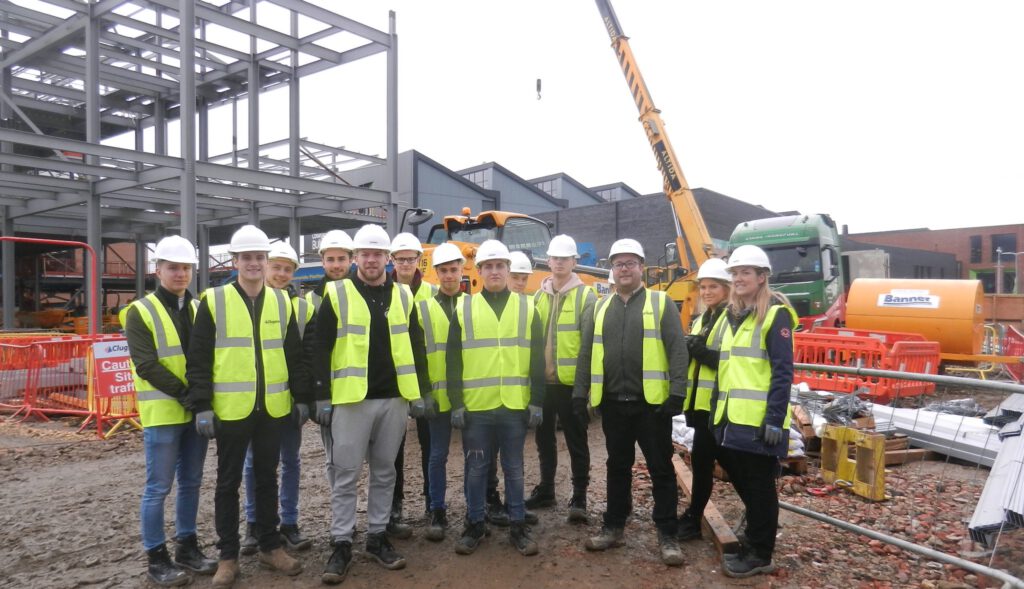 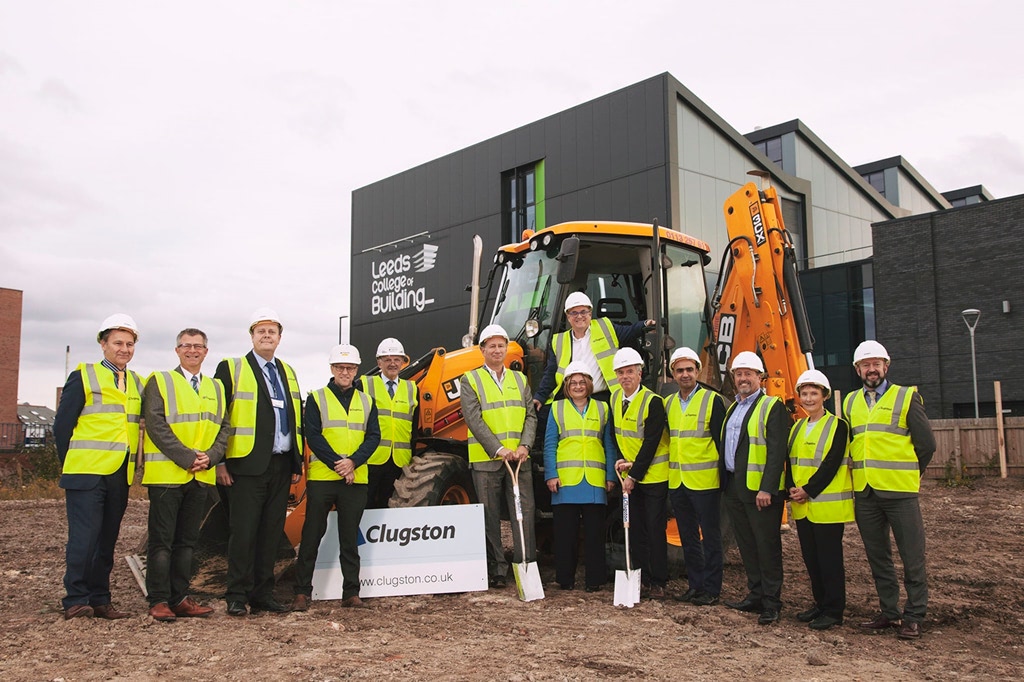 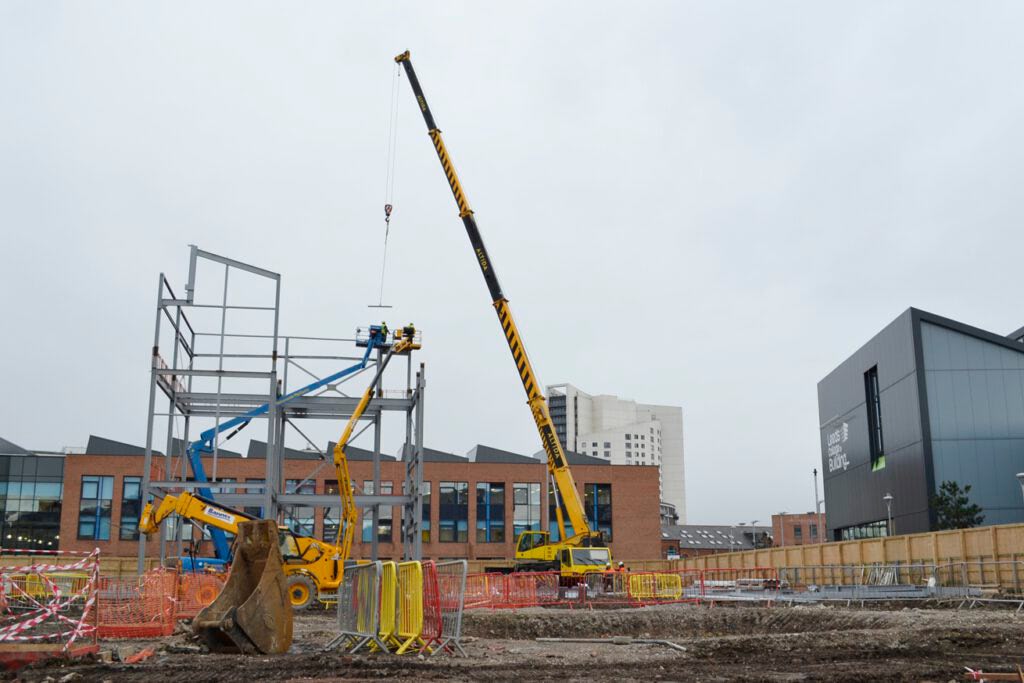 Leeds College of Building’s brand-new campus in the South Bank area of the city is starting to take shape with the building’s vast, 400-tonne steel… 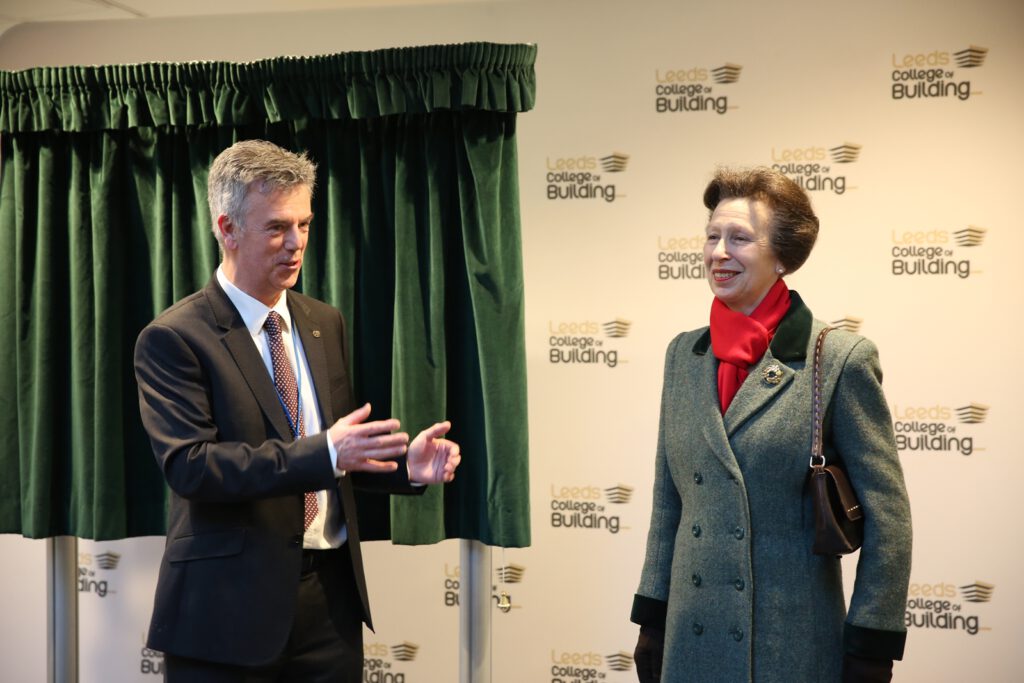 During a recent visit to Leeds, Her Royal Highness The Princess Royal toured Leeds College of Building’s state of the art £17 million education and…