South Eastern Regional College (SERC) are celebrating the success of seven students who have been announced finalists in this year’s WorldSkills UK after impressing a panel of judges with their talents during the regional heats of the competition.

Level 3 Electrical Apprentice Scott Barr (Ballygowan) has also been selected as a Construction and Infrastructure finalist with his Electrical Installation skills. Scott has already proven himself to be a fierce competitor, having previously won gold in both SPARKS UK Electrical Apprentice of the Year and the WorldSkills Regional SkillBuild competition. He has also earned the title of Overall Young Apprentice of the Year and was presented with the Haldane Fisher Cup which recognises the top apprentice across all construction trades involved in the WorldSkills Regional SkillBuild competition.

Known as the UK’s largest skills, apprenticeships and careers event, the Worldskills UK finals will be held on 21-23 November 2019 at the NEC Birmingham.

The students follow in the success of Level 3 Plastering student, Curtis Johnston (Hillsborough) who recently competed as part of Team UK at WorldSkills 2019 in Kazan, Russia. Curtis’ remarkable plastering skills saw him recognised as the best in the UK for his skill area and showed that he had the commitment and determination necessary to be one of only four competitors chosen from Northern Ireland for Team UK. Facing 1,354 competitors from 63 countries and regions competing in 56 skills at WorldSkills 2019, Team UK walked away with 4 gold, 1, silver, 1 bronze and 15 medallions of excellence.

Ken Webb, Principal and Chief Executive, SERC said, “We are proud of Curtis’ performance at WorldSkills 2019, Curtis’ skills and determination has blazed a trail for current and future students, particularly those who are preparing to compete at a national level.

He added, “We are equally delighted for our students competing in Worldskills UK in November. They have already demonstrated exceptional skills in Confectionary, Culinary Arts and Electrical Installation. This progression to the finals illustrates that they have the highest skill levels and commitment. It is a tremendous honour for the College as it exemplifies the high-quality teaching and training on offer here at SERC.” 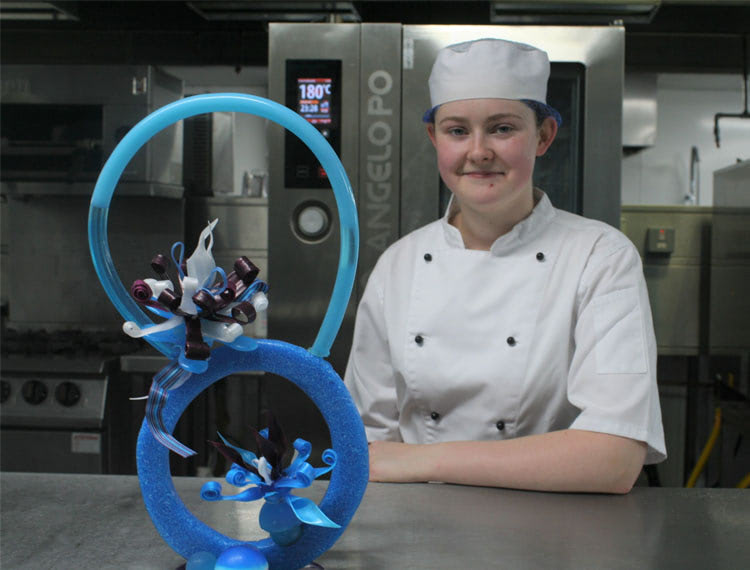 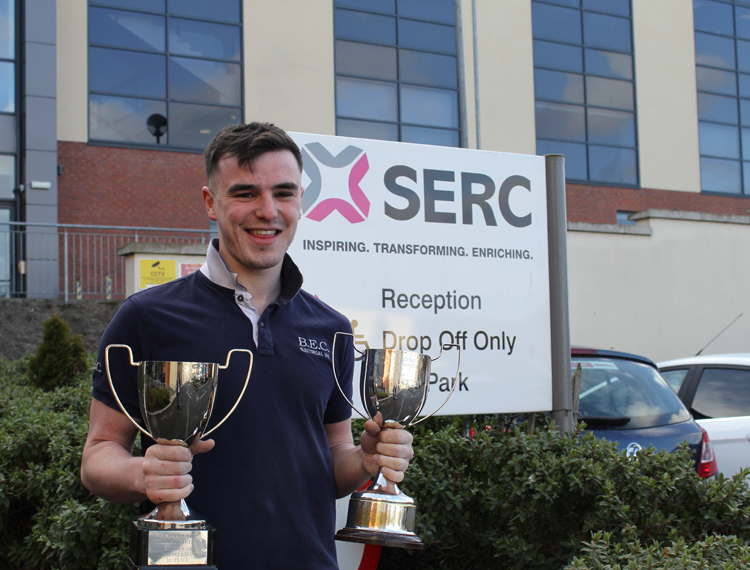 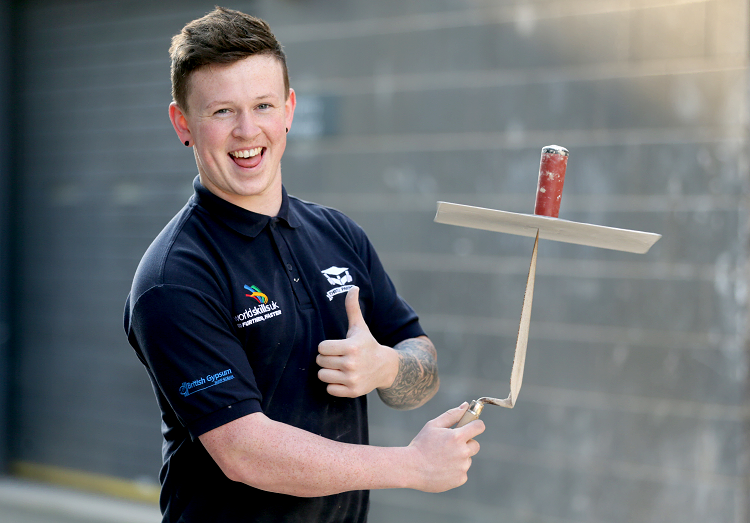 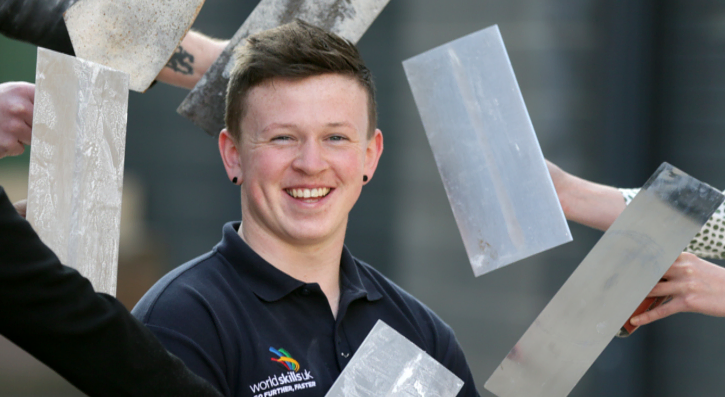 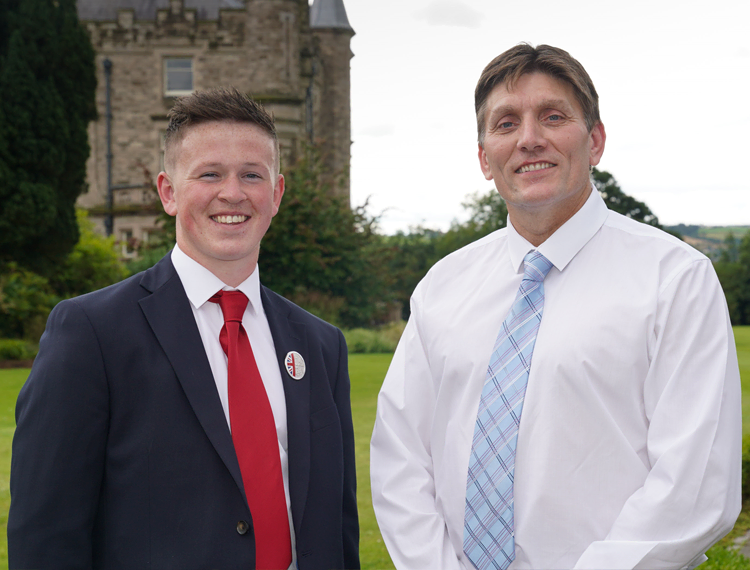 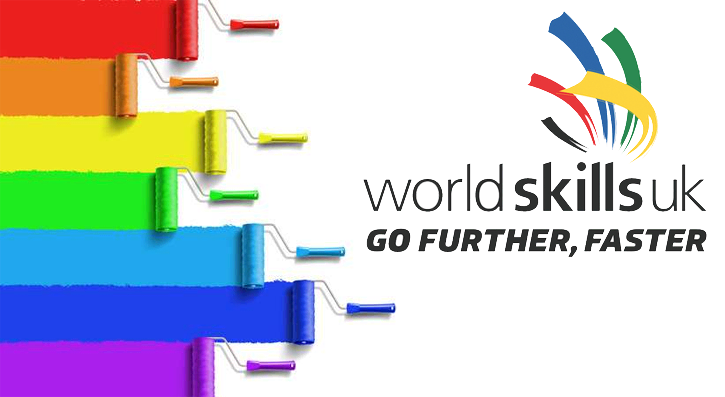