@WestonCollege, the lead organisation for the West of England Institute of Technology (#IoT), has launched a virtual classroom in a first for further education (FE) in the UK.

The project, developed with support from the education and technology not-for-profit, Jisc, and technology supplier Barco, includes innovations such as mobile extending cameras, and provides the opportunity for enhanced remote-access education.

“Using digital technology to amplify ‘the human factor’ in teaching might seem counter-intuitive, but using tech in the right way can break down barriers and help educators facilitate learning.

“It’s all in the design and implementation. We’ve tried to make our virtual classroom as straightforward as possible, so nobody needs a technical degree to work it.”

The classroom includes a bank of six 55-inch screens with cameras and Barco virtual classroom software, to allow an integrated experience for both teacher and students. It utilises the superfast and secure Janet Network connection from Jisc to support the infrastructure.

“Over the last six months, video technology has evolved and become much more the norm for delivery of teaching and learning.

“The virtual classroom at Weston College allows students and staff to fully engage with one another in real time, while in different locations with an almost in-classroom experience.”

The launch of the virtual classroom comes at an exciting time for FE, as the government has just announced a competition for the second wave of IoTs.

Ahead of her visit, Gillian said:

“IoTs will be the pinnacle of technical training, offering higher technical STEM education and training in key sectors”. She added that digital education “will be even more important as we build back better from the pandemic.

“By collaborating with businesses, IoTs can deliver the technical knowledge and practical workplace skills employers are demanding – like nowhere else.”

Weston College
Weston are proud to be regarded as one of the top FE colleges in the UK and have won a Beacon Award from the Association of Colleges for an initiative to enhance the mental health, wellbeing and welfare as well as being named “Employer of the year” at the Lloyds Bank National Business Awards. 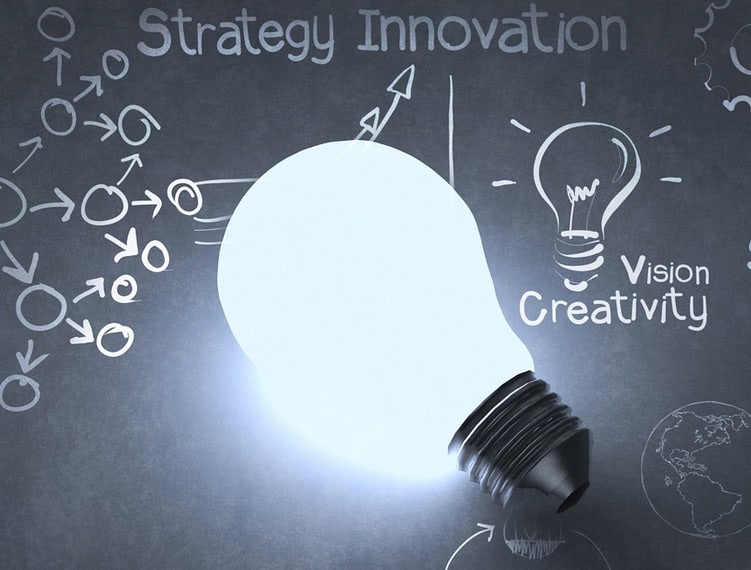 Weston College (@westoncollege) has been recognised for its pioneering Virtual Classroom project, which has improved the lives of its learners and teachers by boosting their… 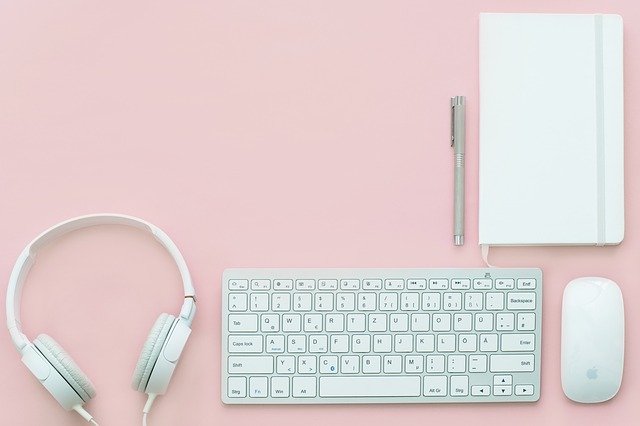 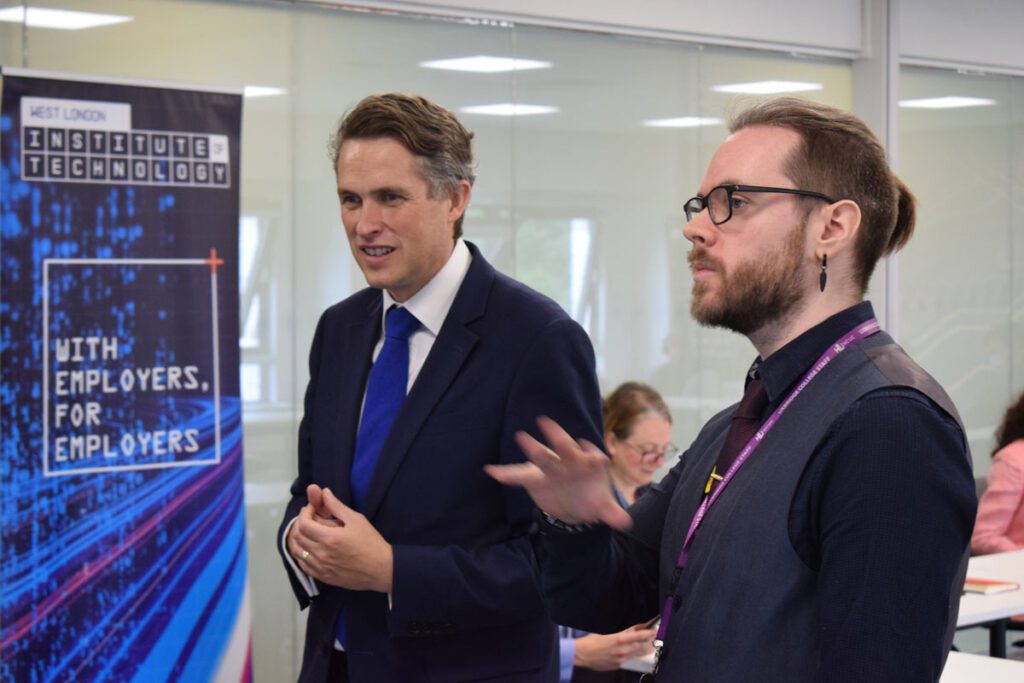 Secretary of State for Education @GavinWilliamson met students, staff and employers and toured the facilities at West London Institute of Technology and @uxbridgecollege. The visit was… 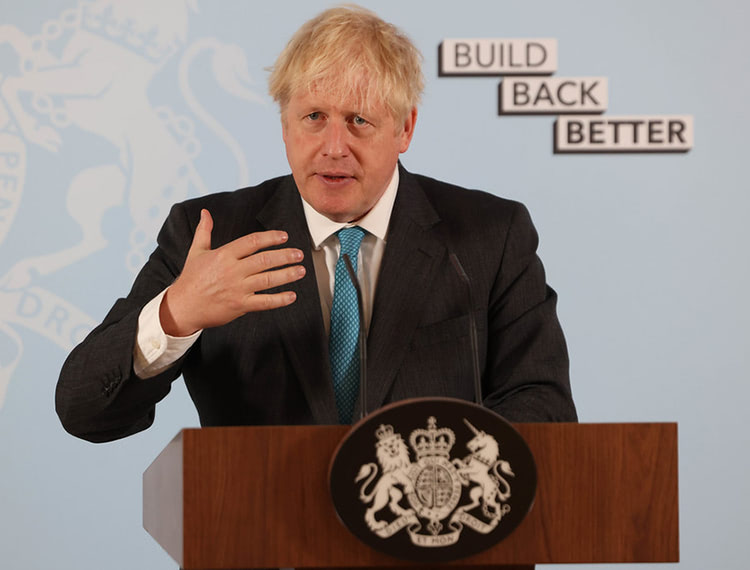 £120 million to secure the next wave of Institutes of Technologies  In an exclusive interview today (8 Oct) with FE News, @BorisJohnson was able to… 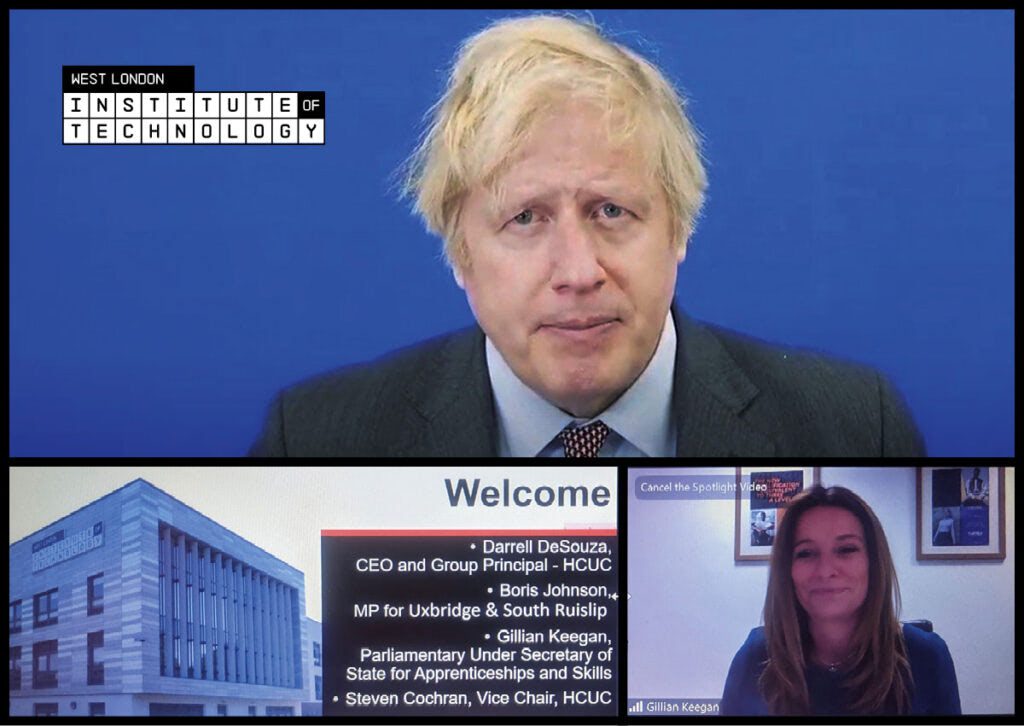 West London Institute of Technology (@WestLondonIoT) marked its first Anniversary with a Virtual Celebration event.  This event showcased and celebrated what WLIoT has achieved in… 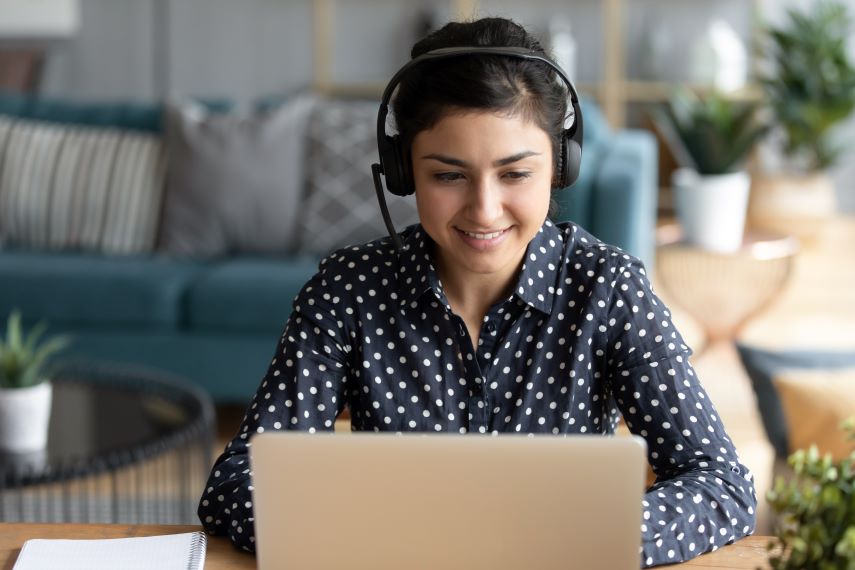 Weston are proud to be regarded as one of the top FE colleges in the UK and have won a Beacon Award from the Association of Colleges for an initiative to enhance the mental health, wellbeing and welfare as well as being named “Employer of the year” at the Lloyds Bank National Business Awards.