Here @BordersCollege, we consider former students as one of our most valuable assets and we love to hear about the success stories of our alumni.

We recently hooked up with Craig Ferguson, who studied ONC and HNC Electronic and Electrical Engineering with the College from 1991 – 1993, to speak about his time as a student and how this helped kick start his now impressive career, which has taken him across the globe.

45-year-old Craig, who originates from Walkerburn, now lives in Houston, Texas in the US with his wife and two sons. He is currently a team lead in software development and testing at energy and technology company Baker Hughes.

The company develop and deploy the most advanced technologies to serve energy and industrial companies looking for more efficient, more reliable and cleaner solutions. Talking about his time at Borders College and the role he currently occupies, Craig commented:

“Studying at Borders College served as a good foundation for pursuing engineering as a career and was a key stepping stone to attending higher education.

“Currently I lead a development team that writes cloud-based software that enables field engineers to create and download their specific configurations to downhole tools. The tools acquire crucial subsurface measurement details and transmit them back to the surface for engineers to interpret and help facilitate decision-making.

“The work itself is software-intensive and the programs I completed at Borders College helped to pave the way for the analytical thinking and the basis for the software design skills needed.”

After completing his course at Borders College, Craig studied BEng Electronic and Computer Engineering at Edinburgh Napier University. He then travelled the world to pursue a career in software development, living in the Netherlands and Australia, before moving to the US in 2017.

Craig talked to us a bit more about his career path and his time growing up in the Borders, saying:

“I have been fortunate enough to travel the world and have worked in some interesting places but I miss the Scottish Borders. I attended Walkerburn Primary School in 1982, where I became friends with recent Borders College Honorary Fellow Ross Dickinson and we remain good friends to this day.

“I developed a passion for the Borders landscape as a youngster and loved exploring the rolling hills. As a keen cyclist, I used to enjoy the challenge of the terrain. Here in Texas, it’s pretty flat.”

“Borders College is a very strong alternative path for those who have interests in higher education studies with course syllabuses aligning with degree program courses offered at Scottish universities. It was an excellent starting point for me.” 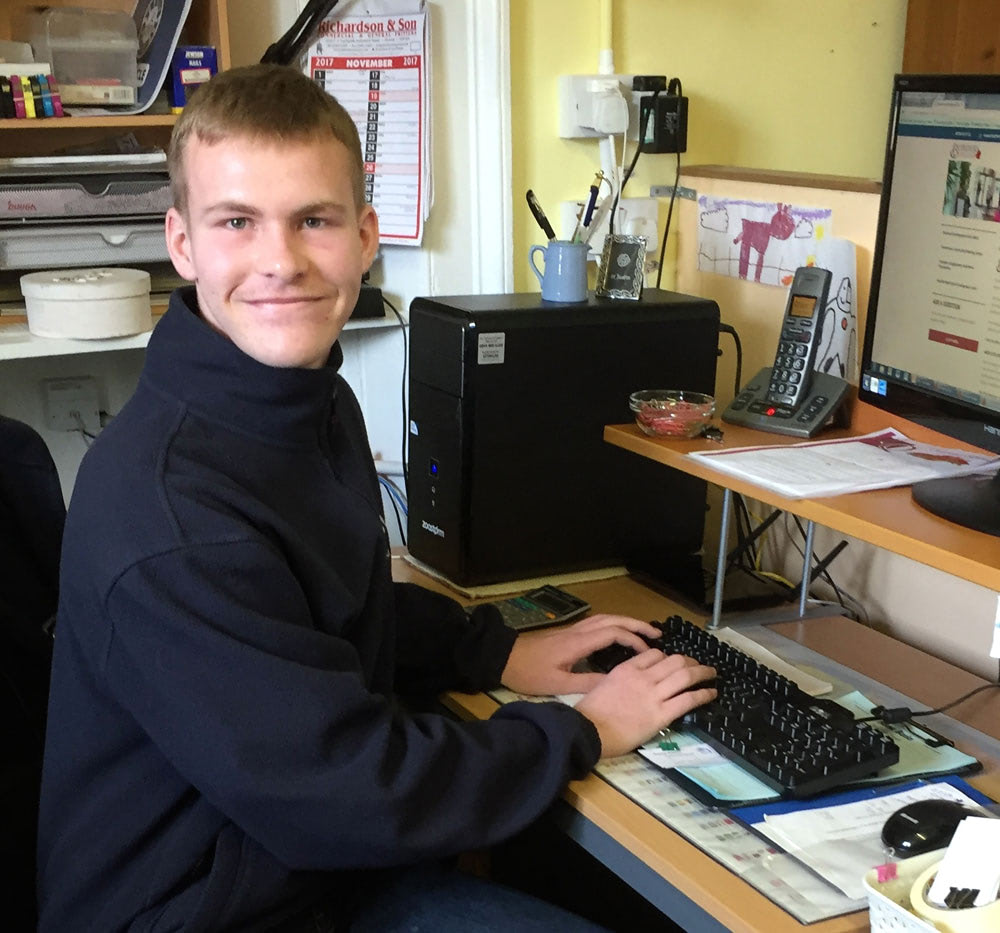 Young Hawick man, Craig Pretswell (aged 18), has been praised by local charity Home Basics for his valued contribution and positive attitude whilst on work… 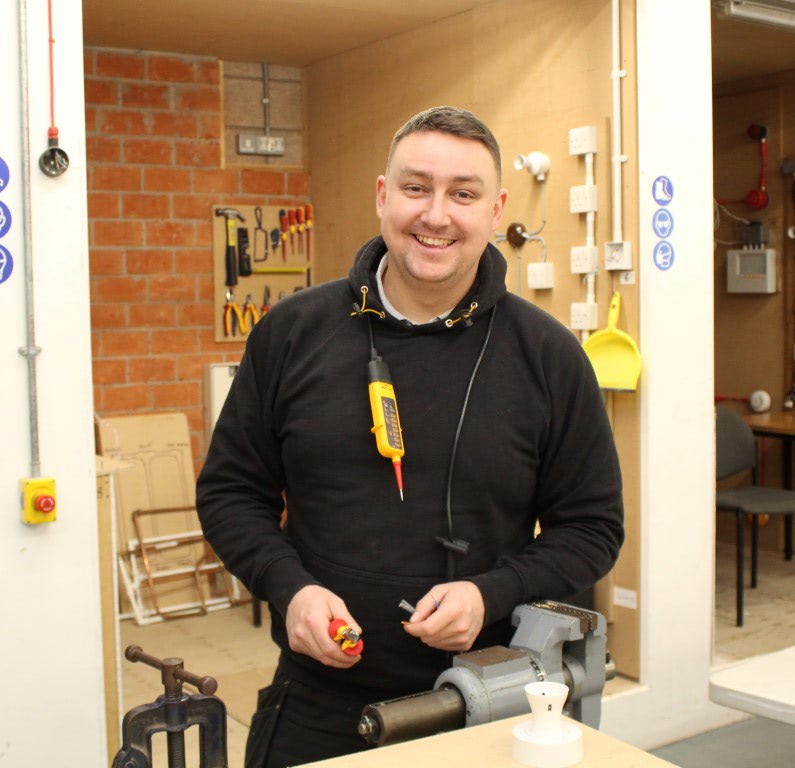 Changing career and returning to education as an adult can be an unnerving experience for many people, but for one adult electrical apprentice, the opportunity… 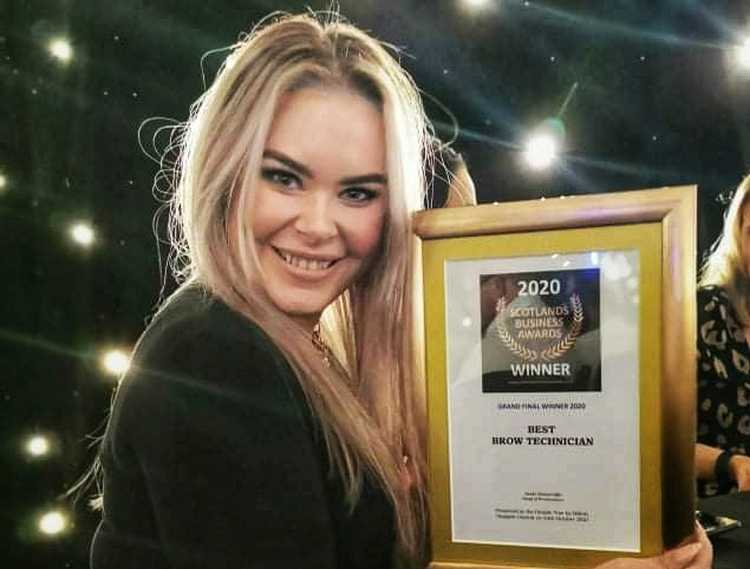 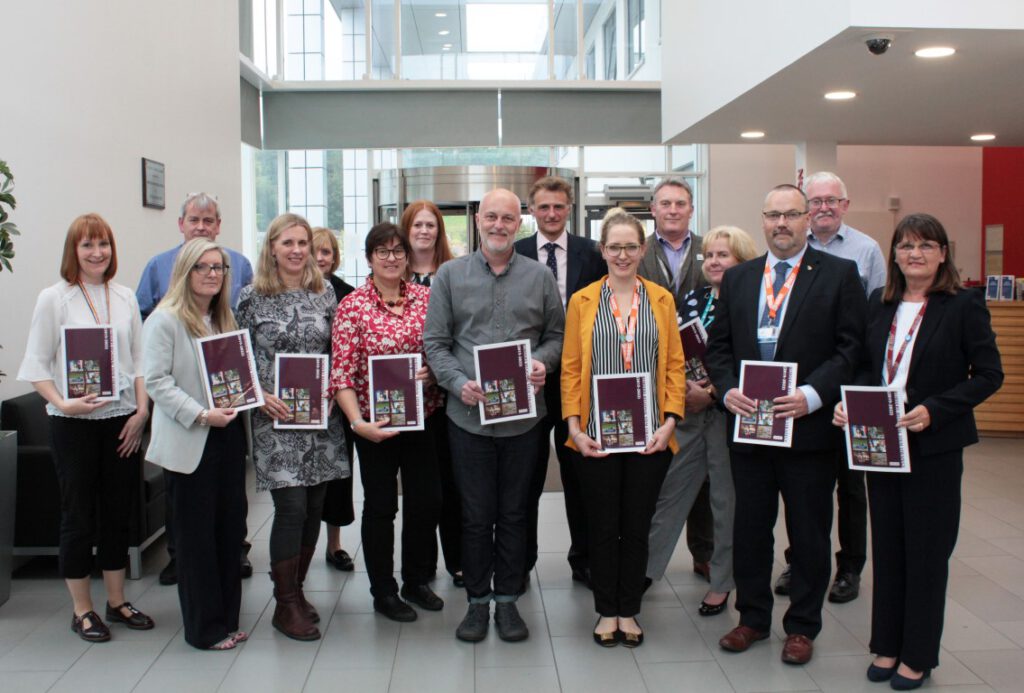 The Scottish Government has recently established a National STEM Hub Steering Group, with a network of regional STEM hubs situated throughout the Country. Borders College… 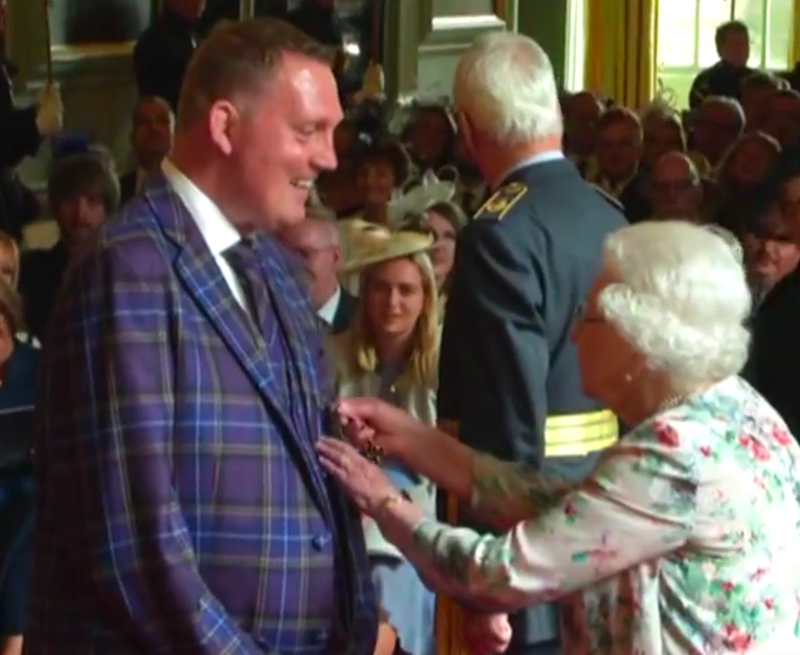 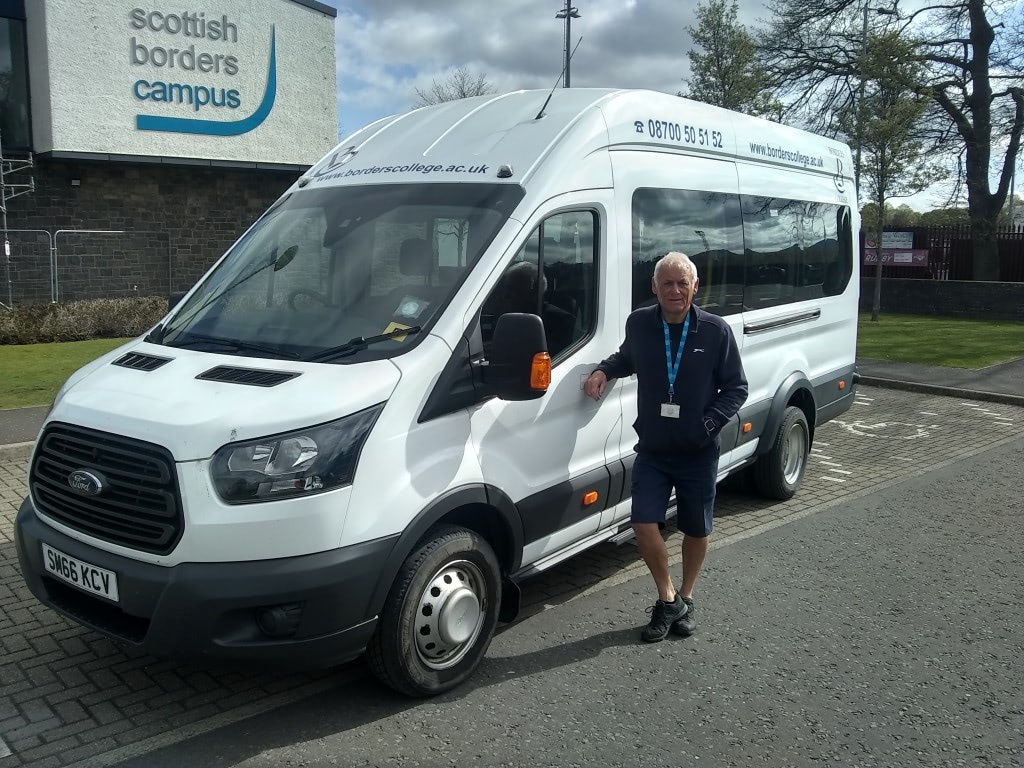 The Border’s community is full of heart-warming stories of those who are helping fight the COVID Crisis in any way they can at the moment.…