A Regal Robe for the Queen’s Platinum Jubilee celebrations made by New City College Fashion students has become one of the centrepieces of a travelling art exhibition.

The Robe was unveiled at Havering Council’s Platinum Party in the Place community event in Romford Market over the Jubilee Bank Holiday weekend – and greatly impressed the newly-appointed Mayor of Havering, Cllr Trevor McKeever.

Now the garment is being displayed at various art galleries and libraries within the borough as part of the travelling Jubilee exhibition, which was launched at the Fairkytes Arts Centre, Hornchurch. Once the exhibition tour has ended, it will be on show at the Havering Museum.

Created and designed by students from NCC Ardleigh Green campus in Hornchurch, the Robe is made from patriotic red, white and blue cotton drill and decorated with eye-catching frills which are set into a traditional princess line for dramatic effect.

It is adorned with motifs and images of Queen Elizabeth II which were produced by Graphics and Photography students and screen-printed by Art and Design students.

Nicola Bowden, Havering Council’s Events Manager, who came up with the idea of the collaboration with New City College said: “We were overwhelmed with the response from the college and how the students embraced the project. The design was unique with a strong royal theme and will create a lasting legacy within Havering Museum to commemorate the historic occasion of the Queen’s Platinum Jubilee.”

She added: “It was a pleasure to work with the college and the students and we look forward to working together on future projects.”

The Robe was a talking point among the crowds as well as with VIP guests the Mayor and Mayoress, The Deputy Lieutenant for Havering, Nick Bracken OBE, and the new Leader of Havering Council, Cllr Ray Morgon. 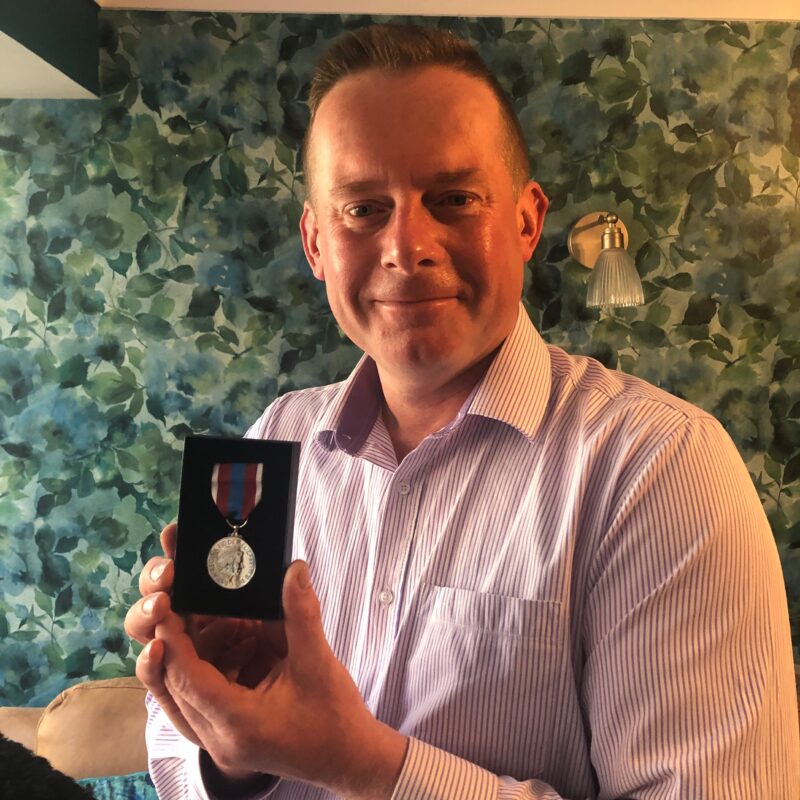 I am delighted to announce that the merger between New City College, Havering College of Further and Higher Education and Havering Sixth Form has taken… 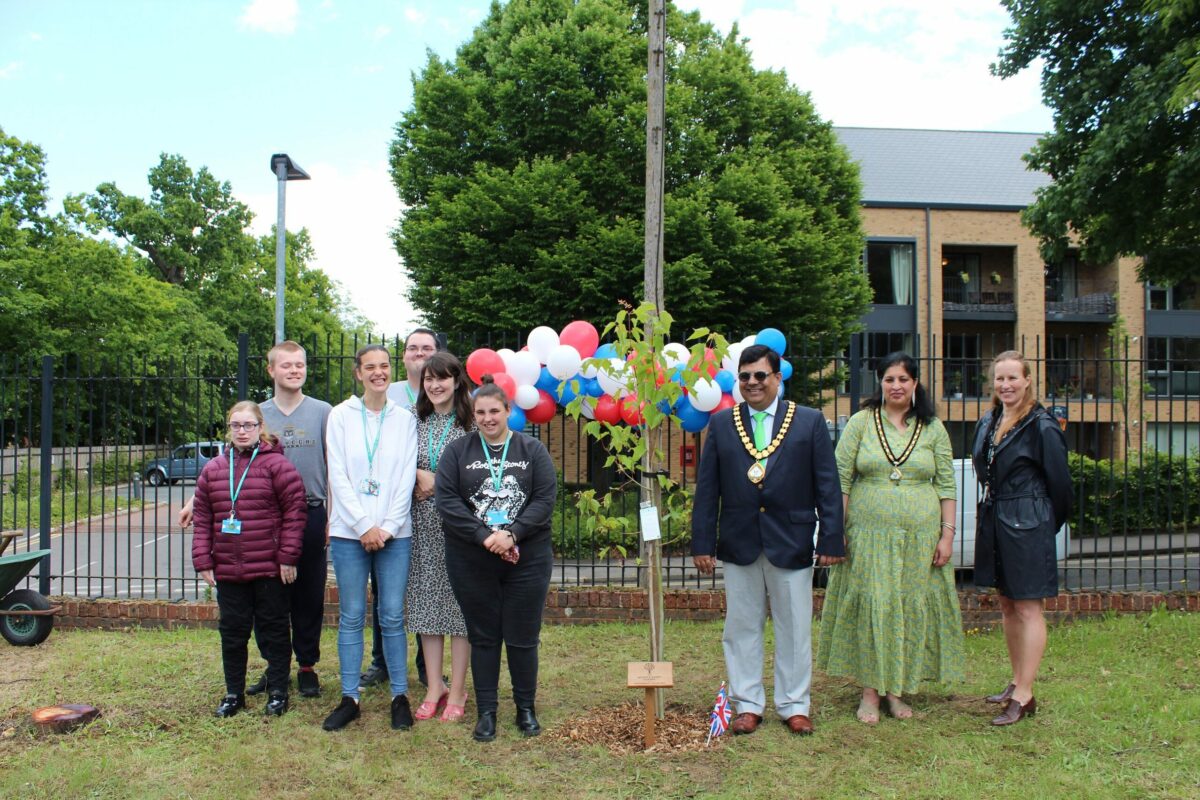 Bracknell and Wokingham College planted a commemorative tree today in honour of Her Majesty The Queen’s Platinum Jubilee.    The Mayor of the Borough of Bracknell… 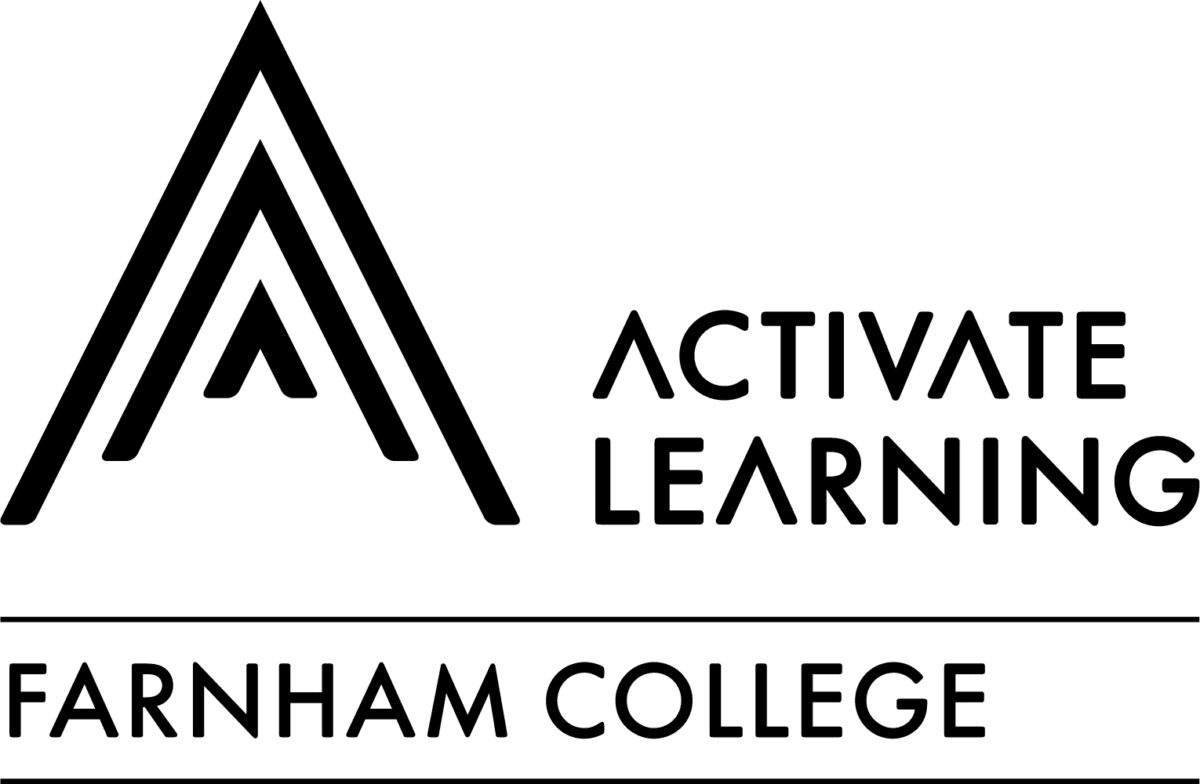 Havering Colleges students worked together with Streetwatch, Romford Police and the council to launch an anti-burglary campaign at a pop-up shop in the Liberty Centre,… 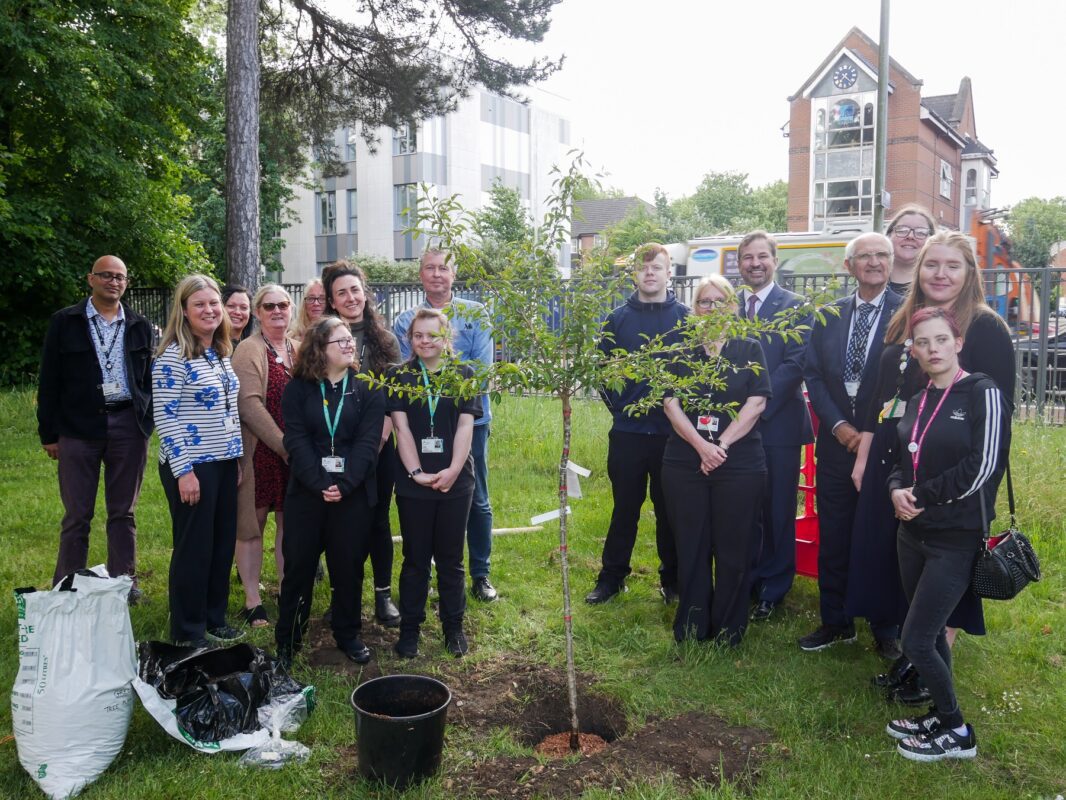 Reading College planted a commemorative tree on Tuesday 24 May in honour of Her Majesty The Queen’s Platinum Jubilee.  Michael Penny, Head Chaplain for Activate…