DIGITAL THEATRE+ today announced a study involving 250 English and Drama teachers intending to give a deeper understanding of the importance for students to have access to performances of the dramatic texts they study.

Factors that prohibit trips to the theatre:

For the many students who do not get the opportunity to witness performances of the plays they are studying, the two key factors that most prohibit this are:

Challenges for students when reading text-based plays as opposed seeing them performed:

“These findings indicate that unless there is a core shift in priority, many students will never have a chance of achieving the best grades they can in the core subject of English.

It is no secret that the Government has chosen an education policy that focuses on STEM subjects to the detriment of the arts – but GCSE English is still considered completely vital in the world – almost all university courses require at least a 4 for a standard pass or 5 for a “strong pass” or higher, and a passing grade is also required by many employers.

When current English literature statutory requirements mean that between 25-50% of an English Literature GCSE is based on being able to understand and interpret dramatic texts. And when we have solid proof that the vast majority of English and Drama teachers consider students seeing a live or streamed performance of those texts as essential to their teaching. It is incredibly frustrating to see that, due to budget and time constraints – however dedicated the teachers – schools are not in a position to help their students achieve the best grades. 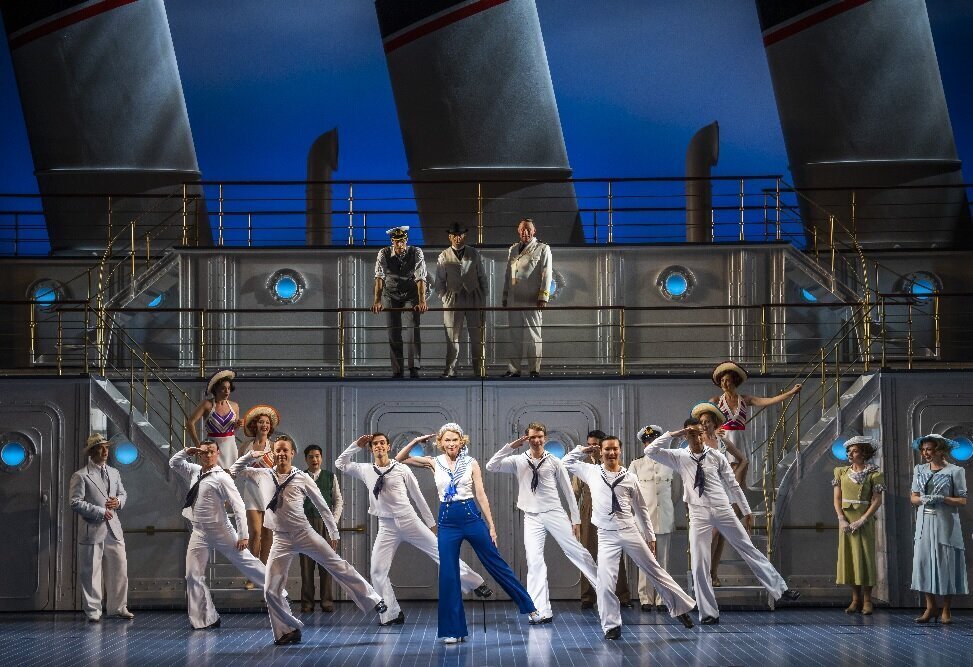 From 1st June 2022, schools, universities, and educational institutions all over the world will be able to see the digital capture of Anything Goes –… 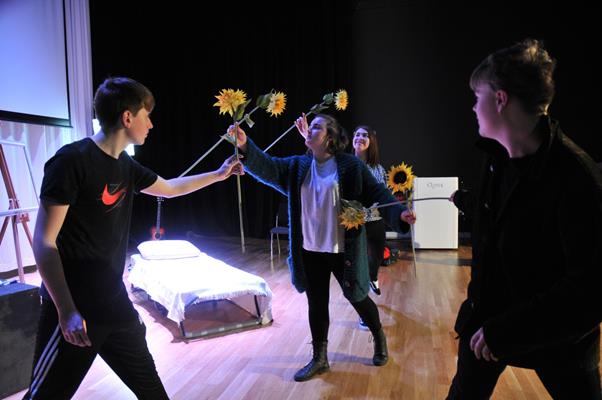 Barnsley Sixth Form College Drama and Theatre students are gearing up for a varied trio of performances at their end-of-year show next month. The triple-header… 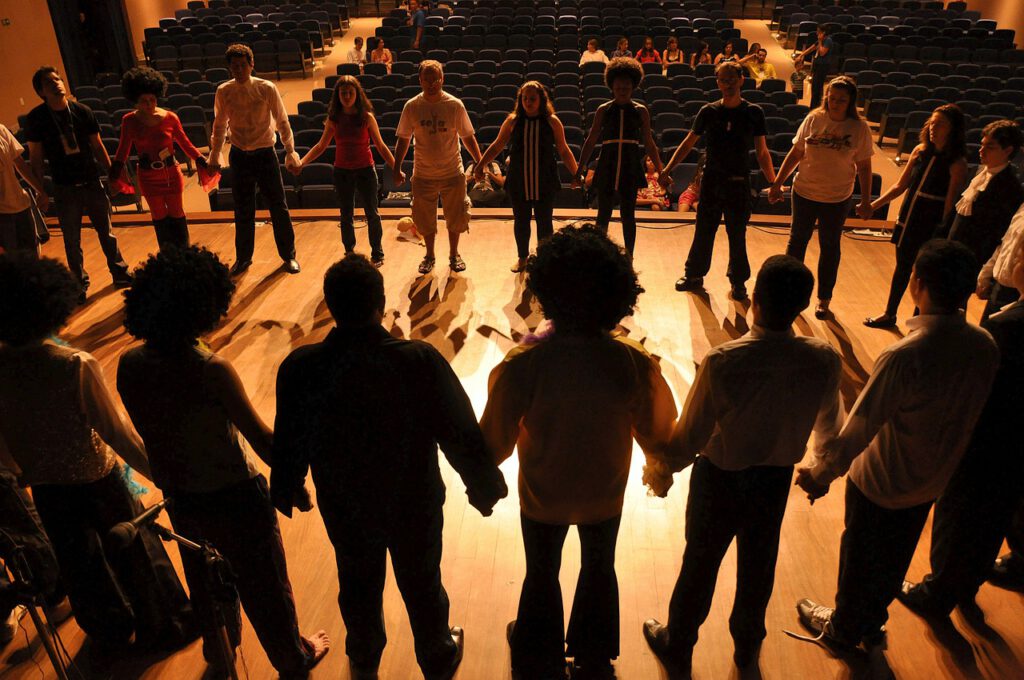 A survey by the British Chambers of Commerce of 3,000 firms found that nine out of 10 respondents thought school leavers were not ready for… 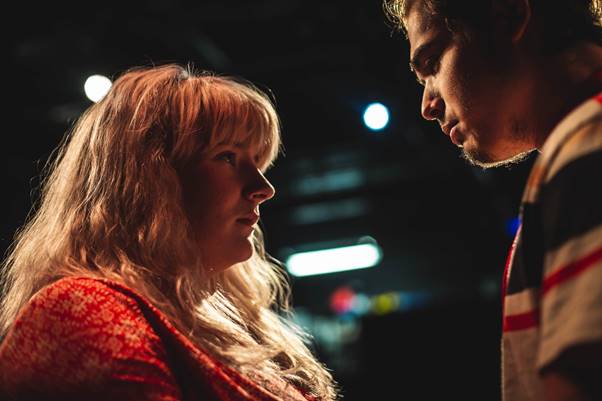 The Electric Theatre Company invites the public to its double bill performances of D.N.A by Dennis Kelly and Road by Jim Cartwright. The company is…