A world-class photographer has returned to Blackburn University Centre to speak of his career working for some of the biggest brands nationally and internationally.

Freelance photographer Richard Tymon from Glossop spoke to BA Photography and Moving Image️ (Hons) degree students from Blackburn University Centre about his time studying on the degree at Blackburn.

Since graduating from Blackburn University Centre where he studied the FdA and BA (Hons) in Photographic Media, Richard’s has worked for some of the biggest national and international brands including the NHS, KFC and Manchester International Festival. His work has been featured in The New York Times, the BBC, GQ, The Guardian to name a few.

Richard said: “It was a huge compliment to be invited back to Blackburn University Centre and talk to the Photography Students about my experiences both on the degree course and subsequently as a freelance photographer.

“I have been a big advocate of Blackburn University Centre’s Photography Degree Course since obtaining my BA (Hons). I graduated with a developing client base, a business plan, exposure in national media and years of experience working across multiple disciplines within photography.

“I initially enrolled on the course in my mid 30’s looking to change my career and it enabled me to start working as a freelancer within the first six months. I found the course challenging, diverse and most importantly the tutors provided me with enough support and knowledge to effectively pursue photography as a freelancer.

“I still apply what I learned from my course every day as a photographer, whether it’s the technical aspects of photography, visual concepts or contextual references.

“It was great to see the talent on show with the current students and how they continue to push photography as a medium. I envy them being able to work within the department, the equipment available to them is amazing and they have an environment that allows them to push themselves as far as they want to.”

Martyn Pearson, Lecturer in Photographic Media at Blackburn University Centre said: “Throughout his time with us he was an exceptional student, who was likeable, talented, highly motivated and respectful to his peers and tutors alike. Because of this professional attitude, he has gone on to a very busy and successful career which he is still building.”

Trisroy Best who is studying BA Photography and Moving Image️ (Hons) said: “I had a wonderful experience of listening to Richard Tymon give a talk about life after university and moving onto the industry.  His valuable insight has inspired me to look at the different pathways available to me as a graduating student”

Blackburn College Principal and Chief Executive Dr Fazal Dad said: “We were delighted to welcome Richard Tymon back to Blackburn University Centre to speak to our students. It’s fantastic to hear of Richard’s successes following his BA Photography and Moving Image️ degree here at Blackburn University Centre. His achievements have truly been an inspiration to our current students.”

Richard will be collaborating with Blackburn University Centre staff and students as part of the ‘Blackburn 70’, a photographic exhibition which celebrates Blackburn through the Jubilee years, launching at Blackburn Museum and Art Gallery on Wednesday 1 June 1st. 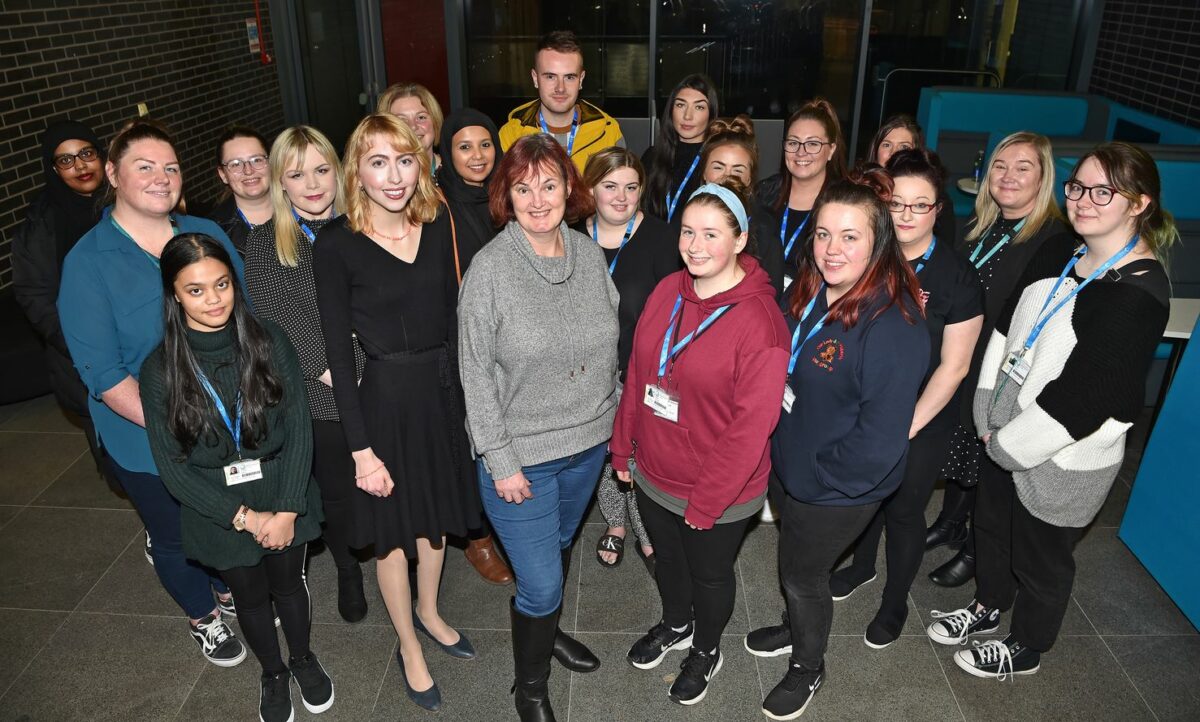 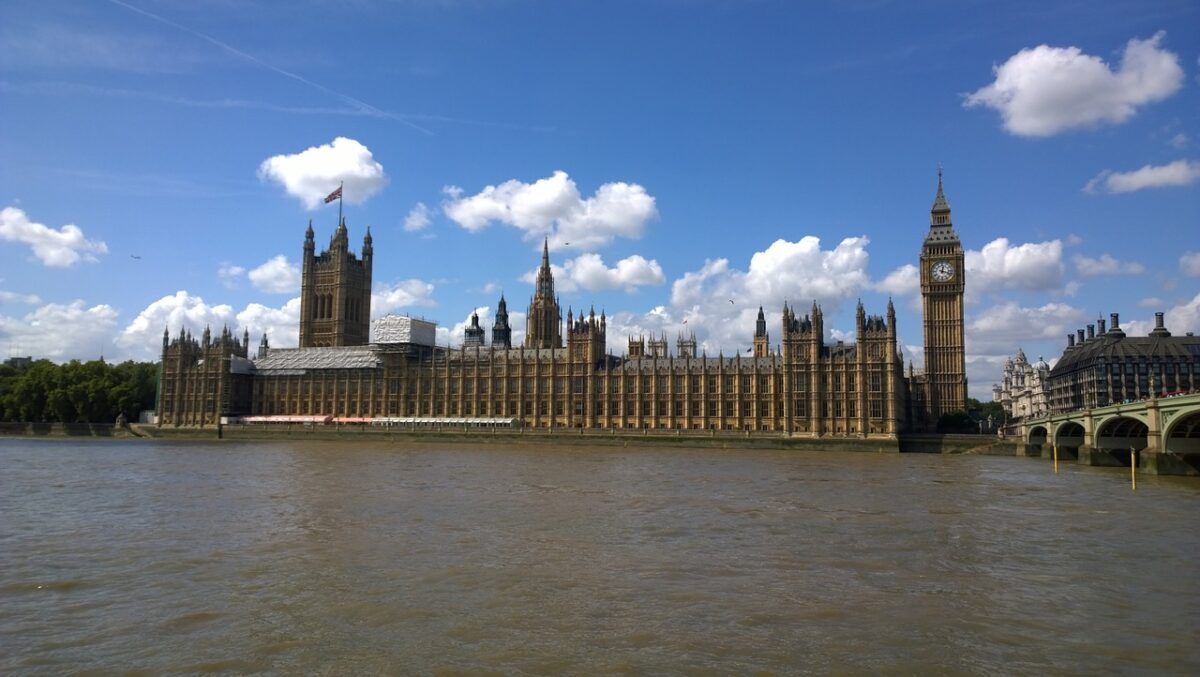 The Right Reverend Lord Bishop of Blackburn, Julian Henderson has inspired students during his visit to Blackburn University Centre.  Bishop Julian came to speak to students… 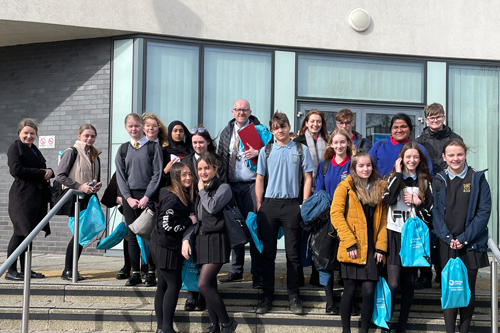 Four schools across East Lancashire attended an Insight into Law event at Blackburn University Centre to learn more about a career in law. They met… 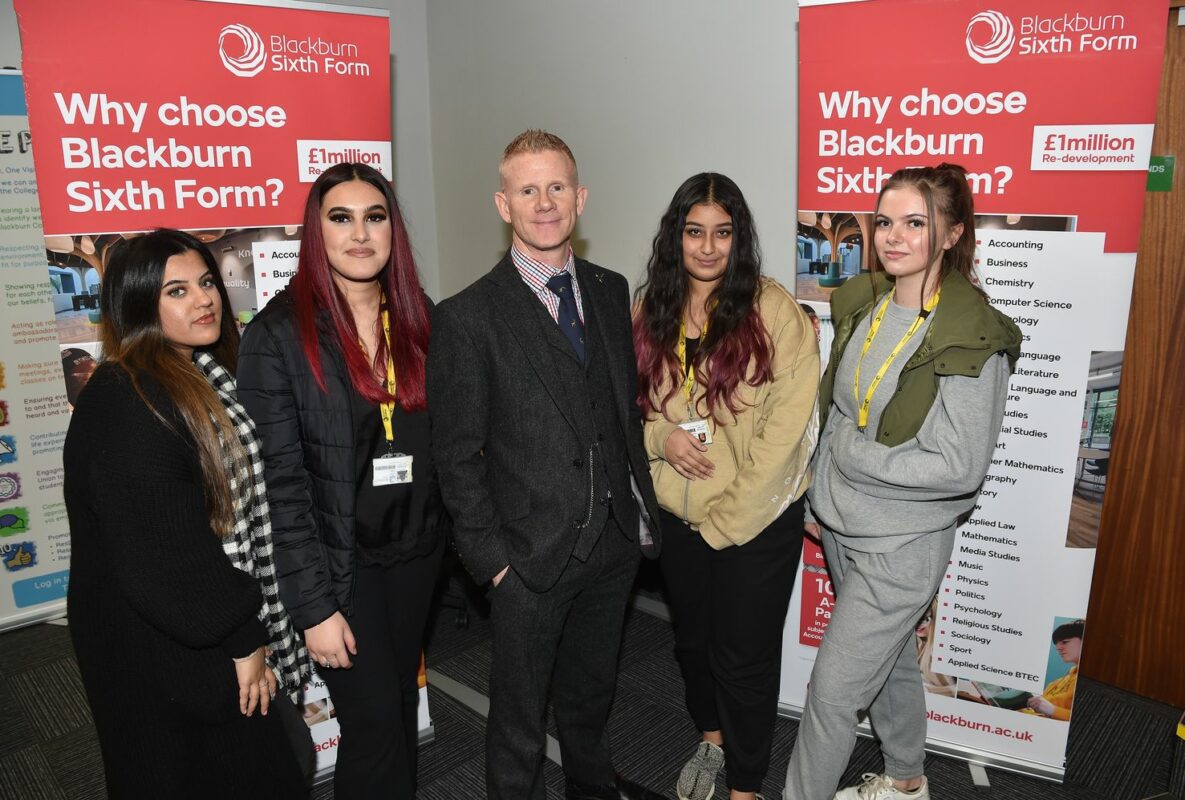 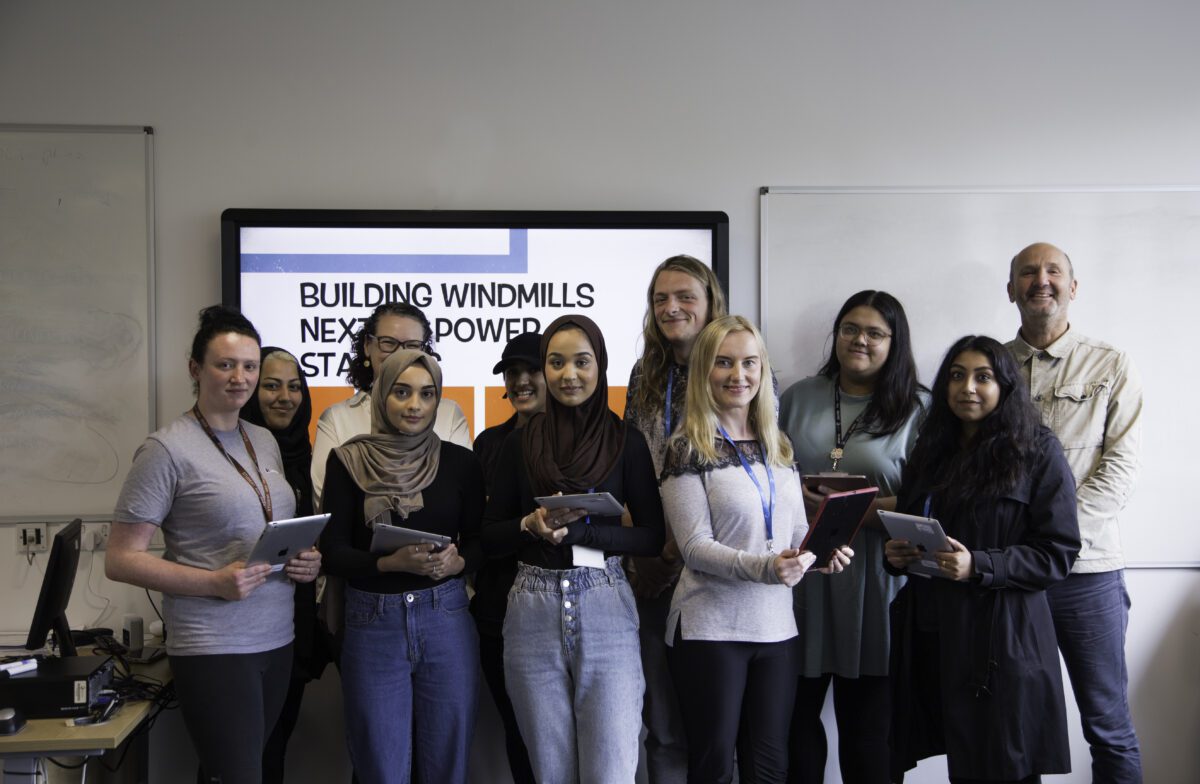 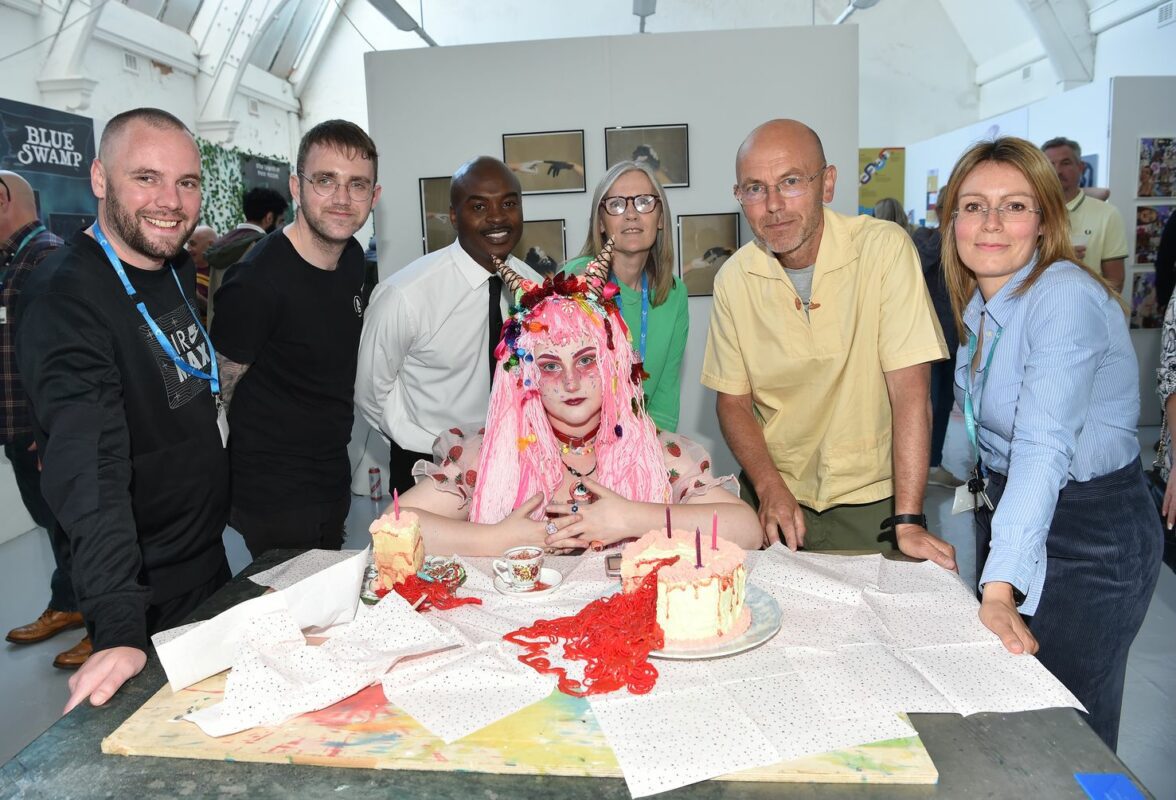