A showcase event was held at Twin Group’s new Leicester city centre offices on Friday 26 November. Baroness Verma joined local employers and jobseekers to witness the early success of the new Restart Scheme; part of the Government’s plan to support people back to work after the pandemic.

The scheme, delivered by Twin in its newly-expanded office suite in Charles Street, has so far helped 100 Leicester jobseekers find work. Conservative peer Baroness Verma was guest speaker on the day and praised Twin’s efforts to help unemployed people turn their lives around.

Employers in attendance included representatives from Industria, Extrastaff, and The Recruitment Group and successful Restart participants were also on hand to share their good news stories. The day concluded with employability and training sessions delivered by Twin employment specialists.

Caroline Fox said: “Our showcase event was a wonderful opportunity to celebrate the work we have done so far with the Restart Scheme. We’re delighted to have reached our 100th job milestone, which is great news for Leicester after the pandemic left so many people out of work and facing an uncertain future.

“It was fantastic to have the support of Baroness Verma at the event and she was clearly impressed by what we have achieved so far. We were also pleased to welcome back some of our Restart success stories on the day and we wish them all the best for the future. We now look forward to helping many more people get their working lives back on track.”

The showcase event coincided with the UK’s second national Employability Day, which sees support organisations highlight their good work with learners and jobseekers. It also marked the official unveiling of Twin’s new-look facilities, which include 15 offices, five group activity rooms, and a computer suite packed with IT resources.

Twin has been operating in the city since 2019 and also delivers Skills Support for the Unemployed. To date, Twin has supported more than 2,300 local people through different programmes. The offices were expanded over the summer and now offer facilities for one to one coaching; group sessions to build motivation and confidence; skills training to achieve accredited qualifications; and intensive job searching.

The Restart Scheme is delivered by Twin in Leicester city centre on behalf of its partner Jobs 22 and provides tailored support for unemployed people who have been out of work for at least 12 months. Leicester residents interested in the Restart Scheme should contact their local Jobcentre Plus advisor. 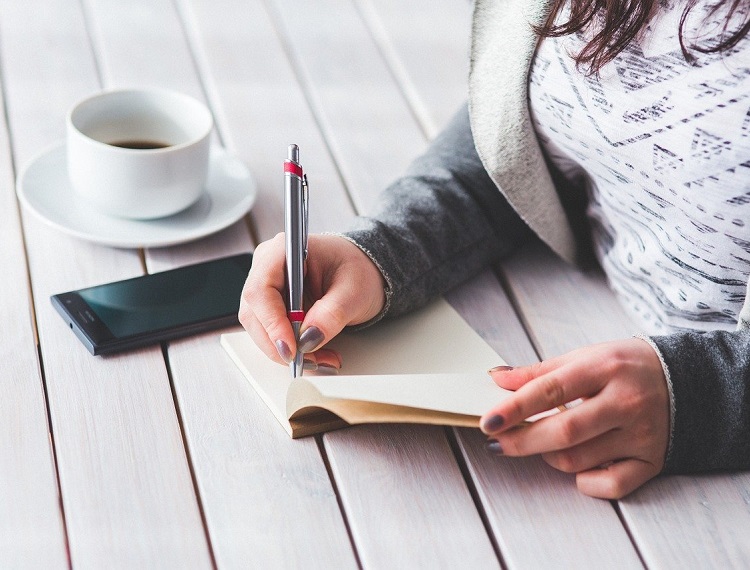 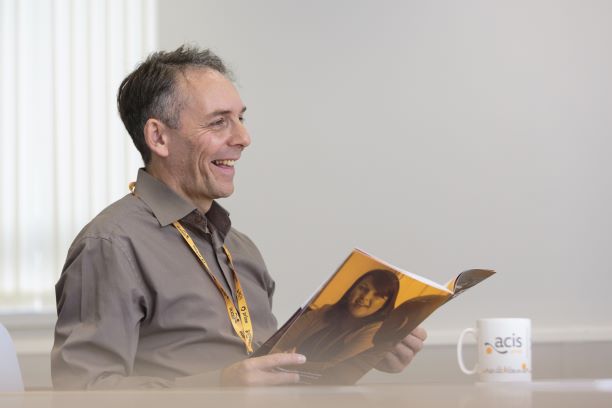 RIVERSIDE Training (@RiversideQuals) is to help unemployed people in Gainsborough to find new work after landing a new contract. The training provider, based in Market… 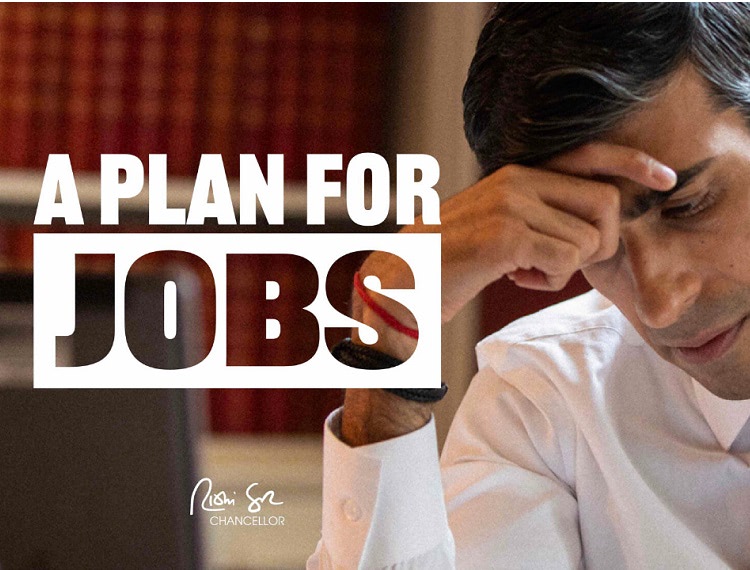 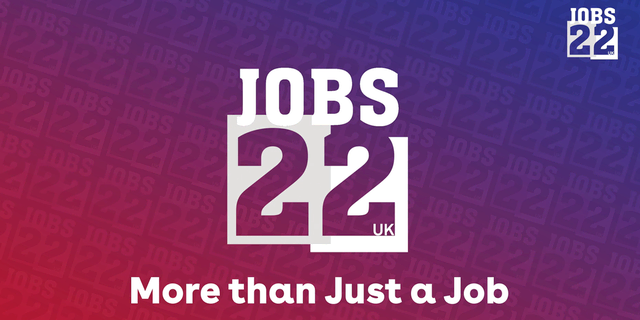 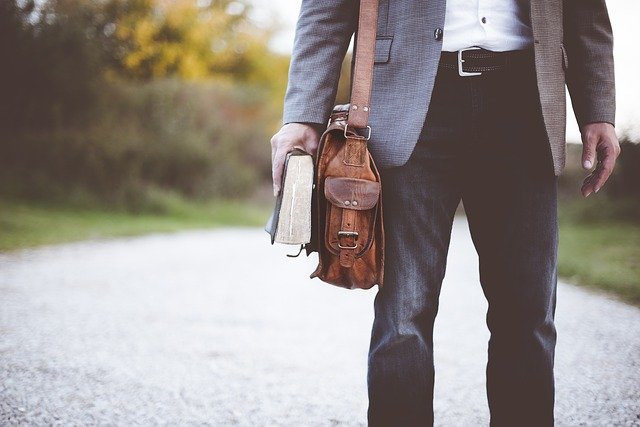