A Level Media students at Westminster Kingsway College have been inspired by a visit from a former news journalist who gave them the scoop on working in journalism.

Paul Cassell worked for the Reading Post and its sister papers The Wokingham Times and Bracknell Standard from 2003-2013. He is now Senior Press Officer for Capital City College Group, which includes WestKing.

He joined the students during one of their lessons at the college’s King’s Cross Centre and explained what skills journalists need, what makes a story newsworthy and gave them advice on getting into the industry.

Paul also provided tips on interviewing and writing techniques including an exercise where students pretended to be journalists interviewing people about a fictional fire, and another where they had to turn fairytales and nursery rhymes into news stories.

Media student Abena Peprah, 18, who hopes to become a broadcast journalist, said: “Today has been very helpful. It’s given me a really deep insight into the world of journalism and what I need to put in place for my dream career to happen.

“I’m a very confident, adventurous and spontaneous person and like the idea of going out and speaking to other people ad hearing their opinions that may be different to my own and understanding things from their perspective.”

Another student, Sean Weale, 18, said: “I would like to get into investigative journalism as I like solving problems. Being able to travel the world and interview people also really inspires me.

“It was interesting finding out what makes a story newsworthy and what questions to ask when you’re interviewing someone. I had the gist of what journalism was, but I learnt a lot of new things during the presentation.”

Paul covered many different aspects of news during his journalism career including crime, politics, education, health, business, entertainment, environmental and human interest stories after studying a National Council for the Training of Journalists (NCTJ) course.

In that time, he had the opportunity to interview many high-profile figures including Theresa May, Ed Miliband and Nick Clegg, and bands and celebrities including Squeeze, McFly, Jenny Agutter, Stephen Merchant, John Challis, Samantha Womack and Ralf Little.

Paul also covered the Royal Wedding party celebrations of Reading-born Kate Middleton’s wedding to Prince William in her home village of Bucklebury, and the Olympic torch being carried through Reading ahead of the London 2012 Games.

Roxanne Baptiste, Lecturer in A Level Media Studies, said: “We really appreciated Paul coming in and giving our students an insight in what it’s like to be a journalist and the skills they need to work in the media industry.

“As part of the A Level media course students study newspapers and online news with particular emphasis on the political ideology of the institution and how that influences news stories.

“The session really got them thinking about what is expected of journalists at a professional level and the skills and knowledge required, how to research and write stories, and the preparation and study they need to do for a journalism career.”

Apply now for A Levels at WestKing. 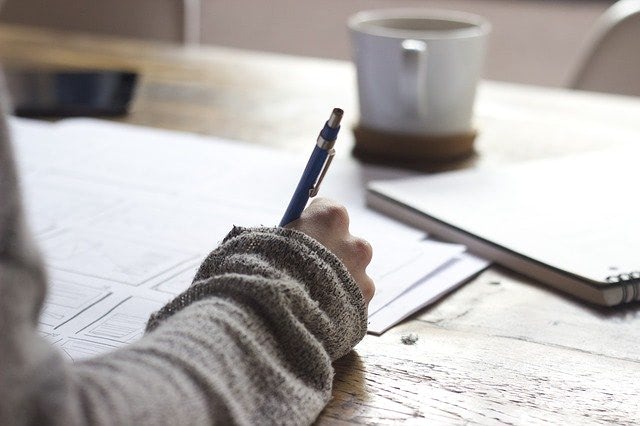 A group of @BBC journalism apprentices are ready to hunt down the latest news after completing their professional qualifications through City of Wolverhampton College (@wolvcoll).   The 14 apprentices, from across England and Northern Ireland,… 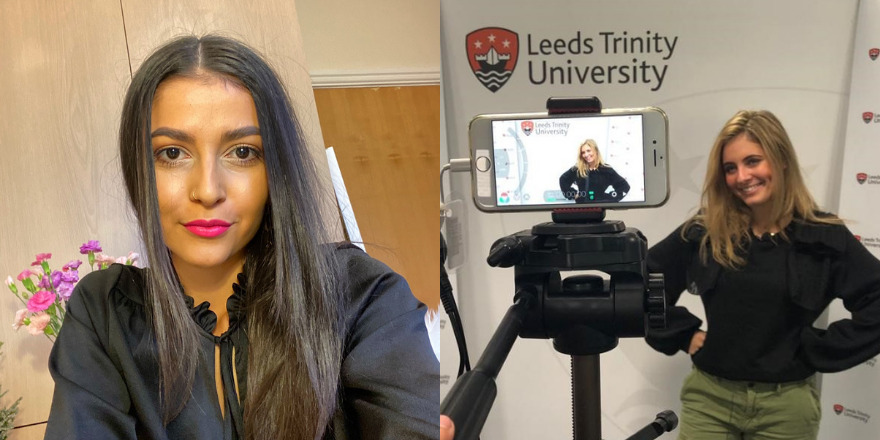 Two Leeds Trinity University (@LeedsTrinity) graduates have been shortlisted for a prestigious National Council for the Training of Journalists (NCTJ) award. Abbey Maclure and Immy… 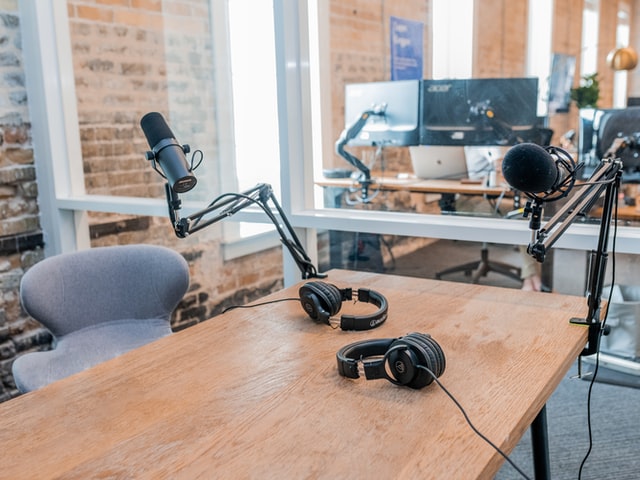 A journalism course run by @wolvcoll is making its own headlines after being named best in the country every year for the past decade!   The college was named as…