Following the Government’s announcement yesterday (6 Dec) cuts of up to 20% to the funding for a number of management apprenticeships, including the Chartered Manager Degree Apprenticeship (CMDA), Rob Wall, Head of Policy, CMI says:

There’s a cruel irony announcing these cuts on a day when the Government is championing the anniversary of the Industrial Strategy and talking up its plans to improve UK productivity.

For example, half of CMDA apprentices are women, and just under half are from the most socio-economically deprived regions of the UK.

The funding cuts put all this at risk. They will damage the market for management apprenticeships, stall critical investment in management development and undermine efforts to boost UK productivity. The more intensive programmes that support young people and drive social mobility will be the hardest hit.

Over 100 employers wrote to highlight the impact that cuts will have, and indeed have already had with some apprentice recruitment programmes put on hold. Today’s announcement shows that Ministers are not in listening mode and is another nail in the coffin of an employer-led skills system.

These sentiments echo the thoughts of Petra Wilson, earlier this year (31 August) when she asked:

Investing in management skills and building capability in our managers and leaders is key to solving the productivity puzzle. And management apprenticeships are already playing a critical role in this, by turning our 2.4m accidental managers into conscientious and productive leaders.

They also help address some of the inequalities in our education and skills system by increasing choice and widening participation. For example, analysis of the 1,500 or so apprentices on the Chartered Manager Degree Apprenticeship shows that 54% are women, 47% are under 30, and 47% are from the most socio-economically deprived regions in England.

And they are extremely popular with employers. Research from Universities UK shows that the Chartered Manager Degree Apprenticeship is already the most popular degree apprenticeship, just ahead of engineering, accountancy and digital.

We know the apprenticeship system is far from perfect but if apprentices and employers are to have the confidence to apply for and invest in apprenticeships, then they need policy stability and funding certainty. The IFA’s proposed funding cuts, however, seemed designed to destroy confidence and put the final nail in the coffin of a supposed employer-led skills system.

It is of course right that the IFA and Government are satisfied that the apprenticeship system provides value for money, not least for levy-payers. But the approach that the IFA have taken seems arbitrary, confused and driven purely by cost with no regard to quality.

This is why the Trailblazer Group will be appealing the IFA’s planned cuts to management apprenticeships. Most significantly, given the fact that value for money was quite rightly a key criteria for the review, employers are particularly concerned that the review has not considered the economic and social impact of these apprenticeships programmes. This is why the appeal will be calling for a detailed impact assessment to demonstrate the value and benefits being delivered to the economy.

Since the IFA told the Trailblazer Group about the planned cuts to the funding bands for management apprenticeships, over 400 employers, universities, training providers and individual apprentices have contacted us to support an appeal.

They all share the same concern that these cuts – of around 10% to the Team Leader Apprenticeship, and around 20% to the Operations Manager and the Chartered Manager Degree Apprenticeships – will undermine the quality, tarnish the reputation and reduce the volume of management apprenticeships.

Universities and high-quality training providers will exit the market, and the more intensive and innovative programmes, those that best support young people and really drive participation and social mobility, will be hit hardest.

And the IFA’s decision is already having an impact, as the proposed cuts are unsettling employer demand and will result in high-quality providers walking away.

Employers were sold the proposition of a Levy which they could draw down to invest in funding the full training for those apprenticeships they most needed. The vast majority of employers have already stated that they will not contribute “top-up” funding, especially when they have unspent money in their levy pot. And according to the latest figures from the Association of Employment and Learning Providers (AELP), out of the £1.39bn Levy raised, only £207m has been withdrawn.

Employers are struggling to spend their funds which will start expiring next year, and are now being restricted in how they can use them.

There is also concern that the proposed cuts in funding to the Chartered Manager Degree Apprenticeship reflect a wider attitude within the IFA towards degree apprenticeships, which have been such a huge success in raising the parity of esteem for apprenticeship routes.

Indeed, many parents would now prefer that their child applied for a degree apprenticeship at a “blue chip” corporate than applied for a tradition degree at Oxford or Cambridge.

It seems clear that the Government will fail to meet its target of 3m apprenticeship starts by 2020. But this is not a reason to dumb down our ambition. Instead we should redouble our efforts to deliver a world-class apprenticeship system that is truly employer-led.

We therefore hope that Ministers, who have been so keen to showcase the early success of these programmes and the new management apprentices, will return from recess and reject the IFA’s ridiculous proposals.

The Education Select Commitee’s report The apprenticeships ladder of opportunity: quality not quantity, was issued today (8 Oct): This is an excellent report and CMI fully… 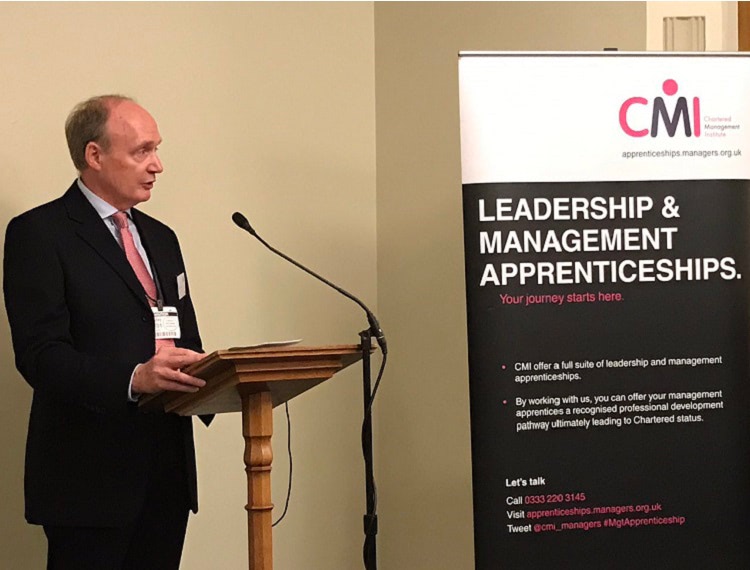 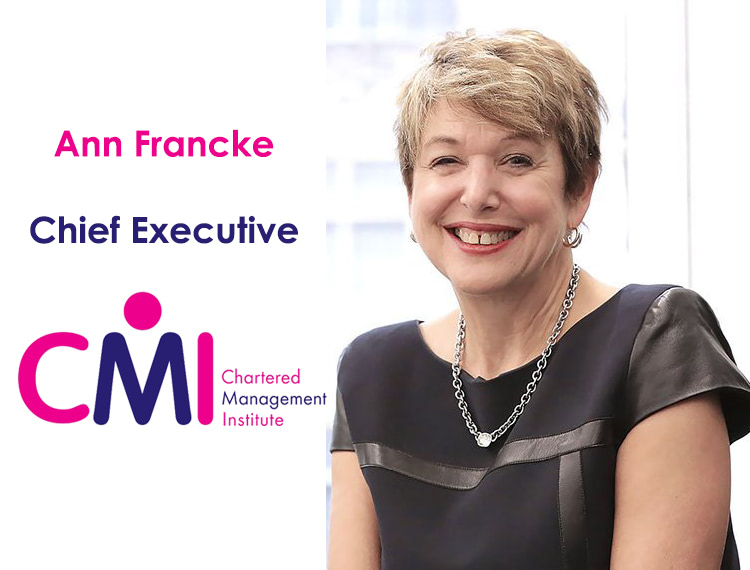 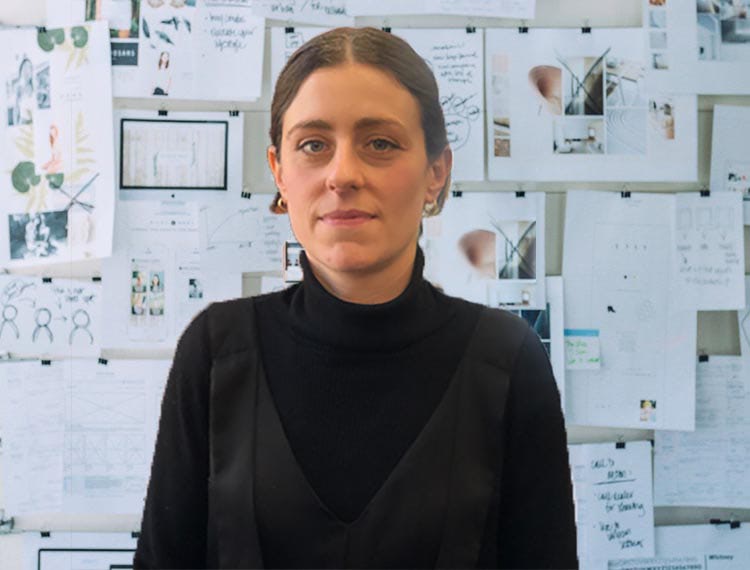 Within less than a week, more than 152 employers* including leading advocates for apprenticeships, and over 285 management apprentices have signed the Trailblazer Group’s appeal…