So what does the sector think about the Apprenticeship figures?

“Another month has passed and nothing has been done.  The immediate priority is for the government to stop charging SMEs for hiring 16 to 24 year old apprentices at least until April 2019.  We need more young people starting apprenticeships at levels 2 and 3 – good for social mobility and good for small business”.

“We want to see more people doing an apprenticeship with all the opportunities it provides, however it’s important not to sacrifice quality for quantity. So I’m pleased to see an increase in people starting apprenticeships designed under our higher-quality standards, which we are developing with businesses so those programmes meet the needs of employers and apprentices. We’ve also seen a big jump in higher level apprenticeships which can lead to a range of exciting, highly skilled jobs.

“Our reforms have fundamentally changed what apprenticeships are, and the long-term opportunities they can provide. The apprenticeship levy is an important part of these changes to raise the quality of apprenticeships in this country, creating long-term, sustainable investment in training and education. Nearly 60 per cent of people starting on the new apprenticeship standards are levy supported, showing that levy payers are working well with the new system.

“We want people of all ages and backgrounds to get the excellent training they need to secure great jobs, and we want businesses to get the skills they need to grow. Our changes to the apprenticeship system aim to do just that.”

“The Department for Education’s latest figures show quarterly apprenticeship starts dropped in Q2 of the 2017/2018 academic year, in line with the usual annual pattern. Although quarterly starts remain at a lower level than the previous year, promisingly, these numbers also reveal a rise in the number of people committed to starting apprenticeships in January.

“This follows the positive trend we’ve seen over the previous few months, which is largely down to the fact that businesses have needed time to understand the new levy and how to use it. This is perfectly understandable, but we can’t just sit back and wait for the figures to go up again. Even now, many employers are still in the dark about apprenticeships and it’s the duty of apprenticeship providers, awarding bodies and the Government to make sure businesses have the information they need to make use the new system.

“To ensure apprenticeships remain a vital tool for equipping the UK with the skills it so badly needs, we need to make sure that employers in every sector and of all sizes, are aware of which apprenticeship programmes are available to them and how exactly they use them to their fullest advantage.

“While these latest figures remain low, we should give the new levy system time. The proof is in the pudding, and the real test will be in the popularity of apprenticeships during the 18/19 academic year.”

“The introduction of the apprenticeship levy was an important step in encouraging organisations to embrace workplace training and lifelong learning, but it was inevitable there would be a slow start. Employers needed time to find their footing with the new apprenticeship standards, and determine how to use the funding effectively for their organisation, which led to a fall in apprenticeship starts.

“We expect apprenticeship starts and commitments to grow throughout the next year; if organisations don’t pick up the pace their funding will start to expire. But we need to make the levy work harder for them; there are still significant barriers deterring employers from committing to apprenticeships, including content and availability. We want to see the introduction of more flexible ‘modular apprenticeships’ so employers can build bespoke programmes that are tailor-made to meet their specific skills needs and get more value from their investment.”

The table below shows a table by DfE for the Apprenticeship starts by month between August 2016 and December 2017: 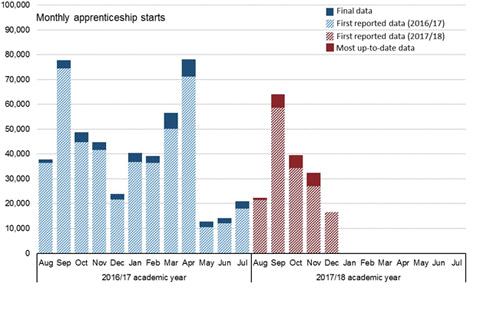 These starts are based on returns up until the end of January 2018. The finalised figures for all months will be available in November 2018. The table shows the first reported monthly apprenticeship starts for 2017/18 along with the corresponding 2016/17 figures. 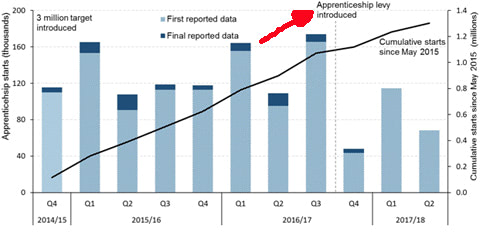 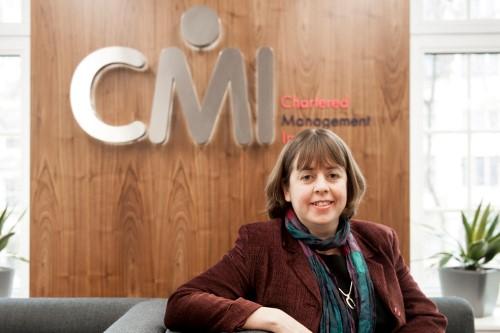 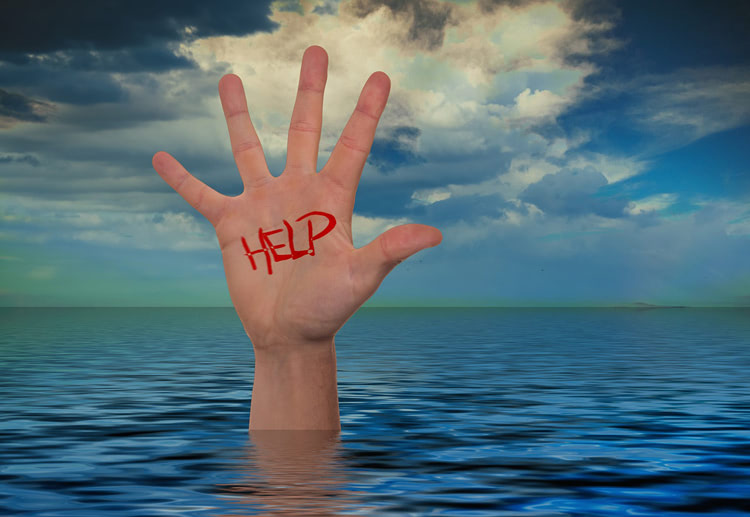 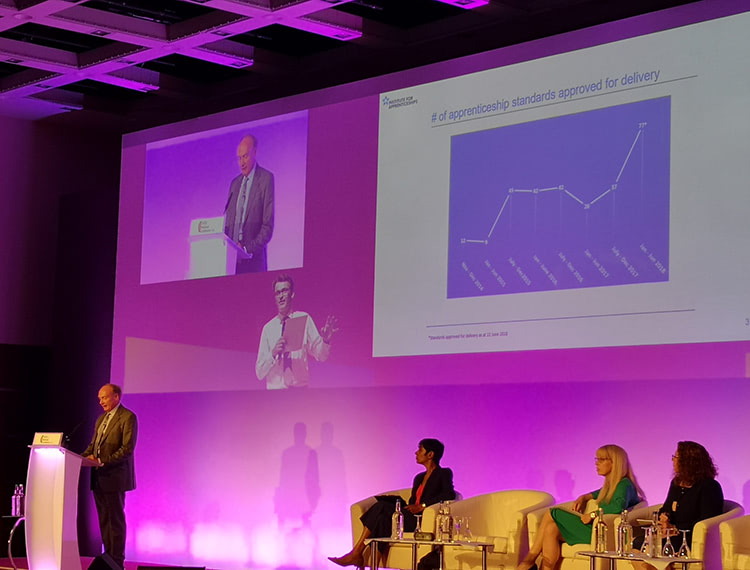 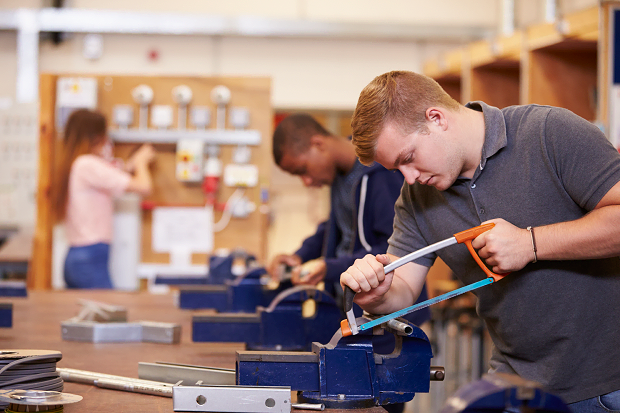 Today, Thursday 29 August, the department has released the latest apprenticeship and levy statistics, which cover August 2018 to June 2019. The figures show… 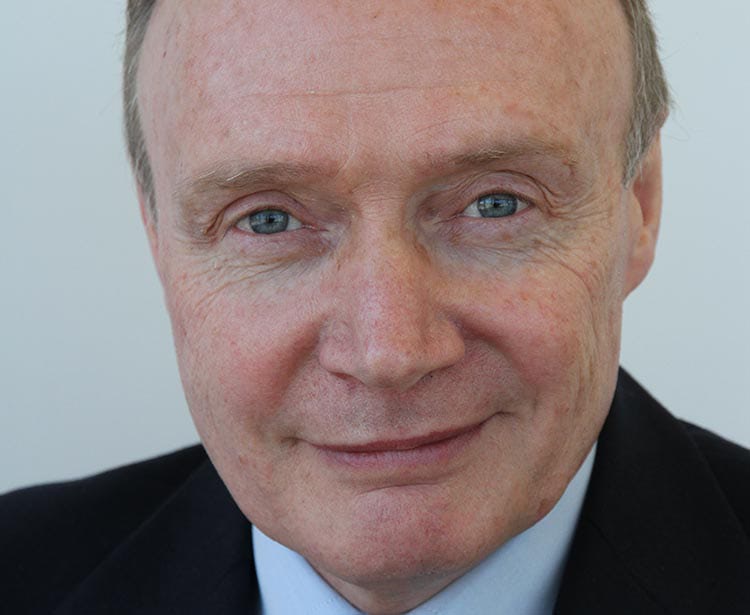