We Need to Totally #RethinkFE

Many outsiders believe FE’s experts are too introspective ……

to secure the future of colleges, we must see the bigger picture.

In February 2019, days after the college insolvency regime came into being, a well-respected FE leader told me that the likelihood of any college entering into administration was close to zero.

Not long afterwards the High Court placed Hadlow College into administration. And sadly they weren’t the only college on the slippery slope.

Hadlow is just one of the many examples where FE, and its political masters, have made predictions that have gone wrong.

So I have to ask:

Do FE experts know what they are doing?

I’m not referring just to principals, senior teams, chairs and governors. The question needs to be asked of all those bodies that have overview of providers … SMT, Boards & Government.

And I’m not convinced by arguments that the Hadlow case is exceptional in that people took unexpected actions. In The Black Swan, published in 2007, Nassim Nicholas Taleb made clear that the unexpected is common. And we must remember that auditors are paid to look for fraud and the ESFA could have detected the warning signs much earlier..

Perhaps part of the problem is that there are too many experts with narrow vision. The good news is that this type of problem isn’t limited to FE, and can be overcome.

The Peculiar Blindness of Experts

The thing is, experts are only expert in their own field, and the world doesn’t operate solely in their silos.

Experts are often blind to everything outside their area of expertise and their vested interests. It’s not that they are evil – they are just human.

In his 1968 bestseller The Population Bomb, Paul Ehrlich asserted that global famine, due to overpopulation, was inevitable within a decade. In one possible scenario, he predicted nuclear war in the fight for food and water.

Over 50 years later, we are still here. Global famine and nuclear catastrophe have been averted by improved agriculture and a rapid decrease in birth rate.

Philip E Tetlock has tested many expert predictions. After research that lasted 20 years, involving 284 experts and their 82,361 probability estimates, their short- and long-term results, published in 2005, were incredibly inaccurate.

Experts predicted that many things were either impossible or near-impossible – but they were proved wrong 15% of the time. In many cases, the experts produced worse results than pure chance.

In his previous work, Tetlock had noticed how, despite the fact that experts contradicted one another, they were impervious to counterarguments and refused to countenance other viewpoints.

One group of people produced better results than the experts. They weren’t experts and worked as a group in making predictions and listening to counterarguments, and were willing to amend their views. By building on the initial volatility of views, they reached a more accurate consensus.

FE Needs an Independent External Perspective. It’s one of the reasons I advocate Salaried, Qualified and Independent Chairs.

Do Colleges Have a Future?

Here is why FE needs an independent external perspective.

Colleges struggle to see a future where colleges do not exist. Rather than consider other options, they are introspective. For example, underfunding only exists if we keep trying to do the same thing over and over with less and less money.

Funding would go much further if it was spent more productively. For example college buildings are built but only used approx 30 weeks a year. If we abolished traditional terms and used buildings 51 weeks a year we could cut capital expenditure by around 40%. Staff could choose some holidays at times of the year when there was no premium charged by travel agents. It’s win win.

We Need to Totally Rethink FE.

Stefan Drew, previously director of marketing at two FHE colleges and for over a decade has consulted with colleges, universities and private providers throughout the UK, Europe, Africa and the US.

Connect with Stefan on LinkedIn. 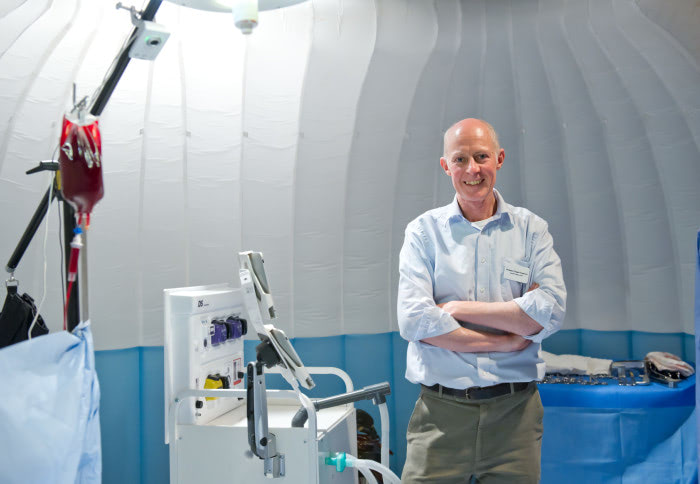 Leading @ImperialCollege academic, @ProfKneebone, shows us the importance and relevance of the journey towards expertise in a groundbreaking new book Expert – Understanding the Path to… 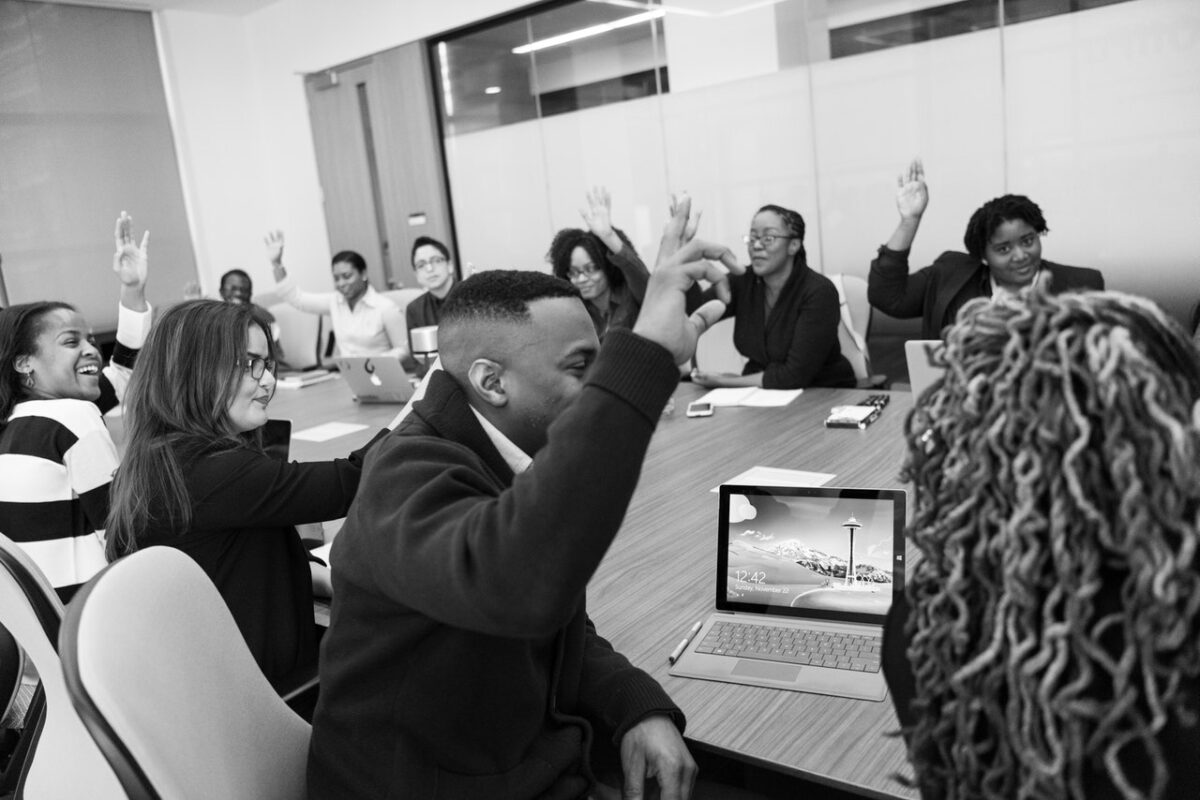