More than four in five 14-16 year olds have thought about future job options but nearly half say formal careers advice has either not been very influential or nonexistent, according to a new survey.

The research by the Association of Accounting Technicians (AAT) found that 24% of young people are taking their next career or education step based on parental advice, while 15% are just doing the same as their friends.

Around two-thirds of the 1000 young people surveyed said they had considered AS and A Levels for after their GCSEs, while 37% had considered Apprenticeships or Traineeships. Some 32% had looked at getting a job, 22% at professional training, 21.5% at an NVQ, 12.5% at volunteering and 4% at an EBacc.

Mark Farrar, AAT’s chief executive, said: “This research shows that the young people who have grown up through the recession are remarkably driven in thinking about their future career plans and acting on them.

“However, careers advice in schools and colleges isn’t keeping pace with this demand, meaning that some young people are relying on what their friends or parents tell them. An absence of advice is also resulting in myths, such as that you need a degree to enter a career like accounting. This absolutely isn’t true, and young people should be aware of alternatives such as Apprenticeships and professional training which can create a route into fantastic careers.” 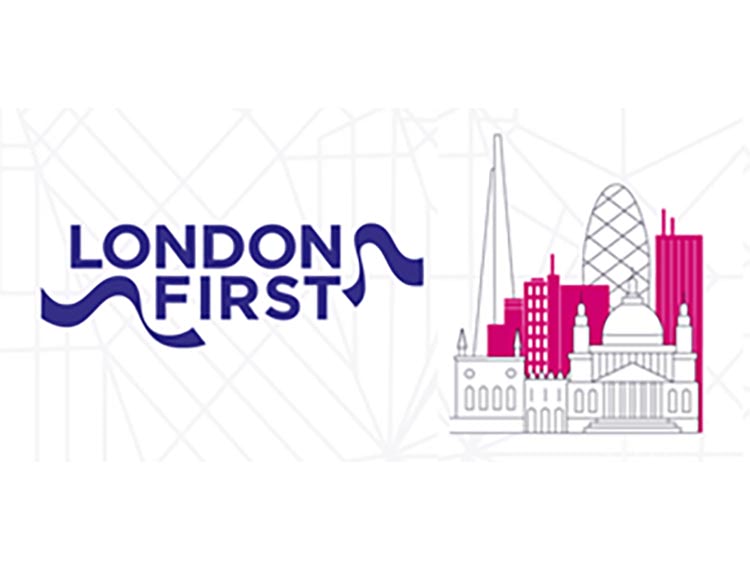 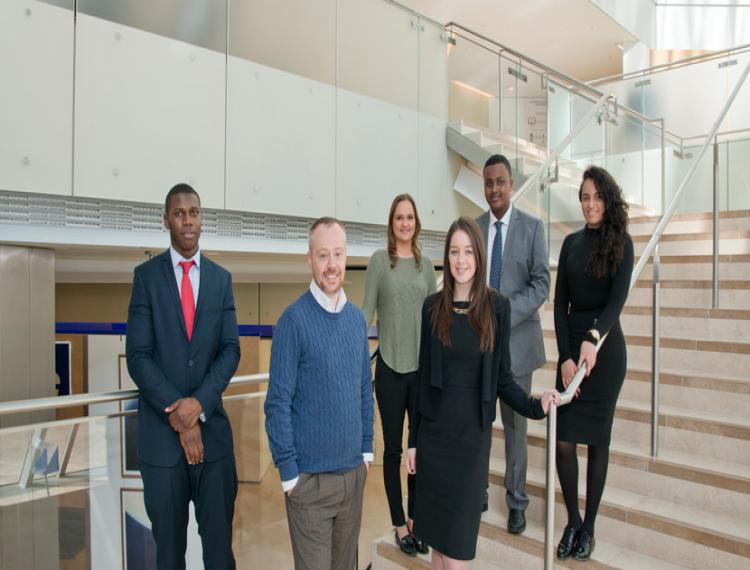 Half (50%) of school students (aged 16 – 18) say they will consider an apprenticeship after leaving school as their route into employment, according to…

Half of employers value vocational qualifications more than those obtained through the academic route, according to research published today. A survey of 1,000 small, medium…

Nearly one in four school and college leavers did not have enough information to make informed choices about their next steps, according to a survey…