The Chancellor @RishiSunak announced some action to preserve jobs today, but the new scheme will still see a new wave of job losses and there was no new action to retrain workers, create new jobs or ensure that the vital social security lifeline remains in place as the next wave of unemployment takes hold.

The new job support scheme to top up wages on a part time basis will help some sectors which have seen a downturn in activity, but for other sectors jobs which would be viable in the long term will still be lost and more people will be at risk of poverty. The ongoing economic impact may therefore continue to hit groups such as women, BAME groups and young workers disproportionately.

The Government made a commitment in their 2019 manifesto to deliver a Right to Retrain, promising a new £2.5 billion National Skills Fund for England (£3 billion with Barnet consequentials) at the Budget in April. A consultation was promised in the Spring and further details at the CSR, but so far nothing has been forthcoming.

JRF has been calling for a temporary and targeted furlough scheme to support sectors which are reliant on close contact arguing it is essential to prevent a surge in unemployment as the Coronavirus Job Retention Scheme is unwound at the end of October.

A Pre-Vaccine Jobs Risk Index produced for JRF showed that sectors such as hospitality, retail and beauty, which rely on close contact with members of the public but are not within the sphere of health, care or essential services are likely to be hit hardest by coronavirus until a vaccine is found. Around 40% of employees on the minimum wage face a high or very high risk of having their job destroyed by COVID-19 compared to less than 1% of those earning more than £41,500 per year.

To keep families afloat, JRF has also been calling on the Government to do the right thing and keep the lifeline in the form of the £20 uplift in Universal Credit and Working Tax Credit has been a lifeline for many families as they’ve struggled to get through the coronavirus storm – currently due to end in April 2021.

An ambitious plan is needed to deliver a good jobs recovery and the ‘Right to Retrain’ manifesto commitment to support workers’ transition into new opportunities.

JRF has been recommending that the Government:

Where is the right to retrain?

The Chancellor also spoke of the need to help the economy and people adapt to the new normal. But embarking on a strategy that will include a large number of job losses, he announced no extra support to create new good quality jobs and enable people to get the skills to move into them. The Government made a commitment in their 2019 manifesto to deliver a Right to Retrain, promising a new £2.5 billion National Skills Fund for England (£3 billion with Barnet consequentials) at the Budget in April. A consultation was promised in the Spring and further details at the CSR, but so far nothing has been forthcoming. With unemployment still likely to rise significantly, and people with fewer formal qualifications likely to be particularly hard hit, additional support to reskill and retrain will be even more important. We need to see urgent movement on this to support people who find themselves out of work transition into new opportunities.

This was a missed opportunity to strengthen the social security system. Many people across the country are now unemployed and facing a huge challenge to get back into work. Furthermore they face losing £1040 a year next April if the temporary uplift to the Universal Credit standard allowance isn’t extended, pulling 700,000 people into poverty. Today was a missed chance to extend the lifeline, and with the autumn budget now cancelled, many families face an uncertain time in the coming months.

We need the policy response to the next wave to be similarly bold, but the announcements today failed to meet that test.

Jobs that have been viable in the past and will be again in the future need specific support to get through the current crisis. But the design of this scheme risks undermining its success and leading to more job losses by creating an unnecessary disincentive to employers to make use of it.

Where jobs are truly not viable, the government must urgently make good on its manifesto promise to establish a Right to Retrain so that whole areas and industries are not cut adrift amid a gathering storm. Too many people now find themselves on the brink of being pulled further into poverty during the course of this year – people in the lowest paid roles, in areas where there are fewer new opportunities, and sectors where close contact is unavoidable.

The mark of a compassionate society also has to be that we protect the worst off during hard times, and this makes retaining the lifeline of the £20 uplift in Universal Credit and extending it to legacy benefits even more crucial. Without a budget to address these wider issues, we need to hear from the Chancellor urgently about how he will help the worst off who look set to be the least well equipped to face the coming storm.

Businesses would still be able to claim a Job Retention Bonus of £1000 per worker if they do bring workers back for three months until January.

Using the Job Support Scheme is therefore a cost to the business and the Job Retention Bonus a subsidy to the business. Having these two competing scheme is complicated and creates incentives for businesses to undermine what the policy intends.

To illustrate this point, the table below shows the net payments to business using both the Job Support Scheme and Job Retention Bonus to bring workers back on reduced hours, assuming that the worker had previously been working 40 hours per week on the National Living Wage.

In all, the scheme is too complicated and relies too heavily on employers’ good will to actually use it. Many employers still will, but many more jobs could have been protected with a better designed scheme. 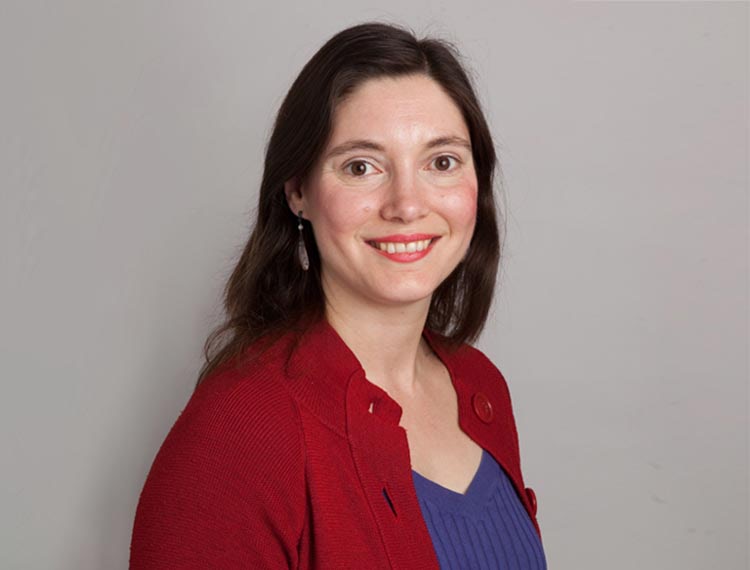 The Prime Minister’s Lifetime Skills Guarantee, announced today (29 Sept), will be a necessary part of our response to the coming wave of unemployment, but… 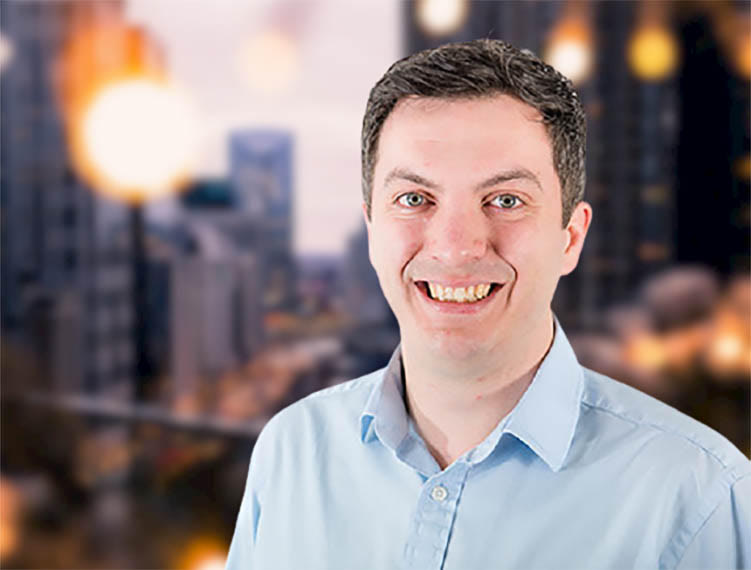 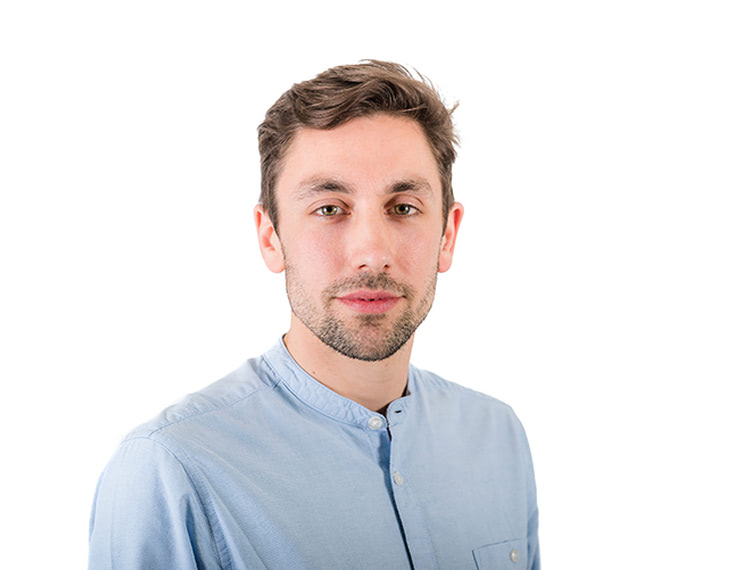 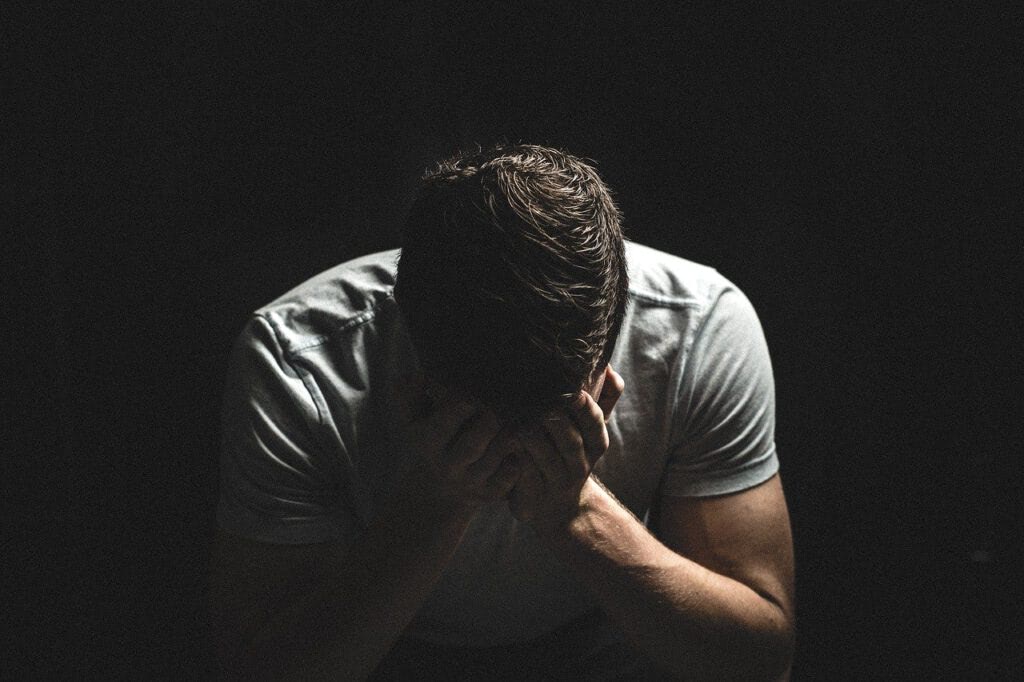 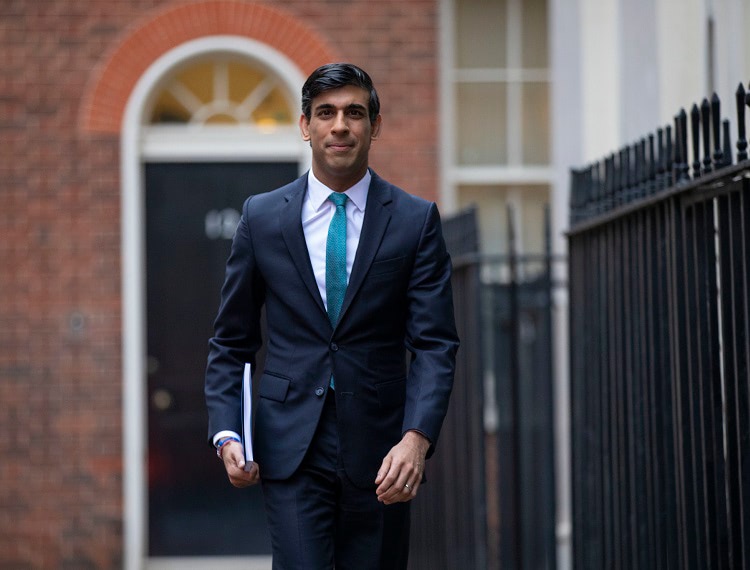