The government is moving forward with plans to allow more colleges and other high quality education providers to offer HE to students.

Its white paper, Success as a Knowledge Economy, introduces measures to give colleges more awarding powers.

“Our universities are engines of economic growth and social mobility, but if we are to remain competitive and ensure that a high-quality education remains open to all, we cannot stand still.

“Making it easier for high-quality challenger institutions to start offering their own degrees will help drive up teaching quality, boost the economy and extend aspiration and life chances for students from all backgrounds.”

The measures are being widely welcomed by the FE sector.

Martin Doel, chief executive of the Association of Colleges (AoC), said they will empower more people to access HE as well as provide a wider choice of courses that are linked to employment.

“Students, colleges and employers will welcome these plans, which mean more opportunities for people to access the most suitable and best value higher education courses,” Doel said.

“This is a particular benefit for those who are employed and want to study part-time. We hope that the white paper develops further into legislation and that it addresses the reduction in the number of people studying for a higher education qualification on a part time basis, reinforcing the diversity of the HE landscape and providing the higher level skills needed in the economy.”

The Association of Accounting Technicians (AAT) also welcomed the move, saying the white paper rightly identifies the need to upskill the UK’s workforce as research suggests productivity is falling at the fastest pace since 2008.

However, Suzie Webb, AAT’s director of education and development, said it is also important to consider the several other paths learners can take to employment, such as Apprenticeships.

“For many people, Apprenticeships represent a more suitable option and the right opportunities for progression which in turn can act to the benefit of companies throughout the country,” she said.

The measures follow steps the government took last year to end student number controls, which it said has enabled record numbers of students to aspire to HE and secure a university place.

But proposals to allow some universities to increase tuition fees in line with inflation to more than £9,000 for learners starting in 2017-18, based on inspections, is likely to draw criticism from student groups.

This white paper sets out a range of reforms to the higher education and research system. In some cases these plans are subject to Parliament.

This white paper builds on the proposals consulted on in the earlier green paper. 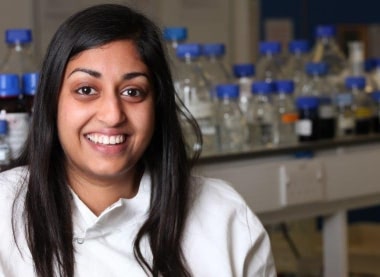 Government promises to invest £4.4 billion in Further Education and skills for 2010-11 are misleading because they also include significant savings, warns Martin Doel, chief… 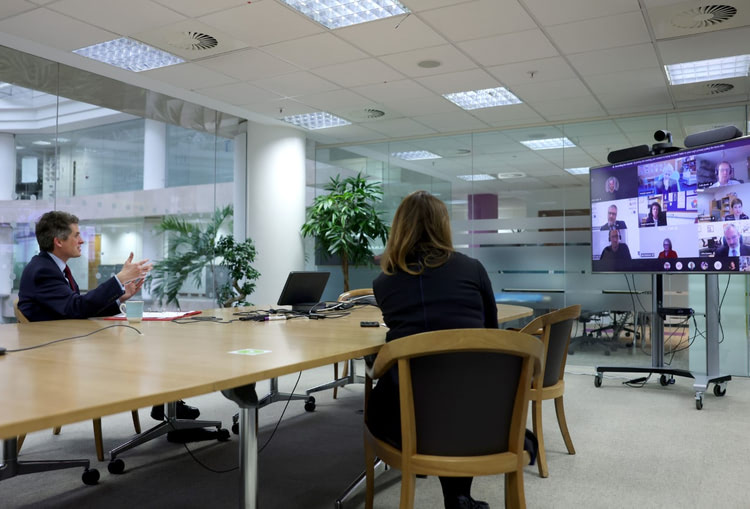