More people (48%) would prefer their child to get a vocational qualification after leaving school instead of attending university (37%) or starting work (8%), @SMFthinktank has found.

Polling for the Social Market Foundation and the Further Education Trust for Leadership reveals that voters are more positive about the value of technical and vocational education than about academic learning.

The SMF, a cross-party think-tank, said the results suggest politicians who have cut Further Education budgets and talk much more about Higher Education than about vocational routes are out of step with the public.

The polling, by Opinium, indicates that the middle classes are much more positive about vocational options than is often assumed. 43% of people in the ABC1 socio-economic groups said they’d prefer their child to get a vocational qualification, while 45% said they would rather their children went to university.

Graduates are also more likely to regret their educational choices than people who did vocational qualifications at colleges and other FE providers.

Only 55% of people with a degree say they would opt for university if they had the chance to choose again – 33% of graduates said they wished they’d taken a vocational course instead. 61% of people with vocational qualifications would take the same route again, while 27% wish they’d gone to university instead

Exactly half (50%) of voters believe politicians should give equal priority to the FE and HE systems. 31% say vocational education should be given priority over university education, and just 9% said HE should come before FE. The SMF said that politicians and media outlets that focus on HE over FE are out of touch with public opinion.

Recent SMF research has shown that some national newspapers are five times as likely to write about HE than FE, whilst records show MPs and peers speak about HE more than FE in the Parliament. (See notes).

Meanwhile, HE gets much more public money than FE. £9,399 is spent per student in higher education in England, a 9% increase in real terms over the past decade. FE students typically receive a third less – £6,077 – and that amount has fallen by 4% over the same period.

In 2020, 37% of 18 year olds in the UK entered higher education, with around one in four school-leavers choosing vocational study (2018).

Recent Government policy changes designed to create parity between FE and HE have been welcomed by many education leaders, but ministers need to compensate for “years of relative neglect”, the SMF said.

Those surveyed were also asked about how they felt different qualifications prepared school-leavers for working life, with critics of university education saying not all degree courses offer quality and value for money.

Nearly 1 in 4 respondents said studying for a degree isn’t valuable for getting a job, whilst 85% said vocational qualifications such as apprenticeships and Higher National Certificates and Diplomas are valuable for securing work. However, the survey found that attending university is seen as a more reliable pathway to financial security later in life.

The SMF has previously called on the Government to reverse funding cuts to further education, create a more flexible funding system and encourage more collaboration between FE and HE.

“None of that will come easily to a political class that has given vocational education too little consideration so far, but it is in line with what the public expects”, the SMF paper said.

“As we rebuild from the pandemic, we’ve put reforming further education at the heart of our plans to build back better, and as Education Secretary I have championed the often forgotten 50 per cent of young people who don’t go to university.

“This poll shows the value the public see in the excellent opportunities vocational and technical qualifications can lead to. Our Skills for Jobs White Paper sets out our vision to transform the sector and expand opportunity right across the country, so that more people can get the skills they need to get good jobs.”

“Some people in politics and the national media assume that their voters and audiences are more interested in universities than in Further Education and vocational learning. This polling shows such assumptions are out of touch with the public, who see great value in further and technical education.

“It is therefore in the interest of all political parties, as well as the country’s economic interest, to recognise the strength of public support for vocational qualifications by increasing investment in further education”

“It is very heartening to see this polling showing how strongly the public values vocational qualifications. Those of us in FE and Skills have long been aware of this value, and we are delighted to see the growing appetite to learn and earn. The SMF’s essay makes clear what our learners have long told us, and the context has never needed us to heed its findings more. The need for more support for FE is clear enough, yet public opinion is even clearer, and rightly so”

“I’m delighted to see this report which makes clear that further education is no longer seen as a route for other people’s children. We have long known that there is as much value in studying a vocational or technical qualification as there is an academic one but for too long, further education and all the transformational work that happens in colleges has been overlooked by Whitehall and the media, in favour of the 50% of students that go to university every year.

“This opinion polling shows that political parties need to take more seriously their investment and relationships with colleges and the training and skills system; I only hope they start to do that soon because the central role of colleges in building back fairer needs to be properly funded.”

Not just other people’s children: what the public thinks about vocational education

Previous SMF research has highlighted the relative neglect of Further Education in both the media and among policymakers. Some have suggested this reflects broader social and cultural perceptions that vocational education is less prestigious and desirable than academic education.

In this briefing “Not just other people’s children: what the public thinks about vocational education“, supported by the Further Education Trust for Leadership, we present the results of a nationally representative survey which shows that the general public believe vocational qualifications to be just as useful and desirable as a university degree – if not more.

Methodology: Survey conducted by Opinium on behalf of the SMF and Further Education Trust for Leadership and surveyed a nationally representative sample of 2,005 UK adults in the autumn of 2019. Whilst the survey was carried out prior to the pandemic, questions relate to perceptions and understandings of the education system that are likely to be deeply held rather than transient.

The polling is published as part of a new essay released by the SMF on 22 April. The polling and essay were sponsored by the Further Education Trust for Leadership, a grant-making charity. The SMF retains full editorial independence over all its work. 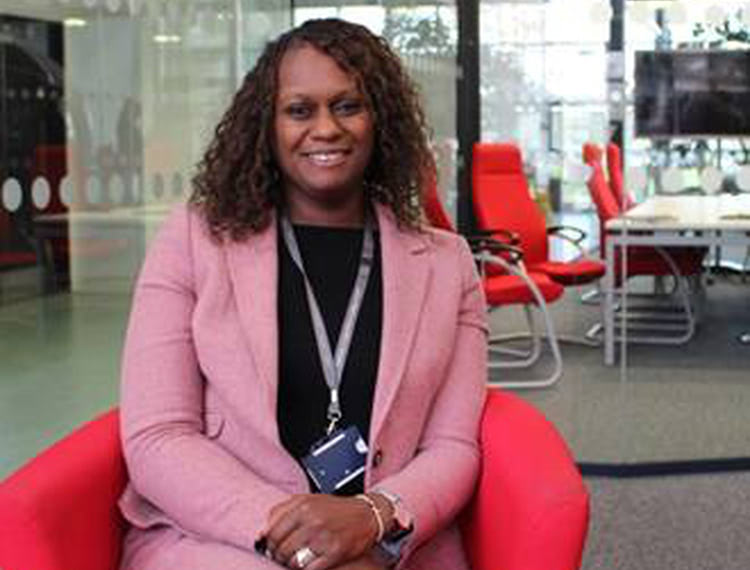 A study released today (22nd April) has found that parents would prefer their children to take a vocational qualification rather than go to university. The…

New research released today reveals graduates are increasingly topping up their degrees with vocational qualifications. The job market in the UK is experiencing its toughest…

“ Where I work and the area where my college is based, our schools perform below the national average. For over 50% of school leavers…

“The majority of parents would like to see compulsory vocational learning in schools according to a new survey. However, the research by educational foundation Edge…