With the general election just a day away, this country’s employment and skills sector remains unsure about the future.

By December next year, thousands of projects run by organisations across the UK helping all jobseekers, and those furthest from the labour market into work, could close their doors if replacement for European funding isn’t allocated.

Employment support has received European funding since the mid-1980s. The current funding round 2014-20 has already supported over 1 million job seekers into work, helping to put a significant dent in government figures.

However, what we are now seeing is this work in jeopardy, as there is still no plan as to what will replace this funding if Britain leaves the EU and can no longer access this money.

ERSA is at the forefront of the campaign for replacement funding. At the end of November, ERSA released our report entitled Sharing Prosperity: Building Better Employment Support for the UK which looked at the benefits of ESF and contains evidence and case studies from over ten of our members – including the two report sponsors Shaw Trust and The Salvation Army.

These five commitments must be met so that the we can ensure the stability of services provided to some of the UK’s most vulnerable people. Without this funding employment support projects will close, people will remain without employment, training or education, and the UK will be in a much worse state.

We need help in this campaign to make sure that the next government and the next parliament support Britain’s job seekers. With the launch of our #SharingProsperityUK campaign at our conference in London, we also launched our fighting fund.

This fund will be used to make sure the government works for Britain’s jobseekers, it will enable us to deliver the message and put evidence in front of decision makers, to carry out research and produce more reports advocating for an improved plan for funding for the sector, it will help us to bring employment and skills to the front of a post-Brexit plan, and it will allow us to win the argument as to why our sector cannot be forgotten. 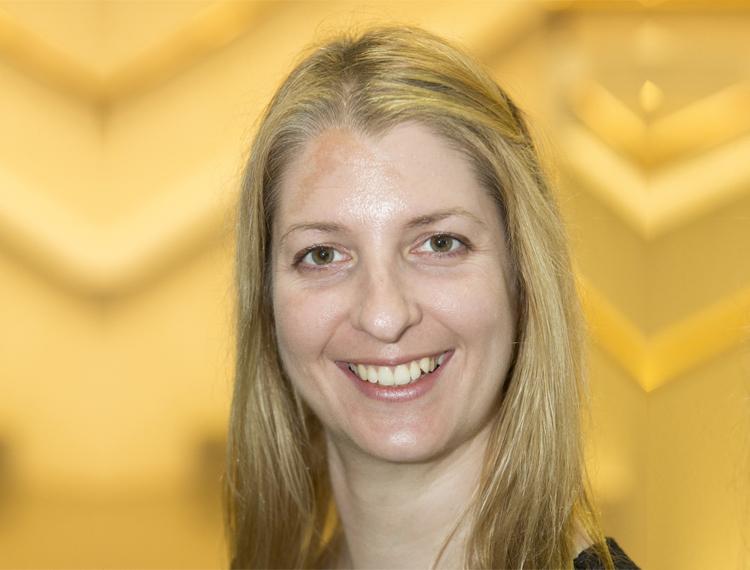 Tipped as a safe pair of hands, the new Secretary of Secretary for State for Housing, Communities and Local Government seems to have all the… 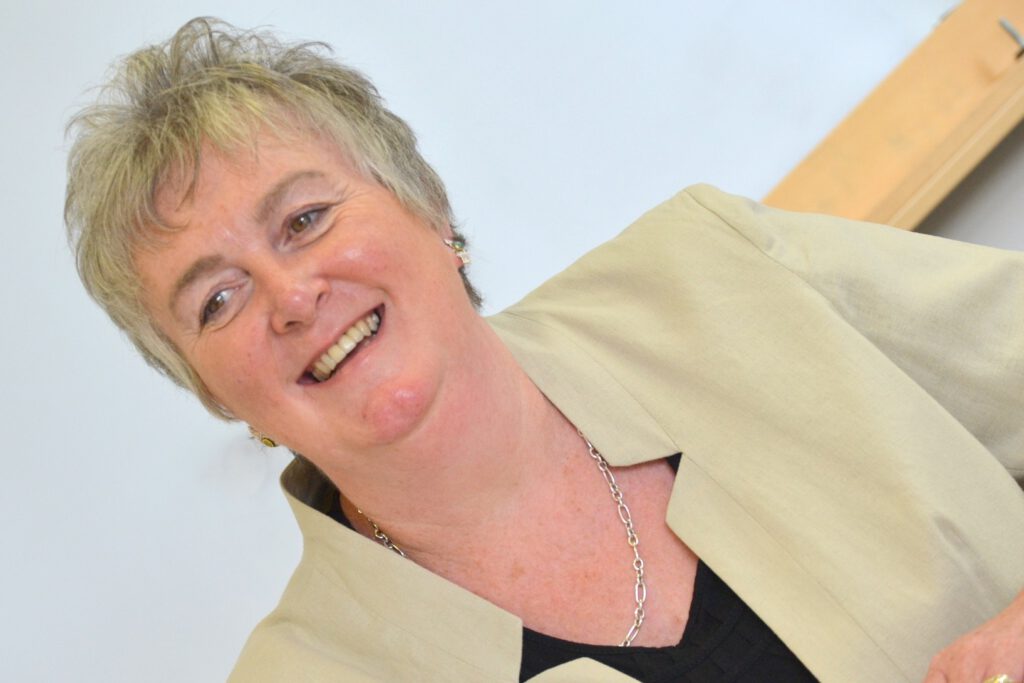 The Employment Related Services Association (ERSA) has appointed a new CEO, Chair and Vice Chair of the national membership body for the employment support sector.… 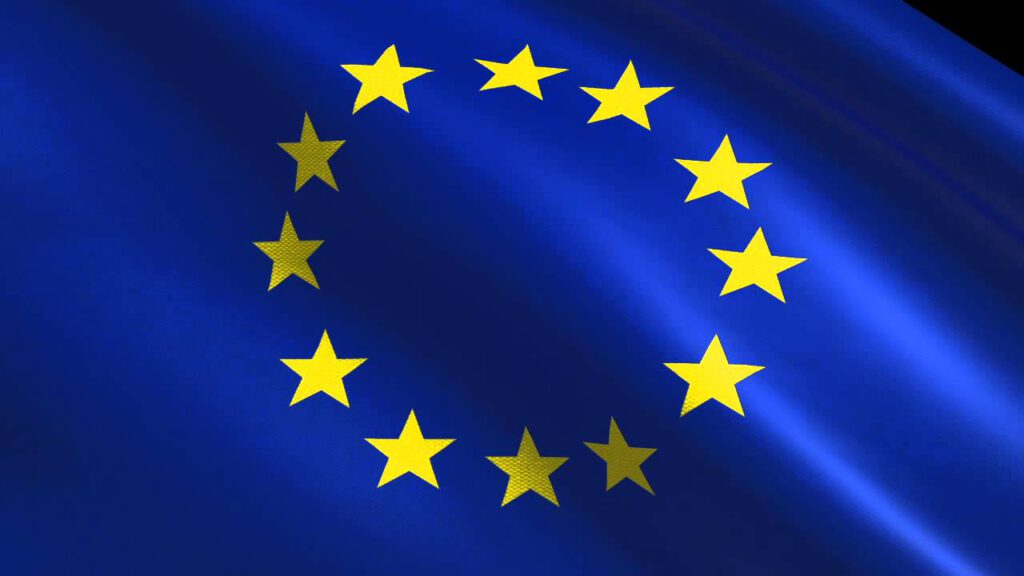 The government must act urgently to build a new world-leading initiative to replace funds for disadvantaged communities after Brexit, the Work and Pensions Committee heard… 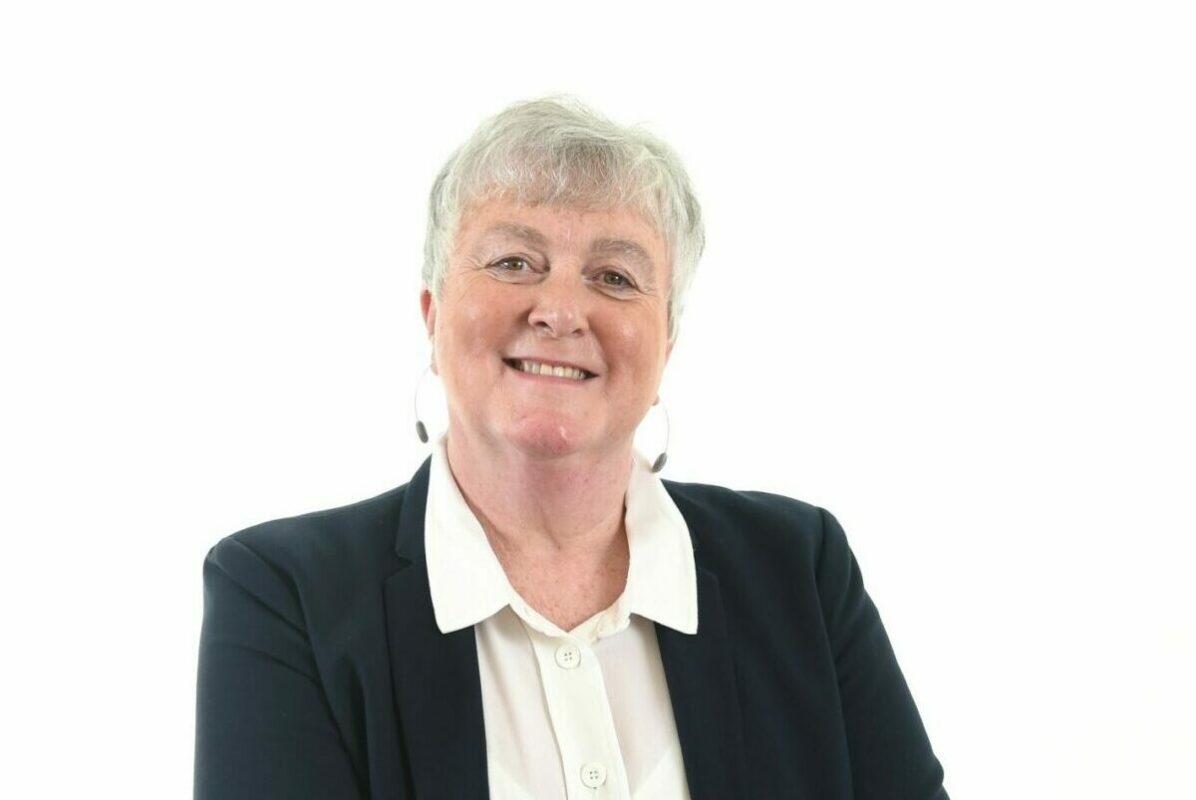 Employment support organisations are joining forces to write to the Secretary, and Shadow Secretary of State for Levelling Up, Housing and Communities, Michael Gove and…

Yesterday, the Government launched the £1.6bn Stronger Towns Fund to ‘boost growth and give communities a greater say in their future after Brexit’. The fund… 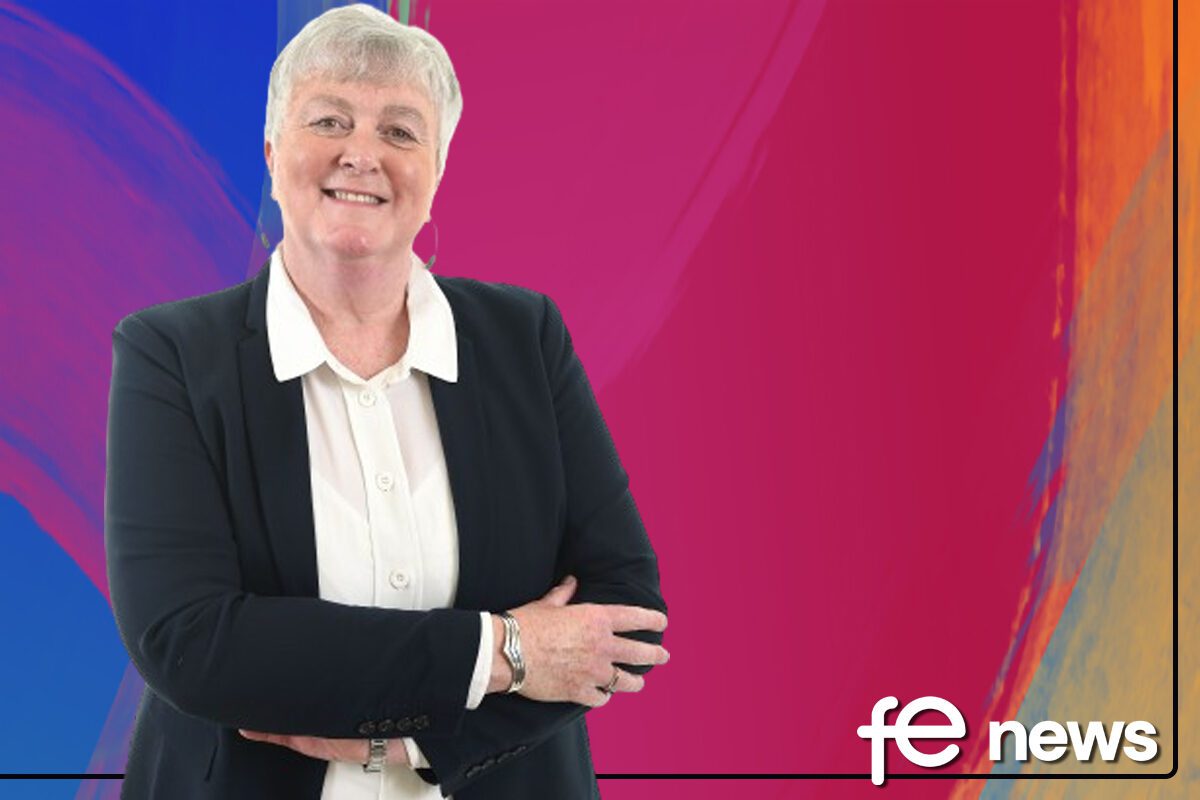