On Wednesday 4 November, the Restriction of Public Sector Exit Payment Regulations 2020 come into force. These impose a £95,000 cap on the amount public sector bodies can pay to an employee on termination of their employment.

Which organisations have to comply with the cap?

The organisations who have to comply with the cap are set out in a schedule which separates England, Wales and Scotland. Organisations are laid out in alphabetical order. The lists cover most public sector organisations (and offices) and reflect the classification of bodies taken by the Office for National Statistics (for National Account purposes).

Payments that count towards the cap

The regulations set out a number of payments that do count towards the £95,000 exit payment cap. These include redundancy payments, severance payments, payment in lieu of notice (but see below for further information on PILONs) settlement agreements and, controversially, ‘pension strain’ payments (i.e. additional employer pension contribution to enable an individual to take early retirement on an unreduced pension).

… and those that don’t

The cap only applies where there is an extra cost to the public sector employer. Payments, or elements within payments, that result from an employee’s accrued right to a pension (including additional pension purchased with their own money) aren’t included in the cap.

Payments for death in service, payments for accidents or injuries and payments pursuant to a court order are also excluded. In addition, any part of a payment in lieu of notice which represents up to a quarter of an employee’s salary is exempt from the cap.

What happens if an employee is contractually entitled to receive a higher amount than £95,000?

The regulations prohibit the relevant authority from making the payment, but they do not alter the employee’s entitlement to those payments. This is likely to lead to legal disputes. The British Medical Association has already sought permission to judicially review the regulations on the basis that they lawfully interfere with the legal entitlements of its members. Unison has also written to the government, raising questions about whether the regulations are lawful.

The position with regard to ‘pension strain’ payments is particularly problematic. The Local Government Pension scheme rules have not yet been changed to accommodate the cap. There is an ongoing consultation about changing the scheme rules, but that process won’t conclude until after the cap comes into effect. It’s a complete mess and employers are worried about situations where they are under an obligation under the LGPS rules to make a pension strain payment which exceeds £95,000 but are prevented from doing so by the cap.

New guidance, recently published isn’t that helpful. It states that the government expects ‘that compensation scheme rules and pension scheme rules will be amended to reflect the introduction of the cap’ and that ‘pension schemes will provide members with options to use their own monies to make up any shortfall or to take a partially reduced pension.’  It then goes on to say that ‘where the application of the cap would result in a relevant authority being unable to make a pension strain payment because of pension scheme rules (for example, the scheme has not yet been amended to allow for partially reduced pensions) it must as an alternative pay the pension scheme member an equivalent capped sum’. But, the aggregate of that cash sum and other exit payments can’t exceed the cap. Darren Newman has written an excellent blog ‘early retirement and the exit pay gap’ detailing the difficulties employers (and the pension providers) face.

Ministers have the power to relax the cap in certain cases. The Regulations also give this power to local authorities, provided they act in accordance with Treasury Directions or otherwise with the consent of the Treasury.

Do employers have to notify anyone before making a public sector exit payment?

No, but the regulations do require anyone who has received, or is due to receive an exit payment to write to ‘all relevant authorities’ that employ them setting out details of the amount of their exit payment, how it is made up, the date they left their employment and who is responsible for payment. It’s designed so that someone who has left one job but still has another in the public sector can’t receive more money than they are entitled to if they leave any other public sector job within 28 days of receiving the exit payment.

Do employers have to keep a record of exit payments?

The guidance states that employers must keep a record of exit payments made to an employee or office holder and may keep records where they have exercised the cap. The Regulations only require employers to retain records where the cap is relaxed in accordance with separate Treasury Directions and, where this applies, they have to keep records for at least three years.

Are there any penalties if public sector employers breach these rules?

Potentially, yes. The guidance expressly states that ‘the relevant authority is responsible for ensuring any exit payment it makes does not exceed the public sector exit payment cap. Any payment that exceeds the cap and is not compliant with the regulations or Directions is considered a payment beyond the organisation’s legal competence, which may result in sanctions on the organisation …’.

Is there any guidance?

The government has just published guidance and a new Treasury Direction to help public sector employers get up to speed with the new changes.

If you have not already, claim for your employees’ wages. If you’re using the grant to pay wages Any grant paid to you, is to…

Documents about the teachers’ pension scheme, including the changes that came into effect in April 2015. Contents Payment data Publications and reports Annual accounts Consultation… 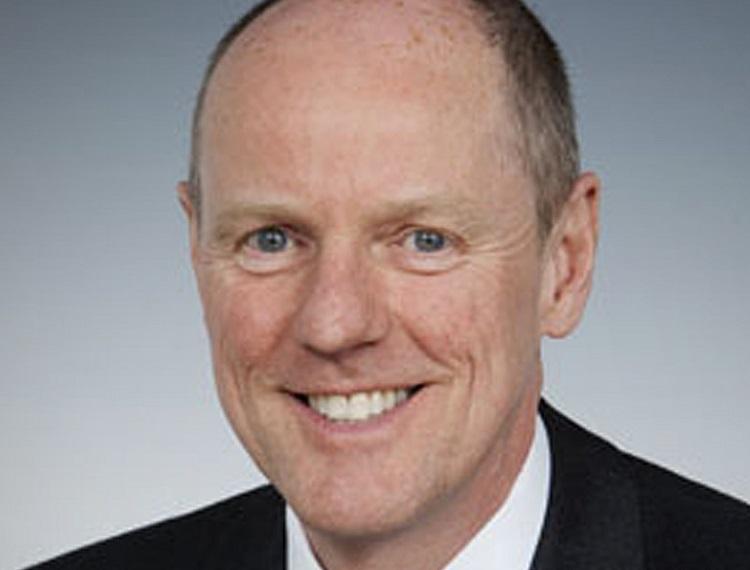 Today (15 May) the Department for Education is opening a consultation on the Teachers’ Pension Scheme. This is the result of two 2017 Supreme Court rulings… 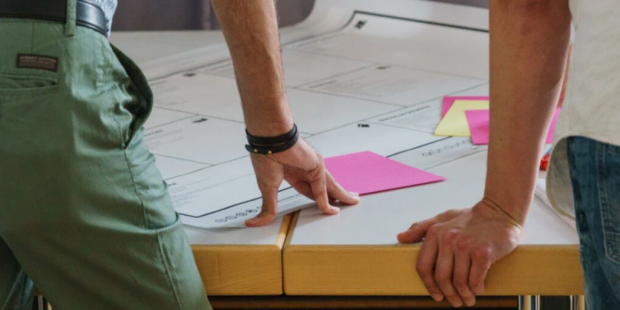 Paul Rushton, ESFA’s Head of Contracting and Payments, talks about how the ESFA is making payment information easier for training providers to understand. Creating a…