Home » DJing, house music and skills policy – How I combined my passions to create a community radio show for FE

In the back streets of Hatton Garden in London there once existed a little known music college. Owned by the big clubbing DJ, Graeme Lloyd, Subbass Academy helps aspiring music producers and DJs hone their skills to play at a professional level. It still exists, now located in the Waterloo area of the capital.

When I went there in my 20s, I was already established in a career, working in government, as a political adviser to ministers. But house music — particularly the tech-house genre — was a big spare time passion of mine. Living as a bachelor in east London, my weekends were often spent in the underground music scene of Shoreditch — a place in those days where Banksy art murals routinely adorned the local street walls.

I remember finding the craft skills of DJing, initially, being really hard to master. With fellow students we practiced on Technics turntables playing vinyl, which meant you had to deftly learn the skill of pitch matching. This is the art of being able to listen to two tracks at once and match the rhythm to the same beats per minute (BPM) rate. Sounds straightforward, but any pro DJ will tell you that this is often the first hurdle that sorts out the wheat from the chaff. (Most DJs cheat these days, with pitch matching available automatically via computer software). Then there is the art of mixing itself. It takes hours of practice to seamlessly mix one track into another.

About half the people on my course gave up after 6 weeks because they found all the multiple things DJs have to be able to do (to operate at a professional level) very complex and confusing. When you transfer that pressure to a club of 3000 sweaty revellers, all baying for beats and the next euphoric sound wave, it can be terrifying.

I stayed the course, and by the end of my time at Subbass Academy, I could not only DJ on vinyl and use the new digitally-based CDJs that were starting to replace turntables; but I was tentatively making my own tech-house tracks using music production software, Logic.

My aim was to have fun rather than try and pursue a career in the fickle dance music industry. Still, I was good enough and had the right industry connections to get warm up gigs in some of the super clubs of the age, like the Ministry of Sound in Vauxhall and The Cross at Kings Cross. The name Tom Bewick was far too boring for this scene, so I DJ’d using the persona — Van Alen, named after a funky seafront building in Brighton.

As Van Alen, I got the chance to take a year off and DJ gigs in far flung places, like bringing in new year celebrations in the Karoo Desert in South Africa; cool Miami pool parties during the annual music winter conference – including a whole summer living and gigging in Ibiza. By the end of my “year off”, I was ready to resume my skills policy career and settle down and start a family.

Still, it turns out all those DJing skills would come in handy after all. I was already recording occasional podcasts for FE News, but when the pandemic struck and the lockdown ensued, I was thinking about how isolated the education sector would feel. After all, staff working in the FE sector love to get together at the many conferences, meetings and networking events.

That’s when I had the idea of turning my podcast series, during Covid-19, into an evening live radio show. The social distancing rules meant that a studio based programme was out of the question, so the only alternative was to set up a professional standard broadcasting rig at home.

This allows me to patch external phone callers into a live chat format and play licensed music — just like a real radio station. The main difference is that I have to simultaneously handle both the creative and technical output at the same time. It reminds me of the challenge of pitch matching — having to listen attentively and do multiple things at once.

Thanks to the brilliant support of Kelly O’Meara, the FE News content manager, and FAB’s digital adviser, Ellie Hanson, we’ve worked out a format that attracts both guests and listeners alike. To date we’ve had some cracking guests, including the former education secretary, Charles Clarke, to discuss the future of universities. Supported by the Federation of Awarding Bodies, the show broadcasts live each evening, built around a topical ‘big debate’ theme. It is also available for playback and listeners can subscribe via the popular podcast sites, like iTunes, Spotify and SoundCloud.

We are directly addressing the questions and concerns of the FE audiences that we aim to attract. Which is perhaps more than can be said about the output of the mainstream media, who usually only carry stories about schools and universities.

So, if you share our passion for music, live debate and FE, then don’t forget to tune in each weekday evening, 7-8pm, www.www.fenews.co.uk/skillsworld Your world. Skills world.

Tom Bewick is the chief executive of the Federation of Awarding Bodies and presenter, #SkillsWorldLive 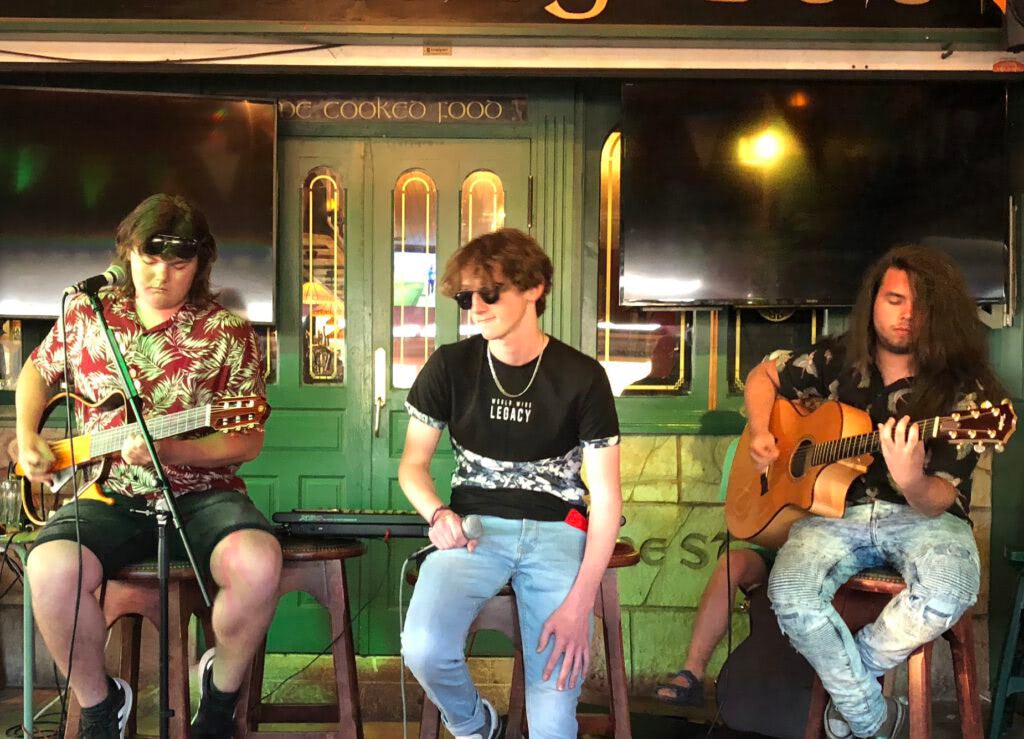 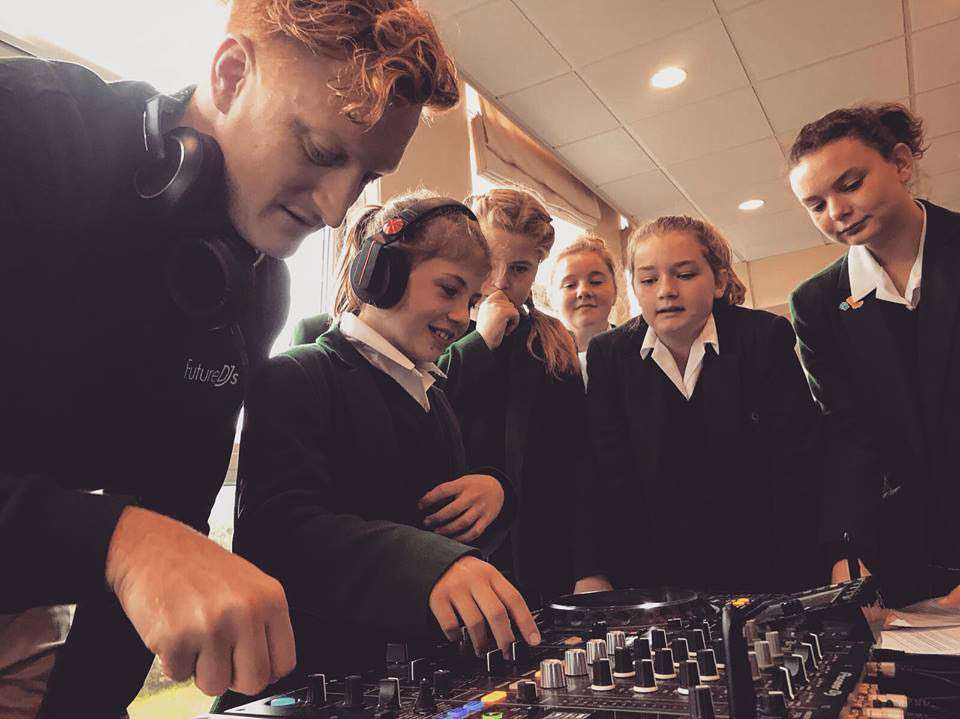 In 2017 only 1 in 20 students took GCSE music. FutureDJs intends to change that with their pioneering programme bringing professional DJ and Music Production… 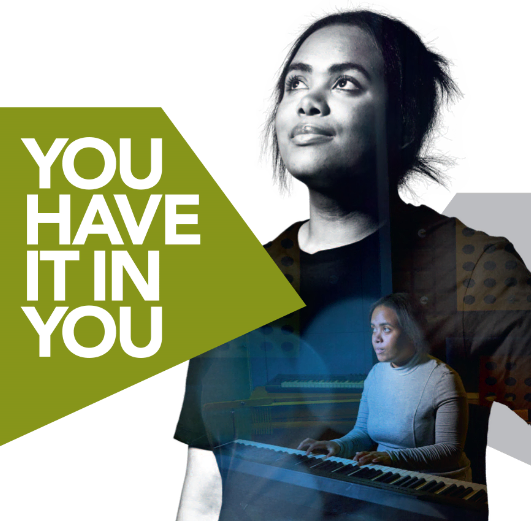 Level Three Music Student Lisa Farrell-Tonge has had a passion for music from an early age and started at The College of Haringey, Enfield and North… 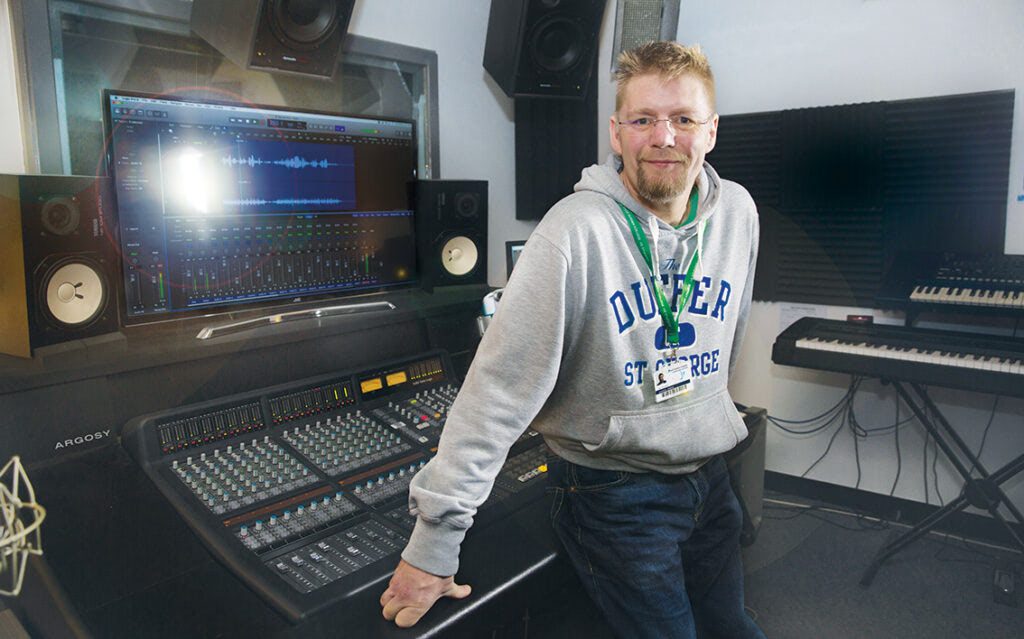 We’ve had another brilliant and busy #NationalCareersWeek! We’ve hosted lots of fantastic events at each of our campuses in Eastbourne, Hastings, and Lewes by welcoming…