The number of online applications for Apprenticeships in the three months to January soared 41 per cent compared with last year, according to figures released today.

More than 267,400 Apprenticeship applications were made online in the Q2 2012/2013 academic year. The number of Apprenticeship vacancies advertised online during the same period also jumped 26.6 per cent on the year to reach nearly 25,400.

The top five most popular Apprenticeship types applied for were:

, chief executive of the National Apprenticeship Service, said: “As today’s figures suggest, more consumers and employers are recognising the benefits of Apprenticeships and the value of the high quality training available. It is great to see such significant growth in both Apprenticeship applications and vacancies submitted and advertised online in just one year.

“Apprenticeships are a great way for young people and adult learners to earn while they learn in a real job, gaining a real qualification; and setting them on the road to success in their chosen career. For employers, hiring apprentices is a way of attracting new talent and developing a motivated, skilled and diverse workforce.”

The data comes alongside the launch of a free app called AV Search, which enables users to scan thousands of jobs advertised on the National Apprenticeship Service from mobile phones.

Apprenticeship providers are bracing themselves for record high applications this summer with up to 20,000 vacancies on offer. Vacancy numbers vary on a daily basis…

Employers are being urged to take on more apprentices as Apprenticeship applications soar by a third over the year to 1.4 million. Although the number… 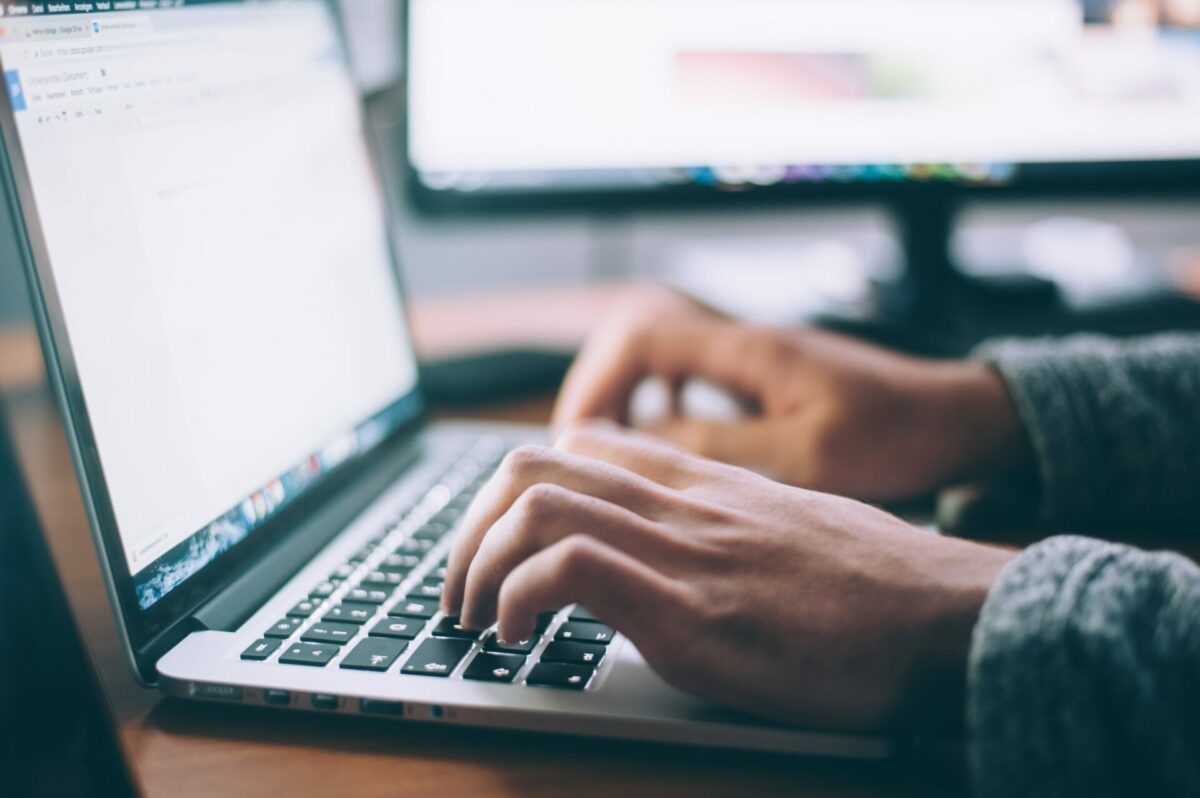 Entry-level recruitment experts TheTalentPeople have revealed the most popular apprenticeships of the year. Analysis of roles on its GetMyFirstJob.co.uk site shows appetite for traditional careers… 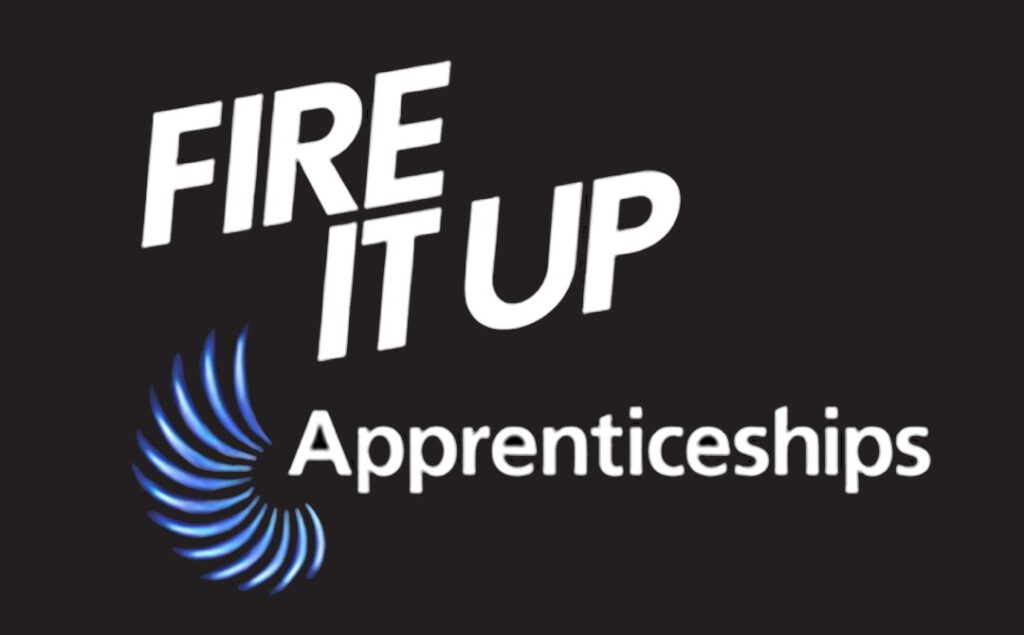 AS NATIONAL Apprenticeship Week 2019 gets under way, Progress to Excellence Ltd is blazing a trail for young people to set them on the road… 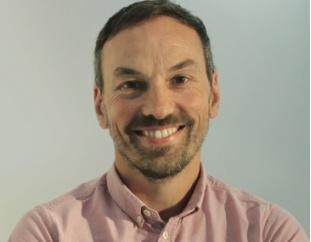 Youth unemployment figures released by the government in August showed a record high, but one industry that is currently experiencing a huge skills shortage and…

Pricewaterhouse Coopers (PwC) will recruit 120 Higher Apprentices this year as the accountancy giant expands the vocational programme by 10 per cent after strong demand.…