Home » Tribal, Ready for Work and Internet Inside

Tribal Technology and the Virtual Academy

The Learning and Skills Council (LSC) are planning a Virtual Academy for London, commissioning Tribal Technology to draw up plans for an academy that would improve educational provisions for 14-19 years olds. The London Grid for Learning proposed the idea, within which framework they would make the London Virtual Academy an independent institution and that will enroll its own students.

Tribal Technology and Tribal Education will evaluate the viability of a virtual academy, which would offer greater resources and accessibility for students who want to enhance their studies through the use of learning technology. The Academy would be available to young people across London wishing to supplement their school education; it will also introduce new approaches to learning and teaching via the online medium.

Another group, The Training Foundation, has also announced plans to introduce online learning. They launched their Ready for Work programme, a free national online learning programme for young people entering the workplace. The Training Foundation felt there was a need that was not being addressed and so stepped in to do something about it. According to Chief Executive Nick Mitchell the education system was often the victim of its own “back to front” mentality, far too focused on the past with not enough attention paid to the future and the changes that this future may entail to the educational and employment sectors.

But will this new way of teaching students work? If the past is any indication then the jury must be said to remain out. ELWa, before its breakdown, spent £4 million sponsoring an online training scheme together with Avanti. The company was supposed to provide e-learning modules for young people at a brand new media facility known as The Pop Factory in Rhondda. After paying the company the money up front, not a single student was educated by the program.

Internet on the Inside?

There is another controversy surrounding online learning, which has come to some prominence in recent weeks; should it be available to prisoners? The Forum on Prisoner Education has announced a new campaign called Internet Inside. The goal is to give all prisoners access to a wide range of websites for educational, resettlement, and recreational purposes. They feel prisoners must be empowered to and encouraged to use the Internet and email properly, as has been done in Switzerland, Denmark and other countries. It is a controversial proposal but one that many feel must be addressed as the world becomes increasingly internet ““ centric.

So what does the future hold for online learning here in the UK? As programmes begin to get off the ground and more types of learning are available, we shall see if it is a viable option in the future. One thing is certain though; the Internet will be a source of learning for students whether it is formally supported or not.

Are you learning online? Tell us more in the FE Blog

“ The Learning and Skills Council (LSC) are planning a Virtual Academy for London, commissioning Tribal Technology to draw up plans for an academy that…

“ The Training Foundation was formed in 1998 to empower all those involved in training and to empower others, operating the leading national skills certification…

“ Tribal Technology, an IT company that provides service to 40% of the FE sector, has announced that it has now completed its takeover of…

When Sue Witt first arrived at Channings Wood Prison three and a half years ago, little did she realise that her teaching and guidance would… 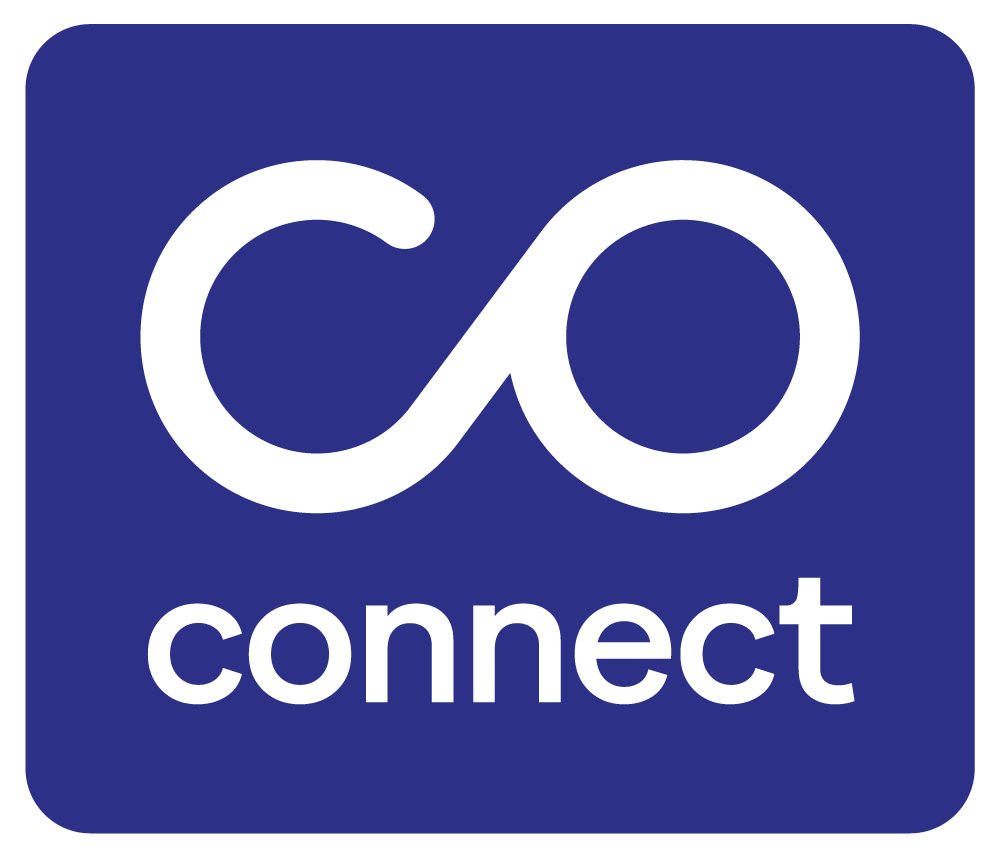 Taking place every year on 11th February, Safer Internet Day seeks to encourage a nation-wide conversation about using online technology, both responsibly and safely, with…