Organisations developing cutting-edge technology focused on making rail journeys faster, cleaner and greener could receive a share of £9.4 million to bring their ideas to life.

The Department for Transport is working with Innovate UK to launch the 2020 First of a Kind (FOAK) competition to accelerate innovation in rail. Now in its fourth year, the competition will help transform rail travel for passengers and decarbonise the network.

To mark the launch, Future of Transport Minister George Freeman will be visiting former competition winner Riding Sunbeams today (13 January 2020), a project connecting solar directly to the railway. The pilot, based near Aldershot station in Hampshire, is supplying power to Network Rail’s infrastructure on its line to Alton and could pave the way for the world’s first ever solar-powered train.

This January Innovate UK will run events across the country to speak to innovators, inventors, designers and experts to find the latest technology that could transform our railways.

For 2 centuries the UK has been at the cutting edge of rail technology. FOAK 2020 is part of the research and innovation melting pot that will keep us there as we enter another decade.

To build the railway of tomorrow we have to support the inventors and innovators of today. This competition is designed to find the next Isambard Kingdom Brunel, and help them create the technology that defines our railway in the future.

Past winners include 4Silence’s plan to develop a noise-reducing wall that works by diffracting sound waves from passing trains upwards. This makes it as effective as a barrier 3 times its height.

Another scheme supported by the competition was Amey VTOL’s development of a drone system that could carry out track inspections from the skies. This avoids the need for people to set foot on railway infrastructure.

The University of Birmingham’s Centre for Railway Research also received funds for its plans to undertake the first mainline testing of a hydrogen-fuelled train in the UK.

We have committed to lead the world in transport decarbonisation and emissions reduction through our NetZero programme.

By investing in renewable technologies the UK benefits from both growth in the green economy and cleaner, greener transport.

Competitions like FOAK are the stimulus for innovations which have the potential to revolutionise modern railways: here and worldwide.

The country that invented the train, jet engine and the Harrier jump jet is now leading the green transport revolution.

Having already supported trains that run on sunlight and hydrogen, drones to survey our tracks and technology to tackle leaves on the line, the UK is fast becoming once again a hub of global innovation in transport.

The UK’s rail network is one of the nation’s vital economic assets. That is why we are all committed to improving it and building on its green credentials.

We are looking for pioneering projects from great British innovators to make the railway ever more reliable and sustainable.

Entries for the fourth funding round will be accepted from 13 January 2020 to 11 March 2020. Find out more and apply for funding.

Three briefing events will occur throughout the UK (London on 21 January 2020, Manchester on 23 January 2020, and Cardiff on 29 January 2020) for projects interested in entering, so potential applicants can find out more about the process of applying.

The competition is open to organisations of all sizes and sectors whose technologies could help to create a greener, more cost-effective and customer-friendly railway with greater capacity. 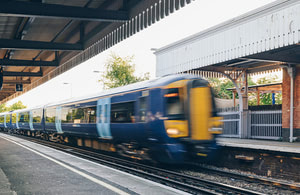 The UK’s rail network is set to become more efficient, greener and cleaner thanks to new funding for innovative ideas. drones to inspect tracks, a… 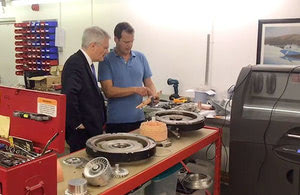 UK innovators will today (Saturday 24 August) be boosted by more than £300 million investment, to develop cleaner, greener forms of transport. Government announces up… 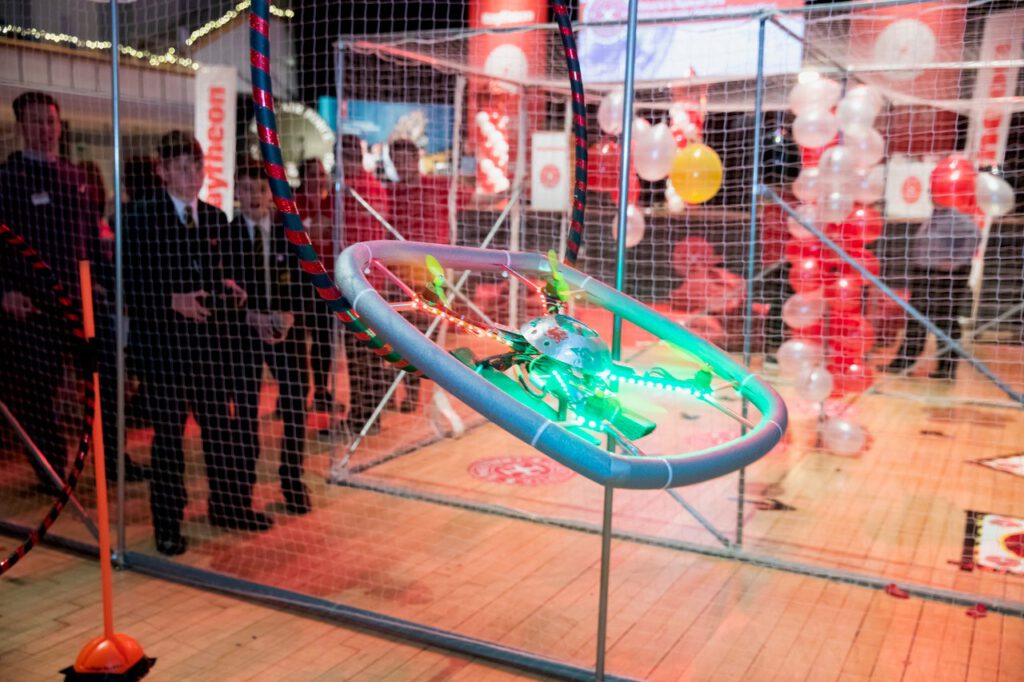 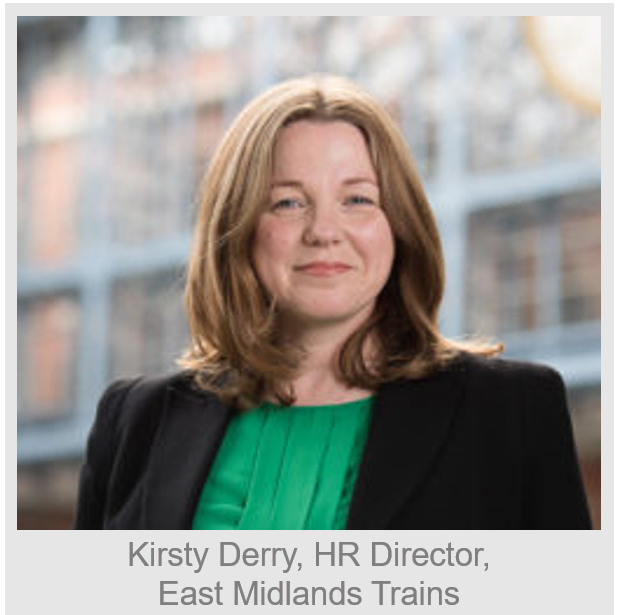 Trailblazer, Kirsty Derry, HR Director of East Midlands Trains tells us why the launch of the new Train Driver apprenticeship has put the industry on…