Home » Employability » 1.5 million adults miss out on upskilling as UK Government underspends by over £1bn

The Government has underspent on adult skills programmes by £1.2bn, leaving over 1.5 million adults across England without support, new data reveals.

Those who have used the scheme on average receive £770 according to the latest Government figures. With more than £1.2bn of the scheme not being spent, this means more than 1.5 million adults have missed out on the opportunity to develop new skills during the life of the programme.

On average the Department for Education underspent by 42% each year, with the largest underspend happening in 2016/17 where 61% of the funds allocated to reskilling adults remained unused. In the last year alone, £97m of the funding to retrain adults wasn’t spent by the Department for Education, which would have been enough to allow 126,000 adults to access courses to help them retrain or develop new skills.

This data comes as the Government’s consultation on a new ‘Lifelong Loan Entitlement’ to encourage more adults to upskill closes.

Emeritus, who carried out the analysis and works with universities like Imperial College London and the University of Cambridge to develop affordable online courses, said in light of this data the Government must reform its approach.

In a response to the Government’s consultation, Emeritus called for the Government to introduce a new Earned Learning Entitlement to provide grants, rather than loans, to fund high level skills and boost uptake, and relax existing restrictions to make it easier for those already qualified to get the new skills they need. Without reform, the business argues that “the same decisions that resulted in over £1bn of skills funding being left unspent, will happen all over again.”

Anand Chopra-McGowan, General Manager, UK & Europe (Enterprise) at Emeritus, commented: “While the skills revolution has become the mantra of the Government, this data paints a worrying picture. Year in year out, the Government is missing its target to help reskill adults across the country even with funding available.

“As the Department for Education consults on their new Lifelong Learning Entitlement, we now have an opportunity to correct the mistakes of the past.. From opening up the eligibility requirements so more adults on more courses can apply for funding, to working more closely with businesses so that this scheme can help them to upskill their employees, the Government cannot just carry on as before as this approach clearly isn’t working.

“Without genuine reform, the same decisions that resulted in over £1bn of skills funding being left unspent, will happen all over again.” 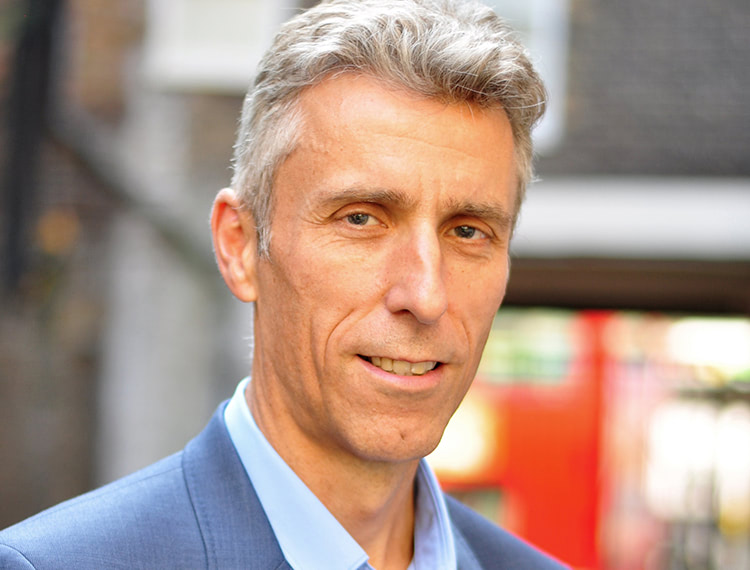 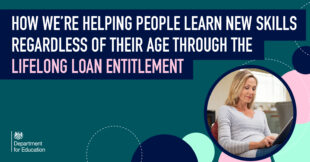 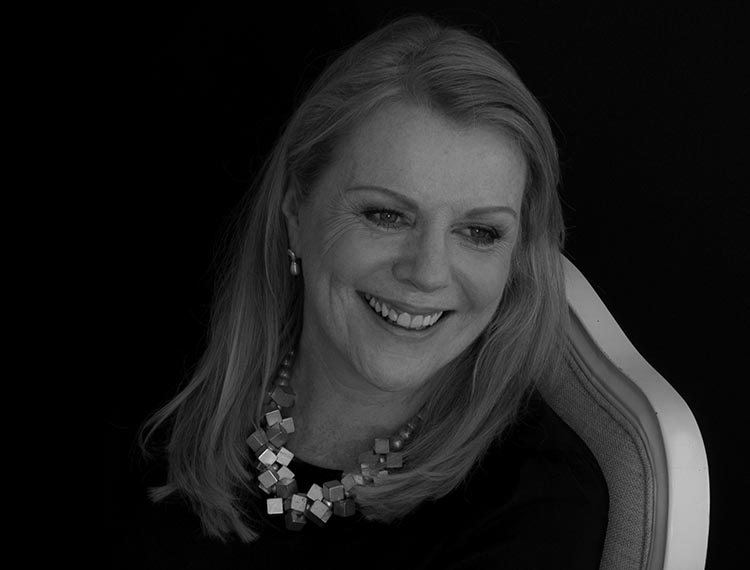 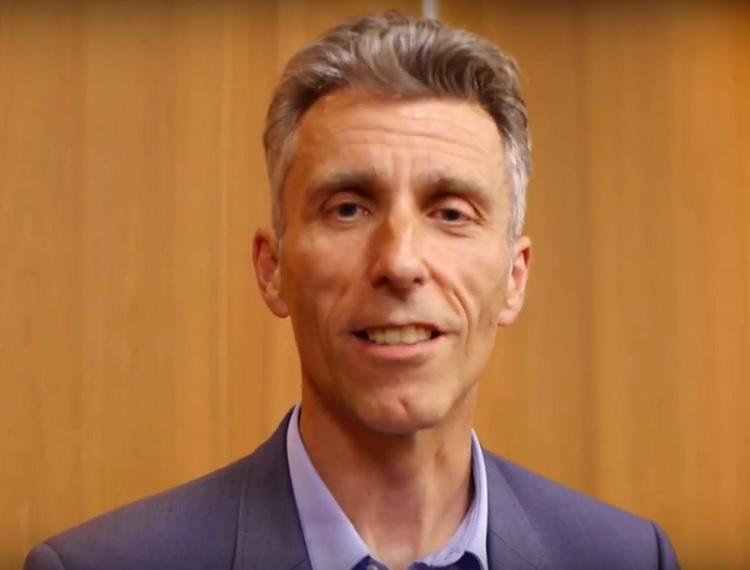 There have been no applications for the adult learner loans announced earlier this year for higher-level or advanced Apprenticeships, according to figures out today. In… 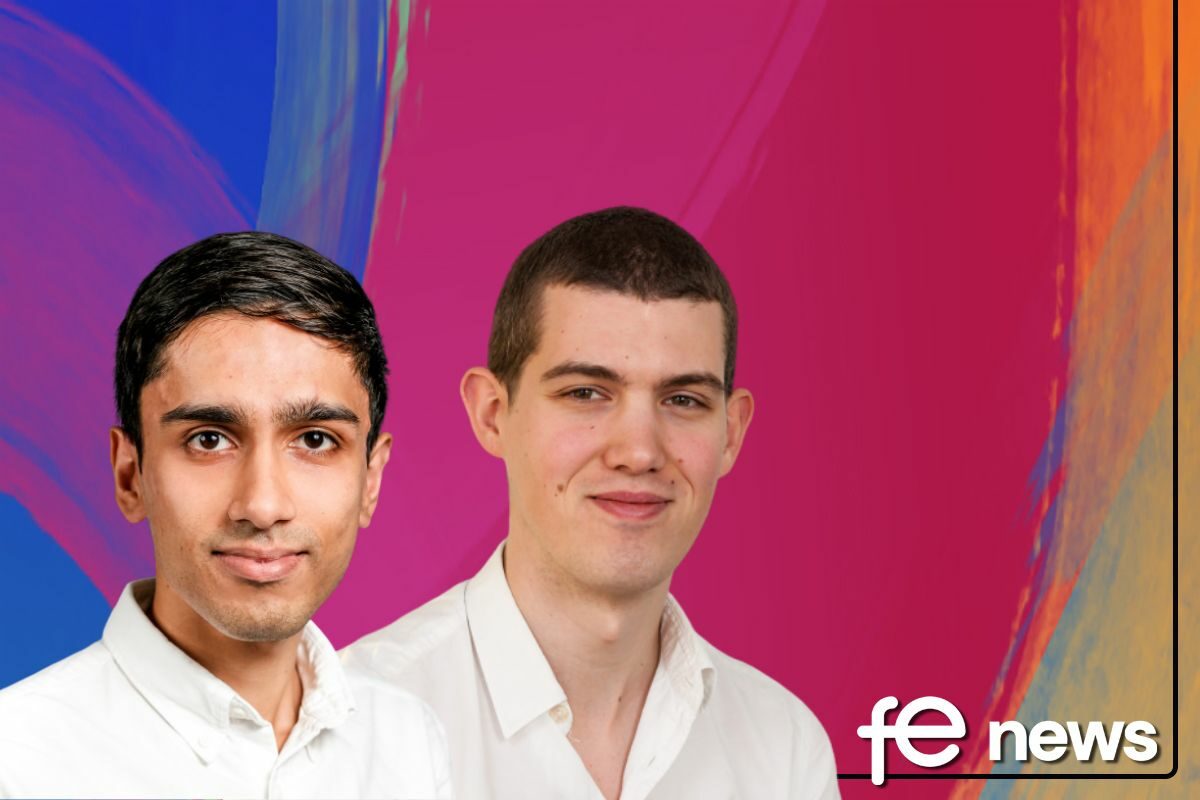