@wgmin_education and @wgmin_finance announce £29m extra support for students in Wales. The funding will focus on helping FE students complete their vocational qualifications in Wales this summer.

The Welsh Government has today (Sunday 7 January 2021) announced an extra £29m for colleges, including £26.5m to support learners on vocational learning programmes.

The funding will be used to support learners in completing their vocational qualifications this academic year, by providing additional support and removing barriers that may prevent completion.

And extra £2.5m will also support Welsh colleges and private training providers provide additional Mental Health support in recognition of the increased mental wellness issues as a result of the pandemic.

The funding is in addition to £23 million announced by the Welsh Government to support colleges in July.

On Friday (5 February), it was announced that some vocational learners will return to college after the half term break.  Learners studying “licence to practice” qualifications, including apprentices, will be in the first priority group to return, so that they can access the facilities and equipment necessary for their courses.

“There are around 50,000 learners in Wales currently undertaking vocational qualifications. This support will help our colleges provide even greater support to help those learners get the qualifications they’ve worked so hard for.

“It’s important we take action to support this year’s students, so they can go on to their next stage of education, training or work as they had planned. We are working with colleges to plan a safe, socially distanced return for the vocational students who need it most.”

“As a Government, we want to ensure nobody is left behind due to the pandemic. This is another example of the funding we’ve announced this year to support young people at all stages of their education journey.” 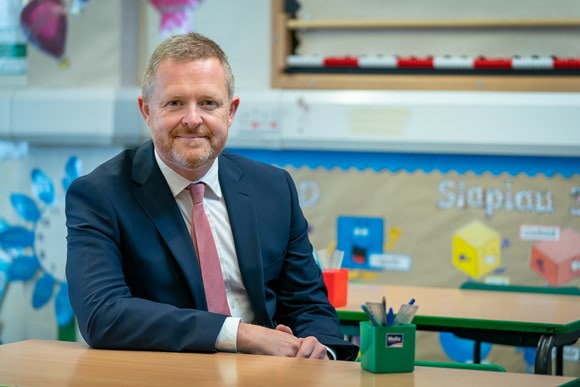 The @WelshGovernment has today (26 May) announced an extra £19m to support education and early years settings, taking spending on learning for under 18s to over £150m… 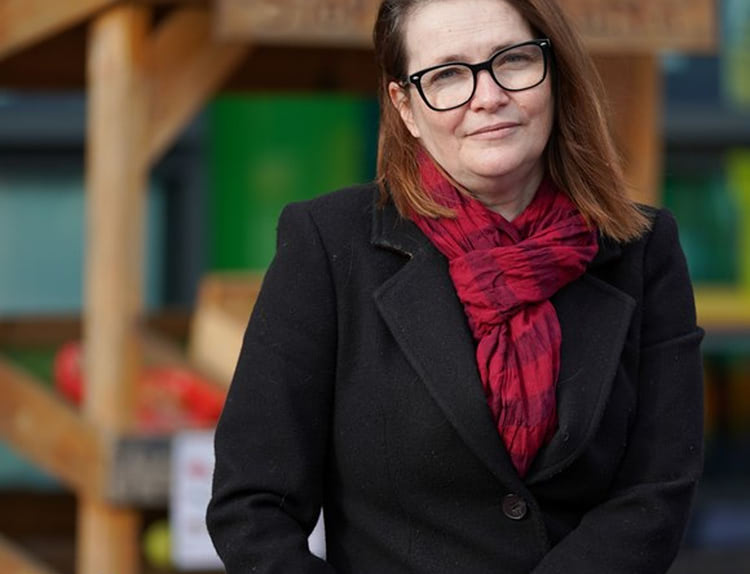 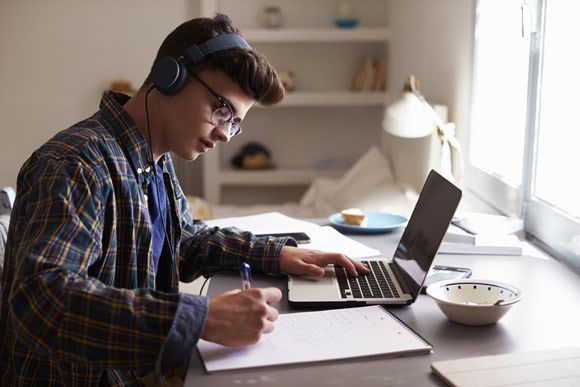 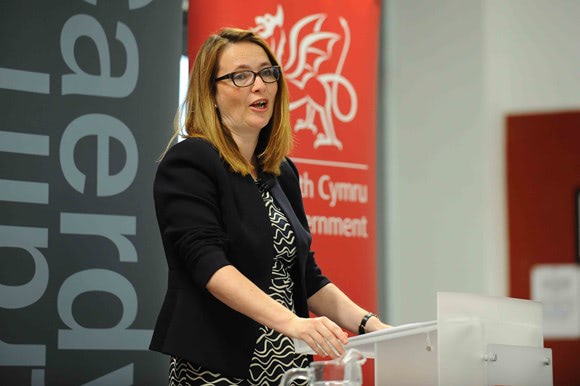 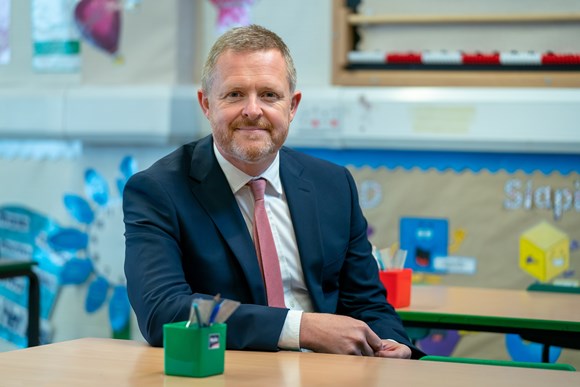