An innovative partnership between ten leading further education and skills providers in Greater Manchester is celebrating 130 apprenticeship starts in its first year.

Funded by the Greater Manchester Combined Authority, the partnership aims to drive the quality and volume of apprenticeship opportunities in the region through the provision of excellent support and advice to young people.

Helen Hawxwell, Programme Development & Delivery Manager, said: “In a relatively short space of time the partnership has achieved a great deal. What started out as a collaboration intended to accelerate the uptake of apprenticeships in the region, has grown to include curriculum planning, ensuring we have the right offer for our local economy and driving continual professional development for staff across the partnership.”

In its first year GMAC has trained over 200 staff and over 18,000 students have accessed the project’s online careers portal: This Is Me.

Helen continued: “At a time when apprenticeship reform is in the spotlight, the work being done on apprenticeship standards is of particular excellence. Bringing staff from traditionally competing providers together to drive up standards is something that hasn’t been done before and we’re extremely proud of the progress being made in Greater Manchester.”

The celebrations follow the partnership’s inaugural staff conference, held in May to address apprenticeship standards, delivery and growth.

Anna Dawe, Principal at Wigan & Leigh College, added: “This has complemented the work Wigan & Leigh College has been undertaking with young people and parents.  We’ve seen an increase in people talking to us about the apprenticeship route which promises well for the future. Students are more engaged through the portal and there is a consistent level of support being provided.”

Speaking about the partnership’s innovative careers portal, Wigan & Leigh College apprentice Melissa Armstrong said “I think This is Me is a brilliant website. I wish I had access to it when I was at school as it would have supported me in choosing an apprenticeship earlier on. I would definitely recommend it to learners leaving school or at college.

“An apprenticeship is such an amazing opportunity for young people. From a young age it allows you to gain work experience and an insight into the working world. The people I work with encourage me to achieve – I am always building on knowledge and learn something new every day!” 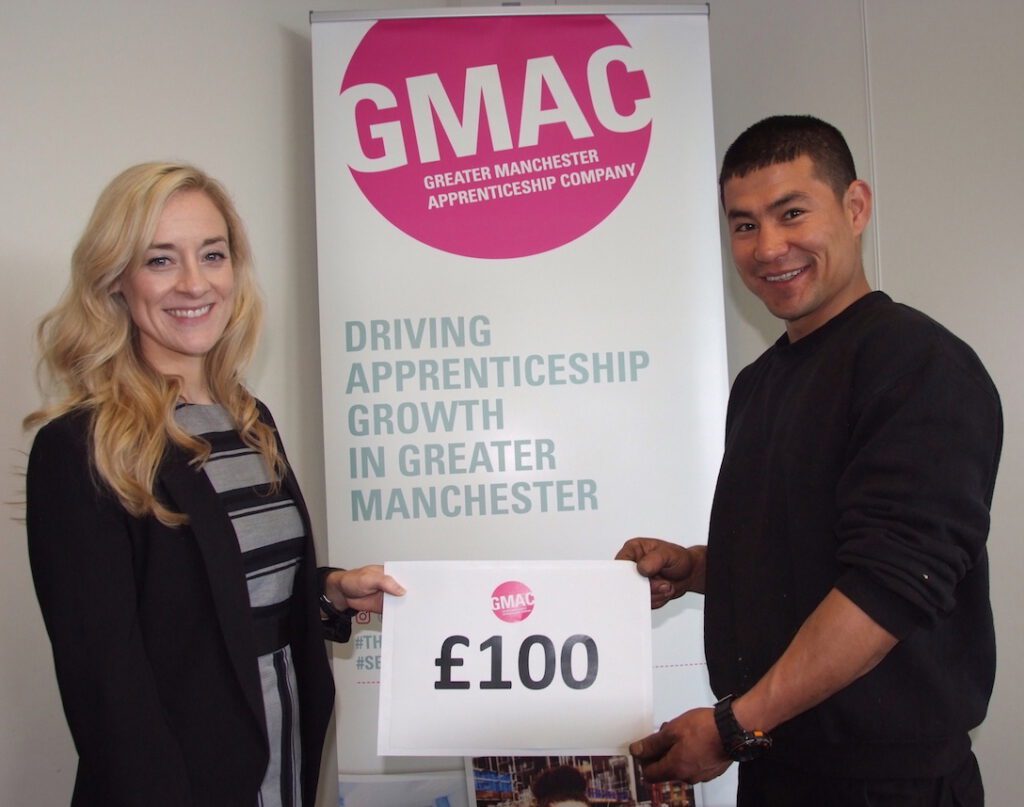 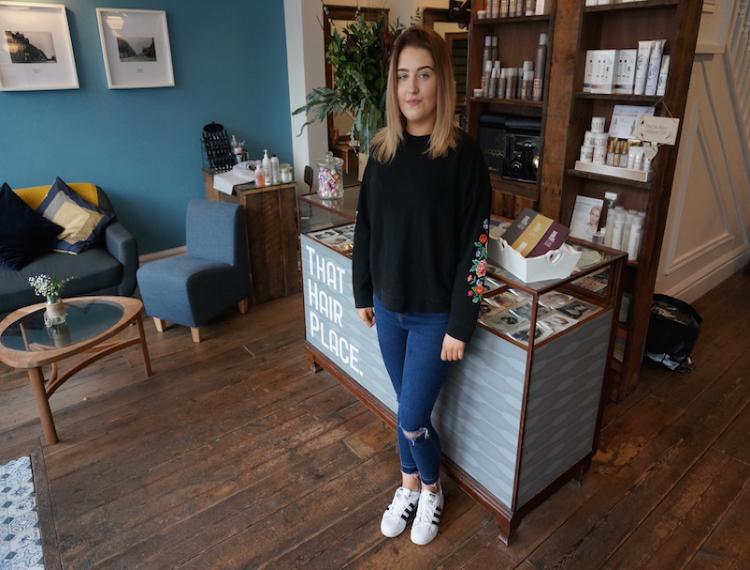 The Greater Manchester Apprenticeship Company (GMAC) is celebrating the success of its innovative apprenticeship support portal which has surpassed 6,000 users in just six months.… 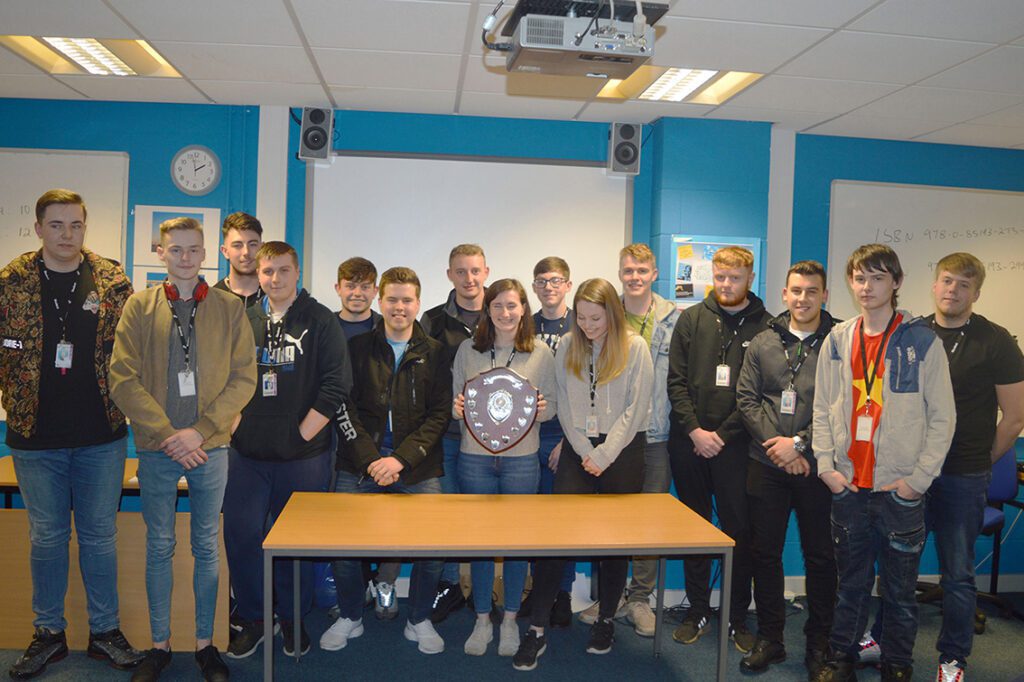 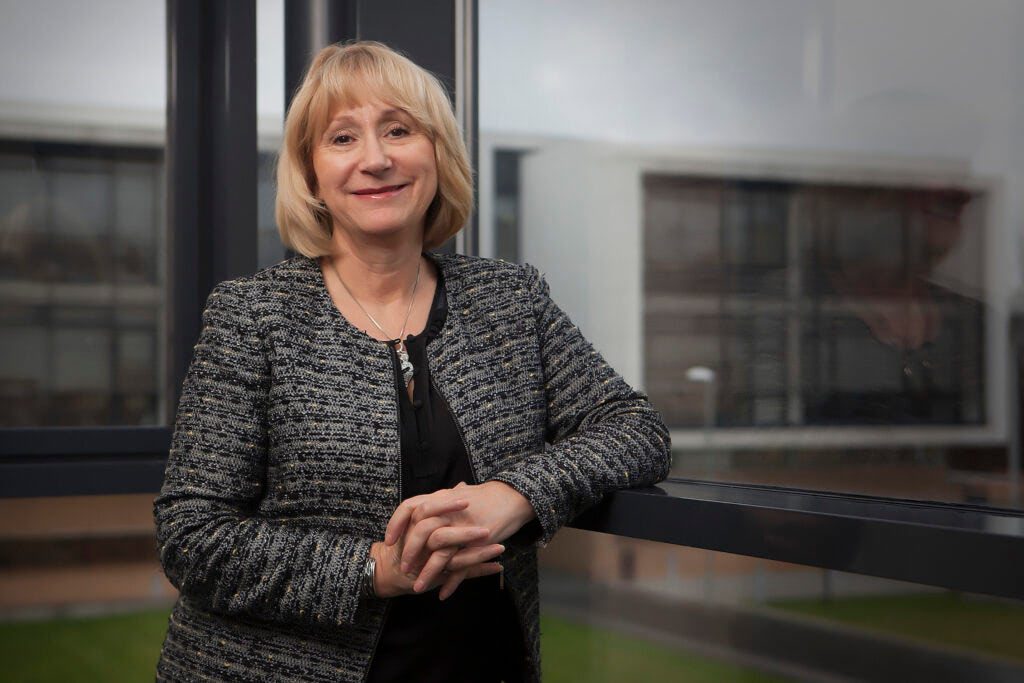 Over the next few weeks, thousands of young people will be considering their next steps as they prepare to receive their exam results. The 17th and 24th August will…