For the 4th year now, college campuses that use Modo Labs as the basis for building their campus app have submitted for an awards program called the “Appademy Awards.” For the 2021 awards, which has been a year no university official, student or parent could have predicted or asked for, looking at the winning aps gives insight into the new norm on college campuses.

Ana Sanchez is the Modo manager who promotes, gathers, and prepares the awards submissions for the judging team. “Every year, we gain new insight into what colleges and universities are prioritizing for their digital campus experience, but this year was particularly telling.”

Telling, says Sanchez, because of the sense of urgency conveyed for getting high rates of adoption and being able to fill mission-critical roles for students. “What we saw this year in the entrants that was different from previous years was that college apps moved into the realm of being not optional for students but required to be able to do basic things.

Vassar College was second for the Best Unified App and won the category for Best Health and Wellness App. The app was “central” to keeping students safe and the campus operational during the pandemic. The development team created a “VassarTogether” screen with safety resources and the tools needed to move around campus. VassarTogether guided students through move-in and links to daily health checks, and information about the dining hall capacity in real time. Students could reserve their space in the dining hall or even schedule haircuts with the campus barber.

“This year has been a challenge for everyone’s mental and physical health and wellness,” said David Osburn, the assistant director for communications and mobile strategy at Vassar.

Sanchez says the kind of features they saw in this year’s entries probably would not have been a priority in other years. But now, she surmises, these features will most likely remain even as we emerge from pandemic restrictions.

All the entries reported how the app helped with campus wayfinding and de-densification. Apps included reservation systems for libraries and study halls, event ticket purchases, and as expected, links to COVID testing and vaccination information and in some cases, reservations. Push notifications are also increasingly important as apps have evolved to being more than simply information gathering.

The ability to build these feature-rich apps and nudging behaviors so quickly is easier says Sanchez, with a modular approach to app-building. “It doesn’t take programming skills to build an app,” Sanchez added. “It’s more important that apps be developed with cross departmental teams, usually with marketing and communications in the lead, working with facilities management, residential and academic divisions. Each department knows what functionality and content they need for the students. When using a modular approach, individual departments can be responsible for their own needs without waiting for IT to fit into their schedule and workflow.

“It’s just a smarter way to build an app,” says Ryan Seilhamer who is the assistant director of mobile strategy and innovation at the University of Central Florida. UCF has won the best app of the year award in the past and been on the podium for every year of the Appademy Awards including the Best Commencement app award this year, tying with the University of Connecticut. “What changed this year is that 2020 called for quick action, with very little planning time.” says Seilhamer. The college, he said, still felt responsible for giving students a positive experience for graduation and they were able to do that for all 17,000 student degrees conferred last Spring, but hope they won’t have to do so again.

Matt Willmore, who is a senior director at Modo, says that is most apparent in this year’s entrants is maturity. In campuses all over the country, there was a mad scramble to create commencement ceremonies and figure out how to get students into the dorms safely. Nothing about that situation was ideal except for the rapid learning curve that inspired new ideas and new ways to do things. “College campuses have a new mindset about apps. These are digital experiences that now reflect the engagement of students, even staff, faculty, families, and prospective students. Each group uses their campus in a different way, but for each of them, their app is essential.”

Campuses in the Appademy Awards tend to be trend setters, says Willmore. “What we’ve seen in 2020-21 is likely to set the standard for college apps around the country regardless of what platform they build on, either their own programming, Modo or some other solution.” 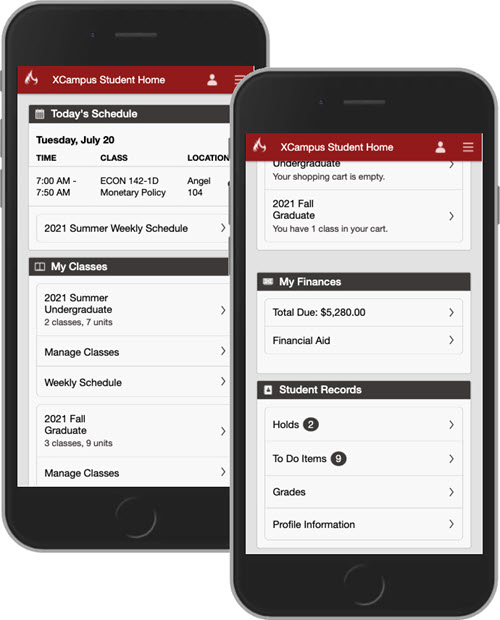 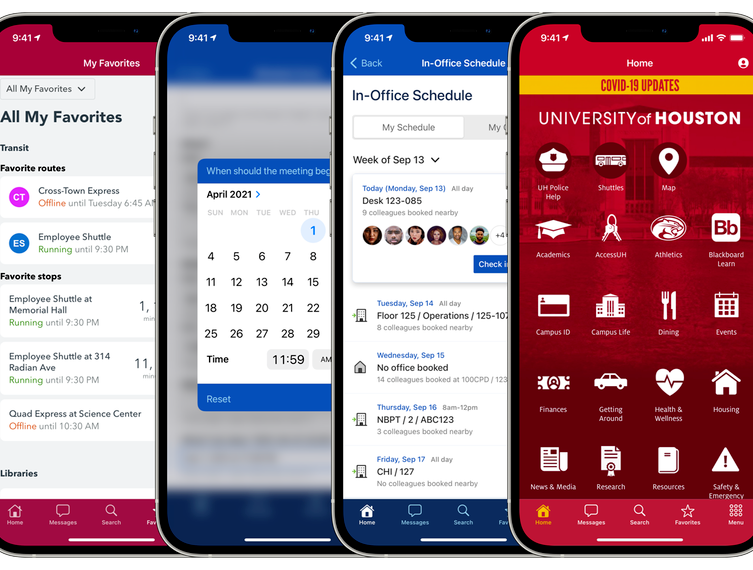 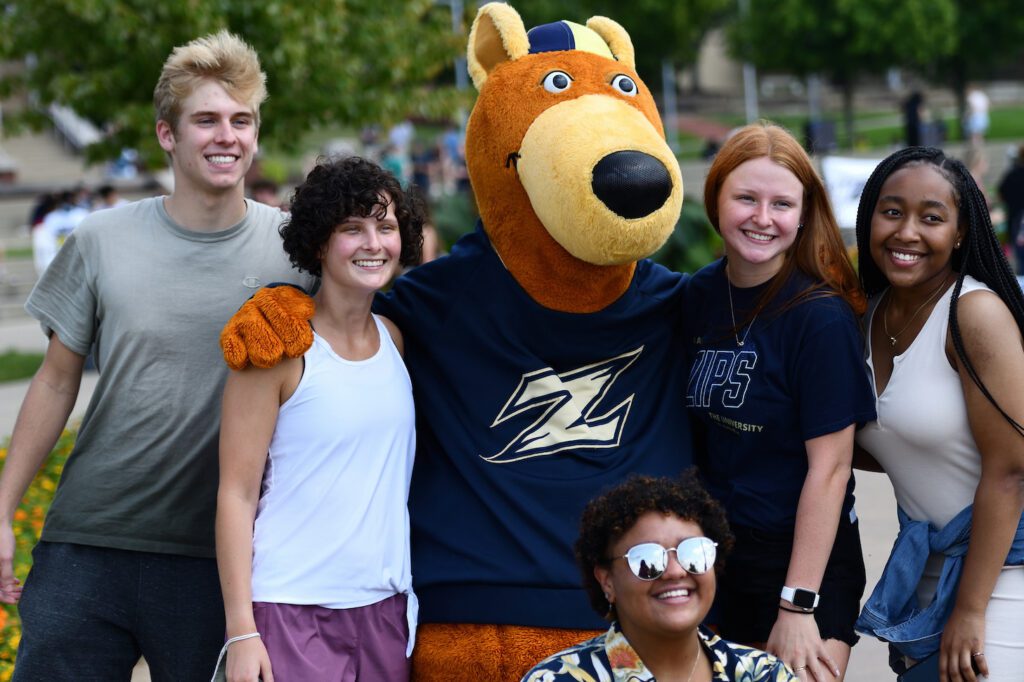 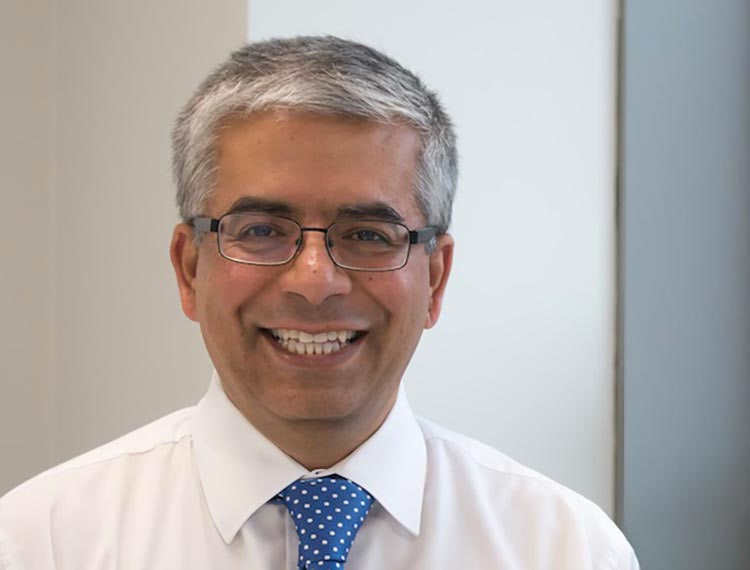 In this short article I would like to explore the modality of chatbots or cognitive assistants. At the present moment in time there is a… 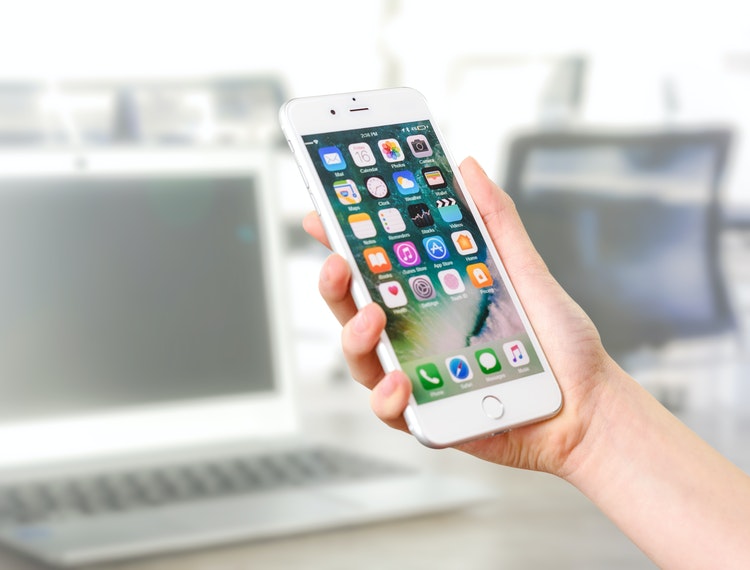 Around 87% of college students own a smartphone and a slightly lower percentage own a tablet. Indeed, for people aged 18 to 24, tech devices are…