Blackpool and The Fylde College students will take the stage along with top local acts at this year’s Blackpool Illuminations Switch-On event and as part of the College’s 125-year celebrations.
This year’s Illuminations Switch-On event, which takes place on Friday 1 September, is being delivered by MTV, the world’s biggest youth entertainment and music brand, as part of an ongoing partnership with VisitBlackpool.
The Friday night event will start with a “Blackpool Introduces” showcase featuring the best of talent from the local area, including local singer songwriter James Edgar; the incredible vocal harmonies of District 12; upcoming new band Pacific; and, the soulful vocals of Gloria Alderetti.
This will be followed by an exclusive performance from B&FC’s student choir who will then lead the crowd in a special rendition of ‘Happy Birthday’ to commemorate the College’s milestone anniversary.
The event will be one of the highlights of the College’s year of celebrations, with a number of events already having taken place or planned throughout the rest of the year.
The Illuminations Switch-On is the biggest free event in Blackpool’s calendar and will once again take place on the Tower Festival Headland, with a line-up of stand-out performances from both UK and local talent.
Andy Iredale, Director of Customer Engagement at B&FC, said: “With around 20,000 students passing through our doors every year, it’s a fair bet many of those in the audience will have been to B&FC, or have some kind of connection with the College, so we’re hoping to have a special evening.
“This is one of the main events we have planned to celebrate our 125th year, during the biggest evening on Blackpool’s tourism calendar.
“It will be a night the members our choir will always remember and will be a fantastic opportunity for our students, past and present, to join in with the celebrations.”
Cllr Gillian Campbell, Deputy Leader of Blackpool Council said: “We’re really excited to join in with the College’s 125 celebrations by having the college choir perform on stage at the Blackpool Illuminations Switch-On ceremony.
“The Switch-On is the biggest night in Blackpool’s events calendar so it is a fitting opportunity to recognise the College’s contribution to the resort over the last 125 years.
Tracing its roots back to the opening of a small School for Fishermen in Fleetwood in 1892, B&FC has gone on to become England’s most successful, large, general, further education college for student success for the last three years.
The College now offers more than 60 degrees accredited by Lancaster University and was last year awarded Foundation Degree Awarding Powers. It specialises in sectors including aerospace, engineering, energy, maritime, digital, health, project management and tourism.
As with last year, the Switch-On event will be free, with people invited to apply for the 20,000 wristbands that will guarantee entry to the Tower Festival Headland arena on the night. The wristband ballot closes at 9am on August 1, to register, go to: www.visitblackpool.com/switchon
For further information and to book accommodation and other entertainment during your stay in Blackpool visit our new look website. 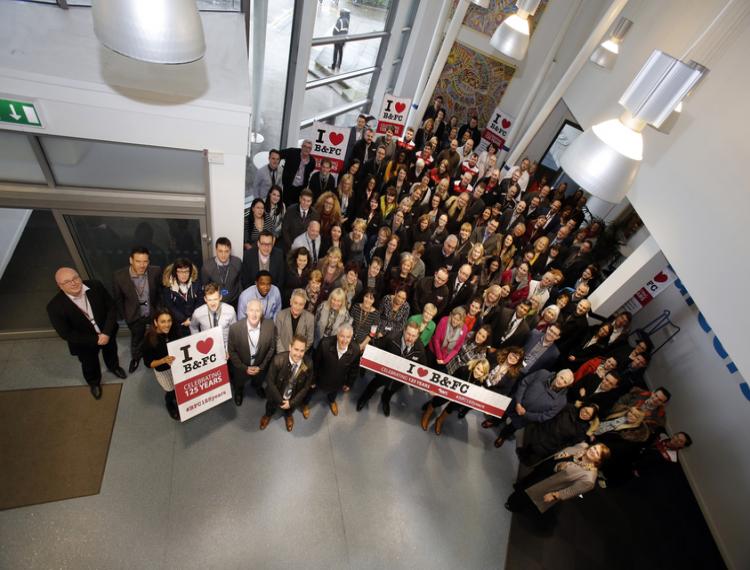 Blackpool and The Fylde College staff have gathered together to celebrate 125 years providing education on the Fylde Coast. During the event, an historic timeline… 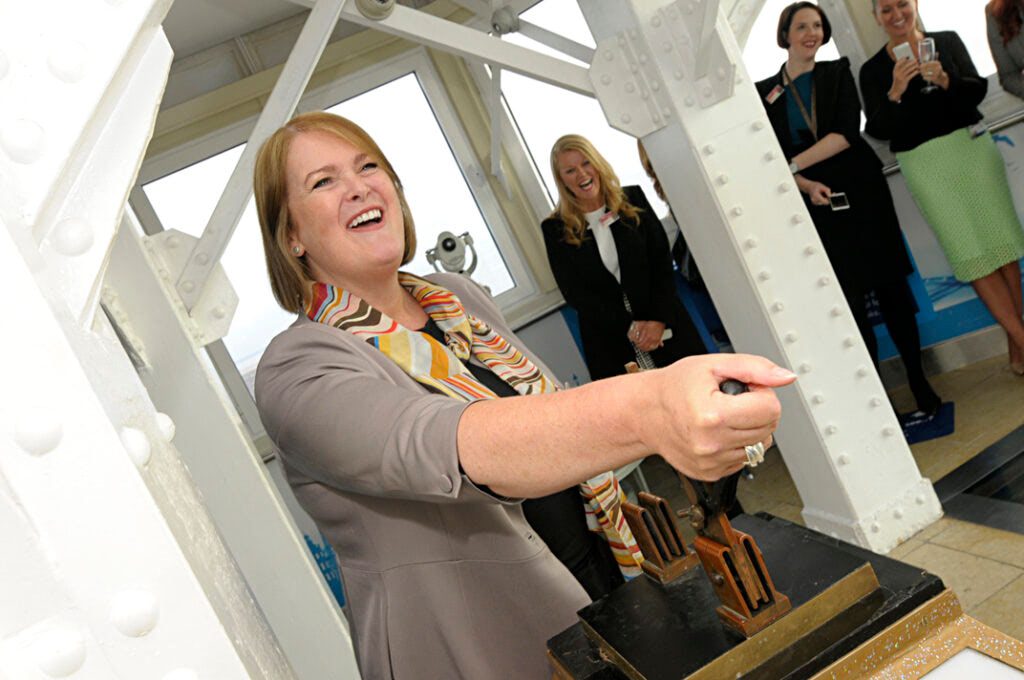 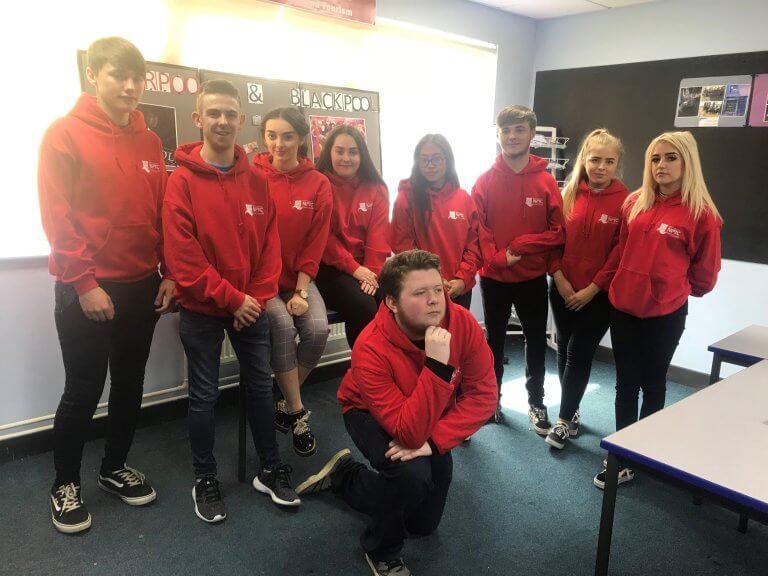 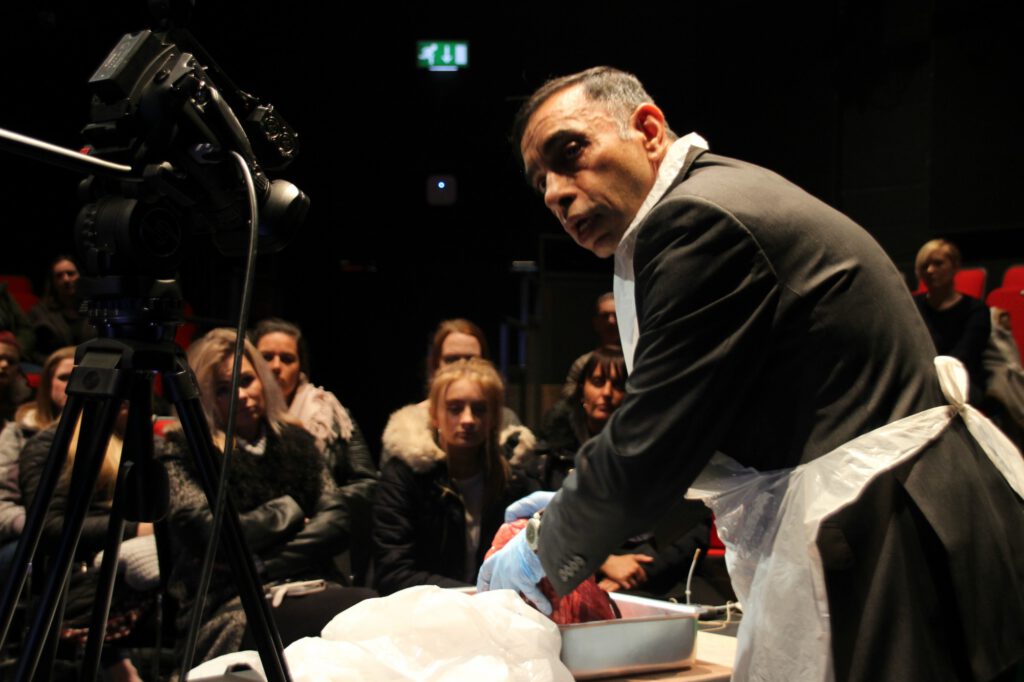 Careers in science were put under the microscope during a heart dissection demonstration at Blackpool and The Fylde College. The event saw Blackpool Teaching Hospitals… 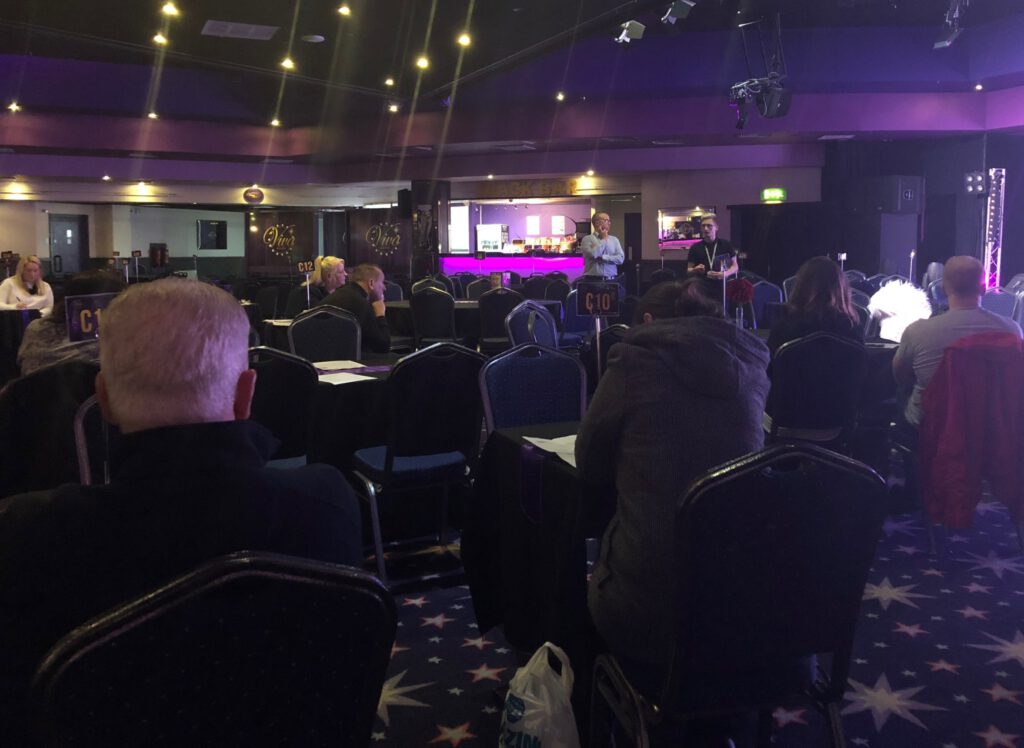 Blackpool and The Fylde College (B&FC) students are spearheading a project to help people stay safe on a night out in the resort. The Ask… 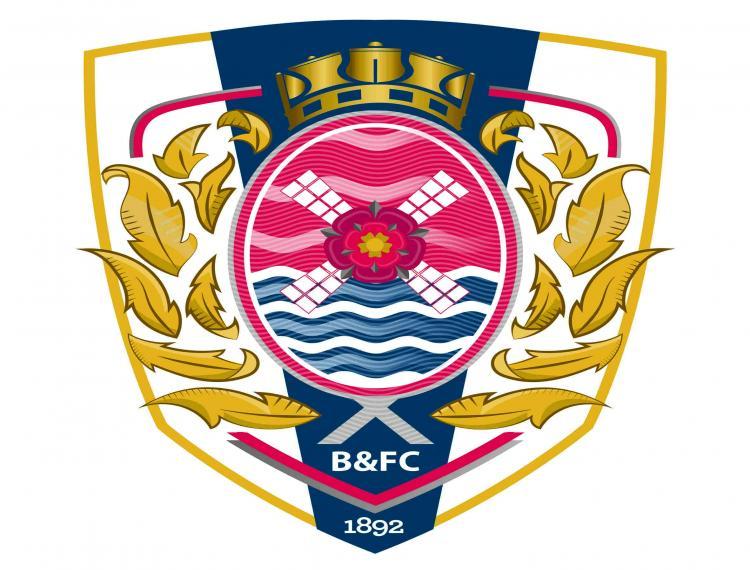 Blackpool and The Fylde College has been granted Foundation Degree Awarding Powers following detailed scrutiny by the Quality Assurance Agency for Higher Education. This prestigious…