Black History Month (BHM) recognises and highlights the cultural impact made by black people in the UK. BHM is a celebration of all those who make a difference not because of the colour of their skins, but because of their actions.

Held every October, Black History Month aims to promote awareness of black history and experience, circulate information about positive black contributions to British society and culture and heighten the confidence and awareness of black people in their cultural heritage.

Barry College is supporting Black History Month by displaying information about BHM and prominent black Britons at all its sites in Barry and Cardiff. To encourage learners to take part a quiz and prize draw will be held, with goody bags worth £50 on offer at each of the College’s sites. The College’s support for Black History Month has proved popular with students.

IT learner, 16-year-old Joe Jones, said: "It’s a good idea – you get people coming to College thinking one way and things like this make you think in other ways.

"It’s good to learn about stuff like Black History – people get these racist stereotypes and it’s because they don’t think about it so if people learn about what really is going on and what has happened it might change their minds. I think Black History Month is a very good idea."

Over at the College’s International Centre for Aerospace Training, Aerospace learner Ben Johnson agreed. He said: "It’s good to get people thinking about people like Martin Luther King and the contribution they have made – look at how well Barack Obama is doing in the American election.

"You’ve got to think about these issues and events like Black History Month are good for raising awareness."

IT Practitioner learner Grant Curtis added: "I reckon it’s really good, people like Nelson Mandela made a better world for us all. There’s stuff here I didn’t know about – I would like to learn more about black history because I never really knew about it before." 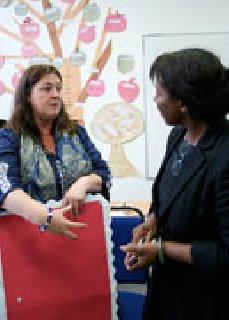 Constance Briscoe, author of Ugly, Beyond Ugly and one of the first black women to sit as a judge in the UK, visited the graduating… 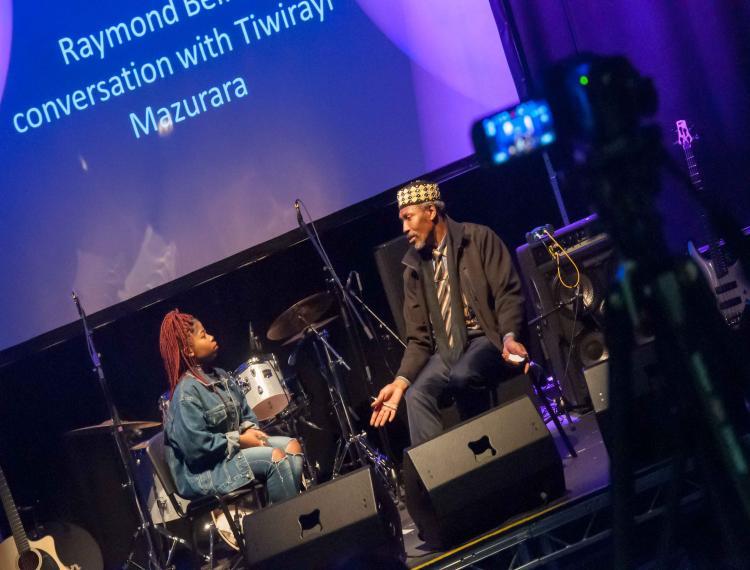 Students from Salford City College celebrated Black History Month with events developed and ran completely by students. The special guest visitor was co-founder of Out…